News ETS2 Total views: 817
Hello friends, Pavel here, this is a somewhat personal blog entry that I decided to write today, it wasn't ever planned in our blog calendar. Let me go back into my old role for a day, I was writing the blog entries all by myself in the early years of this blog. Times are changing, now we have a very capable team handling communication with our fan community.
Seven years ago our game Euro Truck Simulator 2 was released on the official website and in retail box edition in several countries. We have gone a long way since the game's release. Actually, we have been on this road for much longer, with the first truck simulator game developed by SCS Software released way back in 2002! This is a huge part of the lives of the core team still working on our games today.
Seven years after the release, ETS2 is still very relevant, actually it's one of the most played games on Steam, as you can verify here on Steam Stats. An incredible community has come together around our games, possibly the strongest in the driving/racing/sim genre on the PC, as you can see for example on this Steam Charts player numbers comparison graph.
We are very proud of our achievements. But we are also humbled by what's ahead of us - there is still so much work waiting to turn our truck games into the ultimate simulators. And that's what we definitely intend to do. We are immensely grateful to our great community for the continued support in our quest, you are fantastic, thank you.
Our team has been growing over the years. Seven years ago, SCS Software was less than 20 people. Nowadays we are over 170 working in our Prague office, with a network of stable contractors scattered around the globe pushing it over 200! All this talent and dedication is focused squarely on improving and growing our sims, even though it's fair to admit that the never-ceasing growth and the complexity of managing a large team is always a challenge for us to finally hit the peak productivity that we aim for.
Today, we have tweeted a little message mentioning the game's anniversary, and as I have read the often emotional reactions, I got rather sentimental, too, and eventually decided that I simply must go and write some sort of a reaction. (I try to find the time to follow our social media channels every day, I comb through a lot of your input and feedback, workday or weekend.)
I have browsed through many old posts on this blog, recalling so many milestones we have passed along the road; signing up licensing agreements with so many original equipment manufacturers, our very first DLC, the release of American Truck Simulator, hitting fifty employees, then a hundred, moving to a bigger office and then moving again to yet bigger space a few years later, the baby steps with World of Trucks which still has so much promise, our travels to gaming industry and transportation industry shows (our On The Road team is right at this moment at PGA in Poznan, Poland, showing our upcoming DLCs to Polish players), the various events including the still-going Pink Ribbon charity event during which our community has shown so much generosity... it's incredible how much has happened, and we are still here, stronger than ever. Thank you.

Since that day we've added, together with the amazing support from our #BestCommunityEver, many amazing features, mighty trucks, trailers, map expansions, and other content.😍

Maybe you can join me for a little trip down the memory lane... and click on the following link as I am reading the entries for the month of October 2012, when Euro Truck 2 was released. The preparations, anticipation, the release... First copy ever was sold from www.eurotrucksimulator2.com to a player in New Zealand. We have celebrated selling two thousand digital copies of the game in less than 24 hours after release (the most recent DLC Beyond the Baltic sea did over thirty nine thousand copies on the first day on Steam alone by the way!). We started hearing back from truck manufacturers that were not ready to listen to our pitch until then. Good times.
Our games have been played by tens of millions of people by now, in some cases changing people's life and influencing their career choice, or "just" becoming a hobby for them. Our game's fan community is fantastic, I love seeing it grow.
Today, on a whim, I decided to do something unprecedented, perhaps controversial. I have quickly put together a very sizable Steam bundle containing all the games and DLC in our Steam catalogue, and applied a uniform 77% discount across all of it - you know, 77% for those 7 years ;) - including the very latest releases. The total price may not be that welcoming for a newcomer to the genre, but for long-term players of our games already owning most of the content, it may be a unique chance to complete their library and get all that we have released so far for ETS2 and ATS, including a few still solid earlier games. The bargain is great especially for newest DLCs, such a deal may not happen again for years. I will keep this bundle around only for 24 hours, it's not advertised anywhere else but here, as a thank-you gesture to our most loyal fans.
Here we go: https://store.steampowered.com/bundle/1972/SCS_Software_Bundle/
I hope that you will still have fun with our games seven years from now!
Yours sincerely,
Pavel Sebor, CEO, SCS Software
Tags: Seven Years Euro Truck Simulator 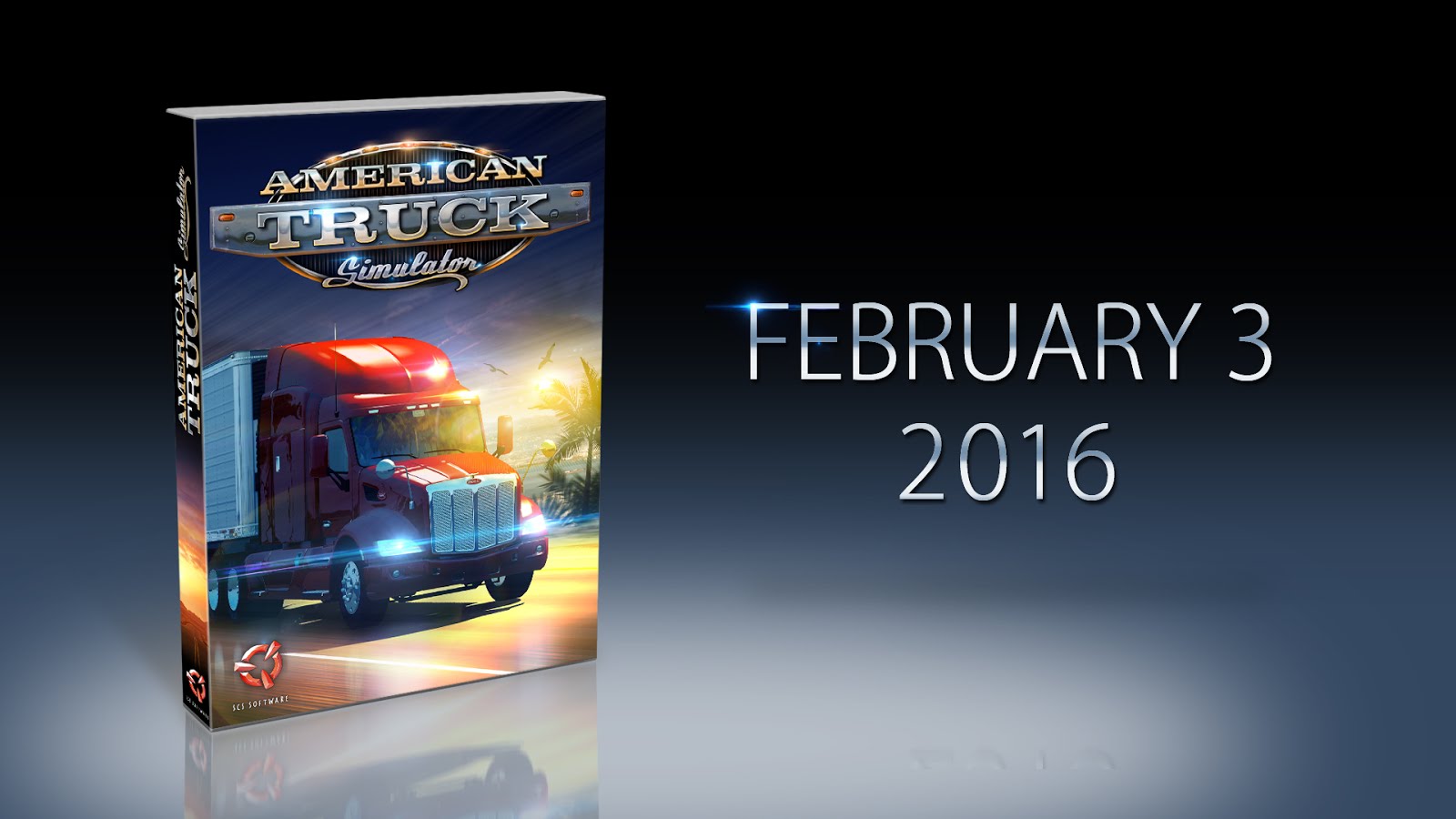 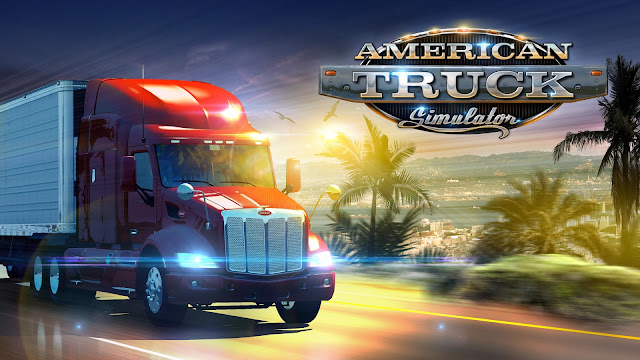