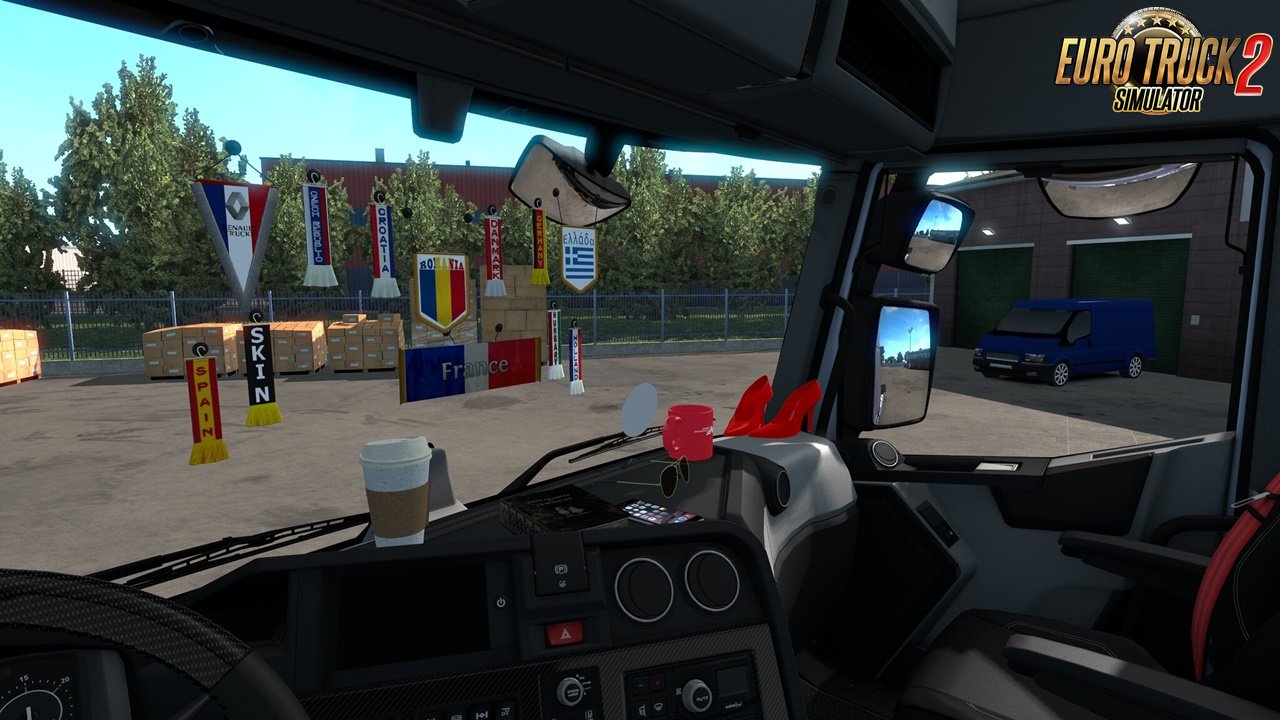 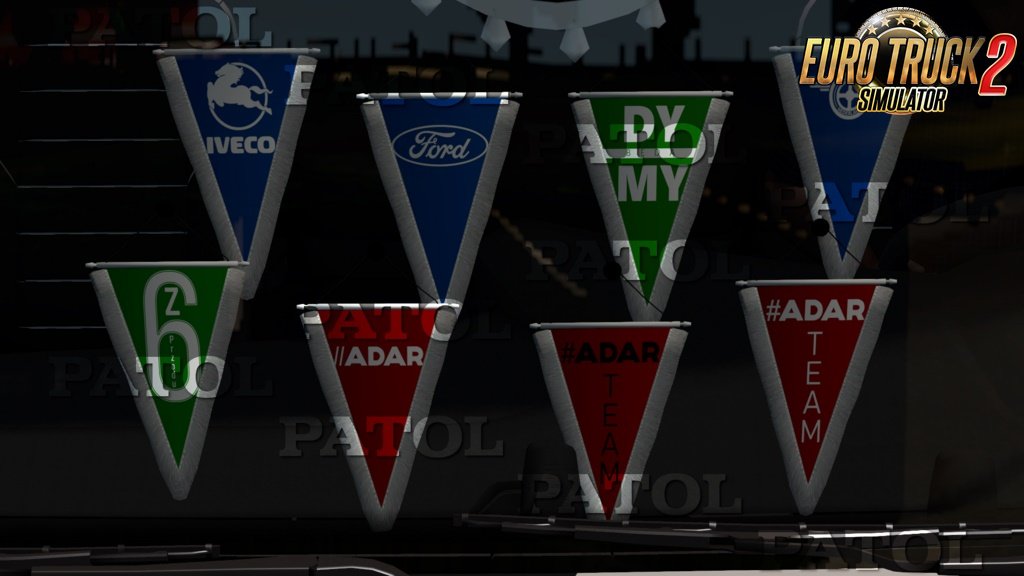 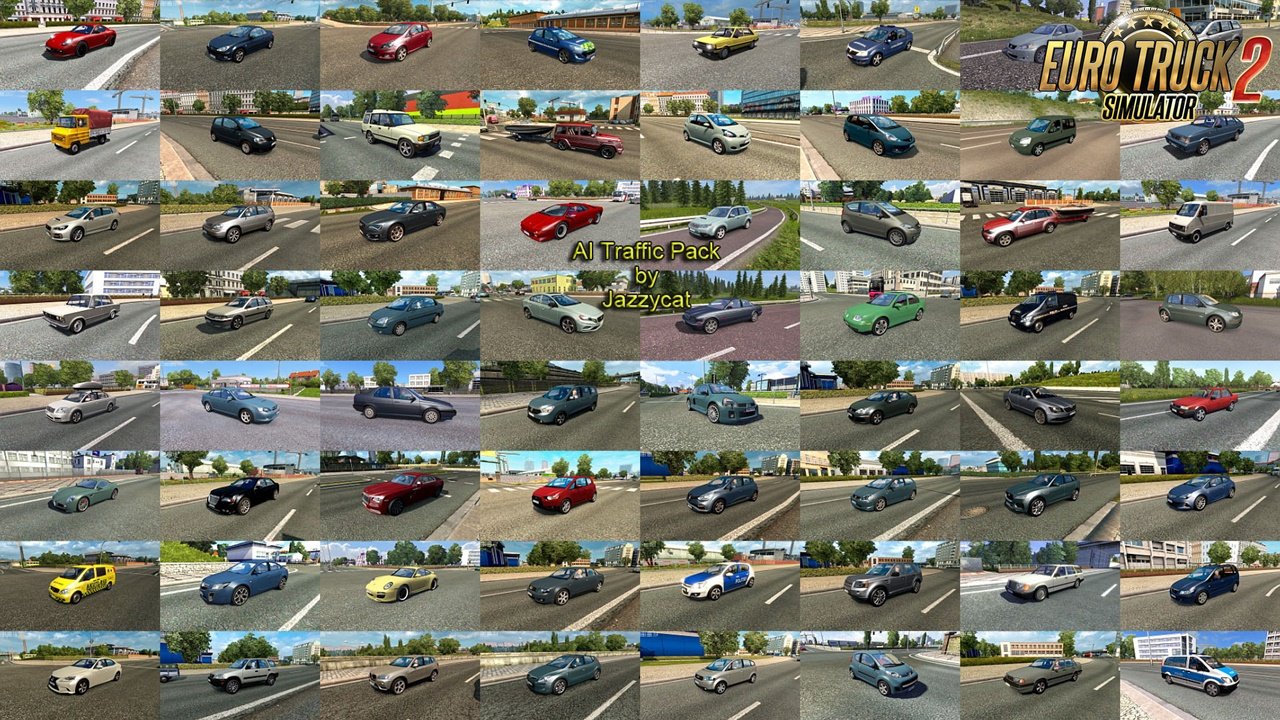 What u can find? A lot of scs mods for ETS2 | Euro Truck Simulator 2 like trucks mods, trailers mods, maps mods, skins mods, interiors mods, scs mods and much more to make your game fun and easy to play.

Are you a modder? You can submit for free your scs mods here without registration in 1 minute. Also, we have a dedicate section for gameplay videos recorded from the game.