The 2019 Steam Award Nominations for ETS2 and ATS

News ETS2 Total views: 569
It's that time of year again where players across the world nominate their favorite games in 8 different categories in the Steam Awards! We believe this is a great opportunity for players to recognise and reward game studios and developers for creating a title they really enjoy playing.
This year, our titles Euro Truck Simulator 2 and American Truck Simulator are eligible to be nominated for the Labour of Love category which is described as "This game, to this day, is still getting new content after all these years" which we believe fits both of our games very well and with your support will continue for many years to come. If you choose to nominate us for this years awards, we will be very thankful for your vote.
As we approach the end of 2019, we thought to take a small look back on our updates for both games this year.
At the beginning of the year we announced Washington State for ATS, which was released in June. It includes many miles of new roads, unique industries, landmarks and more! We also released the Forest Machinery DLC along with the 1.35 update which included a ton of new content and updates.
In July, we announced Utah for ATS which was a SCS Software first for releasing two maps in one year. It features many miles of road networks, cities large and small, new oil and mining industries and over 260 recognizable landmarks! Alongside it, we also introduced 1.36 which included map revamps, new ownable trailers, Direct X 11 support and more.
And just around the corner, is the release of the highly anticipated Road to the Black Sea for ETS2. Featuring the countries of Romania, Bulgaria and Turkey. As you've seen from more recently blogs, it includes more complicated border control checks, unique river ferry crossings, new industries and much more.
And there has been so much more, such as new trucks for both titles, countless updates, the Pink Ribbon Event, competitions, live-streams, RGB peripheral integration, our on the road tour, World of Trucks events, GPS voice navigation, tuning packs, Sardinia and Corsica and more!
So for those who have already decided to vote for us, thank you, and if you wish to nominate us you have until the 3rd of December at 10am PST to do so! If you also have some spare time, we would really appreciate a Steam review of our latest releases, it really helps us and other users who may be thinking of giving one of them a try. 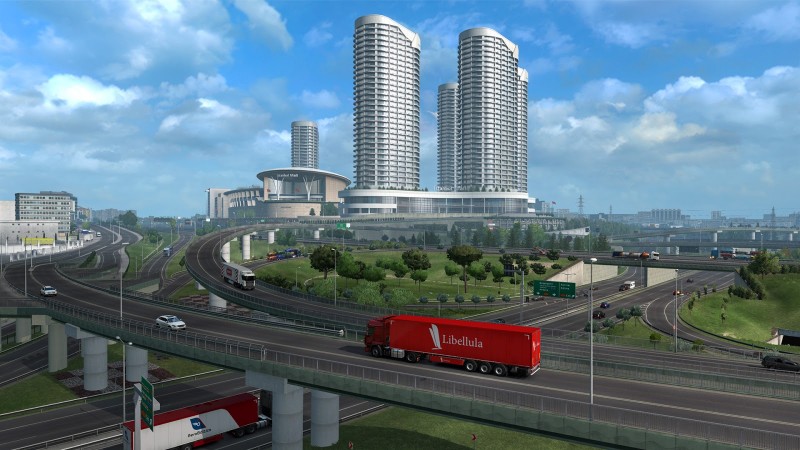 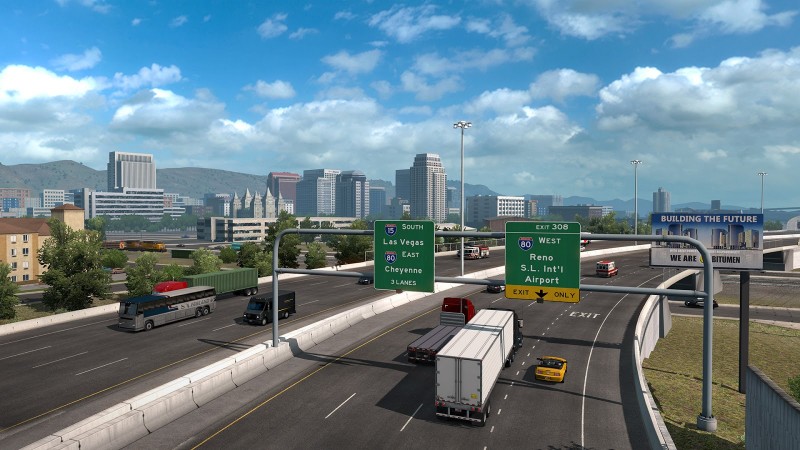 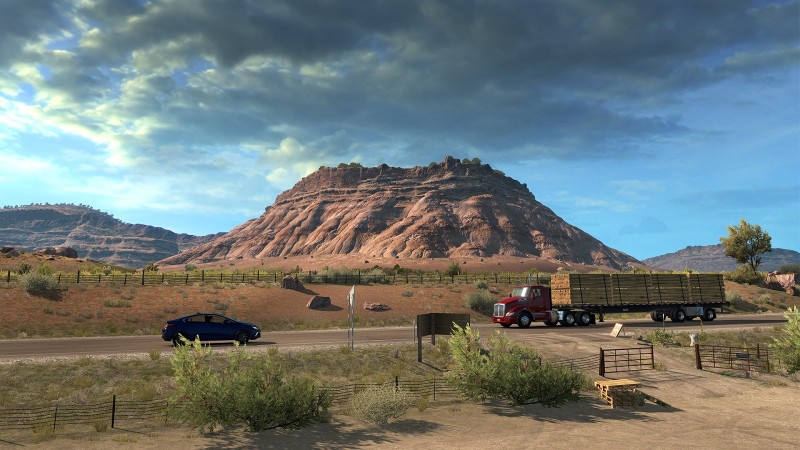 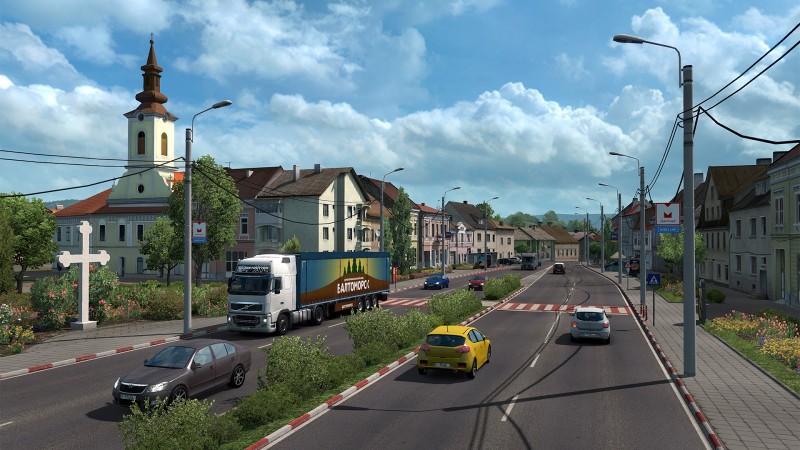 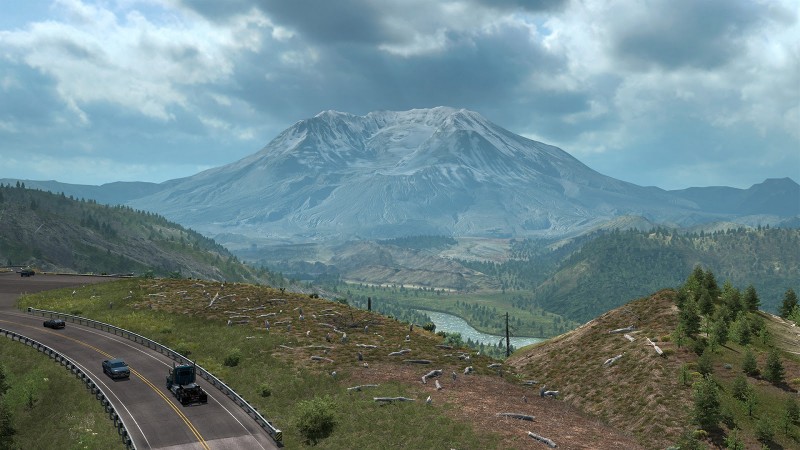