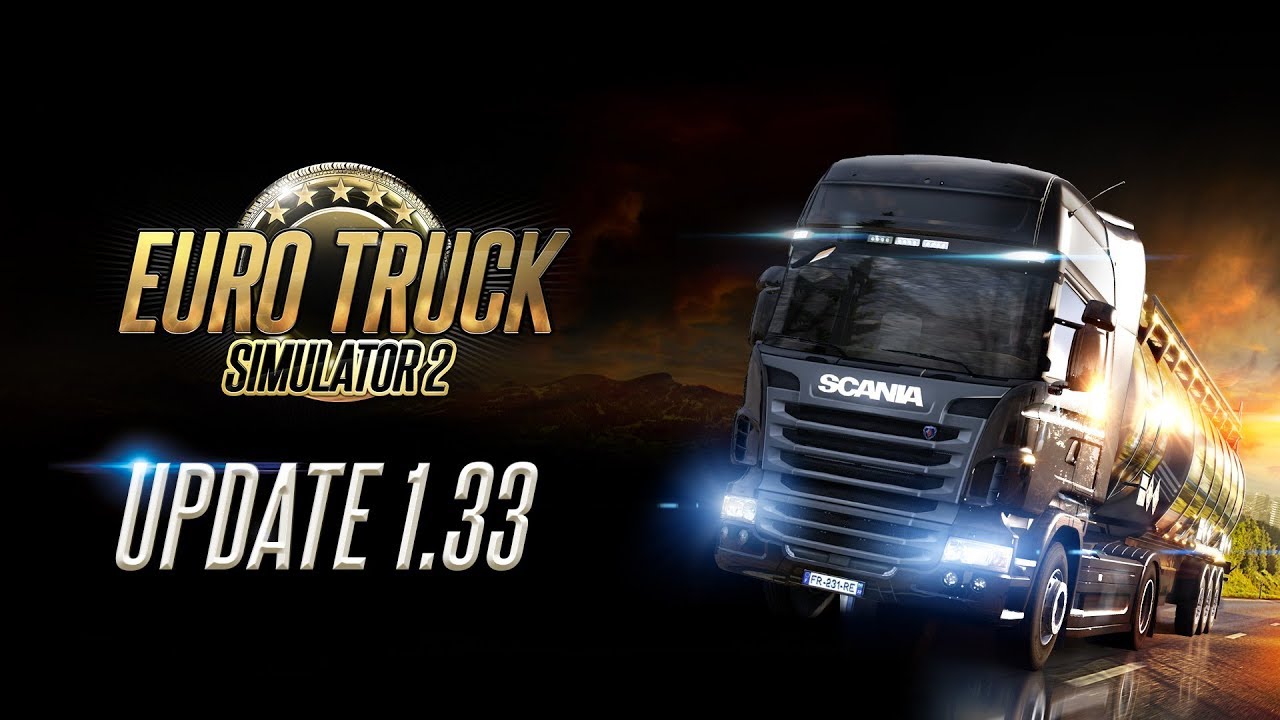 
You're probably used by now to SCS bringing a new game update just ahead of a major DLC release. This time is no different. We need to add support for new features specific for the new DLC content, but we also take the opportunity to add new gameplay and technical features that every player of the game will enjoy.

We've decided to do a little trial and released an Experimental Beta prior to the Public Beta. It proved us right with putting our trust into you, our amazing community – The Experimental Beta, or rather your bug reports and general feedback, helped us a great deal in getting to the stable Public Beta, and eventually to the full 1.33 update faster than anticipated.
A huge thank you to all who participated in helping us to pinpoint all the problems the Beta builds had. This was one of the smoothest Betas we’ve ever had, which is interesting, considering the number of new features. So enjoy all the new additions - including our first update video! We hope you'll like it!
To enjoy the 1.33 update, make sure to OPT OUT of beta branches and your game will be automatically updated on Steam.