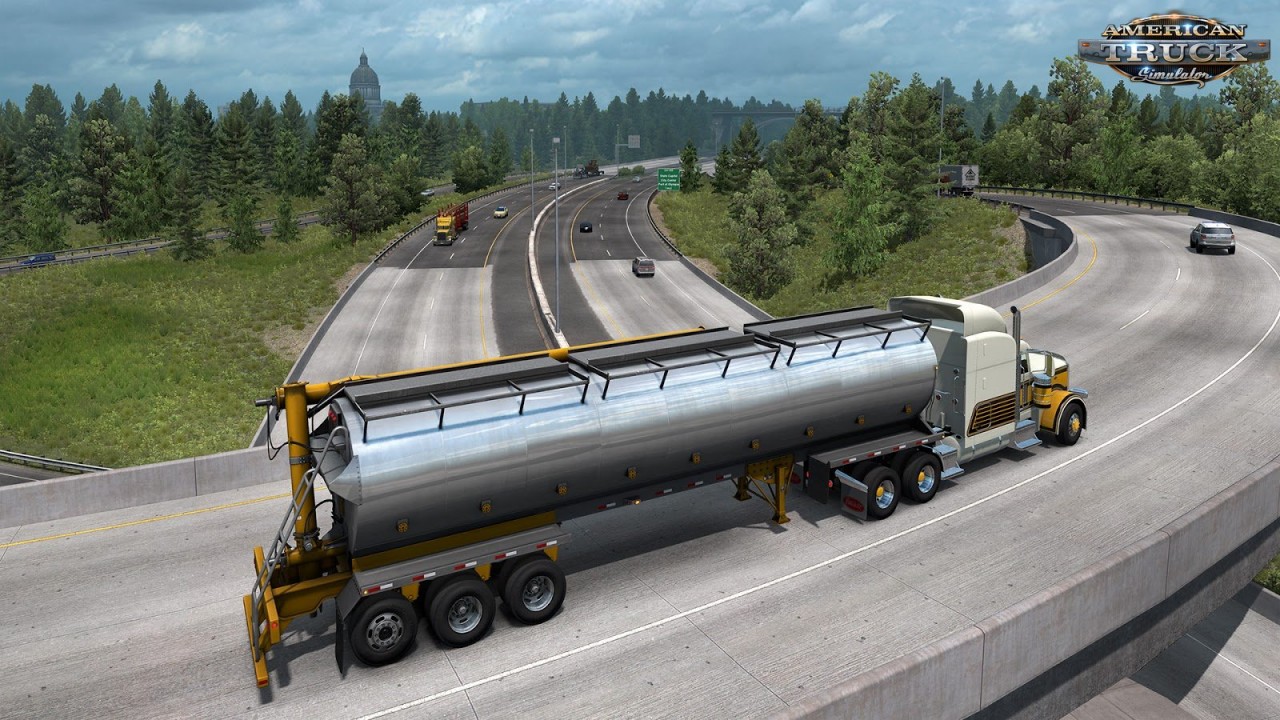 As we didn't talk much about this update, except on yesterday's stream (you couldn't resist, could you Pavel?), we presume it's a little bit of a mystery to most of you - so let's go through the list before you try out the Open Beta for American Truck Simulator's 1.36 Update! 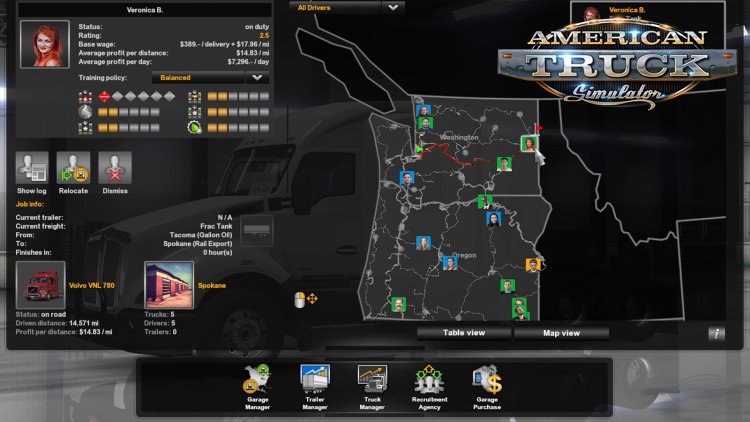 A word of warning first - avoid this Beta if you are planning on completing any more deliveries in Pink Ribbon Event - it's not supported on 1.36 and you WON'T be able to go back to any older version of the game with a profile modified by the 1.36 version of the game. There are core changes, including a different save version - so back up the profiles that you want to keep (do a manual back up just to be sure) using on 1.35 or older versions.
A big focus of the update is on DirectX 11 (11.1 to be exact). We've decided to drop support for DirectX 9 for the sake of faster and easier development. So from Update 1.36 onwards, our games won't be compatible with systems running on DirectX 9.
While 1.36 isn't exactly "packed" with the new content, - it mainly serves to push the DirectX change and as a "compatibility patch" for the upcoming map DLC - we couldn't help but cram in some new toys too :) These include a Grain hopper trailer and a Bulk feed trailer - both ownable, and a Frac-tank trailer too - which can't be purchased as it's basically the same thing as a road barrier (you take it from place A to place B, no reason to own it).
And to have some "new" ground for driving these, we've revamped two cities in the base game - Flagstaff in Arizona and Santa Cruz in California, which also gets an improvement in posted speed limits. Oregon and New Mexico benefit too from the latter, in addition to other general sign improvements.
There are also quite a few other interesting features! Starting from this update, you will be able to see your drivers, trucks and trailers on the manager map (a perennial item on the wish-list fulfilled, and it's not even Christmas yet!). We're also adding Chinese (and other non-Latin) character input, otherwise known as IME, which should make life easier for a part of our community.
Last but not least, we've improved Anti-aliasing and added avoidance navigational pins, the latter of which will allow you to set places you want to avoid on your GPS route.
We hope you'll enjoy all these new additions, but please remember: It's only an open beta, not a stable public version - so you may encounter bugs, instability, kinks or crashes. It's completely okay if you want to wait for the final release. But if you're interested in helping us to get there faster, we'll appreciate all your feedback on our forum and your bug reports there.
During open betas, we are operating a dedicated alternate site for World of Trucks, which is used to safely test all new features. Please visit World of Trucks Open Beta web for more information. Also, check our modding wiki to get details pertaining to mods for the game.
If you wish to participate in the open beta, you can find this version in the public_beta branch on Steam. The way to access it is as follows: Steam client → LIBRARY → right-click on American Truck Simulator → Properties → Betas tab → public_beta → 1.36 public beta. No password is required.
Don't switch if you plan on completing any more Pink Ribbon deliveries as there is no going back!
OPEN BETA DOESN'T SUPPORT PINK RIBBON EVENT!
Changelog ATS 1.36.x: 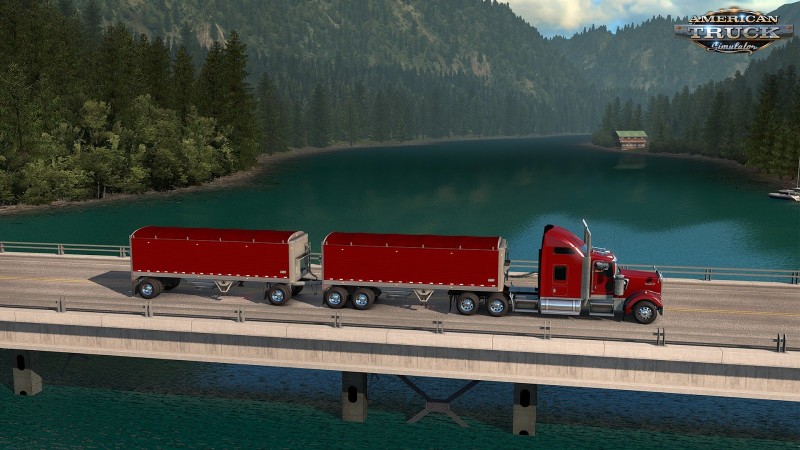 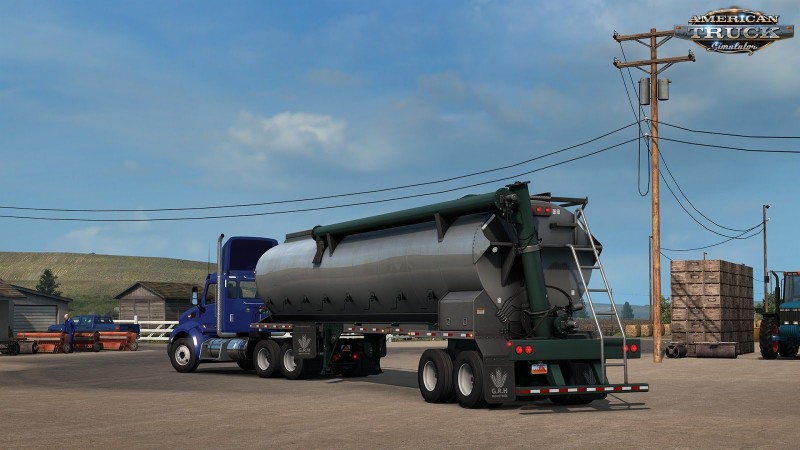 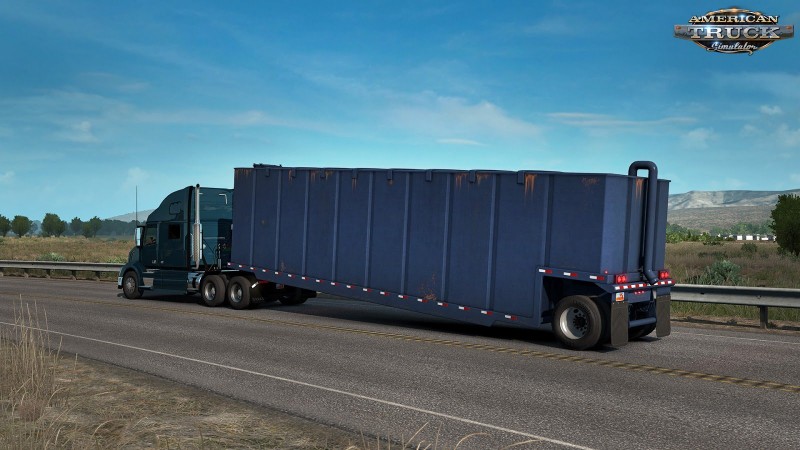 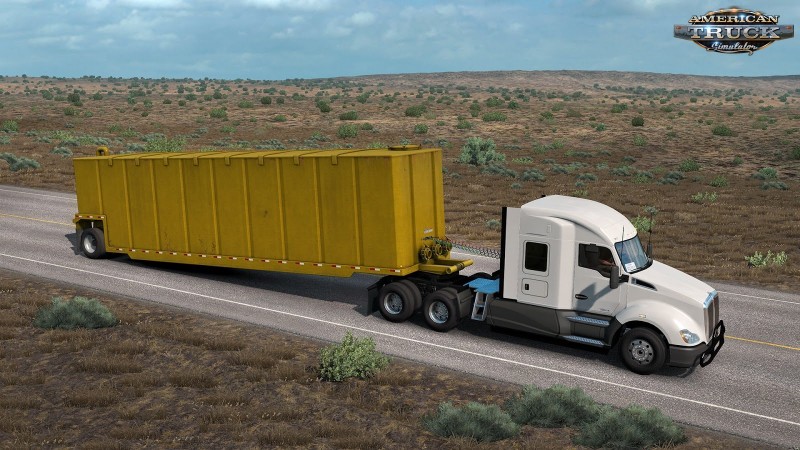 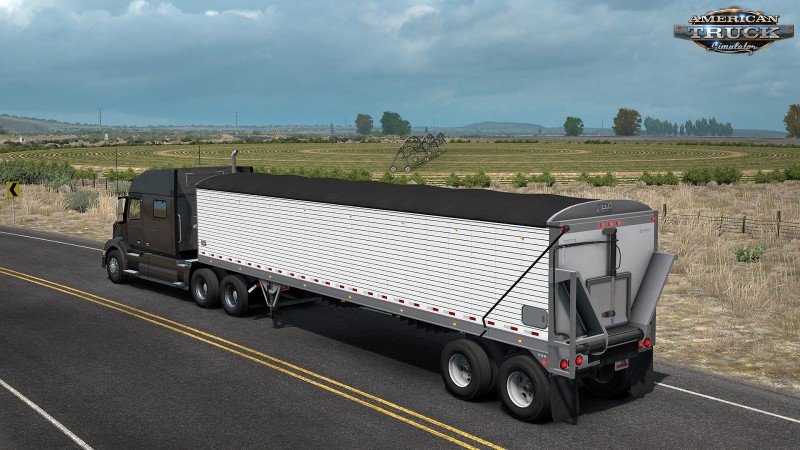