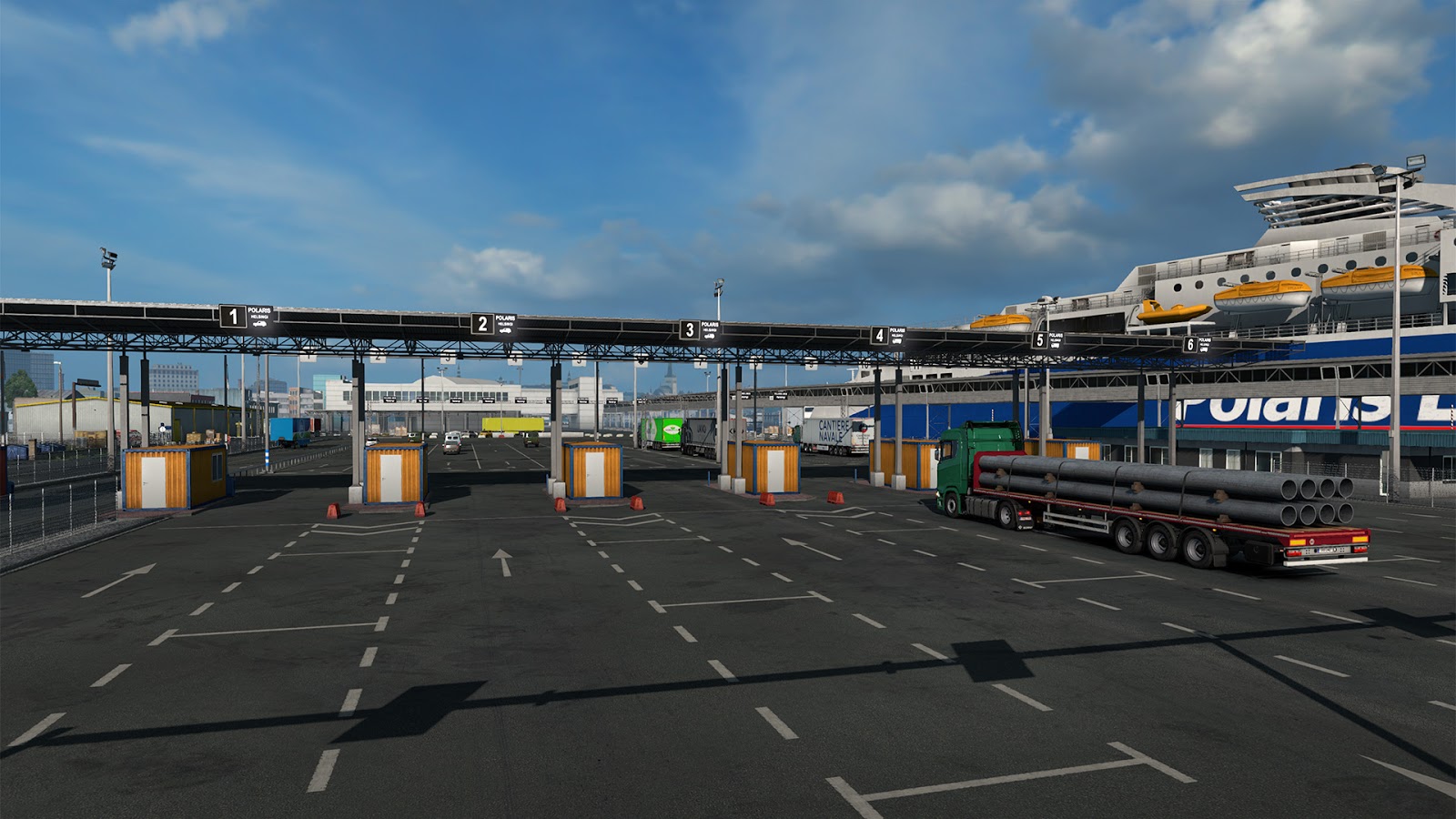 The Baltic Sea connects the countries of the upcoming Beyond the Baltic Sea map expansion for Euro Truck Simulator 2,
it is even the basis for the name of the DLC. Seaports are a key part of freight and logistics of the region.
They also play an important role in our ETS2 world expansion. 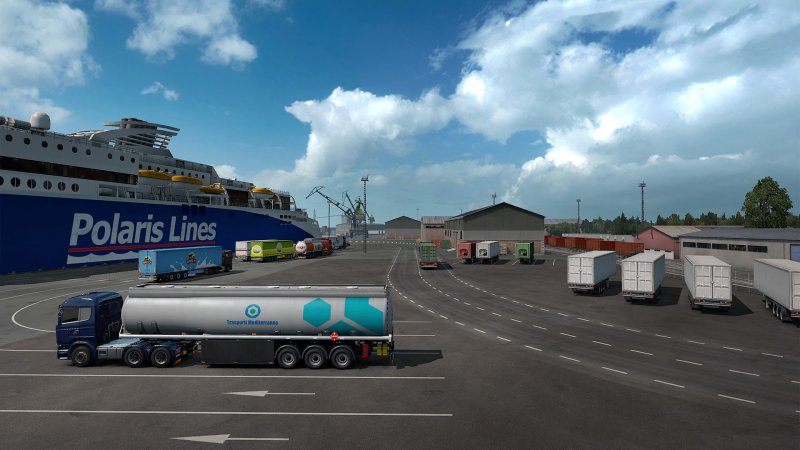 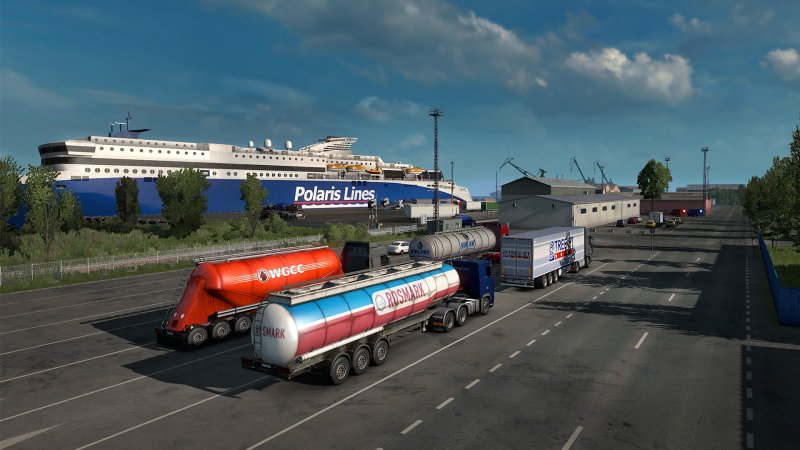 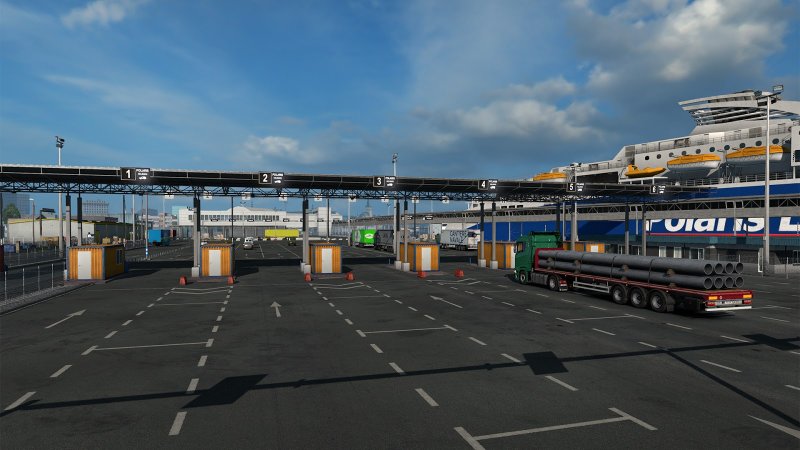 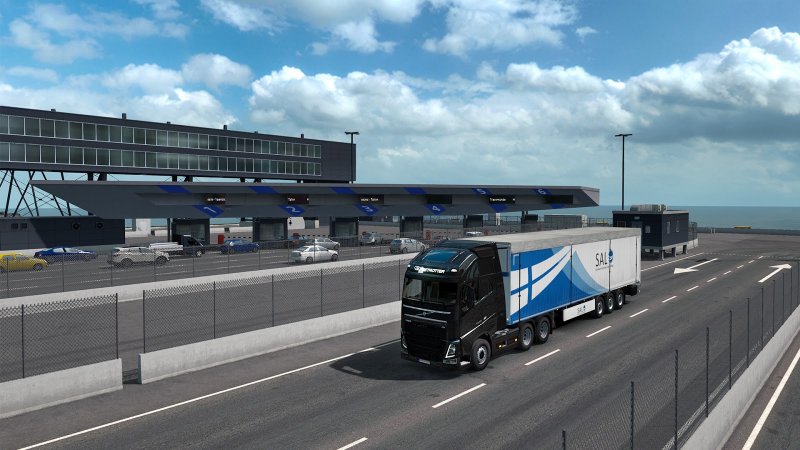 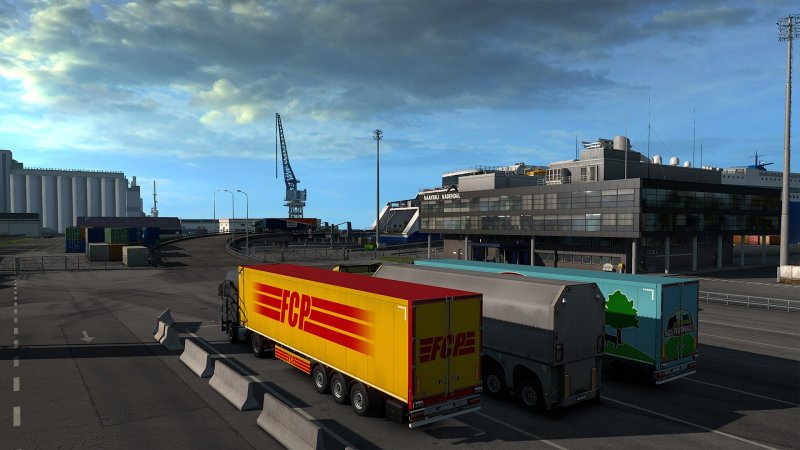 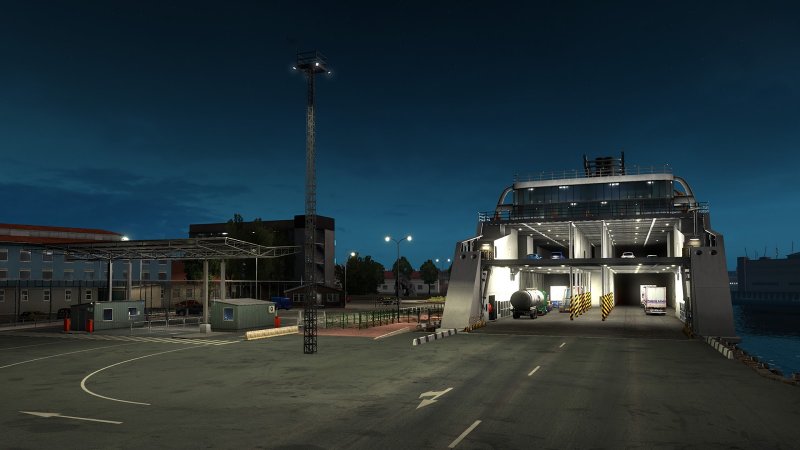 Two new ports have a specific role. They are located outside the territory of the newly added countries,
but they are appearing in the game as part of Update 1.33, you can already check them out in the Open Beta.
Kapellskär is located in Sweden and Travemünde is in Germany.
These new ferry ports will provide links with the new region even for players who do not own the Going East! map expansion. 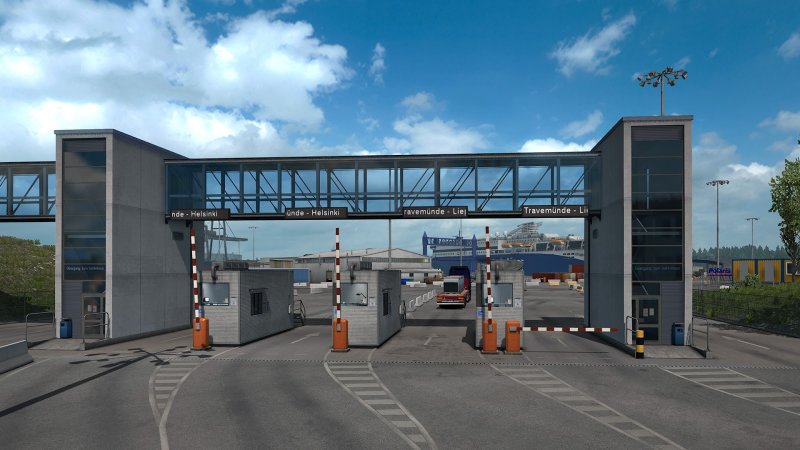 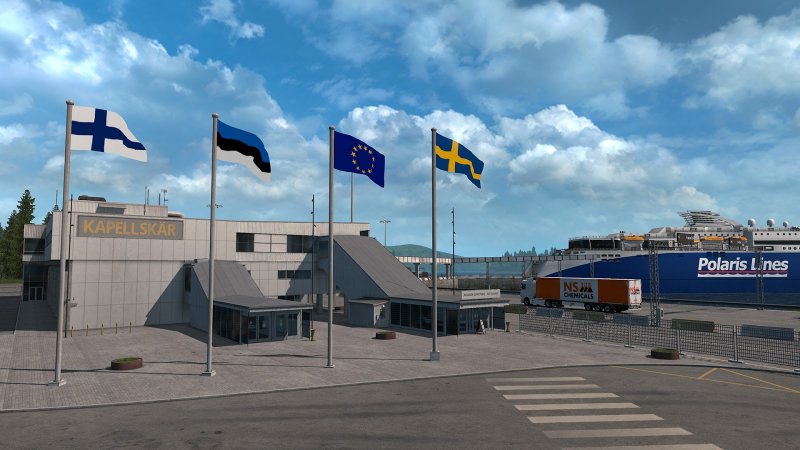