Beyond the Baltic Sea 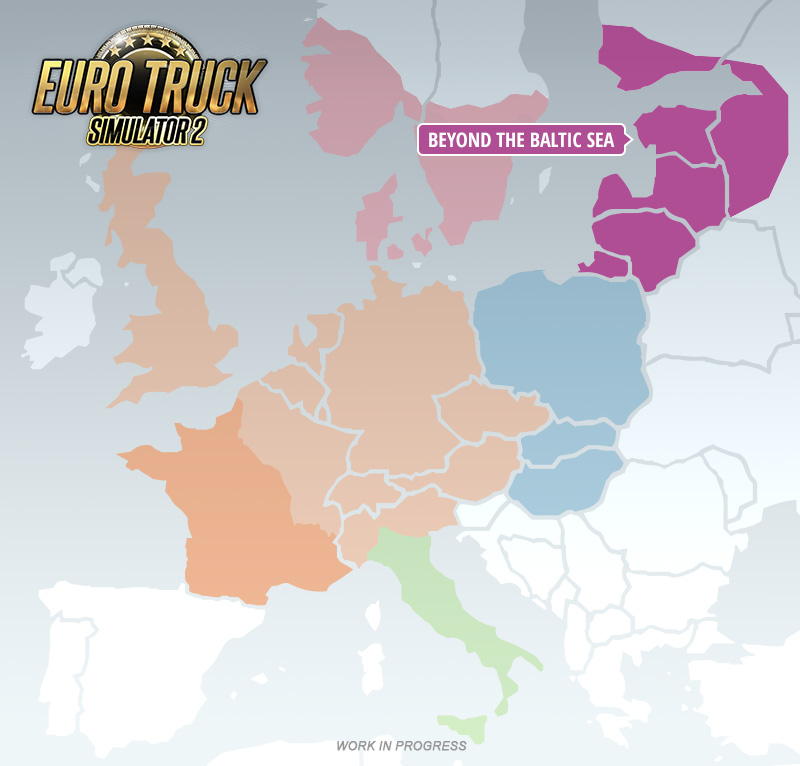 After our recent teaser post with screenshots, we have seen a lot of speculation and wild guessing initially. Very quickly though, the majority opinion has settled. It probably wasn't overly hard, as we have placed quite a few hints here and there to give you a chance to find out the right answer on your own. And you were right!

We are happy to confirm that the next world expansion that we are building for Euro Truck Simulator 2 is the region Beyond the Baltic Sea (working title). You can see it in the schematic map below.

This new DLC will include the whole of the three Baltic states Latvia, Lithuania and Estonia, but also southern Finland and bits of Russia including Russia's second largest city Saint Petersburg.

It's quite a lot of ground to cover with unique architecture, industry, and transport infrastructure; an area that will be very different from the rest of the world we have so far.

Keep an eye on our blog and social media channels to learn more about Euro Truck Simulator 2: Beyond the Baltic Sea map expansion in the coming weeks and months! 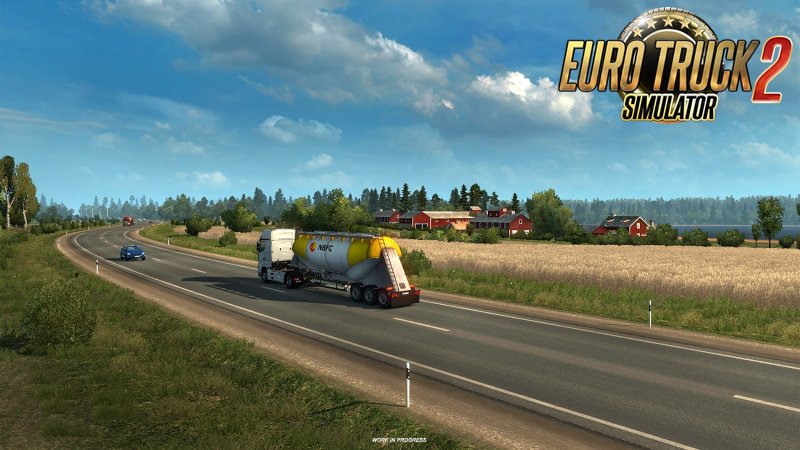 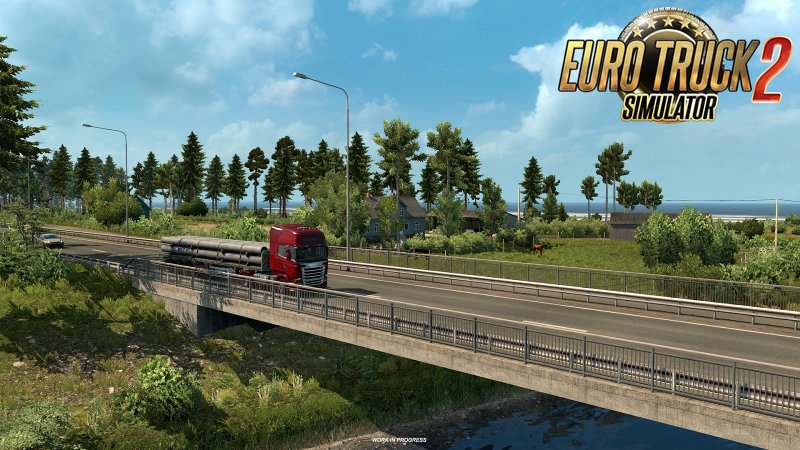 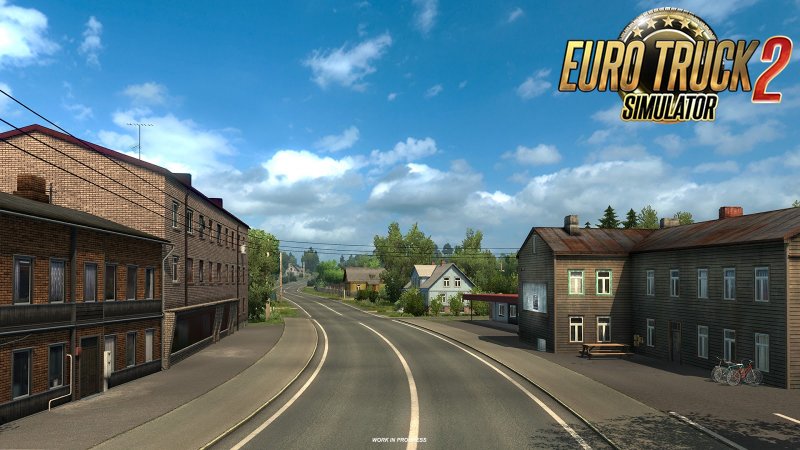 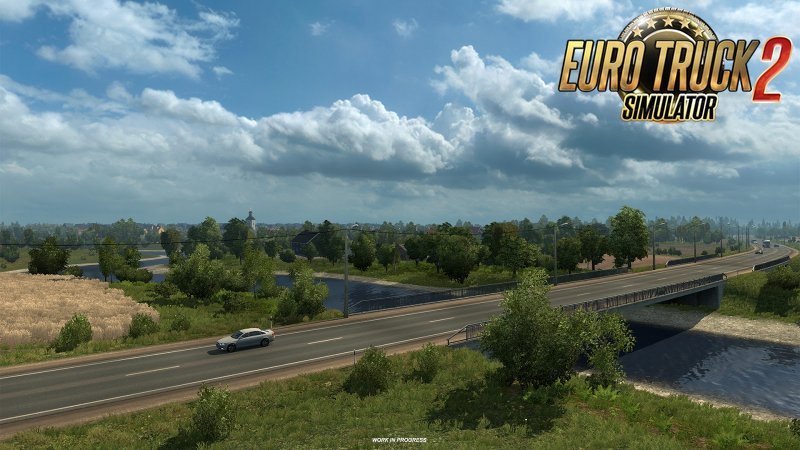 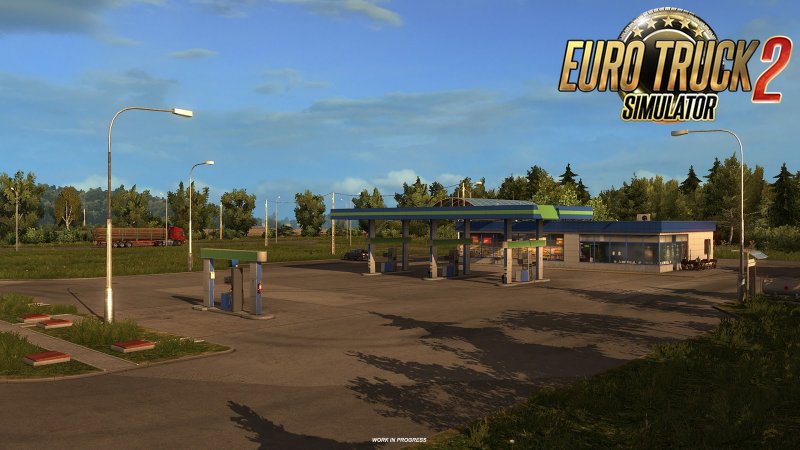 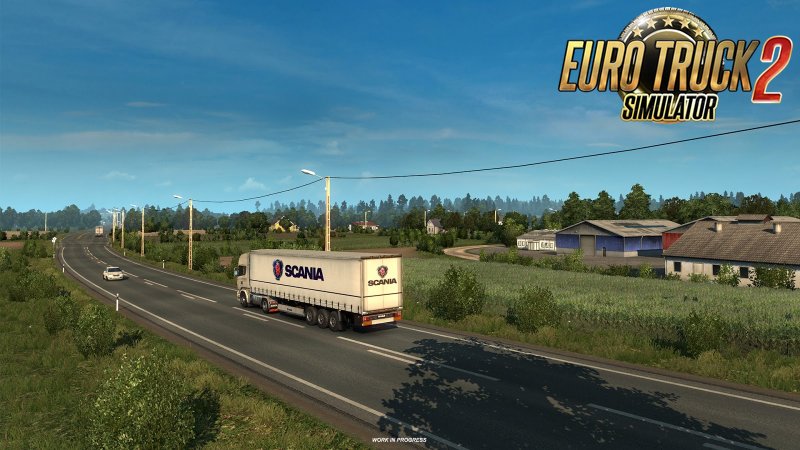 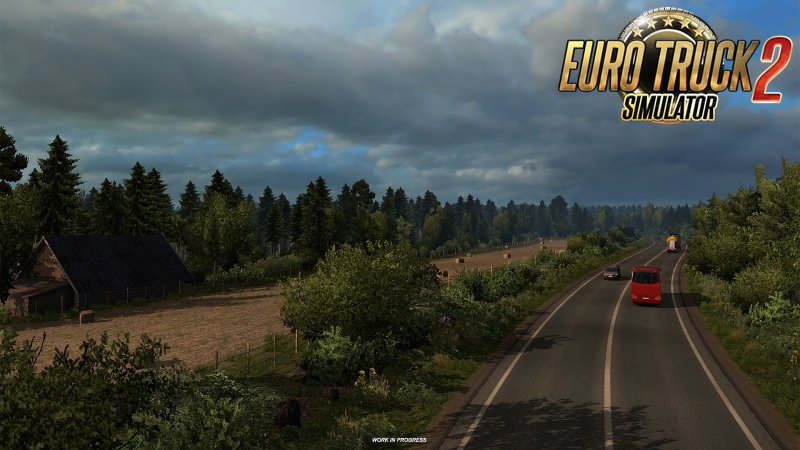 Tags: Beyond the Baltic Sea