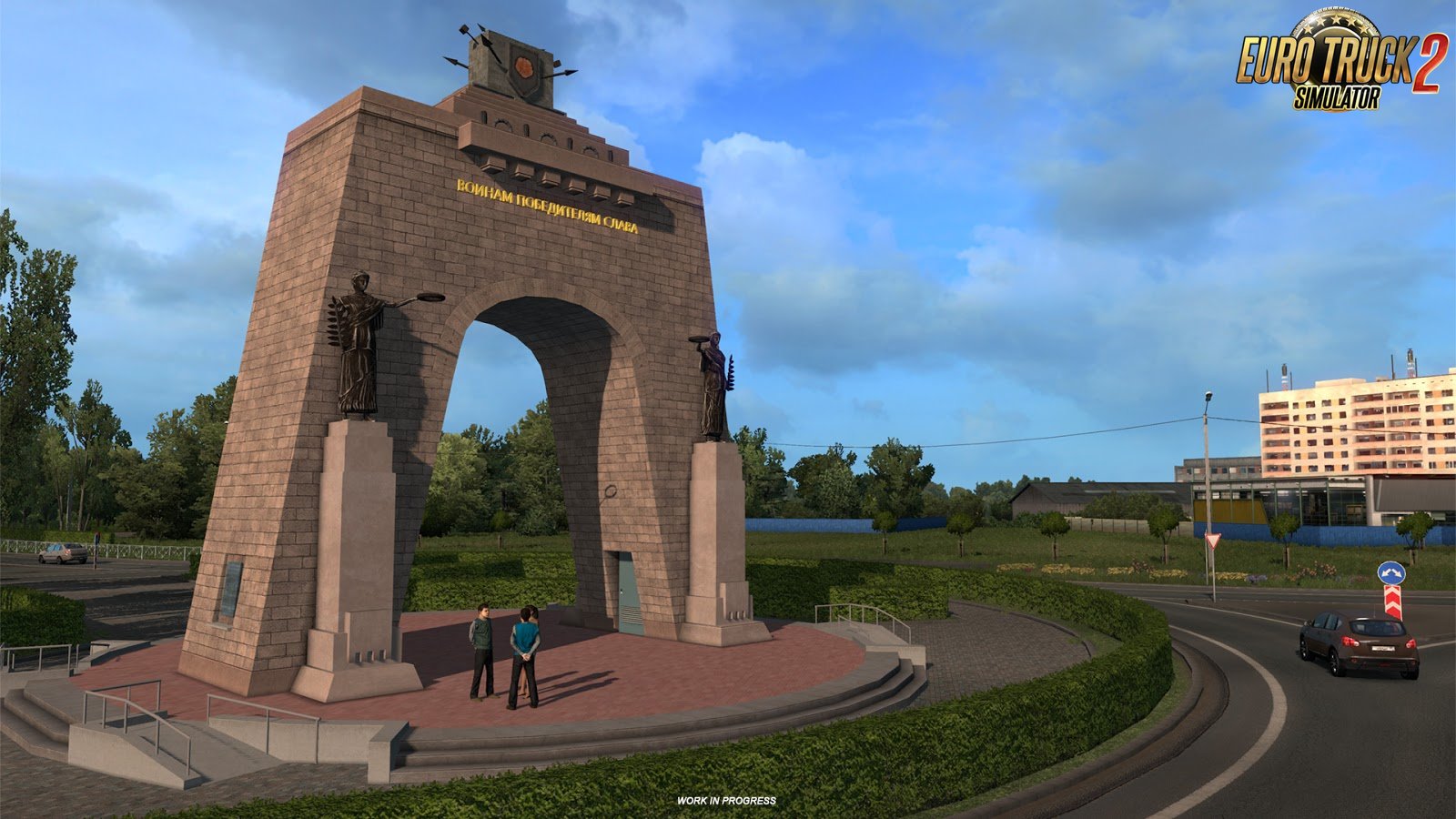 News ETS2 Total views: 2 735
Today we'd like to focus on the biggest city in the upcoming ETS2 game expansion Beyond the Baltic Sea. Saint Petersburg is the second largest city in Russia with over 5 million inhabitants. Its size and its location on the Neva river just at the head of the Gulf of Finland proved to be a difficult task for the map design team. With the scale of our virtual world, we need to distill the essence of real-world locations down to the most characteristic elements along the path the player will travel.
With so many huge pieces of architecture competing for our attention, both historic landmarks as well as modern transport infrastructure, we had to make some tough choices. Hopefully, the local patriots will be fine with our selection. As the main artery road passes through densely populated areas, we had to use every trick in the book to build and optimize the city for the game. In particular, the integration of the Western High-Speed Diameter was a real challenge. It's very new, and initially, we had troubles finding the necessary photo references to it. We have done our best to squeeze enough of it into the in-game city plan to make the right impression of its size and its aesthetics. 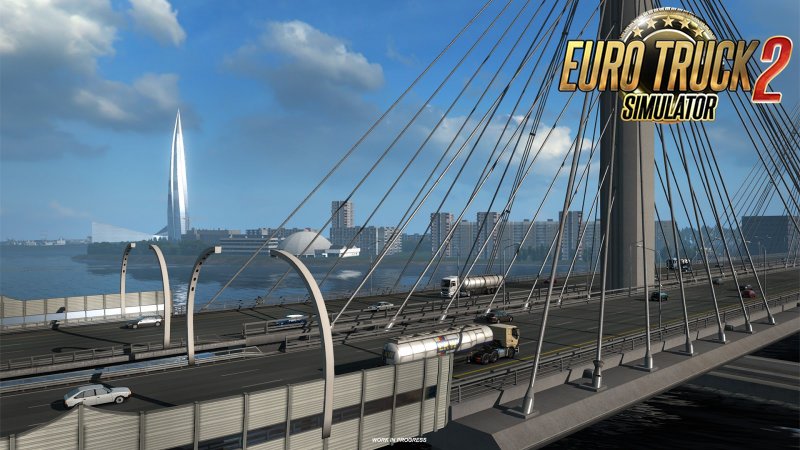 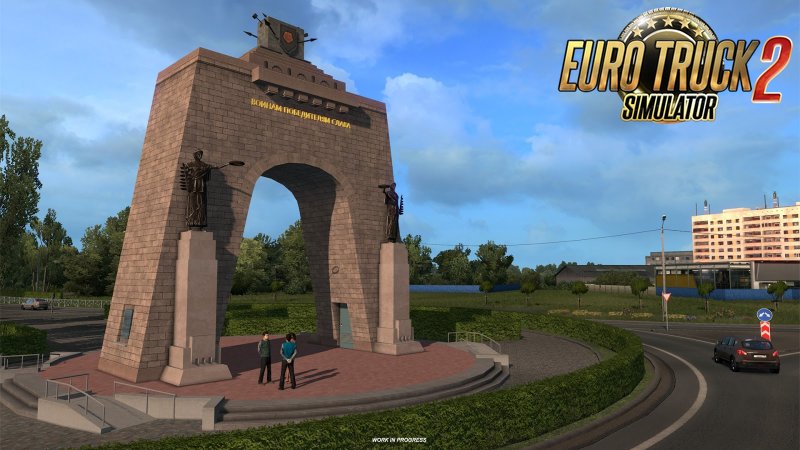 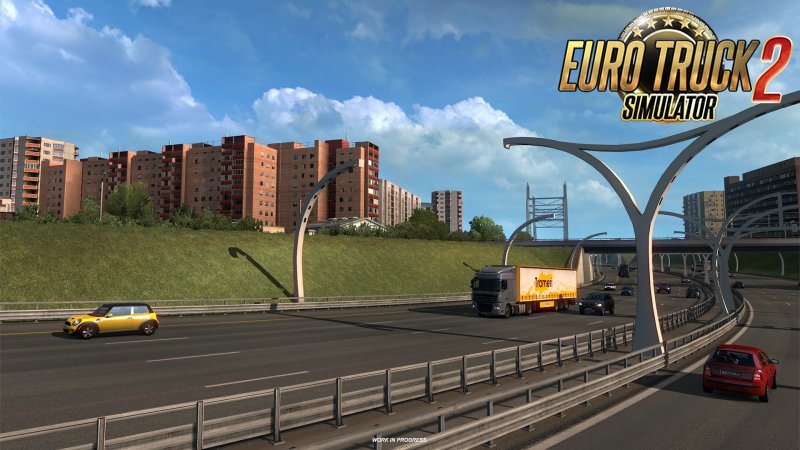 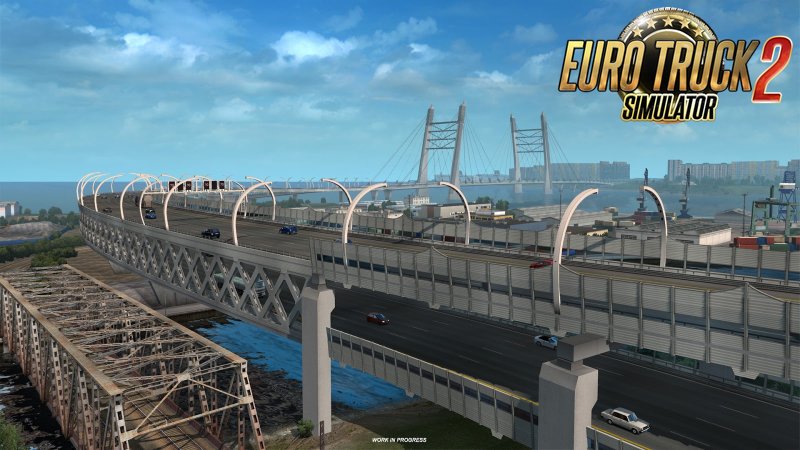 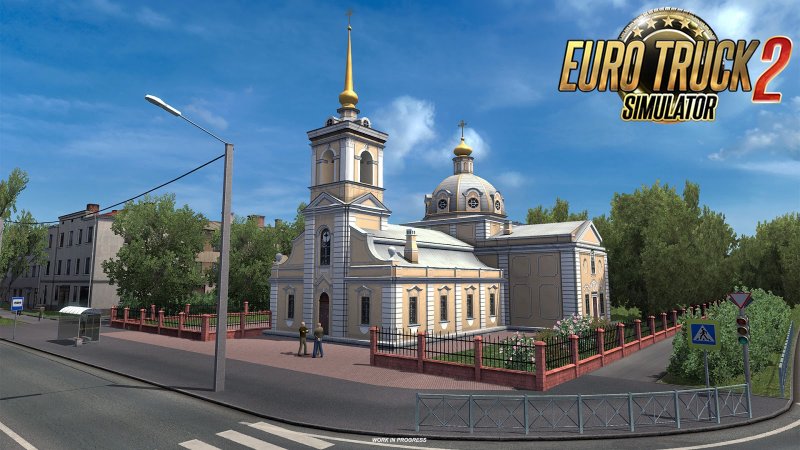 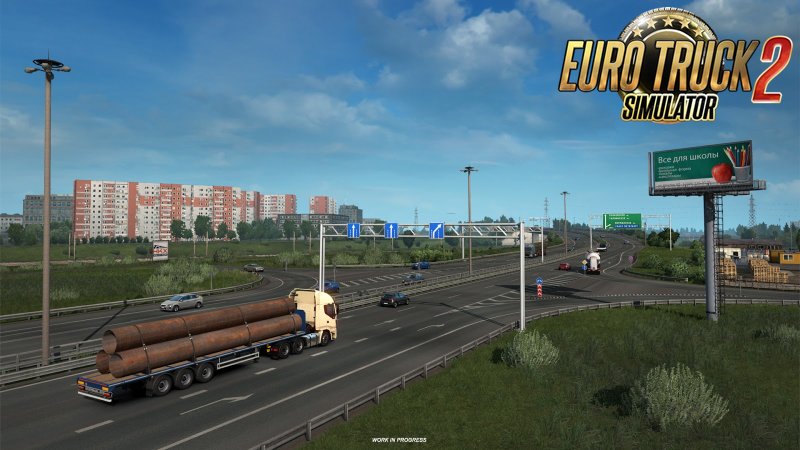 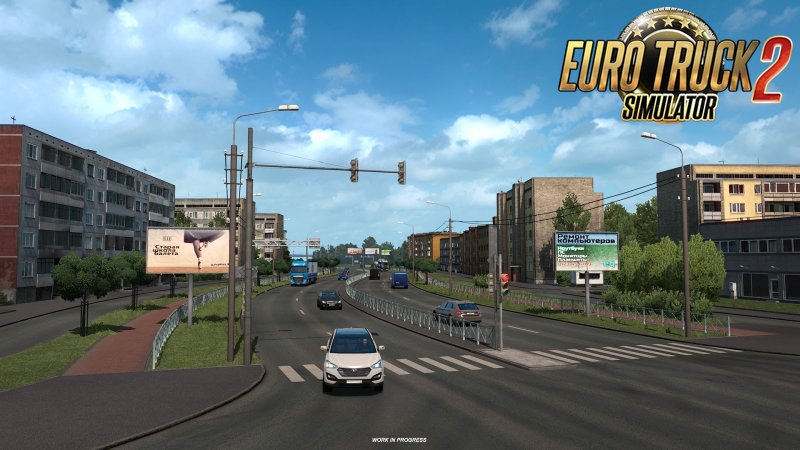 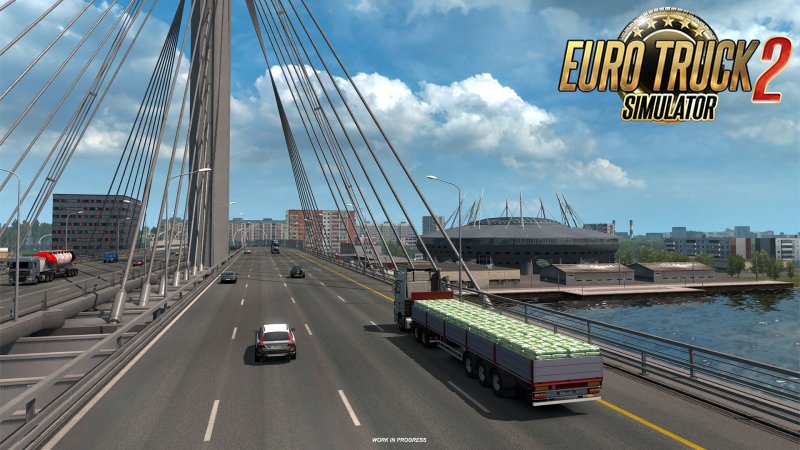 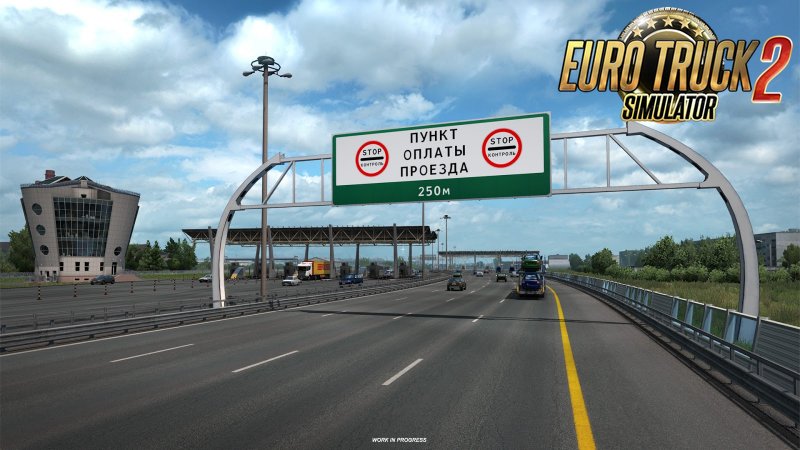