Towns and Cities from Beyond The Baltic Sea expansion 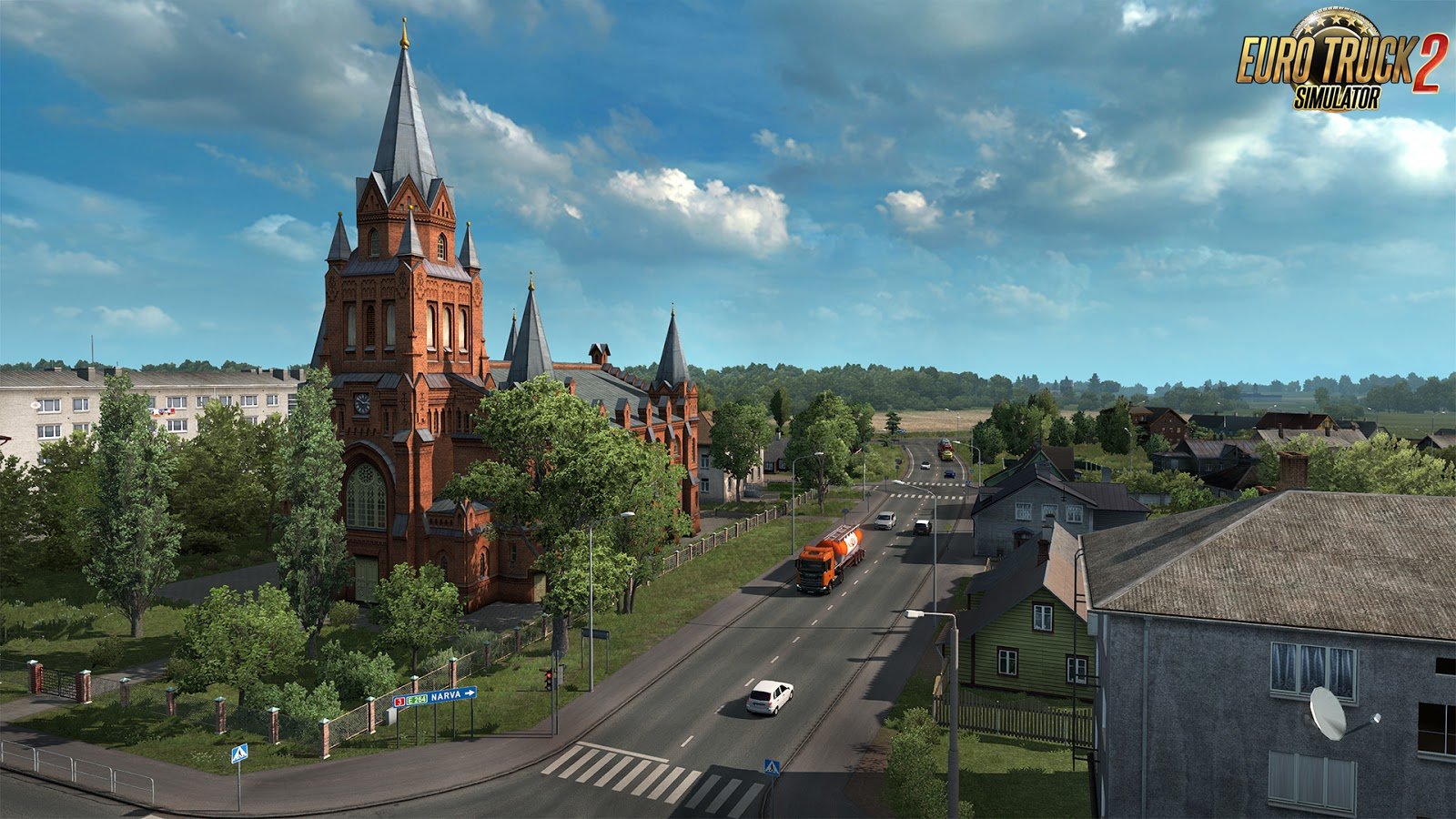 News ETS2 Total views: 1 640
The countries which surround the Baltic Sea feature many beautiful coastlines, forests, and mountains. They are also home to many different species of wildlife such as whales, deer, and wolves, but these are not the only living creatures to inhabit these countries. Over 85 million people live around the Baltic Sea, who all come from many different backgrounds, cultures, and nationalities. In this blog post, we want to focus on the cities, towns, and villages that inhabit the countries in the upcoming DLC.
There will be many brand new cities to drive in 'Beyond The Baltic Sea'. You could choose to explore a large bustling metropolis or visit a small historical village. Each one of them has been hand crafted from scratch and feature many famous landmarks, historic monuments and much more! We hope that when you do cross the border, you will slow down a little to see the details which have been created by our talented team. We have seen and heard how excited the community is for this upcoming map expansion, and so we are especially excited to share these new preview images with you!
Source: http://blog.scssoft.com/ 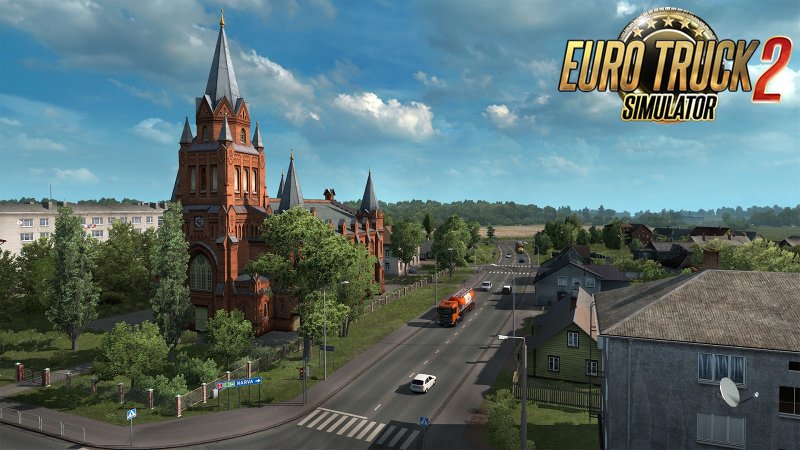 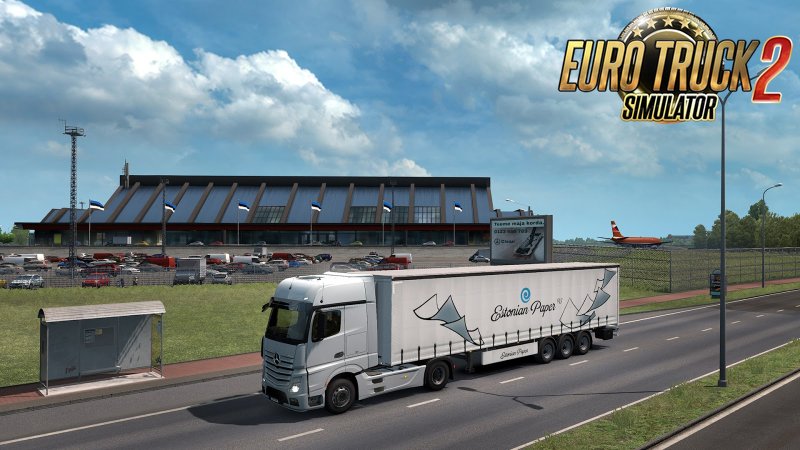 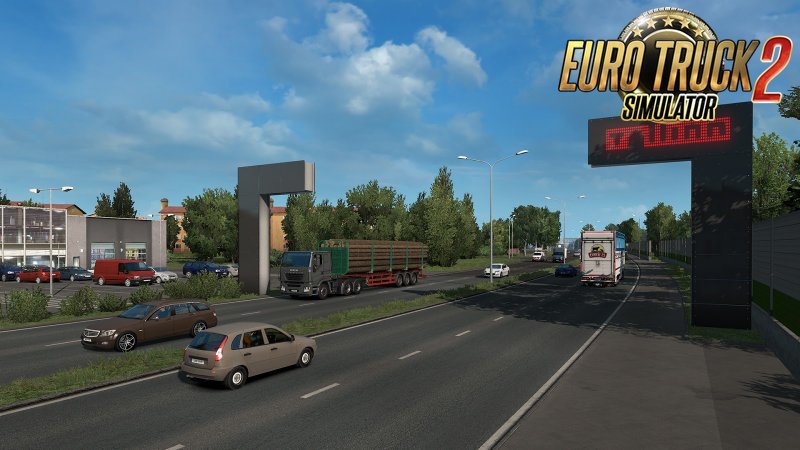 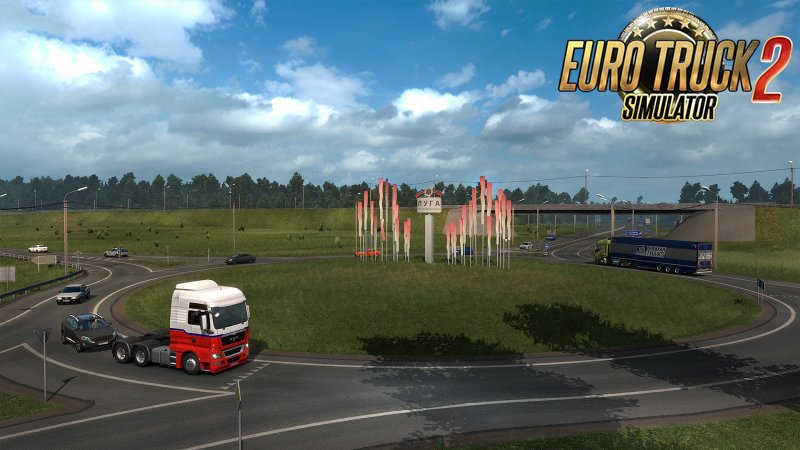 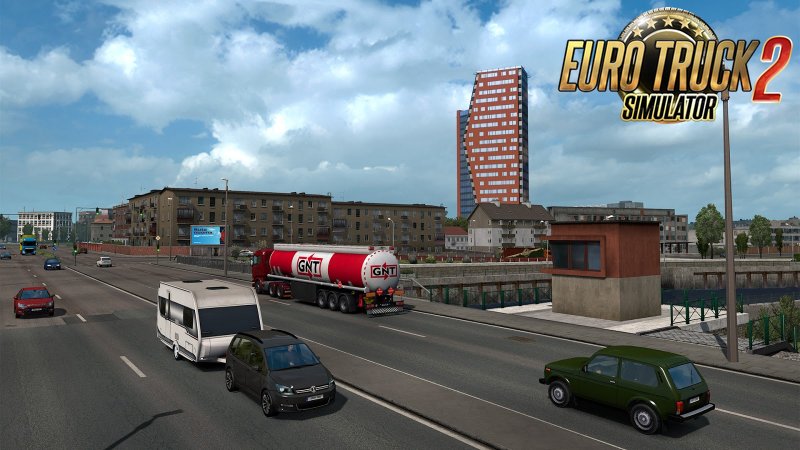 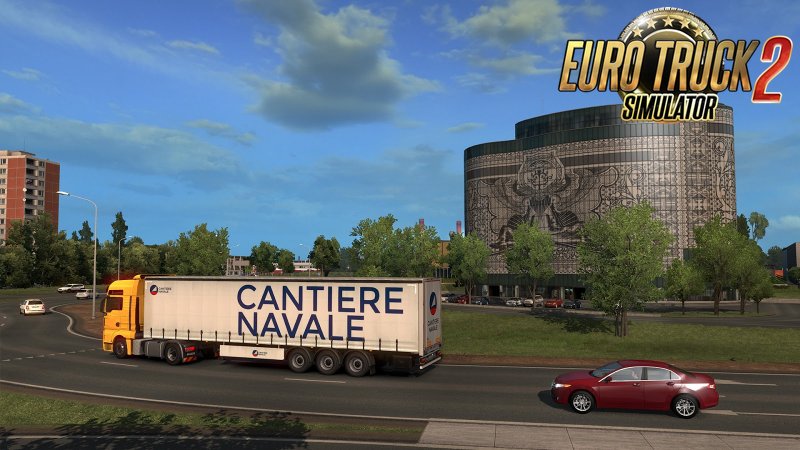 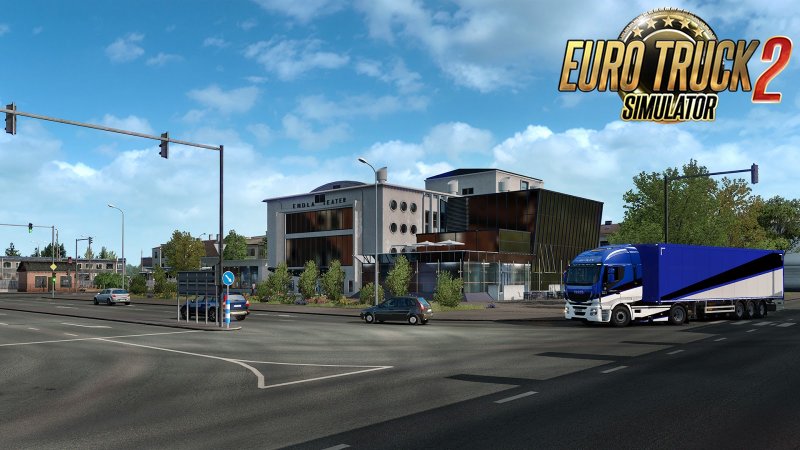 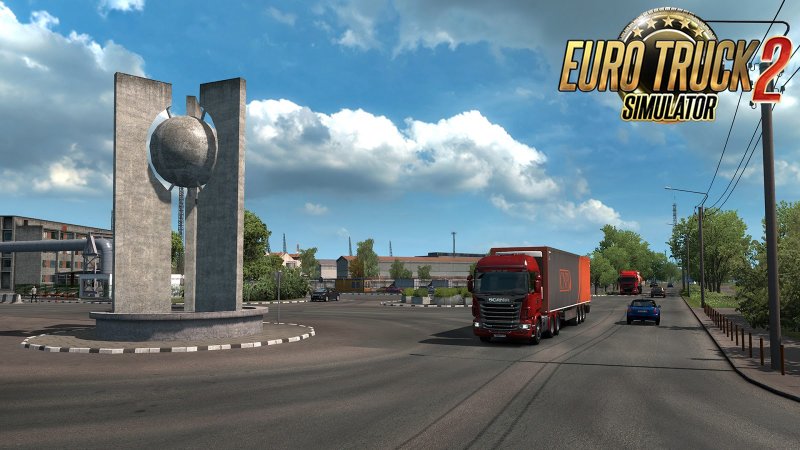 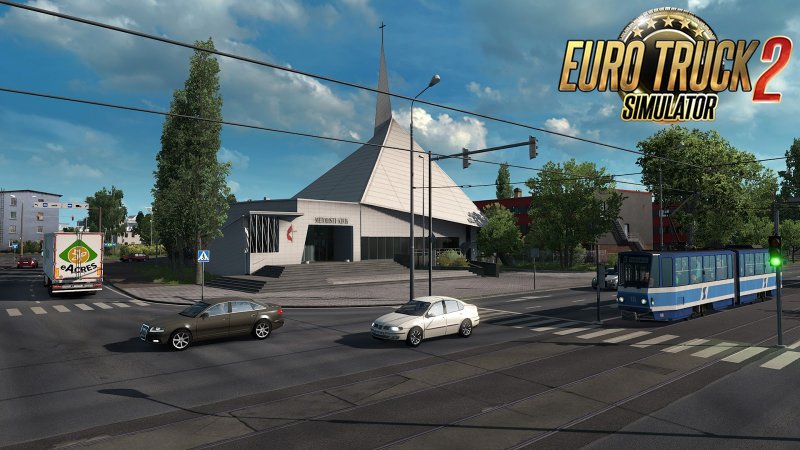 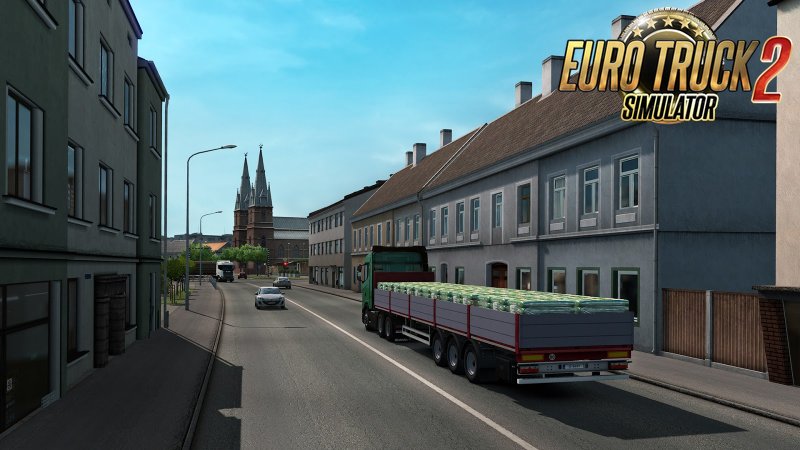 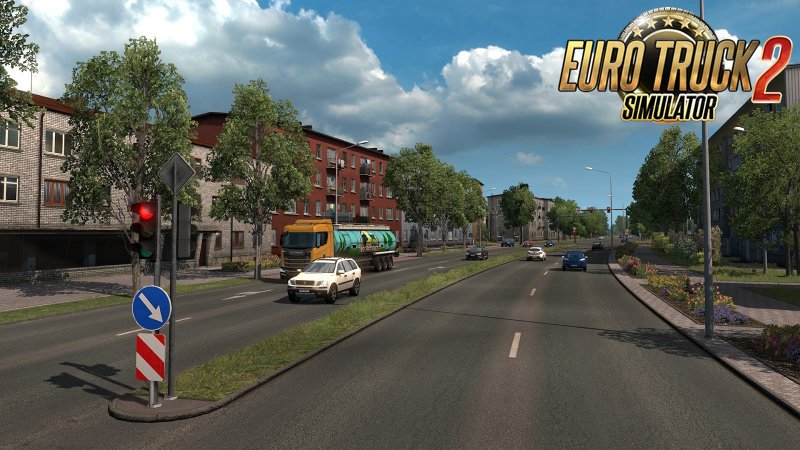 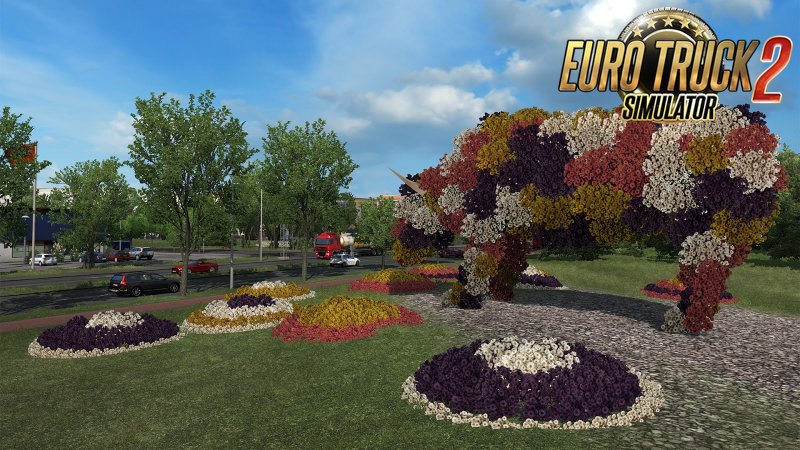 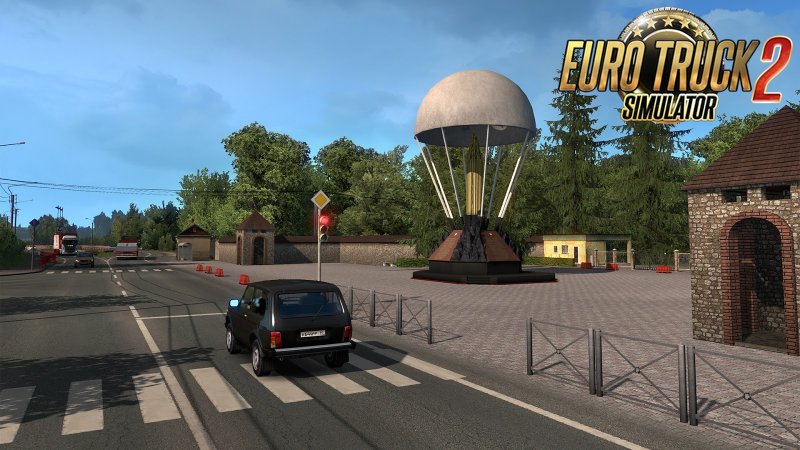 Tags: Towns and Cities from Beyond The Baltic Sea expansion