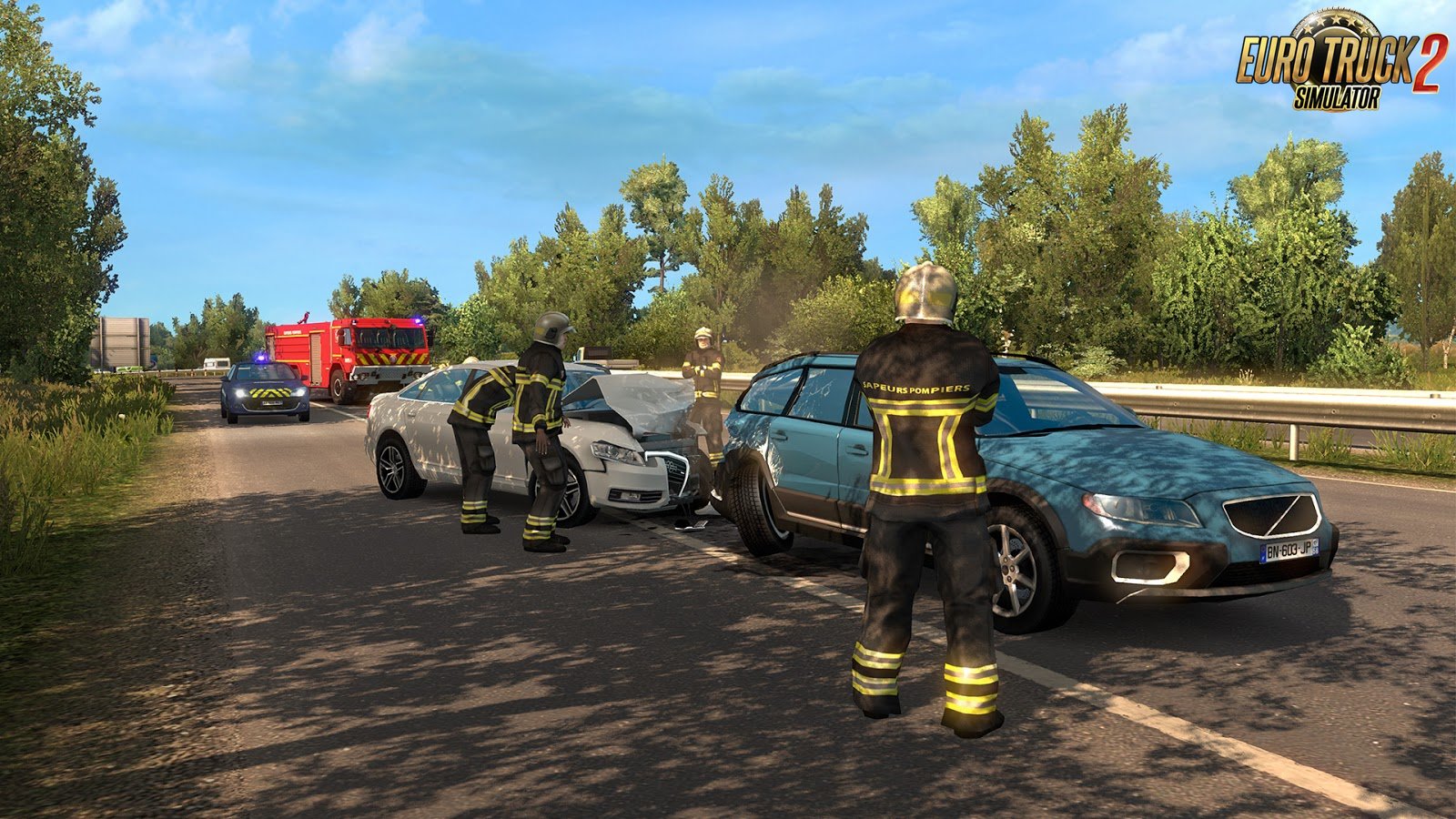 Update 1.31 for Euro Truck Simulator 2 shares all the new functionality with the same-generation update of ATS, but there are some differences too, and it took us a few more days of internal testing to get it ready for an Open Beta test.

As we have already mentioned when launching ATS 1.31 Open Beta, trailer cables are one of the new shared visible simulation additions. We also have new mirror rendering code, providing more accurate mirrors view, closer to what a real truck driver can see. In addition, there are two main features that ETS2 gets in this update. First, long-awaited random road events finally made it to Europe! There are dozens of them, from the usual minor crashes to the big accidents like burn out vehicles and the emergency landing of small planes. Plus, a small surprise which we kept under the lid till the cable reveal blog post - 8x4 chassis for Next-Gen Scania R and S!

As for smaller changes, 1.31 brings some of the wish list items like a new filter option for job and cargo search, as well as better precision of trip data for dashboard computer. Also when you reload/restart the game or if the gameplay repositions your vehicle to a new place, and you "spawn" in your truck, the parking brake will be automatically set to ON, so that the vehicle may never start moving on its own unintentionally. Besides those additions and a few more fixes, we also updated license plates for various countries. In relation to that, UK trailers are not a standalone vehicle for license plates anymore.

There are also some changes in the tools and mods category. We're currently in the middle of a massive technology change in how our map designers apply textures, materials, and vegetation to road segments. Of course, this will also apply to the mod creators going forward. Historically, we have used a concept of "stamps" with pre-designed patterns to conserve memory and disk space, but we're abandoning this approach, and letting the map designers just "paint" surface properties with a "brush." This will bring more freedom and flexibility to map design; it should make the work more effective when a map designer is in need of a particular terrain feature. For the time being though, it means that map mods will have to be re-touched and re-saved with the new system, so things will need to settle down until everybody catches up. With the cleanup of map import code, we've also dropped support for very old (pre-4.38 format) maps so mods that are no longer maintained (were last saved as of Feb 2017) cannot be loaded in the current version of the game. We hope that this isn't really an issue for any mods in current use.

So enjoy all the new additions, but please remember: It's only an open beta, not a stable public version so you may encounter bugs, instability, and kinks. It's completely okay if you want to wait for the final release. But if you're interested in helping us to move there faster, we'll appreciate all of your feedback on our forum and your bug reports in this section.
If you wish to participate in the open beta, you can find this version in the public_beta branch on Steam. The way to access it is as follows: Steam client → LIBRARY → right click on the Euro Truck Simulator 2 → Properties → Betas tab → public_beta → 1.31 public beta. No password required. 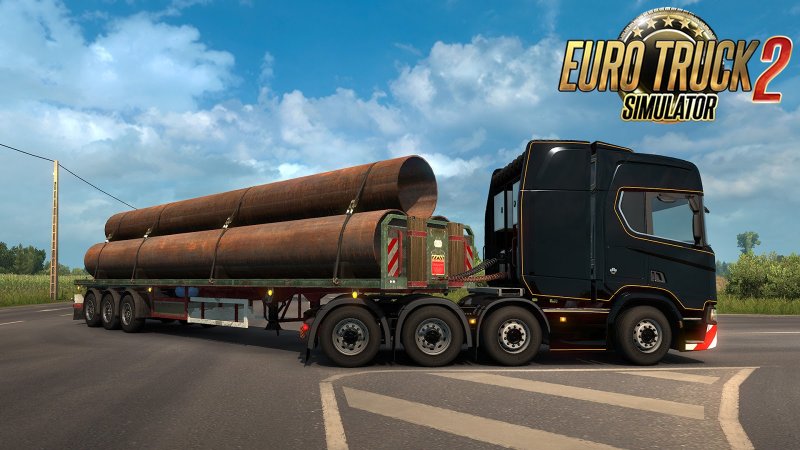 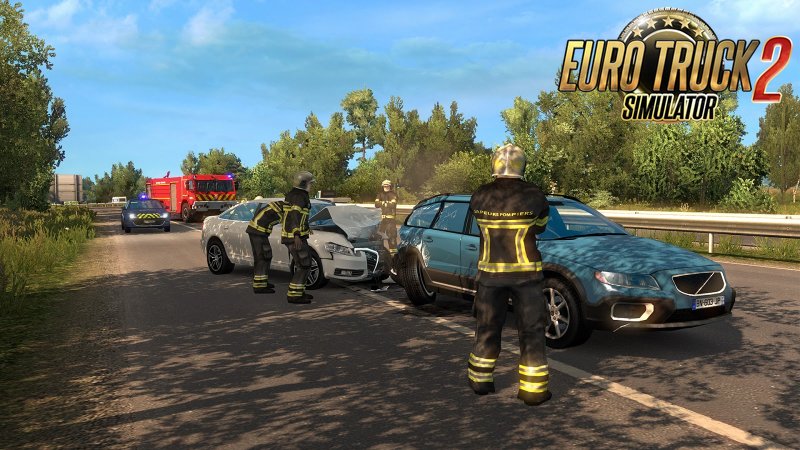 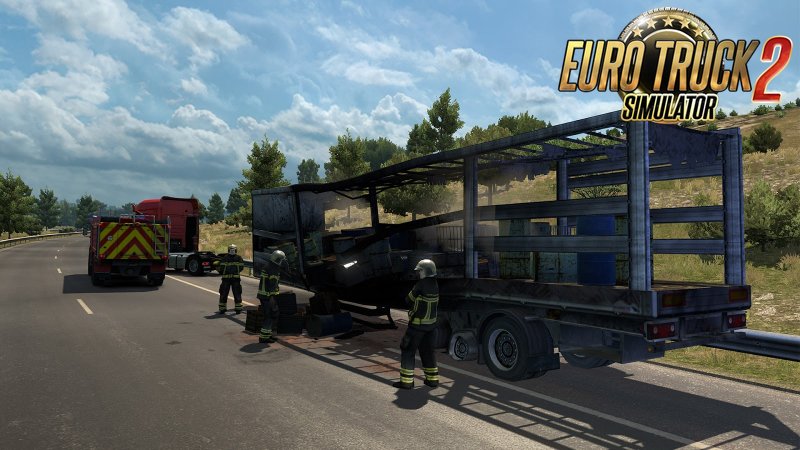