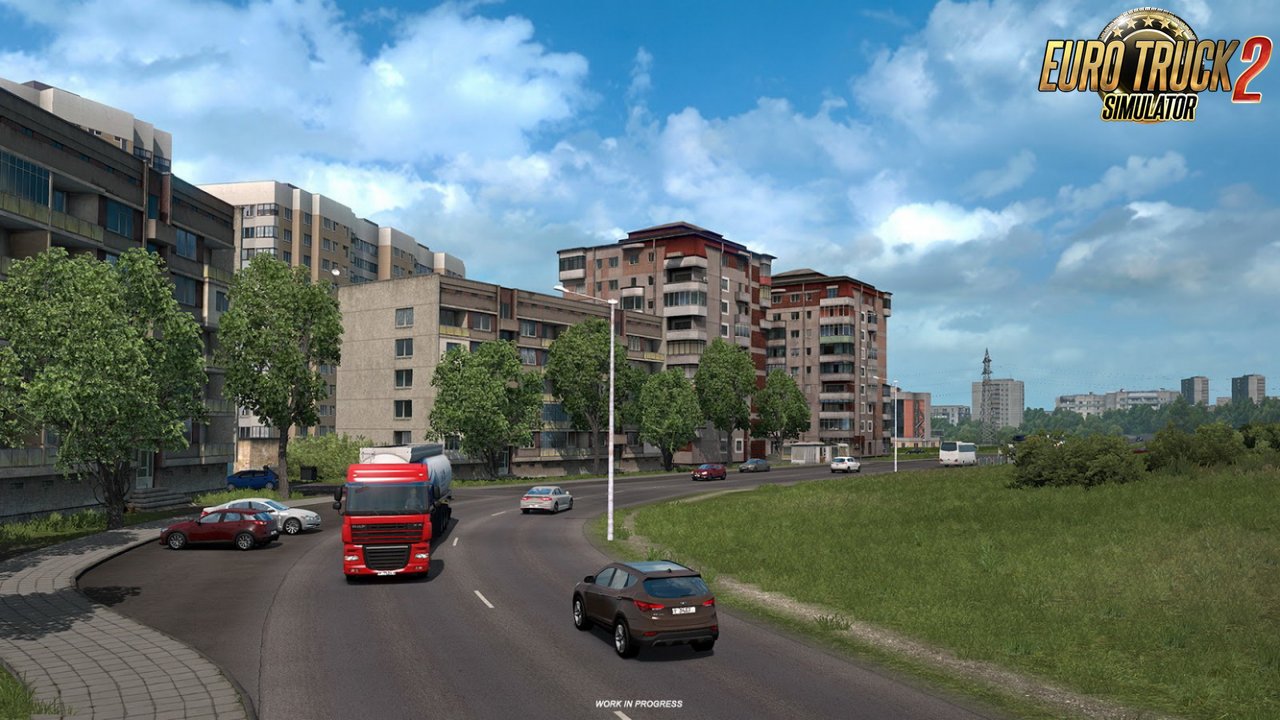 News ETS2 Total views: 2 410
While the news this week has been dominated by the upcoming release of Washington, we have not forgotten our dedicated Euro Truck Simulator 2 fans. Following the release of the 1.35 Update for ETS2, let's keep the ball rolling by talking about the Road to the Black Sea. Next on our list of country profiles; Bulgaria.
Bulgaria is a medium-sized Slavic country (110,994 square kilometers) bordered by the Black Sea to the east, and Turkey to the south. Its location at the crossroads of Europe and Asia has led it to serve as the staging ground for multiple cultural and strategic shifts over the past centuries and millennia. As the birthplace of the Cyrillic alphabet in 9th century AD, it was also part of the Byzantine and Ottoman empires, and then the Soviet-led Eastern Bloc, before finally becoming an independent parliamentary republic in 1991. Relics of this amalgamation of cultures can still be seen throughout the country as you drive along its winding country roads, bustling cities, and serene coastal roads.
While we can't wait to show you much more in the coming months, here's a collection of a few work-in-progress screenshots to whet your appetite; this time featuring some rustic localities and Soviet-era architecture. 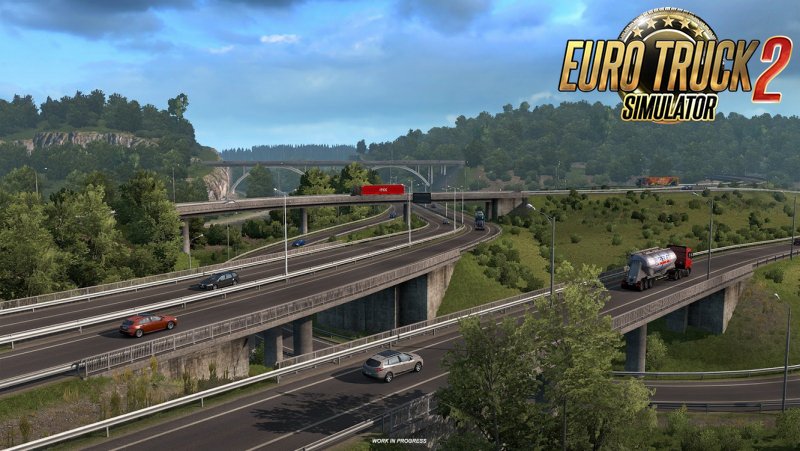 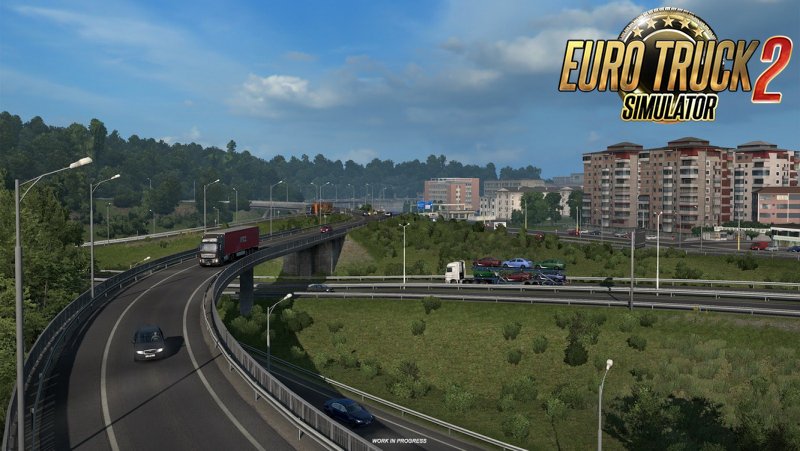 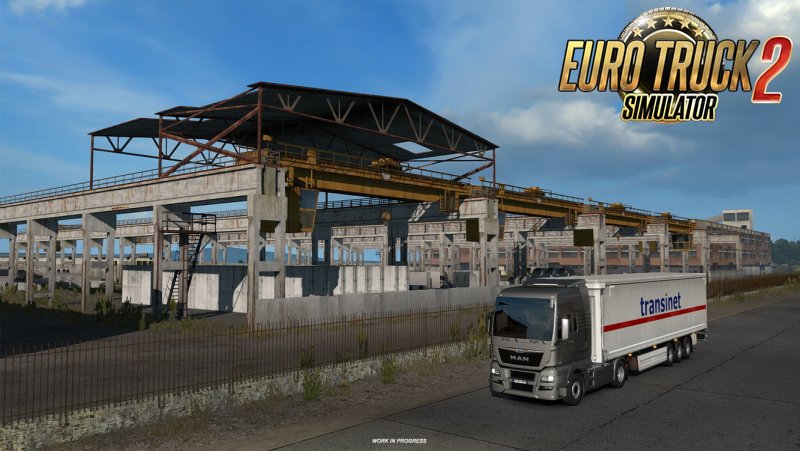 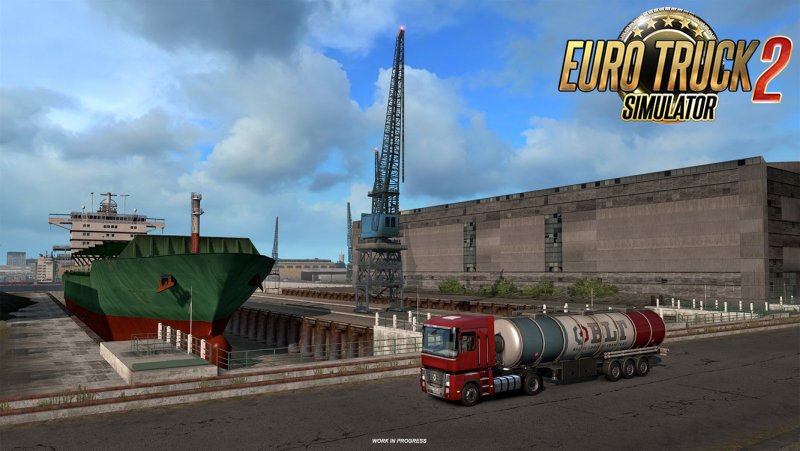 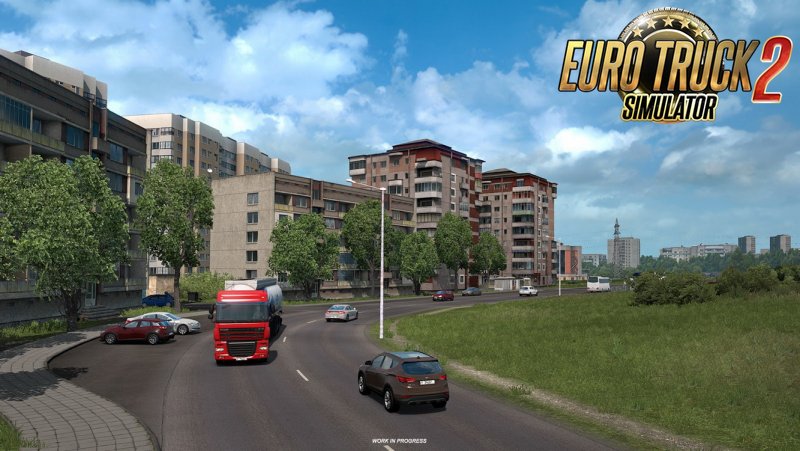 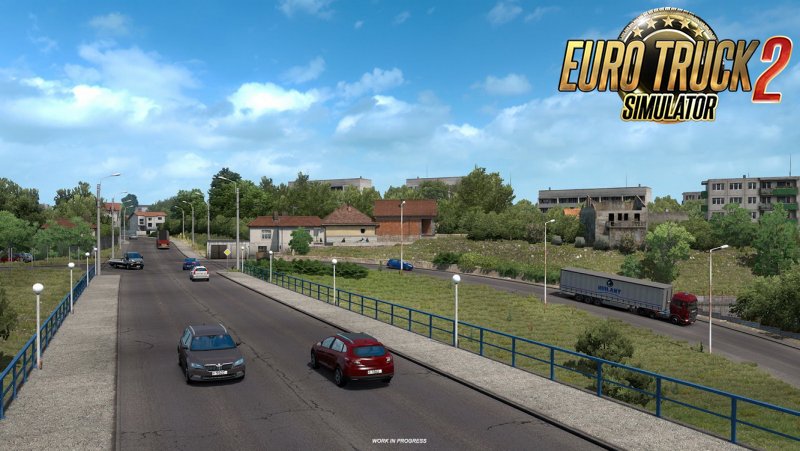 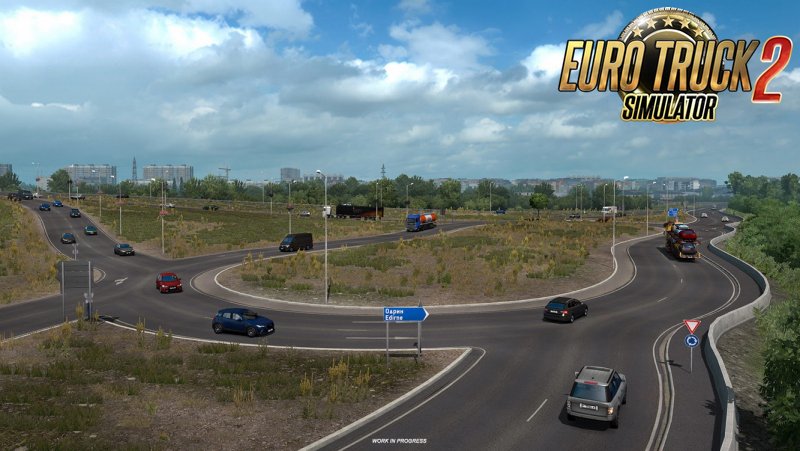 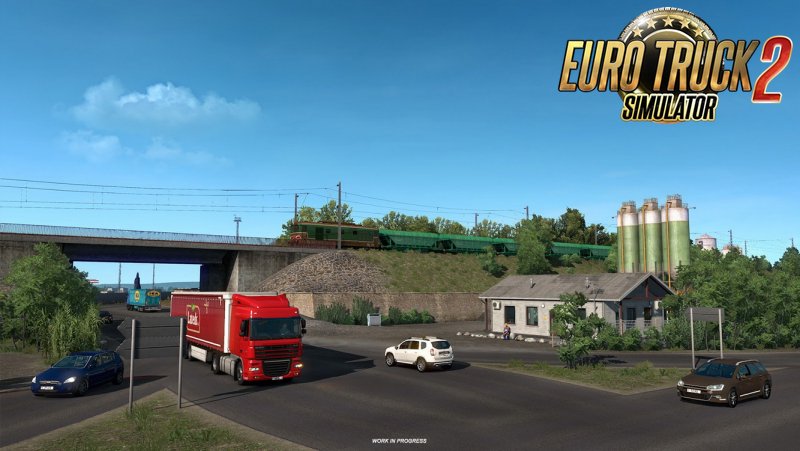 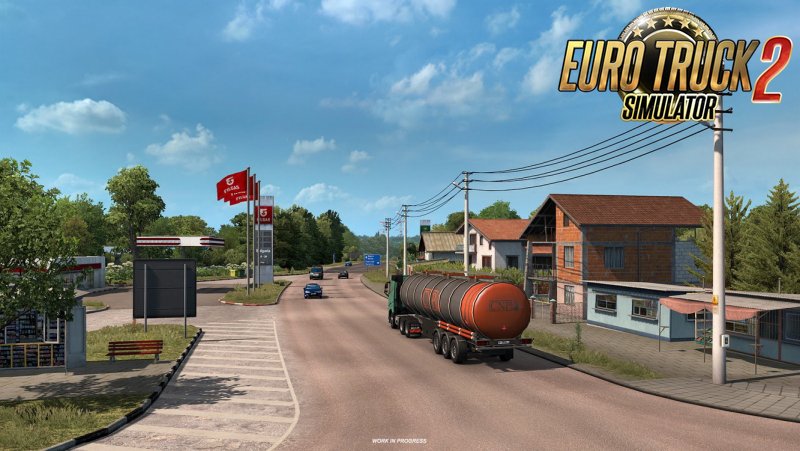 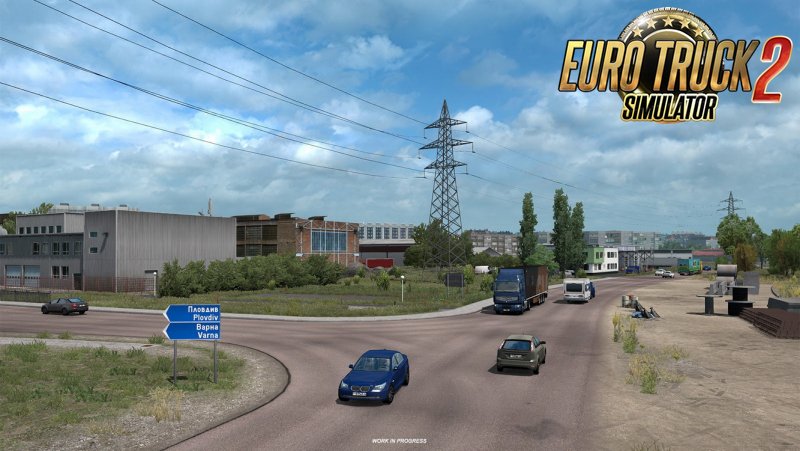