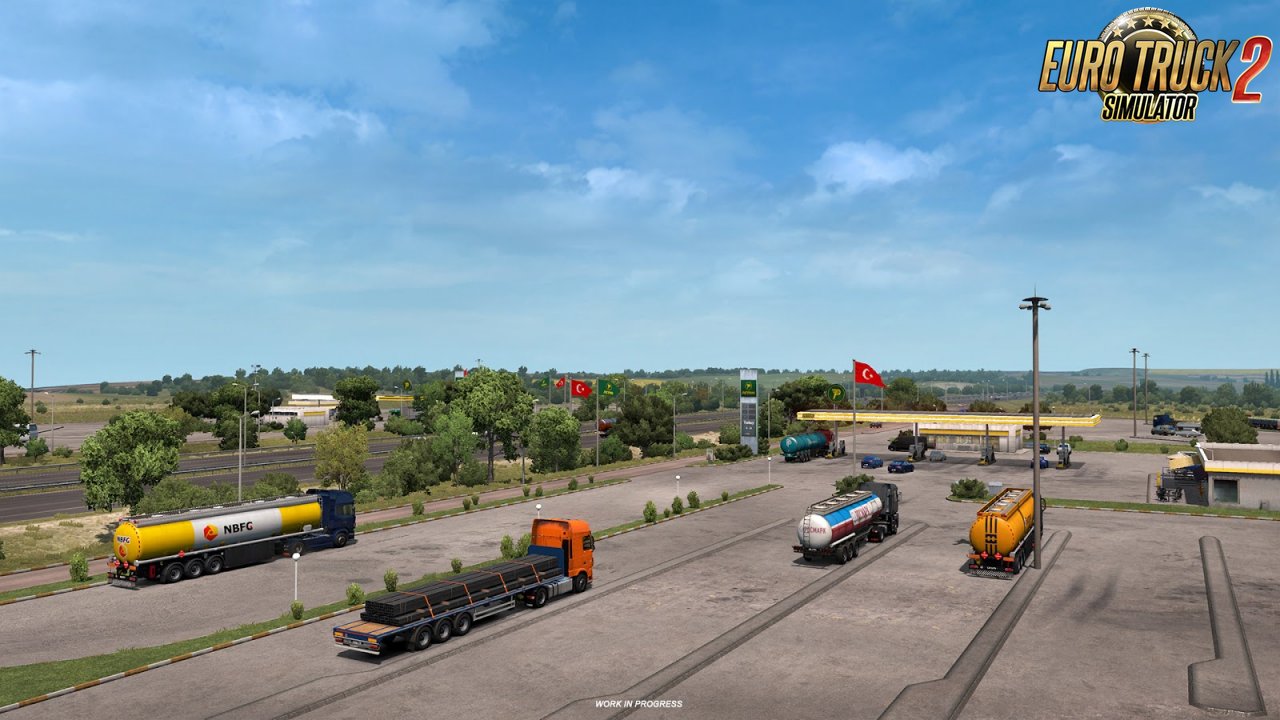 With players of our American Truck Simulator busy with Washington and Forest Machinery,
it's time to show some more of the next expansion for Euro Truck Simulator 2. This time, Turkey! 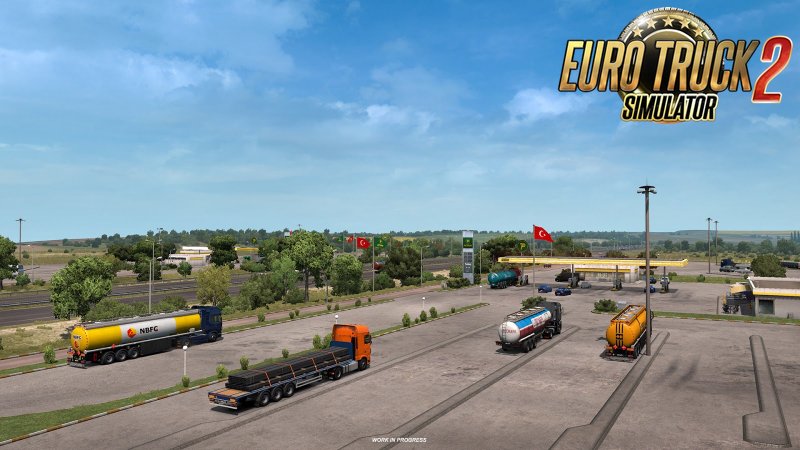 Turkey is a pretty big country (783,356 square kilometers) with a population of more than 80 million people.
However, Road to the Black Sea will feature only the European part.
This part is bordered by Bulgaria and Greece. It says something about the history of this
region - from Ancient Greece, through the Roman Empire, Byzantine Empire
and Ottoman Empire to the modern Republic of Turkey, this land has seen it all. 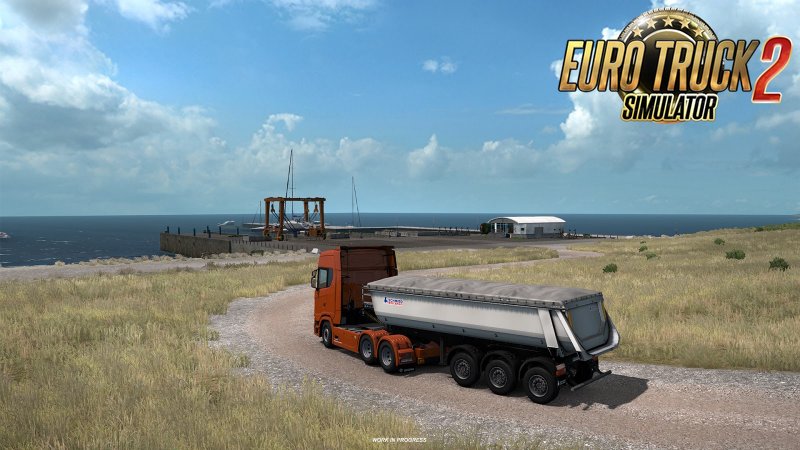 Thus, you'll find a solid number of landmarks, historical buildings and remnants of the past.
Edirne, for example, one of the first cities you'll encounter upon entering Turkey,
was founded by the Roman Emperor Hadrian, on the place of the ancient
Thracian settlement and later served as the third capital city of the Ottoman Empire. 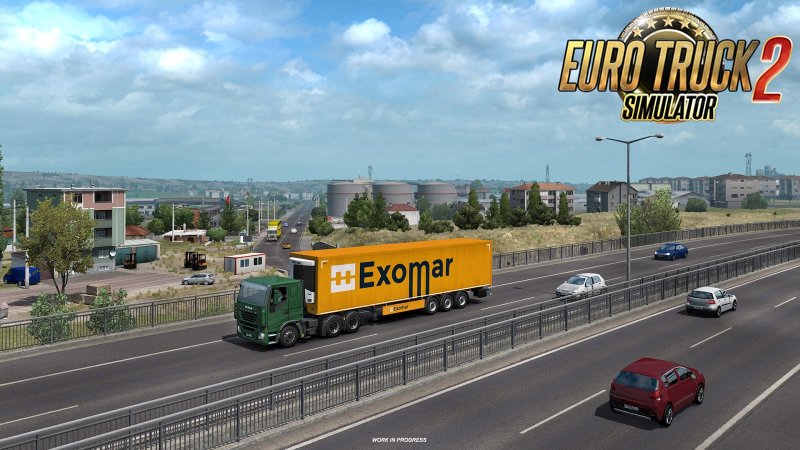 Trucking-wise, Turkey is a great country. The profession of a truck driver is one of
high esteem there so anything connected with trucking is usually of a high
standard - be it truck stops, gas stations or anything else. But that is a theme
for future blog posts. For now, we offer these early screenshots, but we can't wait to reveal more! 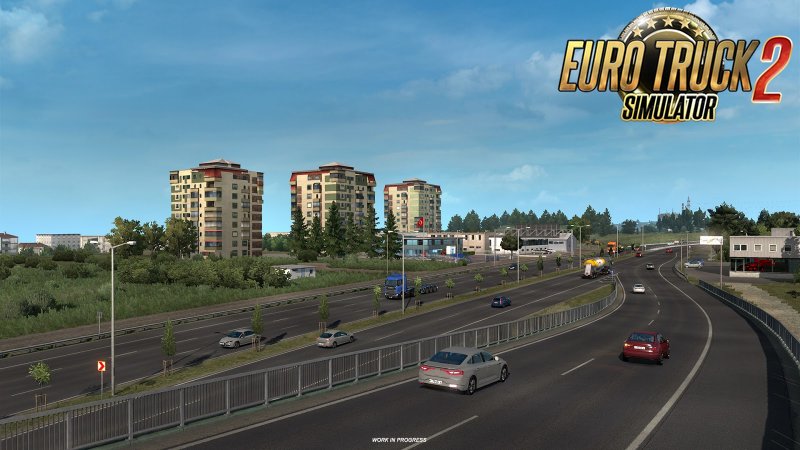 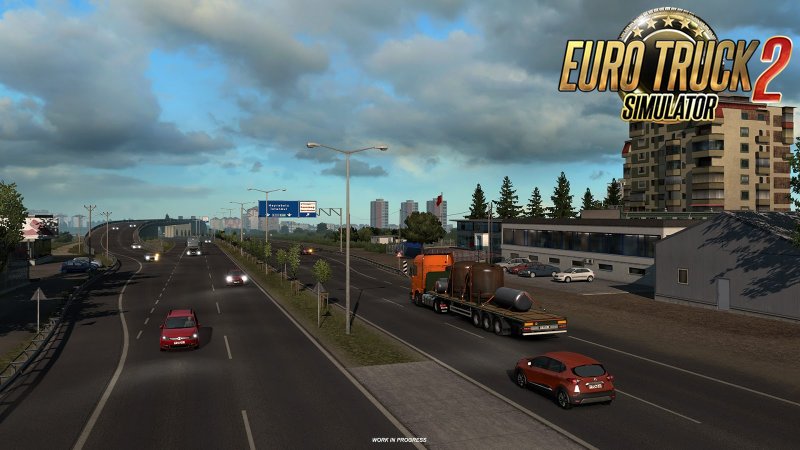 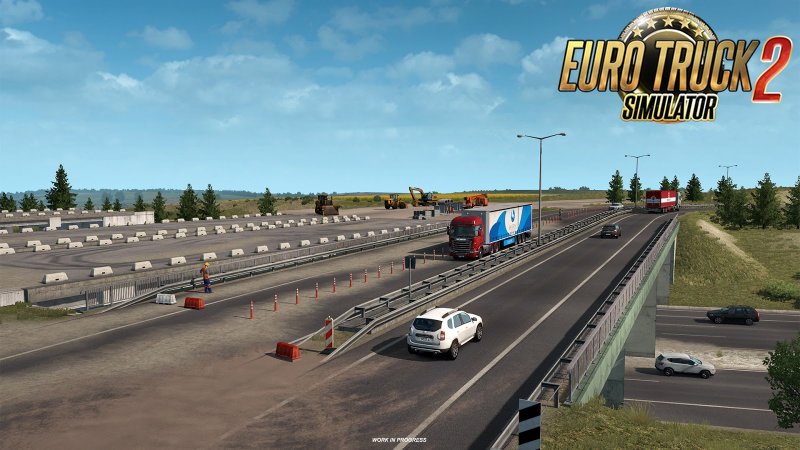 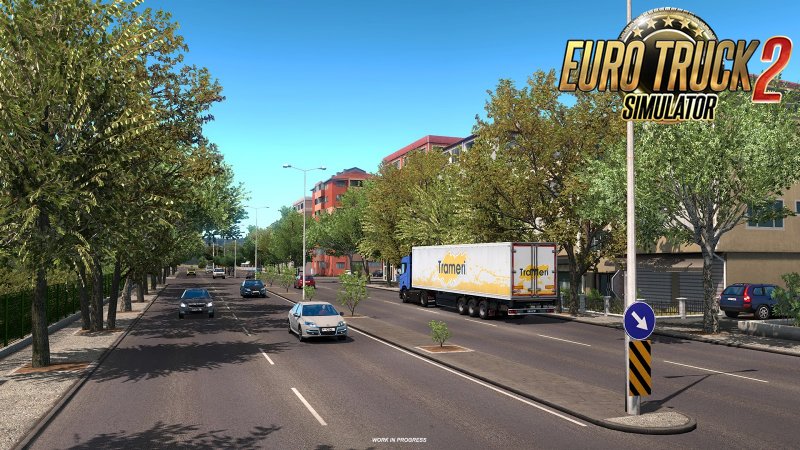