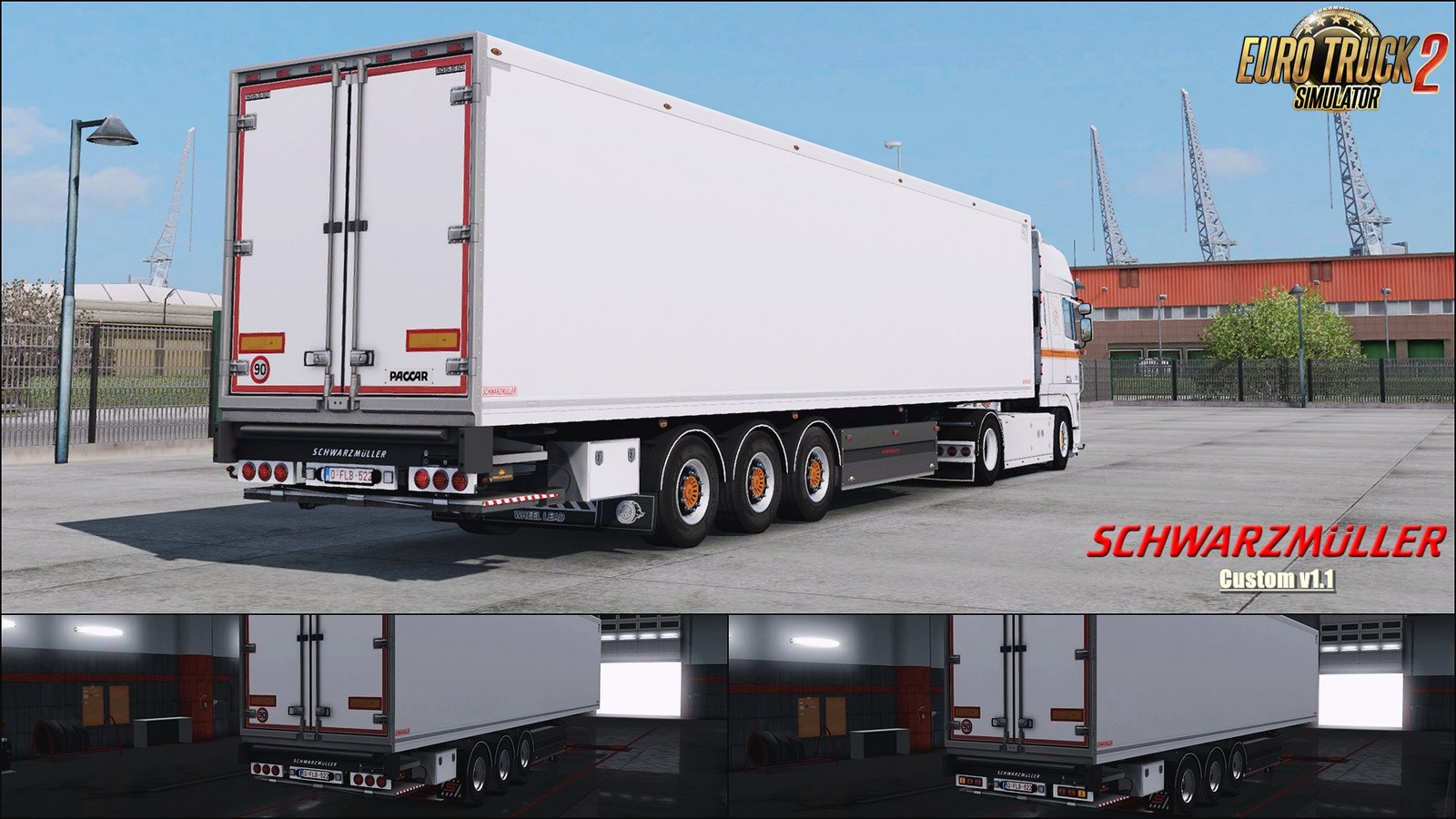 Note:
It is recommended what you sell your trailer first before buying v1.1 otherwise some upgrades may show incorrectly.

In next version there will paintable pallet box and new fenders variants. It was planned for this version but will be in next update. 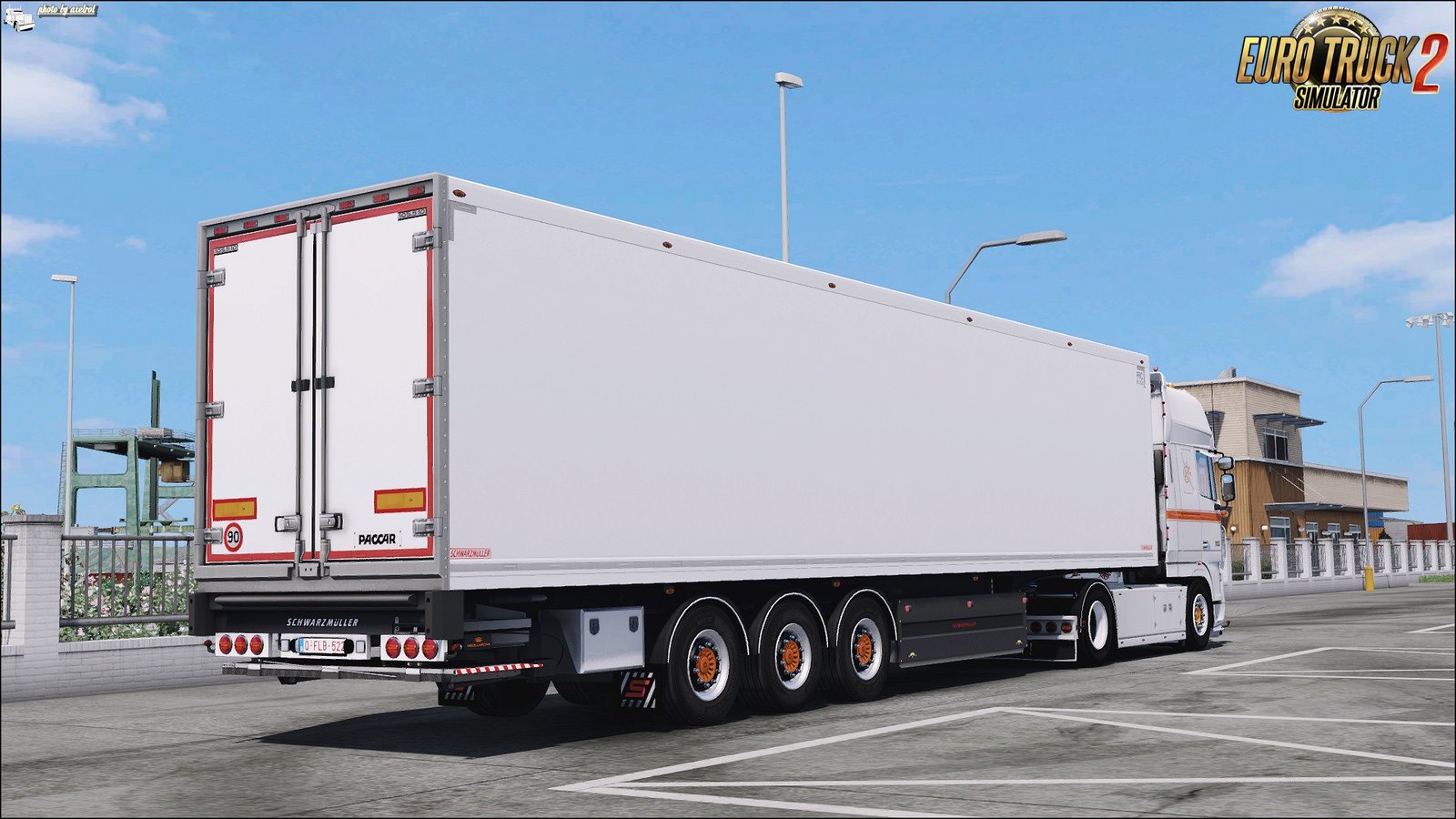 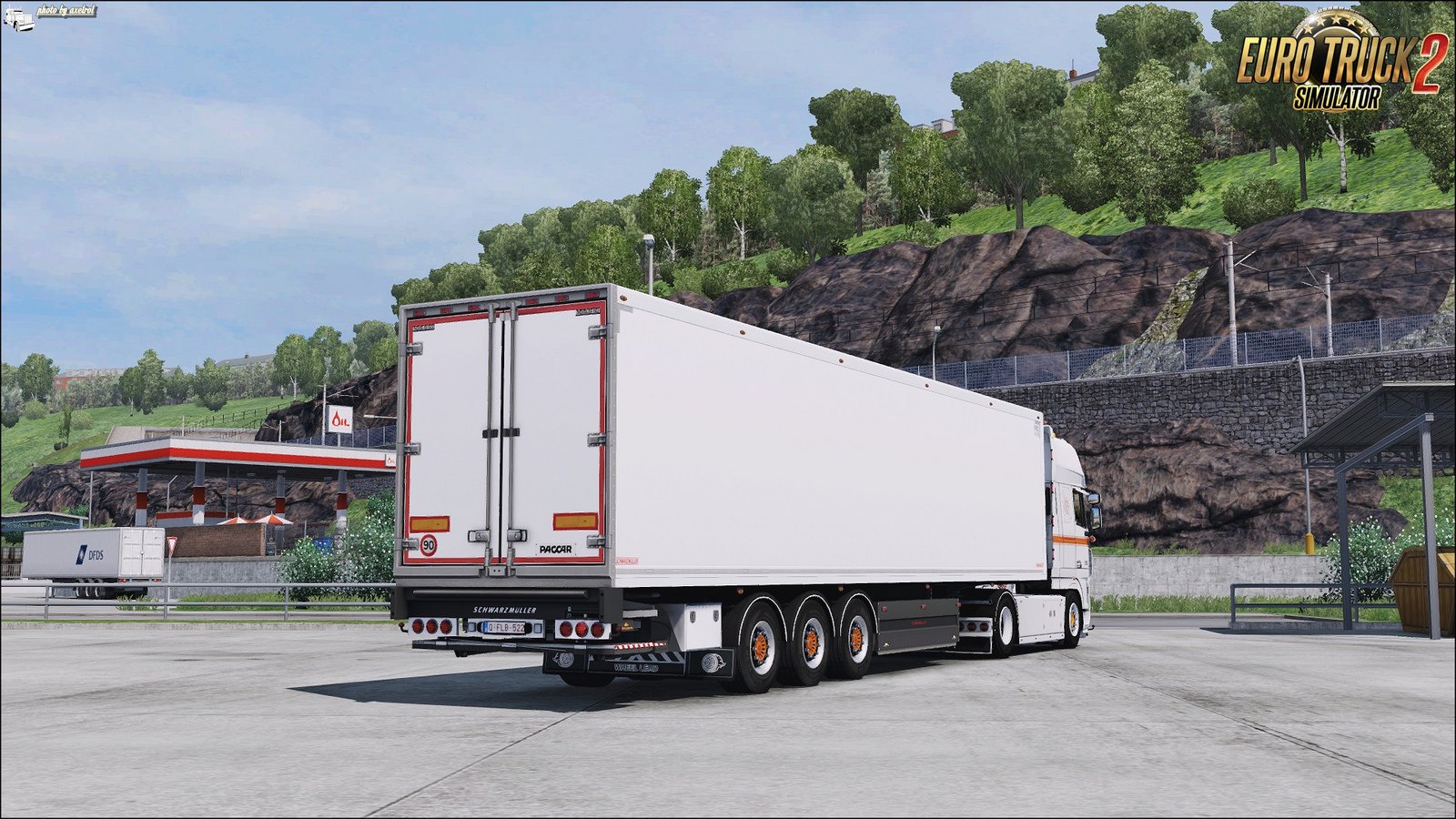