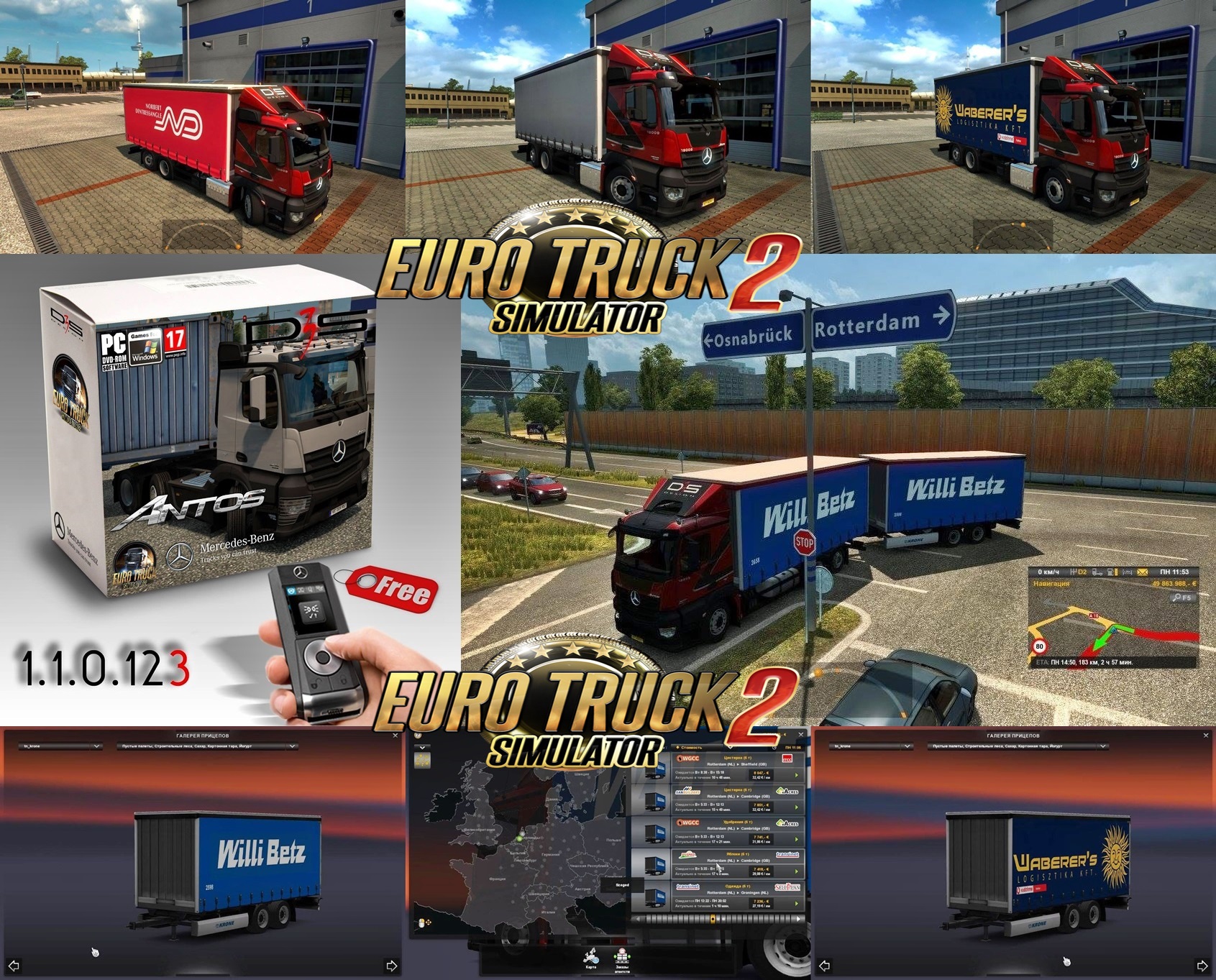 For the convenience of users decided to share operating time, I made a plus added a very interesting addition for tandem traffic.

As you know the main files - scs:
D3S Accessory 5.0.120.scs
D3S Trailers Pack 1.0.120.scs
It contains DEFAULT gray livery for freight traffic.
Now you will carry loads with skins of international companies on Transport and Logistics.

Attention!!
Connect profile is only one of the four files - scs of the two packages with the replacement of the

core files (paragraphs 2 and 3) in accordance with the chosen company !! 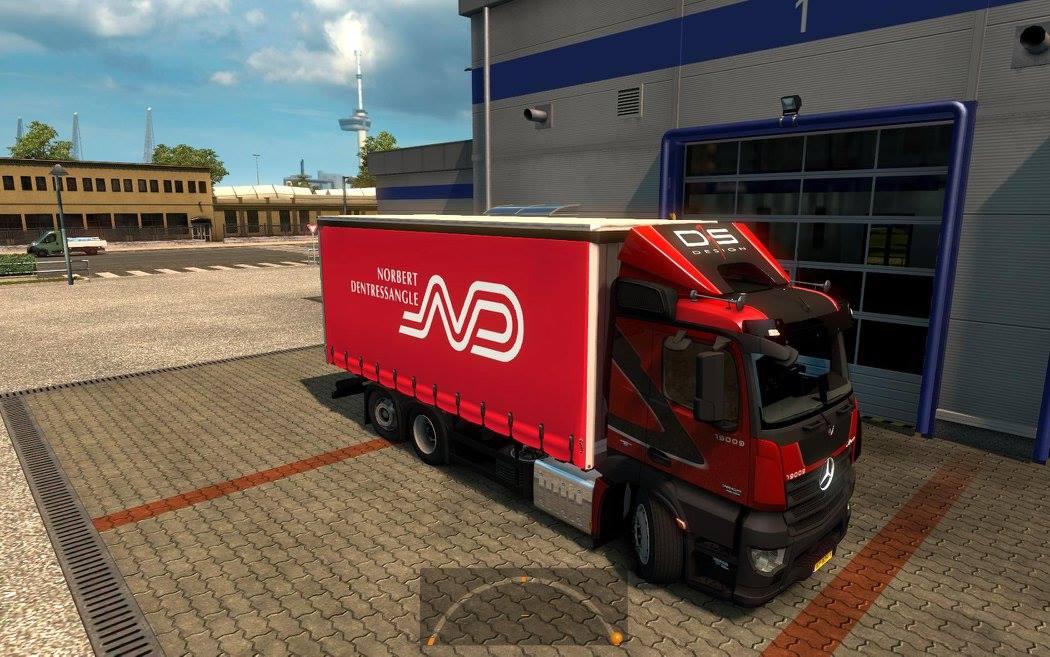 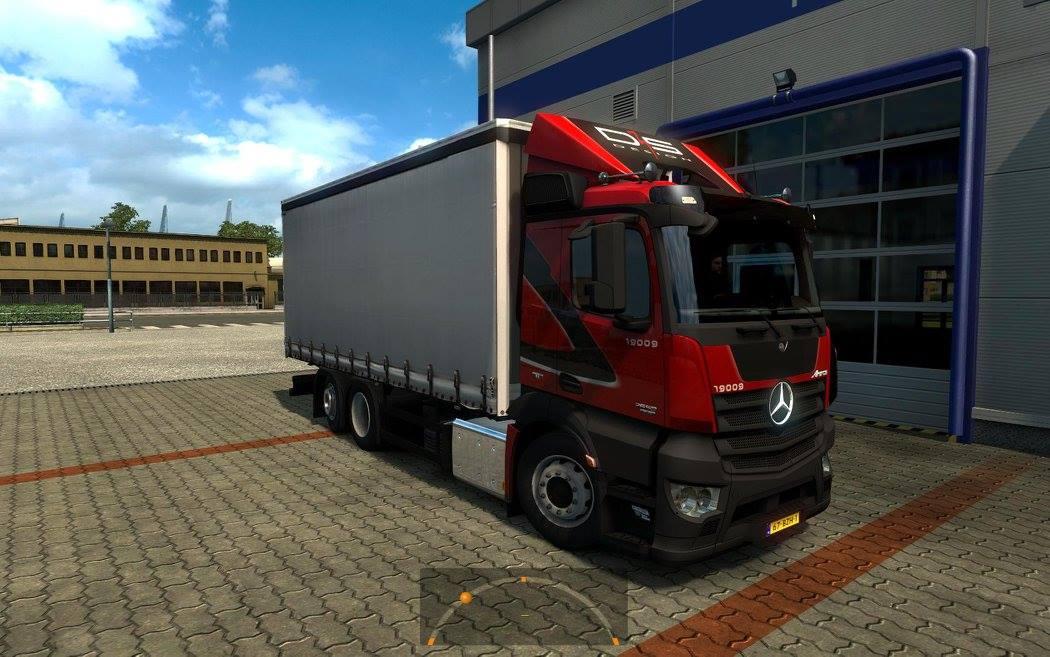 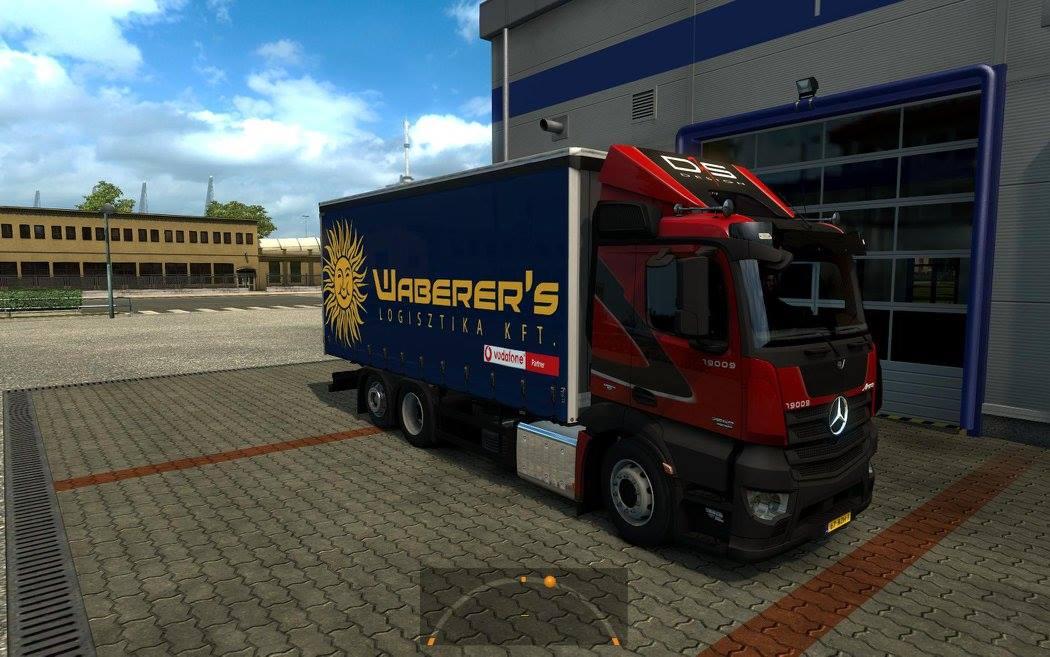 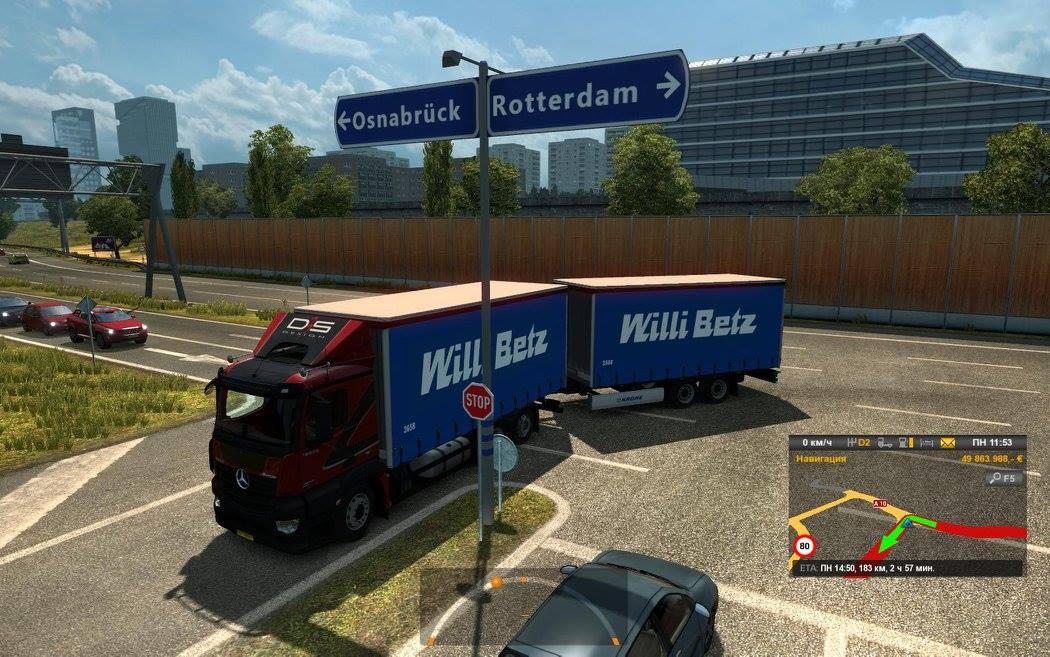 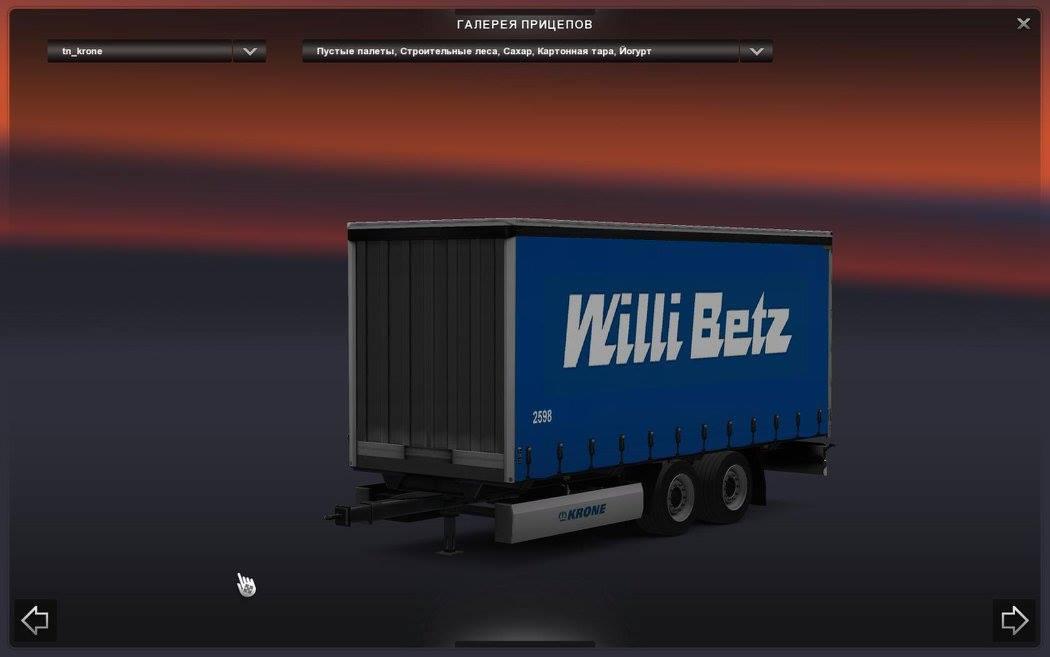 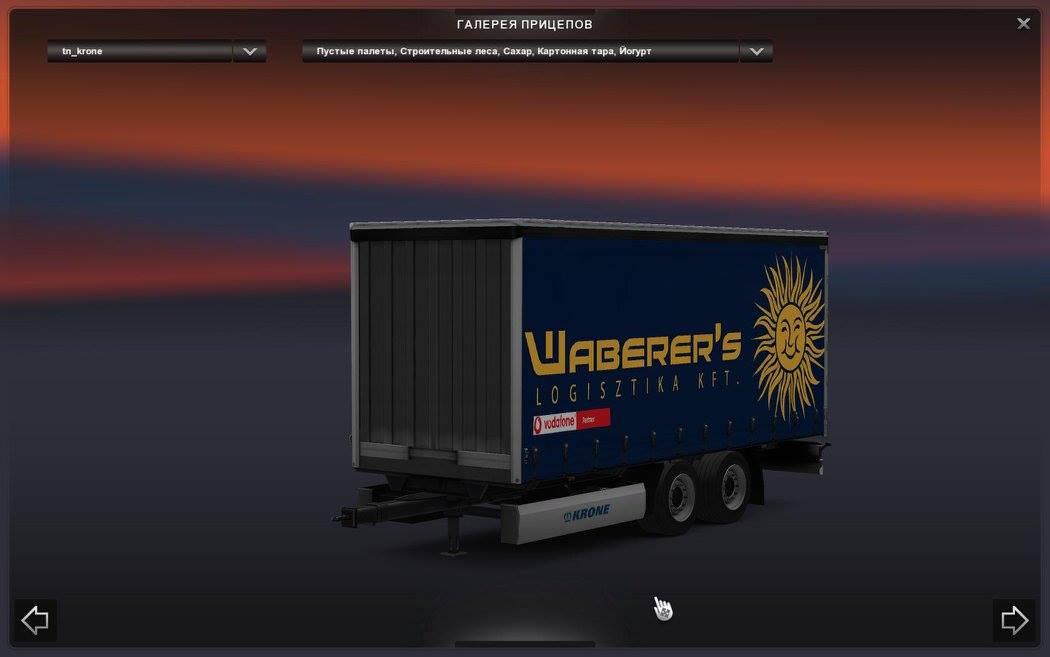 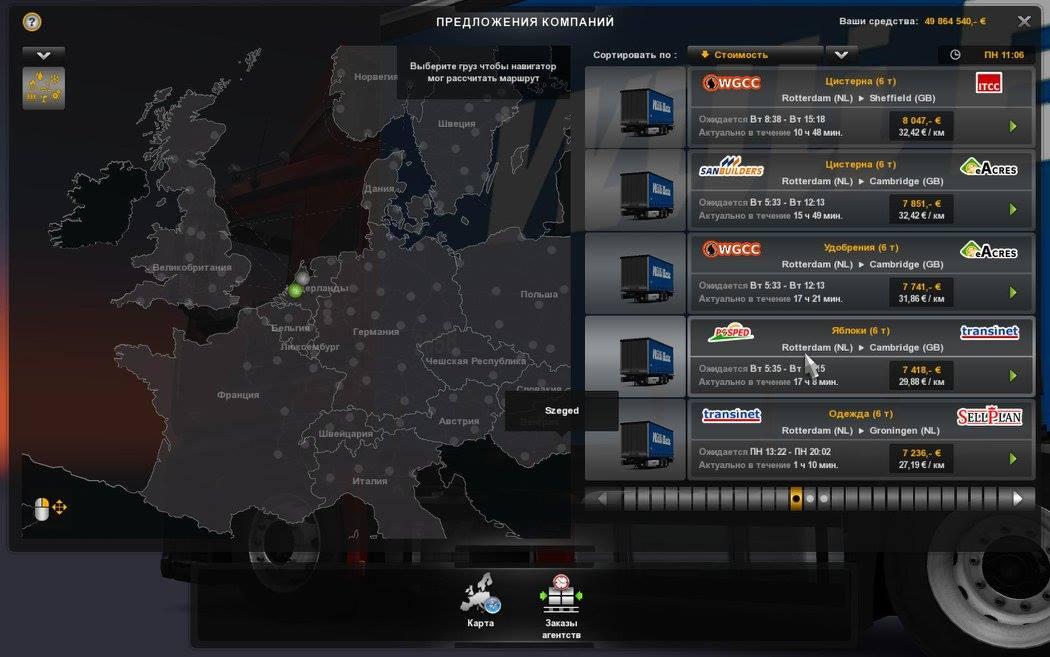 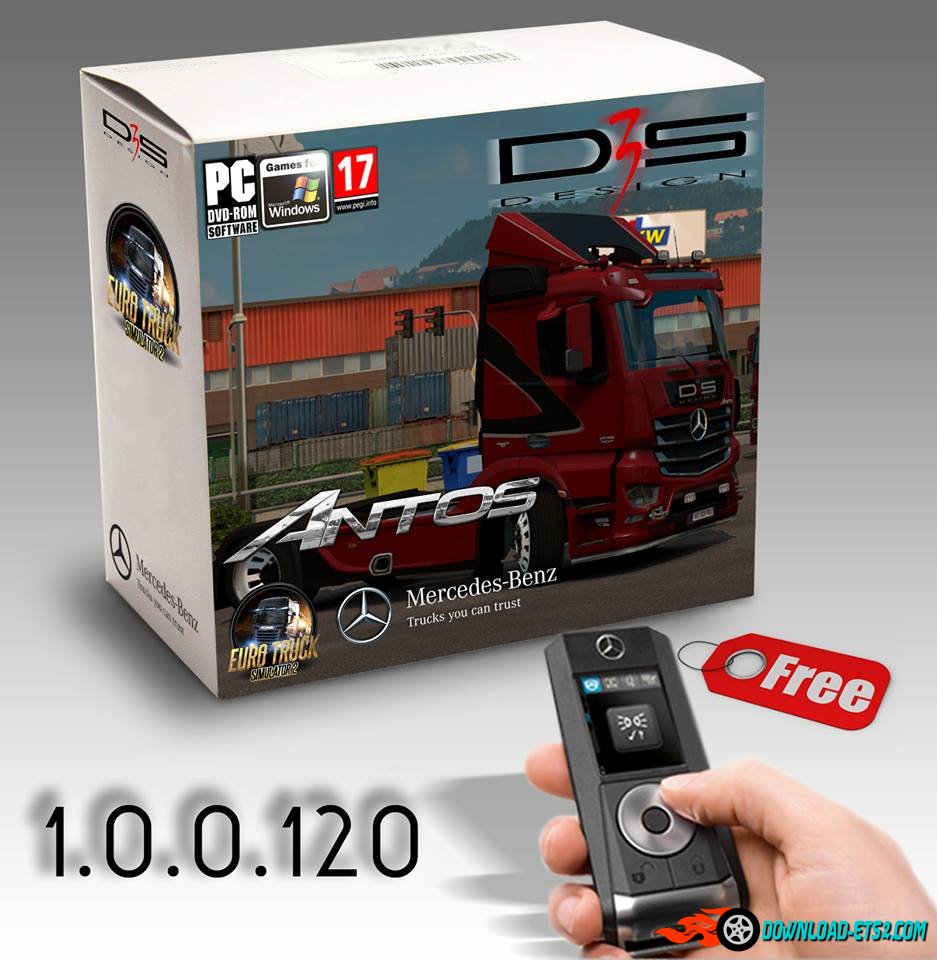 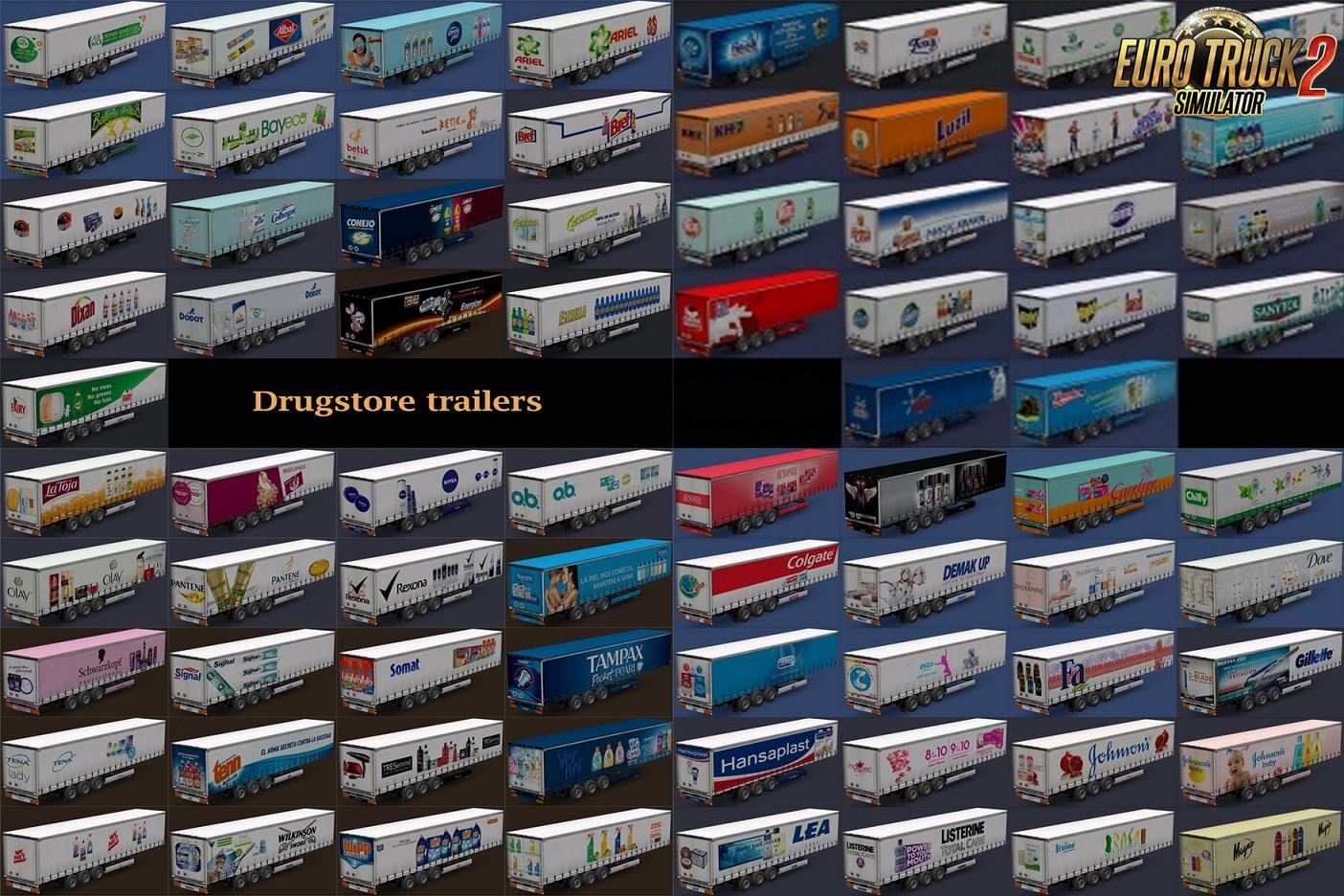 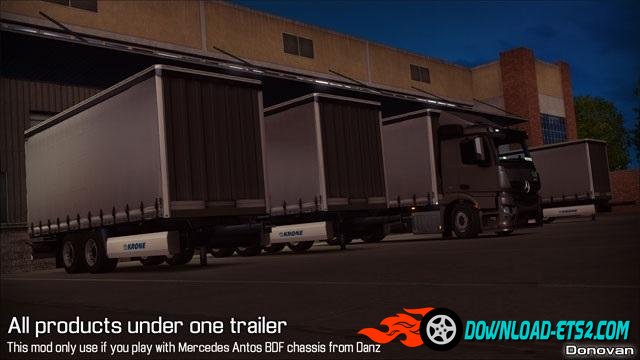 1.20.x All products under one trailer from DANZ 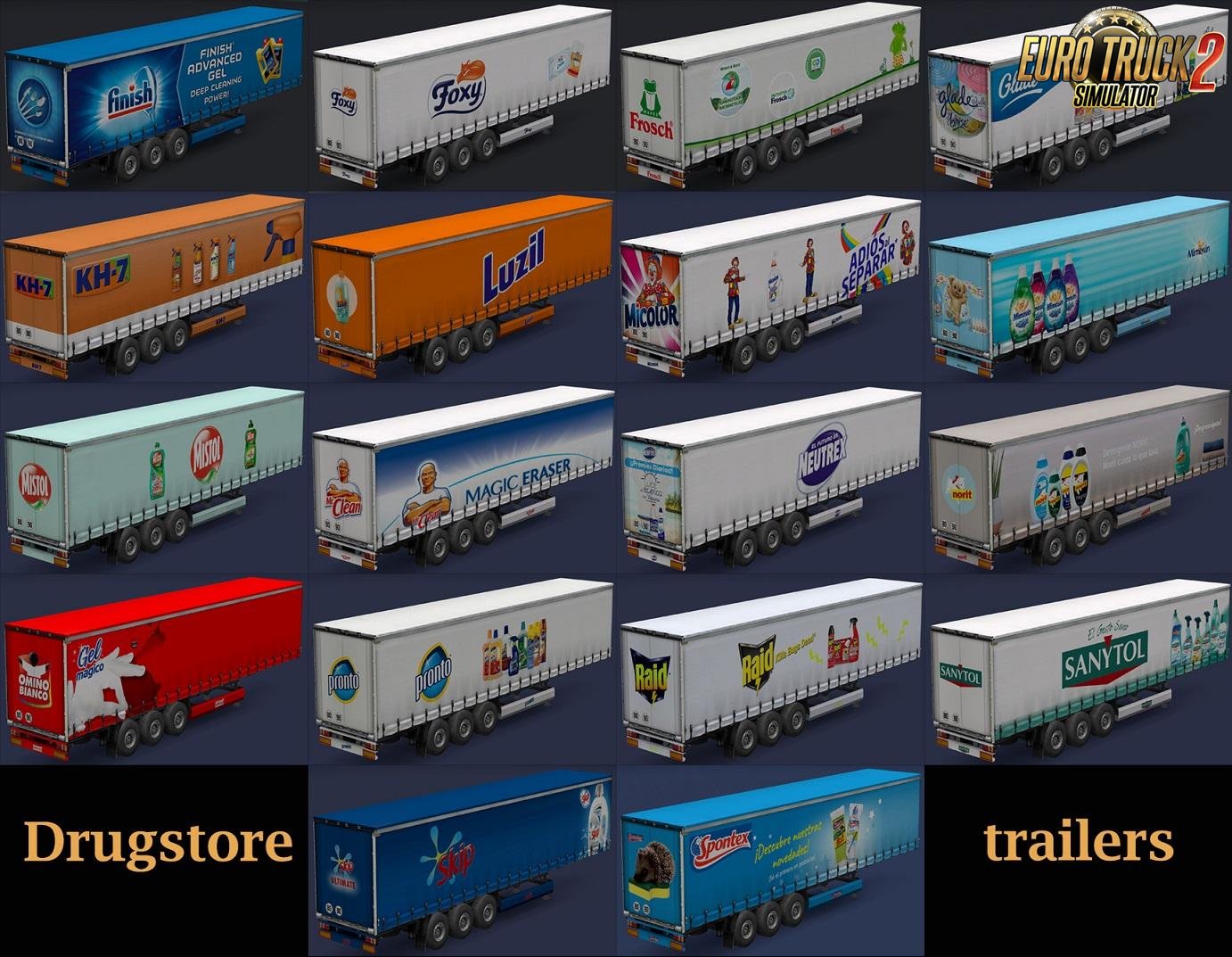 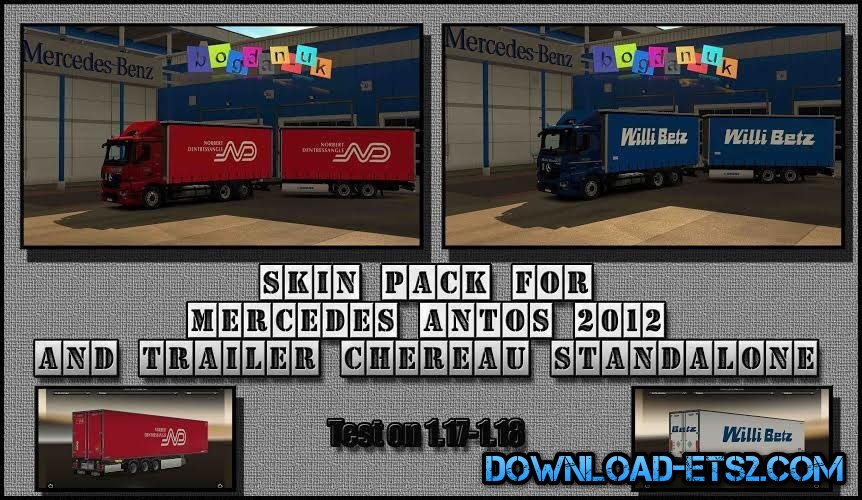