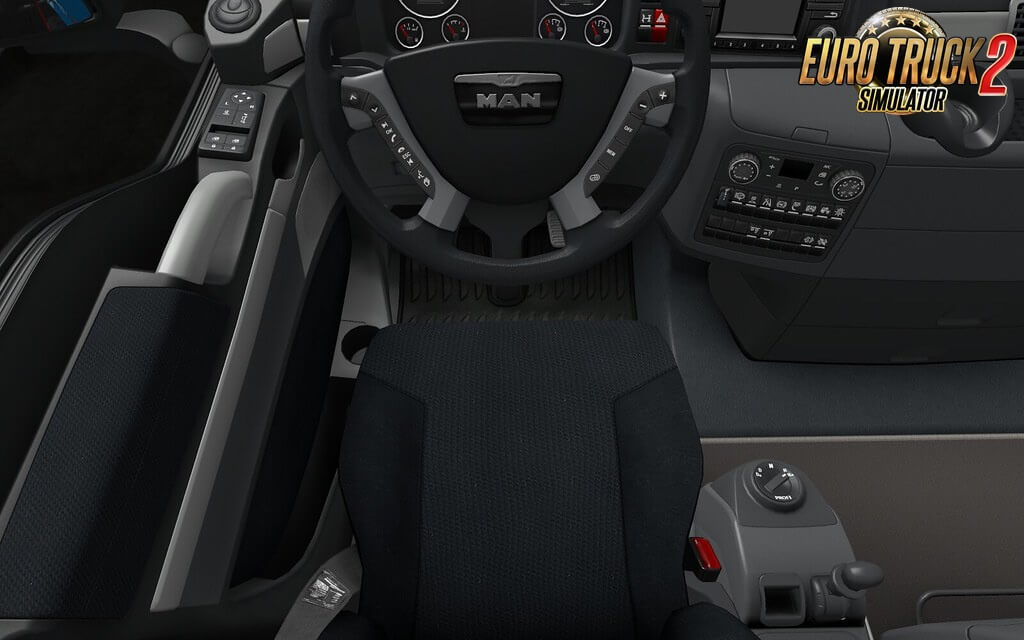 Note from the Author:
" A lot of time has passed since SCS launched MAN TGX Euro 6. The truck turned out really good, really accurate model, but with a lot of interior irregularities regarding textures which are eye catching for majority of players, especially true MAN fans like me.  We had only one modder who actually showed some love to MAN trucks which I think are really degraded in this game. We had no information from him for almost a year and that's why I'm concerned now. (Un)fortunately I decided to improve this truck, but with zero moddeling knowledge. Two days ago I learned how to open Blender and import SCS truck. With some experimenting somehow I managed to make these improvements, so if there are any mistakes I hope you won't mind. Central dashboard molding is changed and I have made some adjustment reagarding seat fabrics color. I had some problems making texture tilable, so those improvements will come later. I hope you will like these adjustments. " 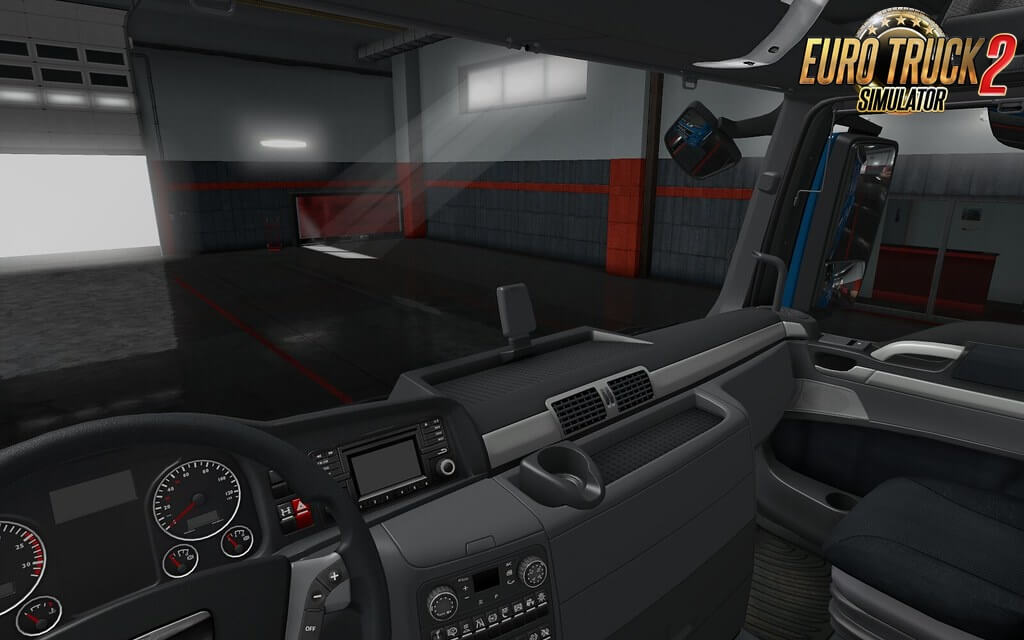 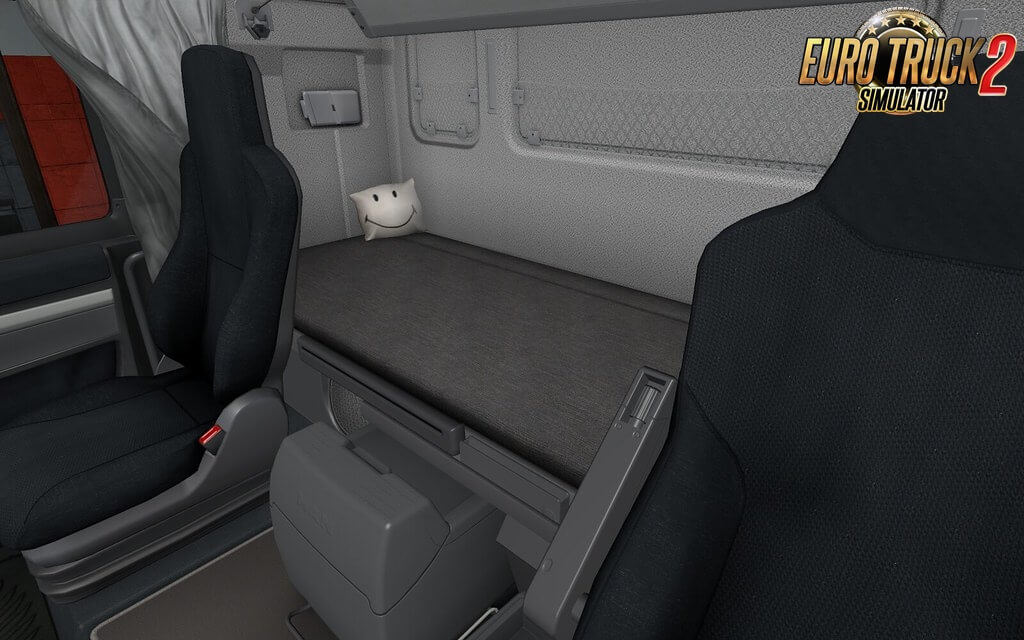 - download the mod «MAN TGX Euro 6 SCS Interior Improvements by retro»
- use WinRAR or 7-zip and unzip the archive;
- copy the file with the extension .scs in My Documents/Euro Truck Simulator/mod folder
- start the game, go to your profile, see the Mod manager and activate the mod.
Tags: Euro Interior Improvements retro