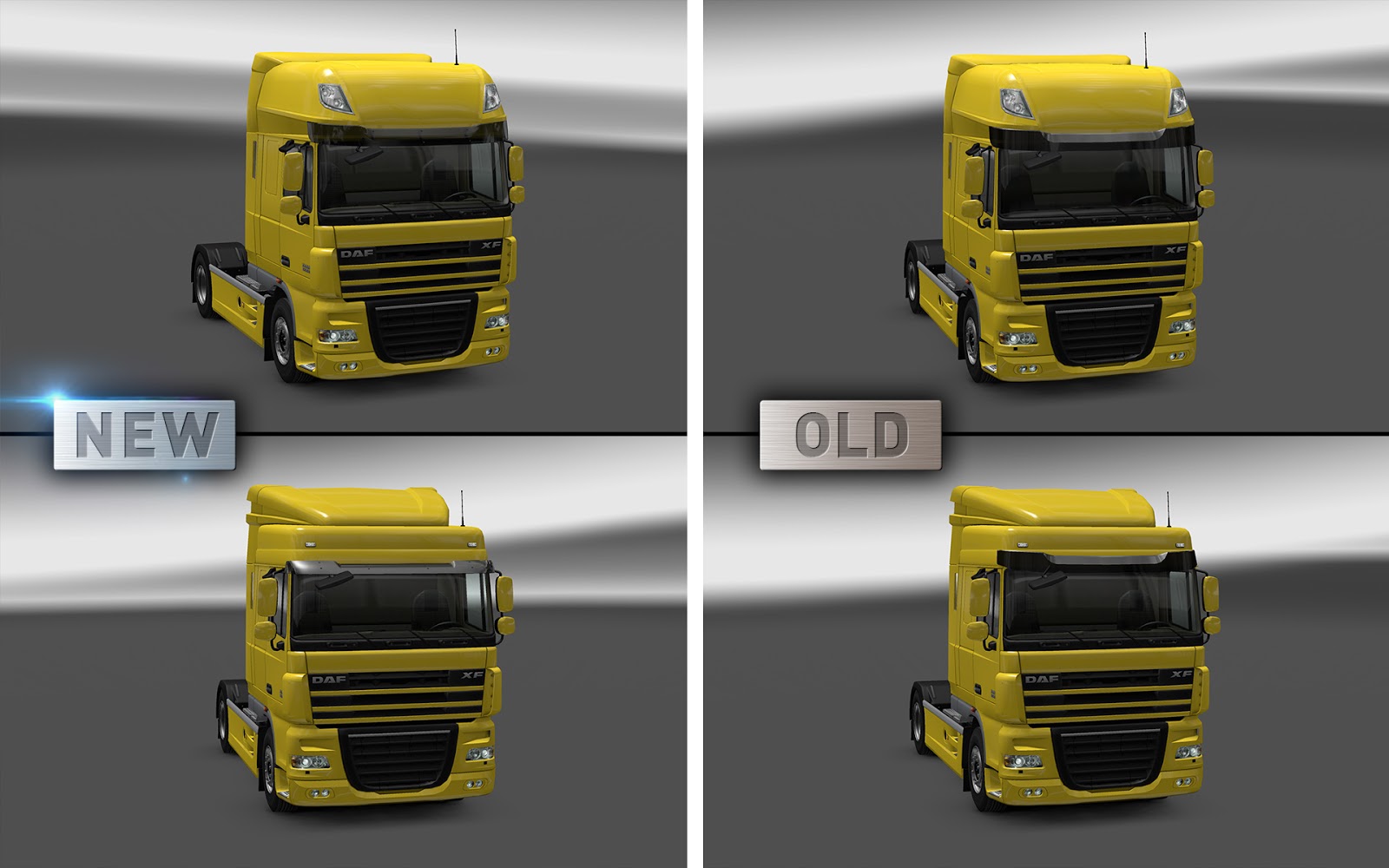 
Update info and DAF XF 105 improvements
We know that our fans are waiting for any new information about the status of the
upcoming update for our games. We finally believe that the extensive internal testing
of the new content for Euro Truck Simulator 2 and American Truck Simulator is almost complete.
An Open Beta stage is planned next, but we do not want to release a build of the game with any
known issues even into beta. At this point, we are still tweaking the last little things so we
can invite you all to test new content as soon as possible, hopefully early next week.
In addition to new features, you can look forward to improved DAF XF 105 in the next update
for Euro Truck Simulator 2. We have revisited the truck model and made quite some changes
to the Exclusive and Standard interior. In the exterior, the changes touched stock sun
shield for Super Space Cab and Super Space Cab Plus.

We're constantly striving not only to deliver new content but also to improve
the existing one that we can proudly offer the highest standard of truck simulators to our fans. 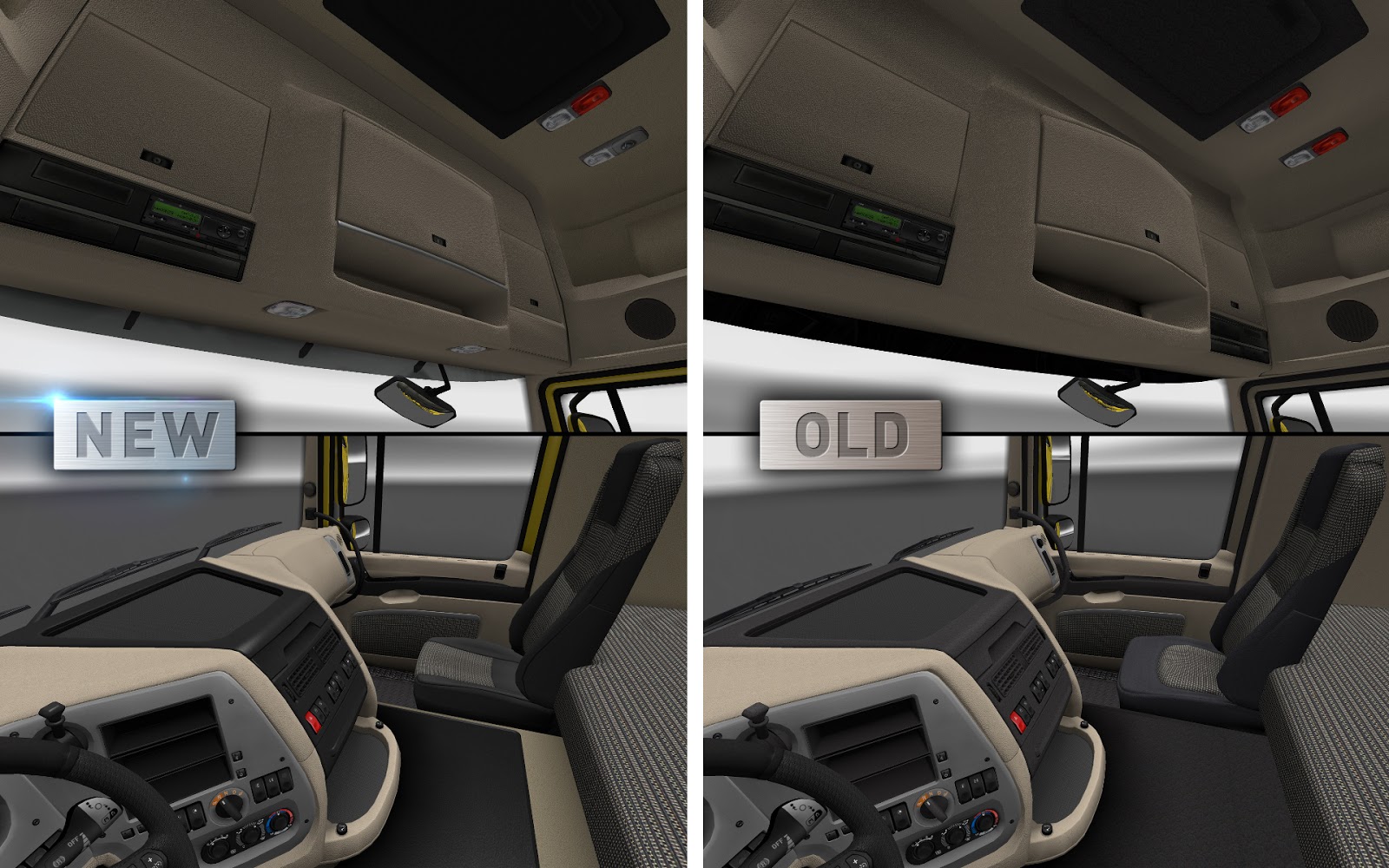 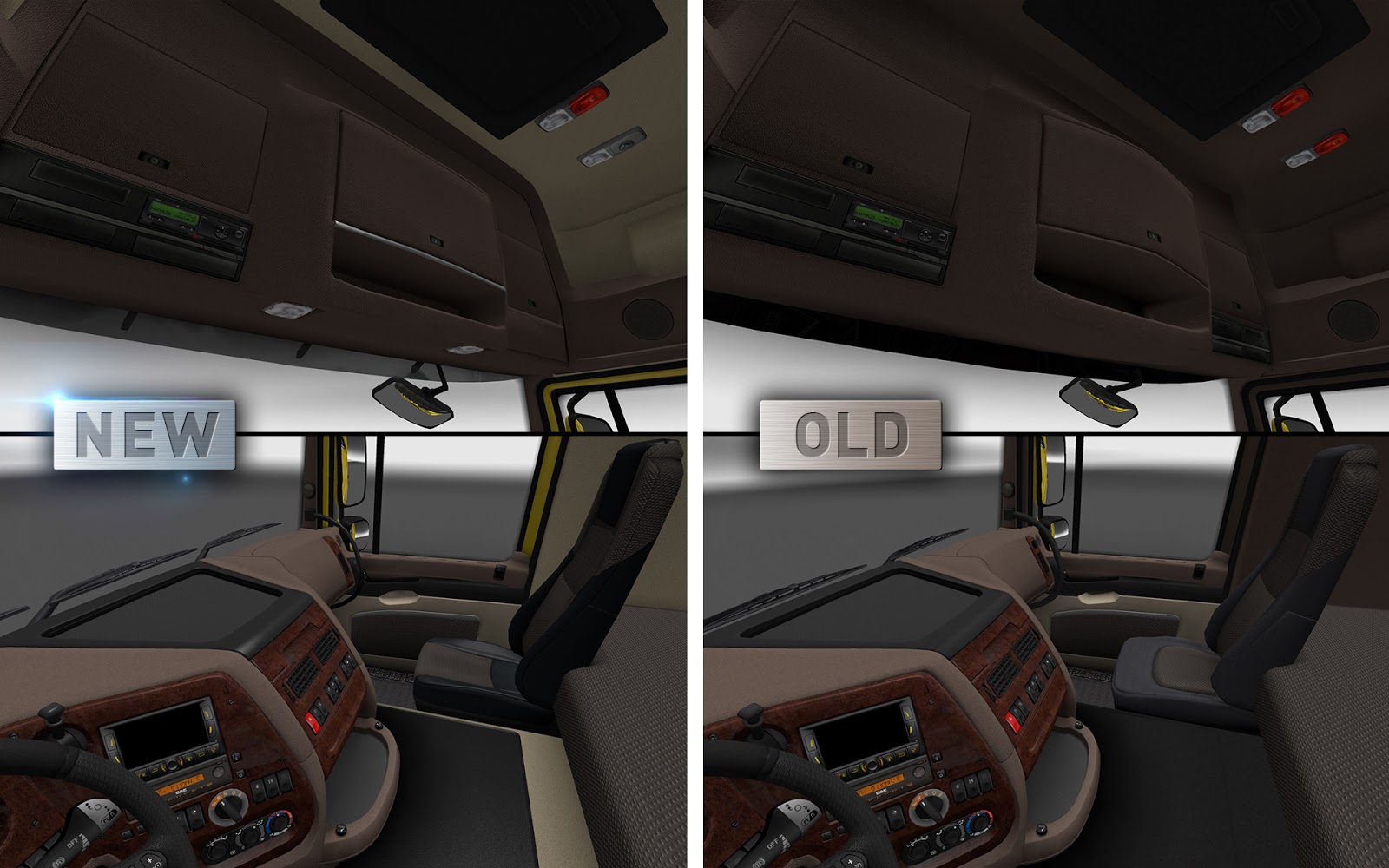