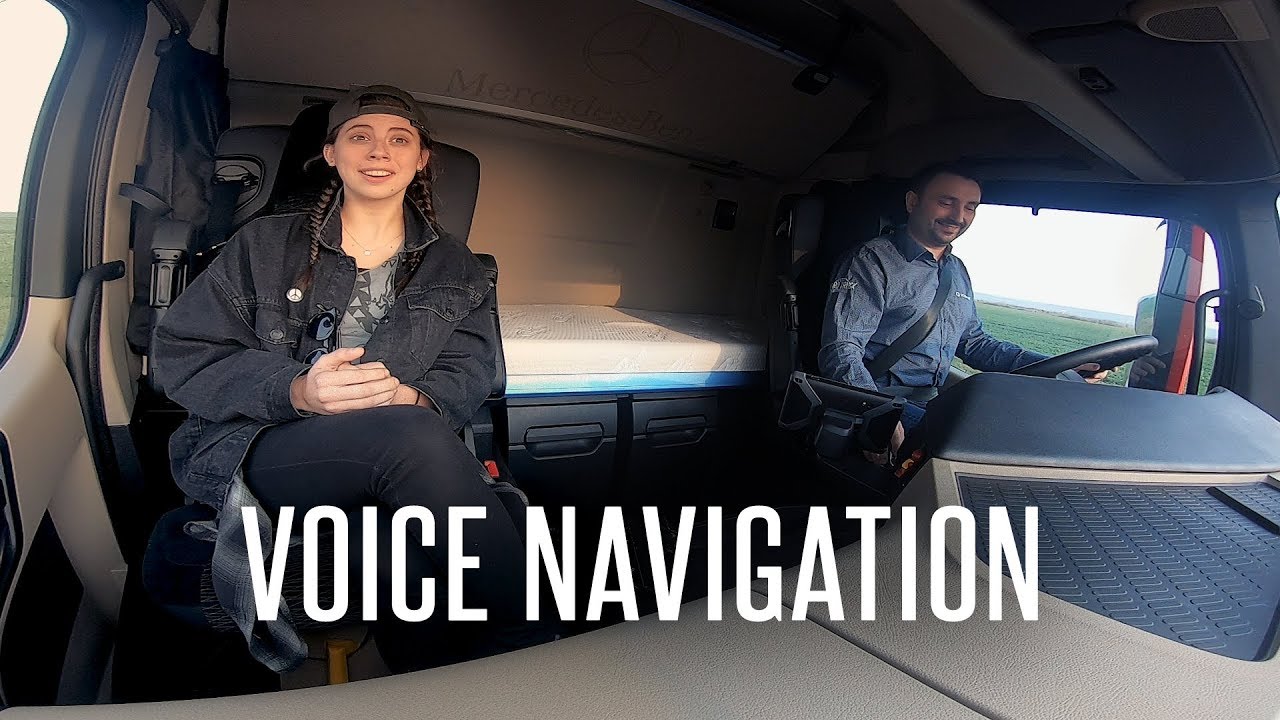 One of the major features of the 1.35 Update, for both American Truck Simulator and Euro Truck Simulator 2,
was the addition of the GPS Voice Navigation functionality and the welcome party was great!
It felt like only minutes after we pushed the button, that almost every nation had one or
more versions of their own language supported for the voice-over feature.
This is thanks to the community who took full advantage of our games' mod support.
Yep, that's right, with little effort you can find different GPS voices, ranging from funny
to serious, voiced by well-known actors, comedians, celebrities and of course our very own modders.
That's because adding different voice packs or even recording your own is really easy!
Check out our modding wiki to see how!

That said, as much as we love community-made mods, add-ons and reworks,
we didn't slam on the brakes! There will soon be a total of 15 supported languages;
this means that in the future update, you'll find 6 new language options in addition to the 9 that we already have.
This mini-update will also bring some minor fixes and changes, which are mostly a result of your helpful feedback.
Thank you for that!