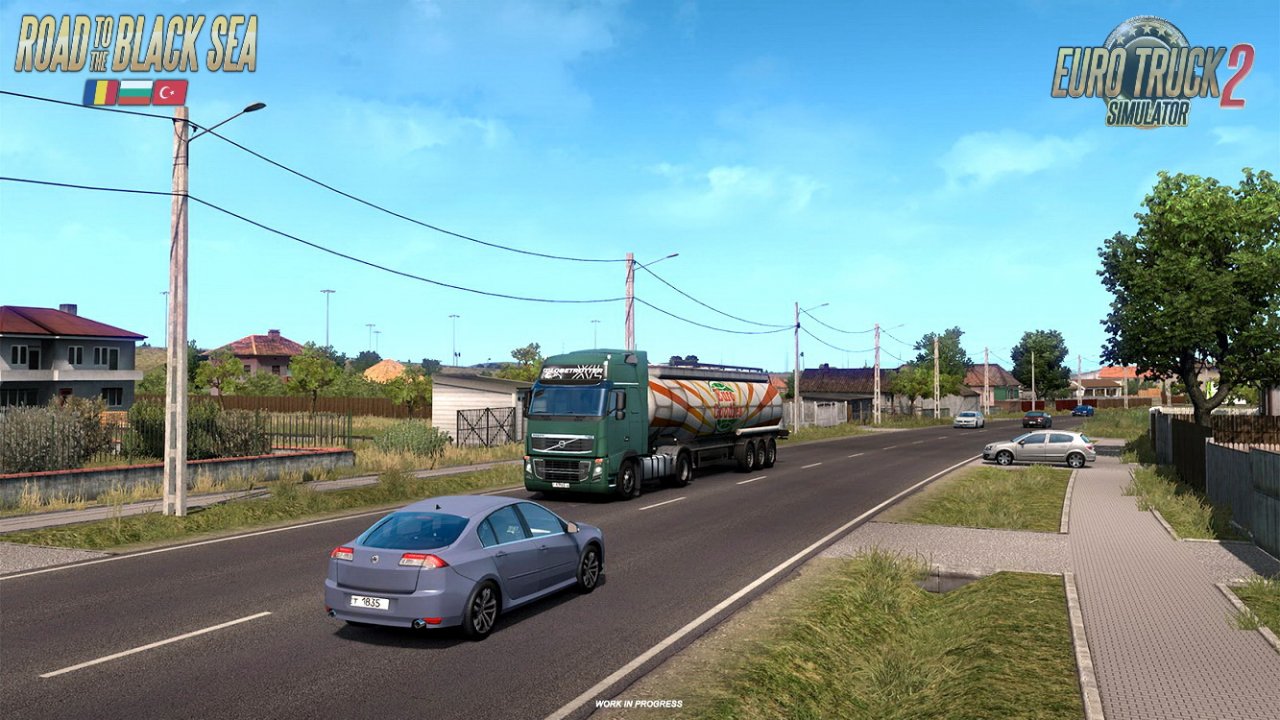 News ETS2 Total views: 1 690
Since the release of the Vive la France!, you asked for more rural roads in every new map expansion. Understandably, as the sights there are much more charming than the highways views. And what completes the rural atmosphere, except nice countryside? Of course, villages!
So today we'd like to share some screenshots from a few mostly-completed villages throughout the countries of the upcoming Road to the Black Sea. And since so many of you wish for more ways to avoid highways, we plan to build a lot more of these!
While it's still a work-in-progress, the beauty of this region begins to show itself, wouldn't you say? 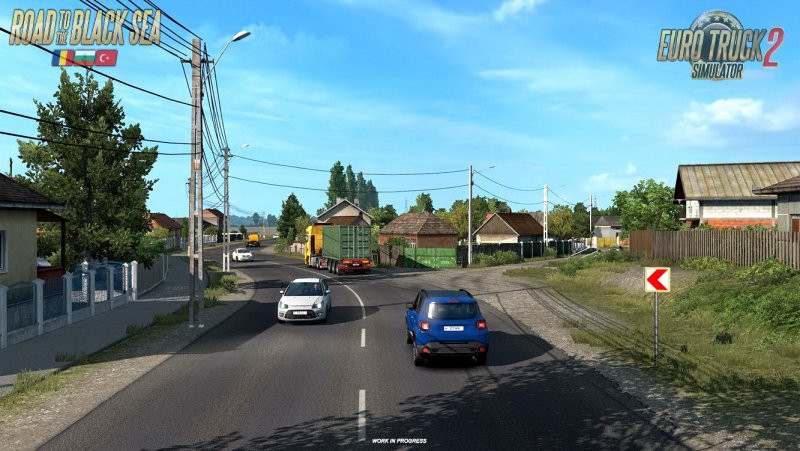 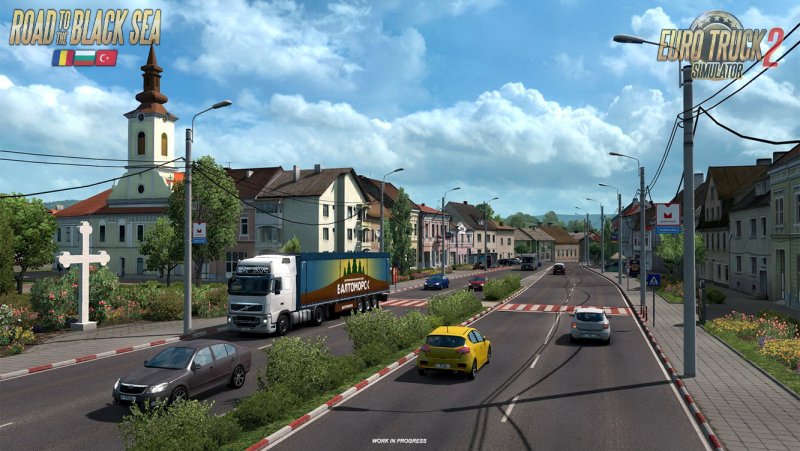 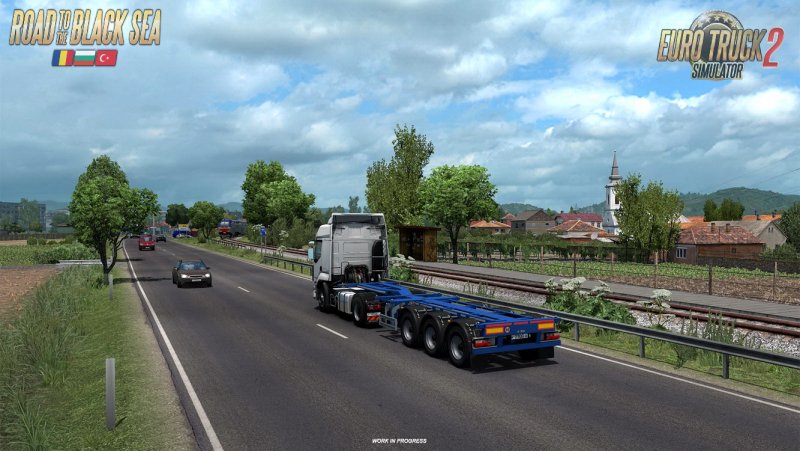 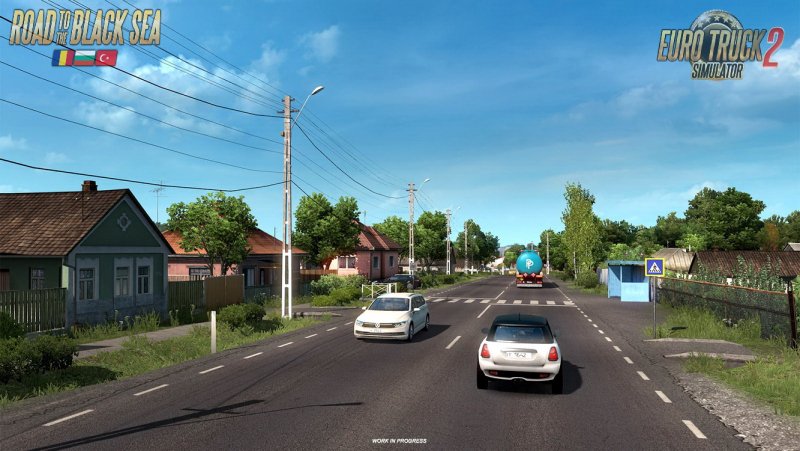 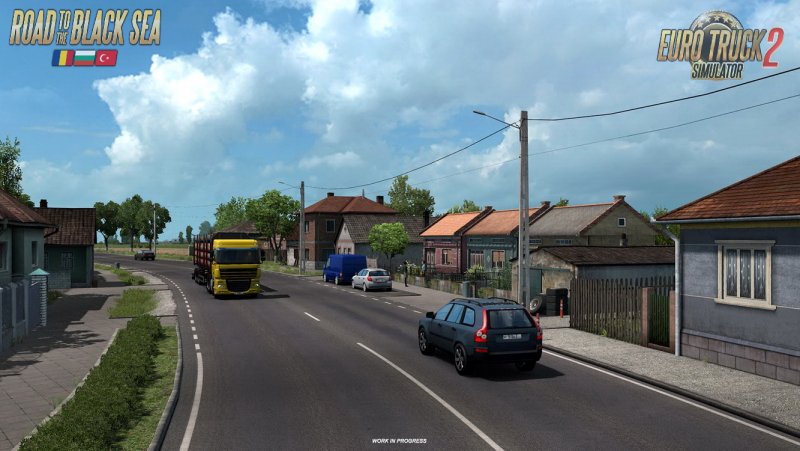 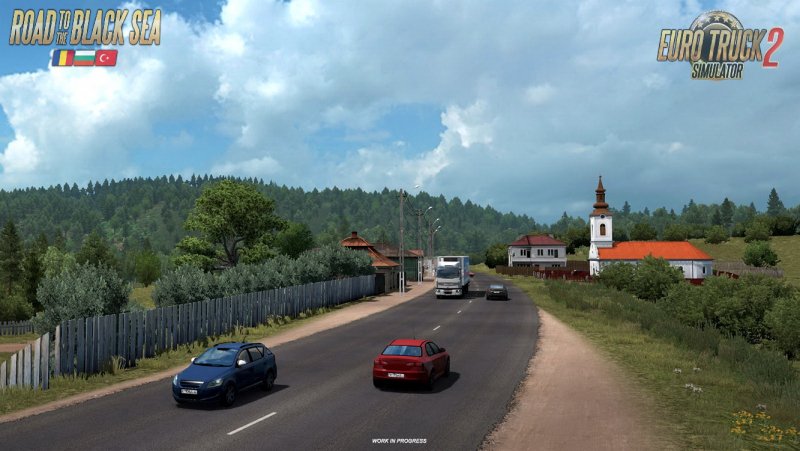 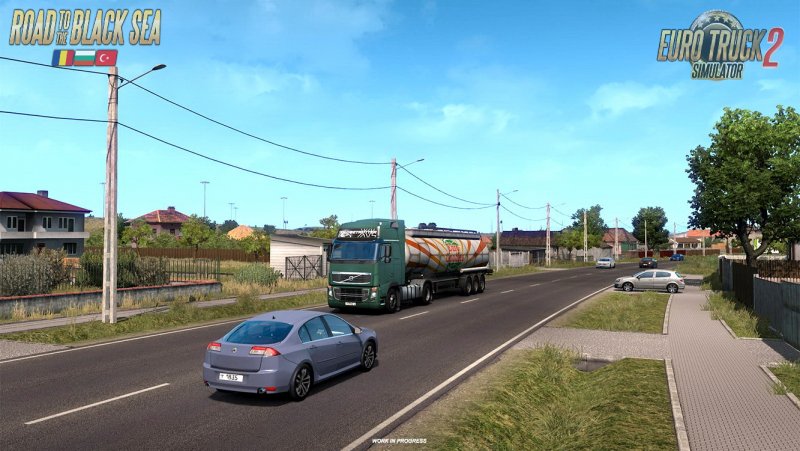 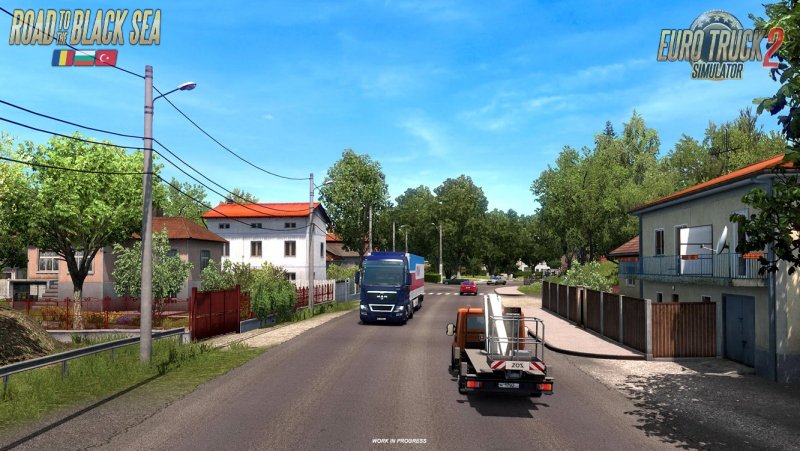