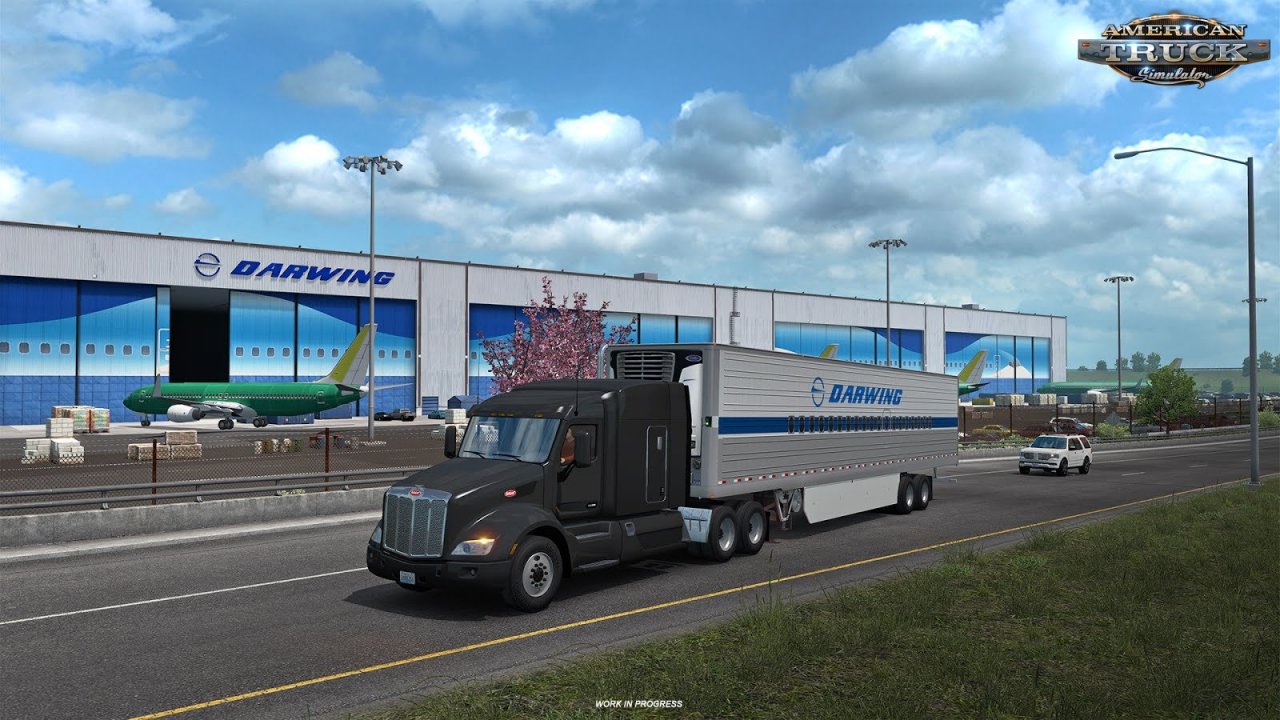 news ATS Total views: 2 128
At any given time there are on average over 9,000 commercial aircraft flying above us in the skies, and it's a good chance that one of those aircraft was built in Washington. Located in Everett you can find the states largest aerospace factory, which can produce up to an impressive 20 commercial aircraft a month.
The size of a small city, the buildings real-life counterpart holds the record for the Worlds Largest Building which has enough space to fit 13 Empire State Buildings inside its walls. As you can imagine, it would take a large workforce for everything to run according to schedule in such a huge space, and truck drivers hold a very important role in the operation of this industry.
In the upcoming Washington State expansion for American Truck Simulator, drivers will be able to deliver to and from this impressive factory; transporting aircraft parts as well as driving a new Special Transport route for heavy and unique components. The Everett factory has also been created using unique prefabs based on the real building which makes for an impressive sight for anyone driving past.
We can't wait for you to explore this unique industry for yourself! In the meantime, why not add Washington State to your Steam Wishlist?
Source: https://blog.scssoft.com/
ATS Mods: http://download-ats.com/ 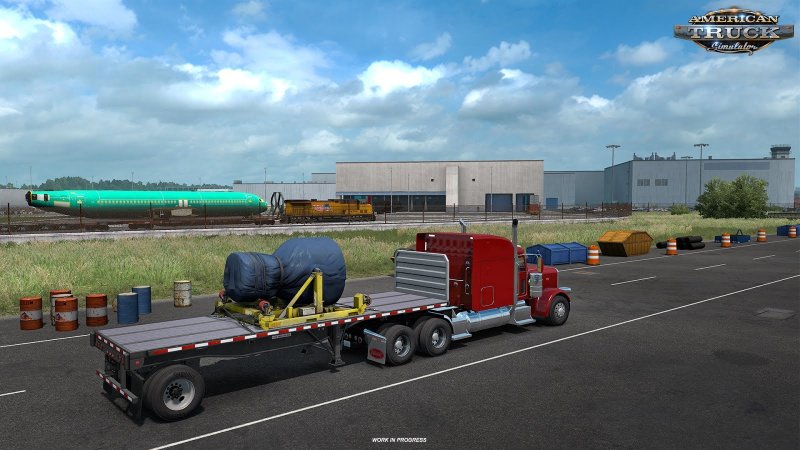 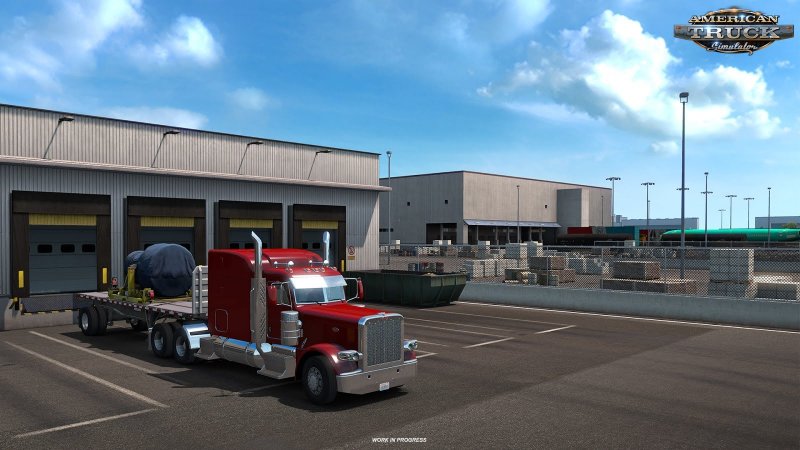 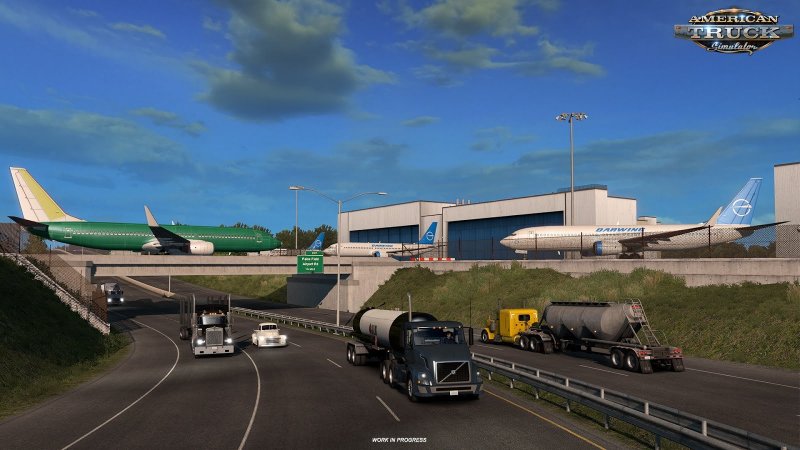 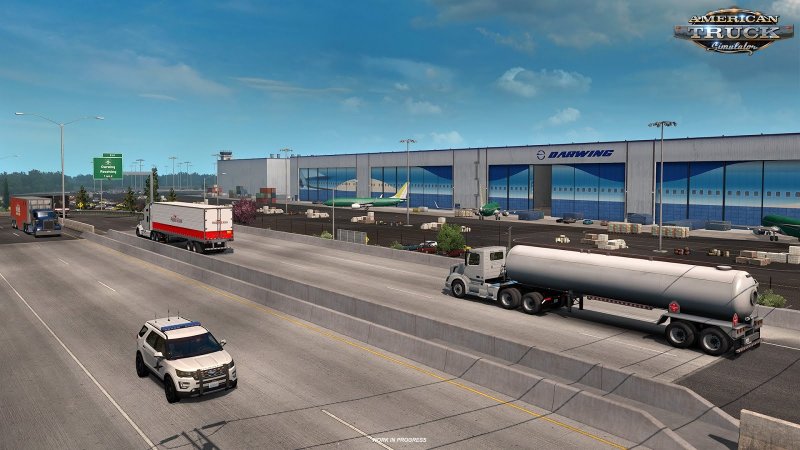