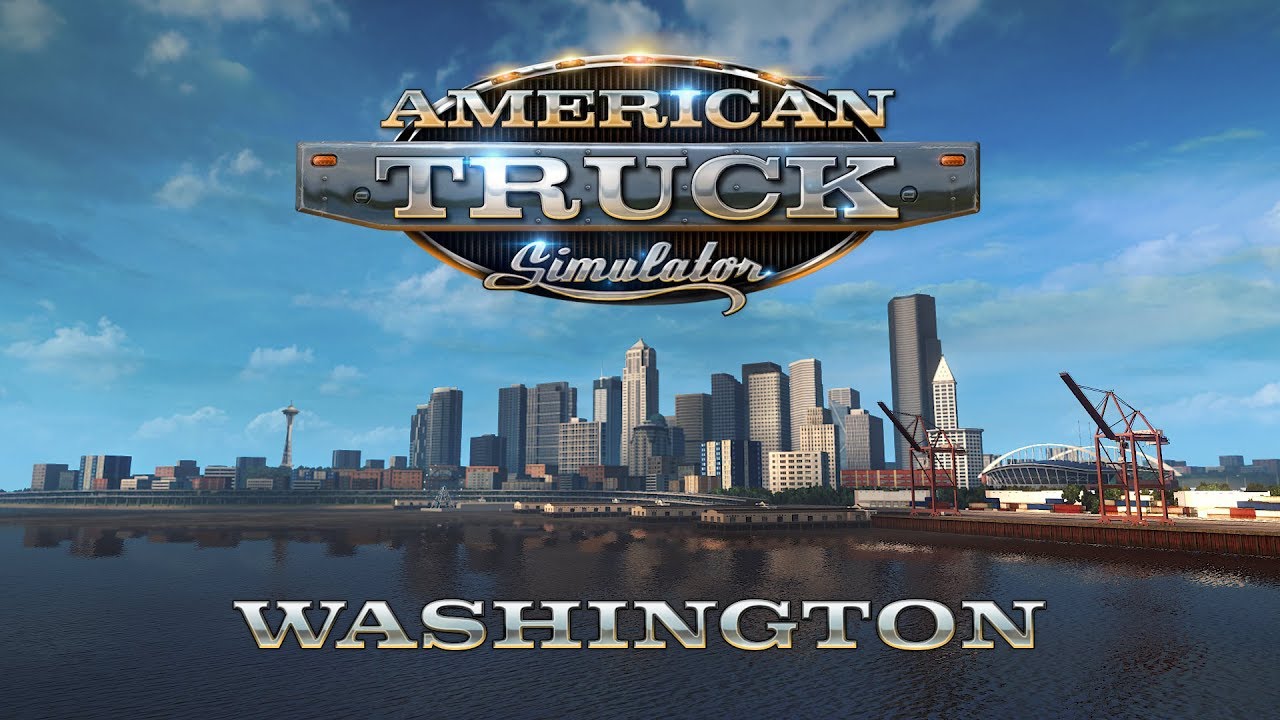 news ATS Total views: 3 071
In a recent blog post, we have teased you with a batch of screenshots from an upcoming map expansion for American Truck Simulator. At the same time, we promised an official confirmation of the State, which most of you have actually managed to recognize very fast. This was very satisfactory for us, as it's a validation of our effort to bring our virtual worlds closer to the real world.
Washington State will be another destination on US soil. The choice of this territory was logical and henceforth linked to our endeavor to cover the West Coast and create a solid bridgehead for future expansions. This step also opens whole scenic coastal US 101 route. Its northernmost territory will, of course, be part of the Washington DLC and you can grasp the opportunity to drive it all the way from south to north or vice versa. We've tried it already and it's great!
Like every US state, Washington has its own soul and feel. We have focused on typical landscapes, settlements, industry, cities, and ports. Everything we've done so far exceeds our expectations and we have added an authentic experience from Washington hauling. Gradually, until the release of map expansion later this year, you can look forward to more WA-themed dedicated blog-posts and articles accompanied with screenshots mapping the development progress.
Source: https://blog.scssoft.com/
Fore more ATS mods, please visit http://download-ats.com/ 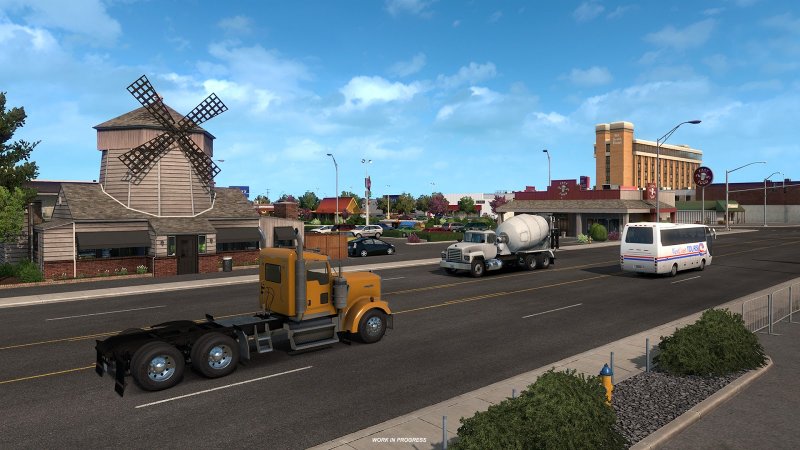 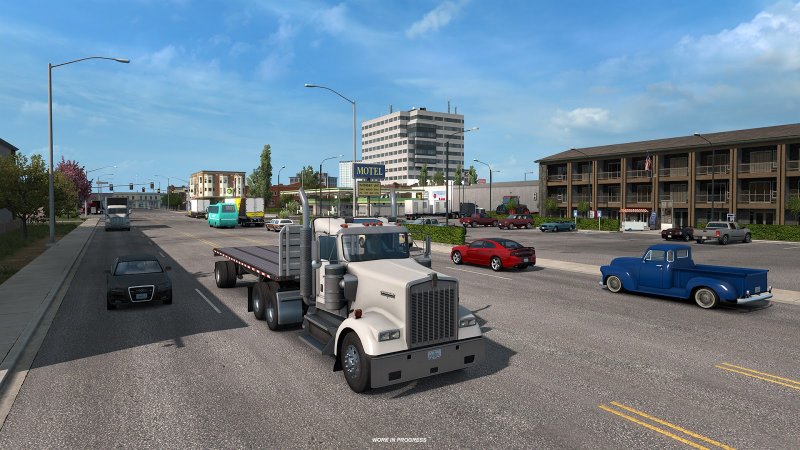 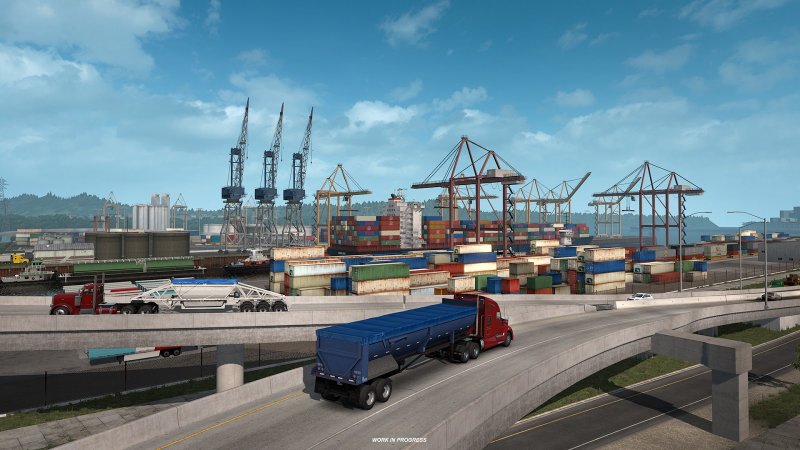 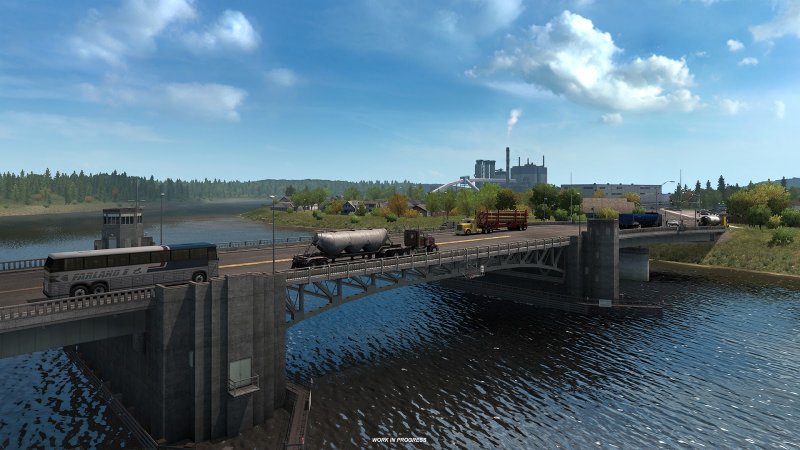 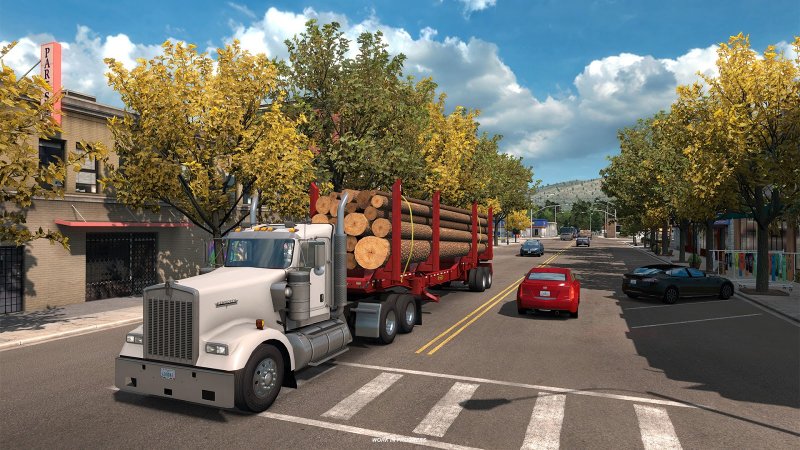 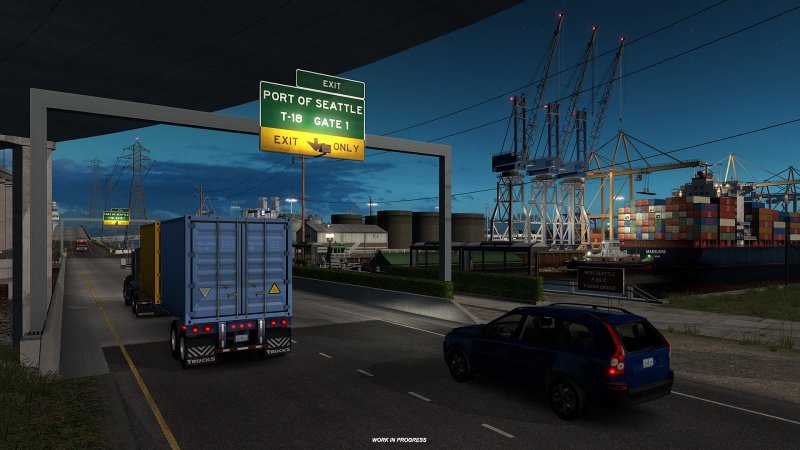 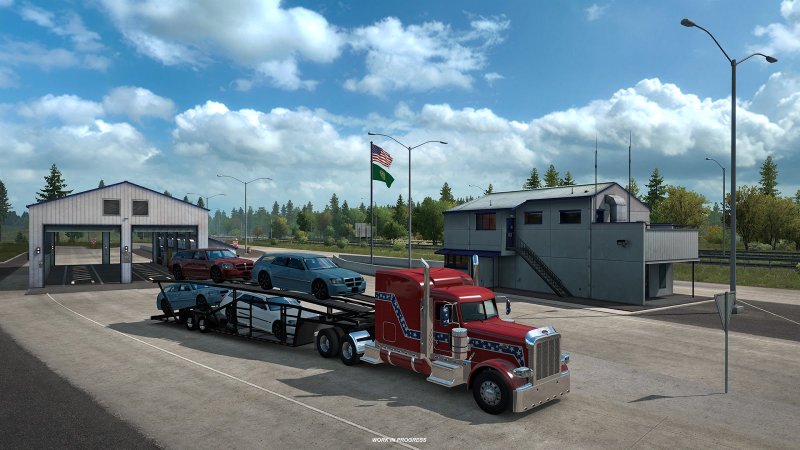 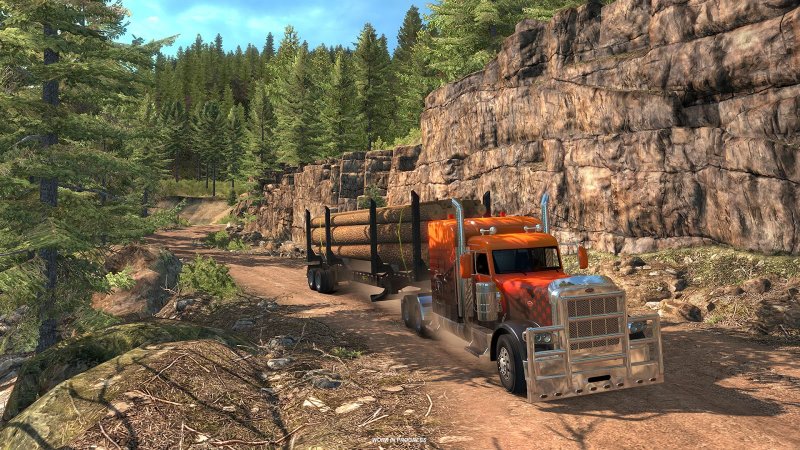 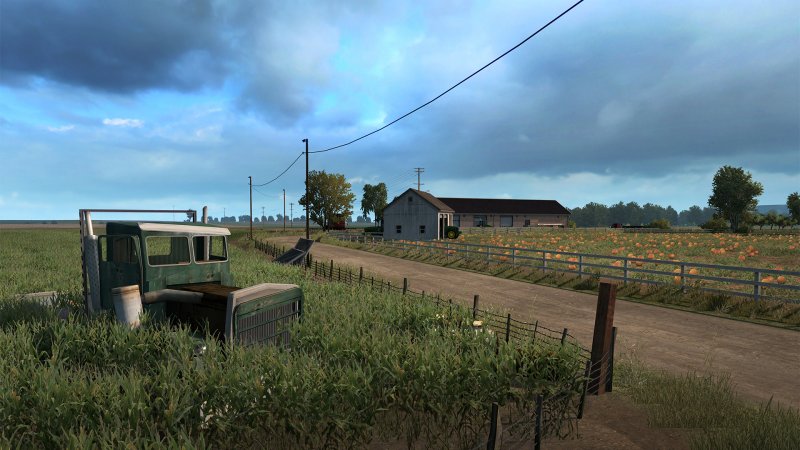