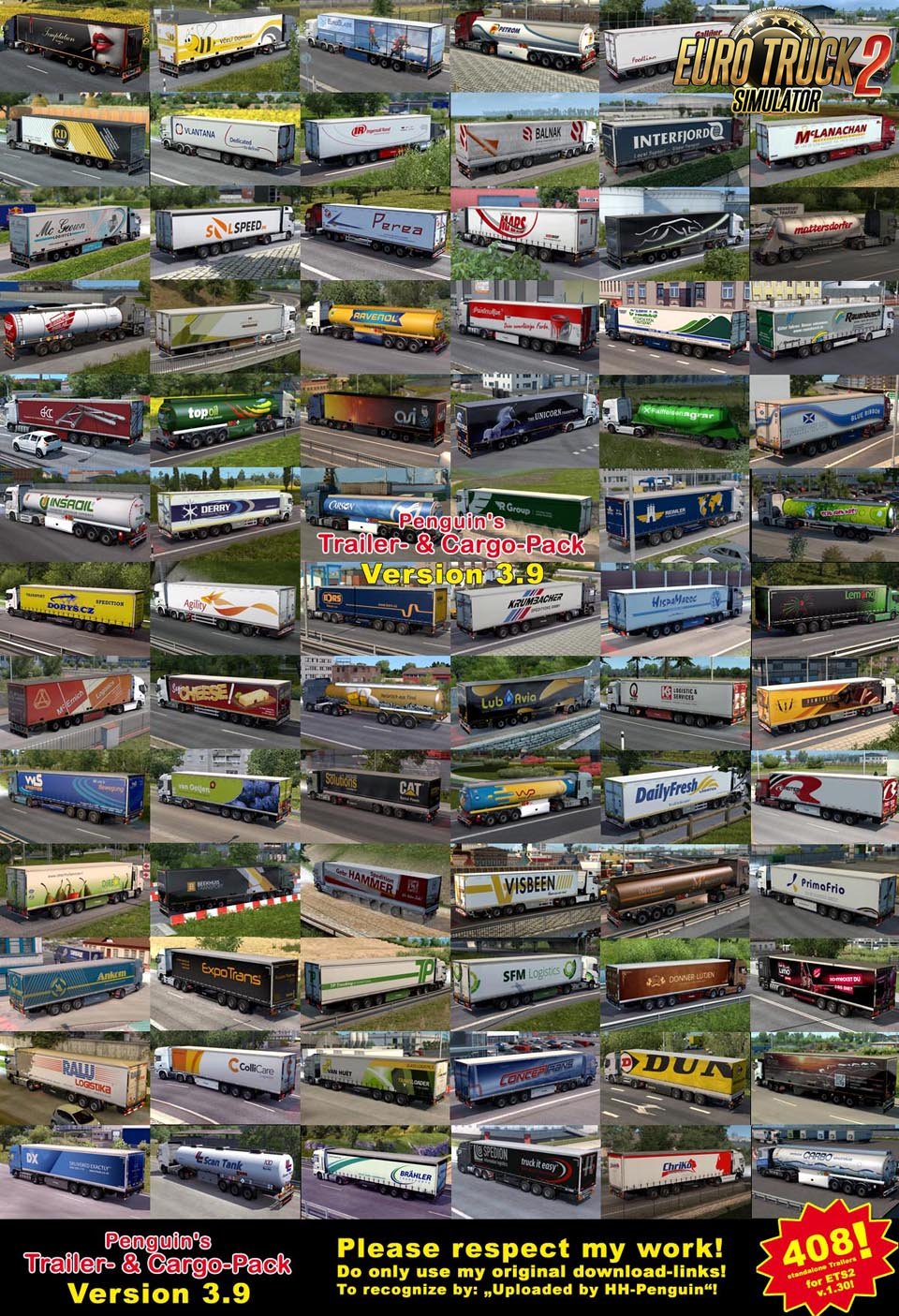 Description about « Penguins Trailer and CargoPack v3.9 for Ets2 »

CAUTION: Since I've removed again some old trailers, after activatig my pack 3.9, you possibly will be set back to your homebase!

So, maybe you should finish your running tour first! (By the way, that makes the new trailers

directly available in freight market!) Possible gamelog errors due to missing cargos of the removed

trailers ('dangling-pointer-errors') are gone when you start ETS2 next time.

Pack runs on ETS2 v. 1.30 and tolerates other trailer packs.

Tested in common with all Jazzycat packs.

I haven't got the neccessary .pmc-, .pmd- and .pmg-files yet and moreover 1.31 isn't yet officially released.

others out of the communities for their know-how support and their suggestions!
Edited with Adobe Photoshop, Adobe Illustrator and ETS2 Studio.

It is allowed to offer my pack on other websites, BUT please, only referring to my original

download-links (sharemods.com)! That's the only way to ensure the archive is original and virus free!

Recognizable by the words "Uploaded by HH-Penguin"!

Unfortunately, some guys repeatedtly re-upload my packs under their own accounts before they offer them on other sites.

Often even with different file-sizes...!

That's not fair, and also I loose track of entire summary of downloads, which I'm interested in! 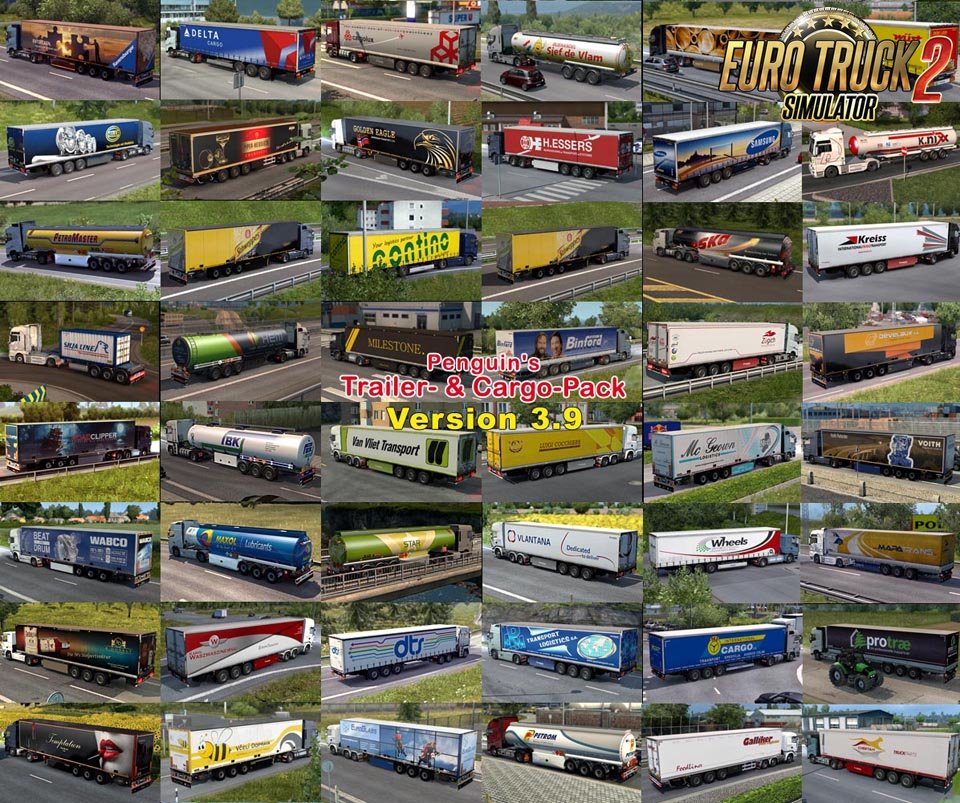 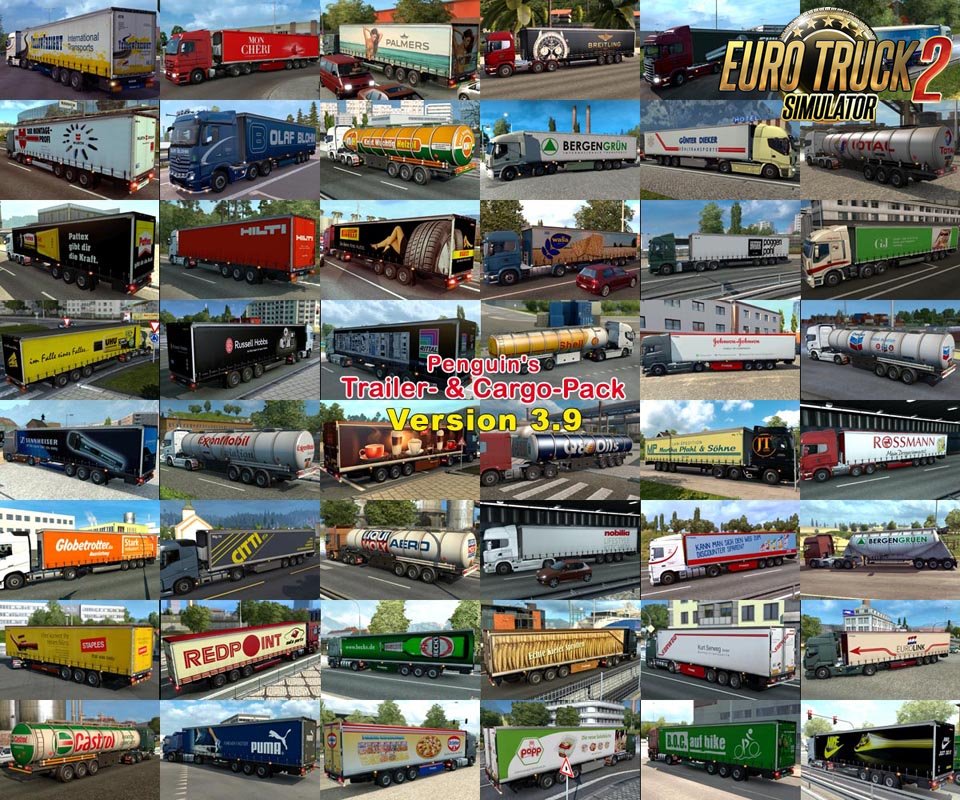 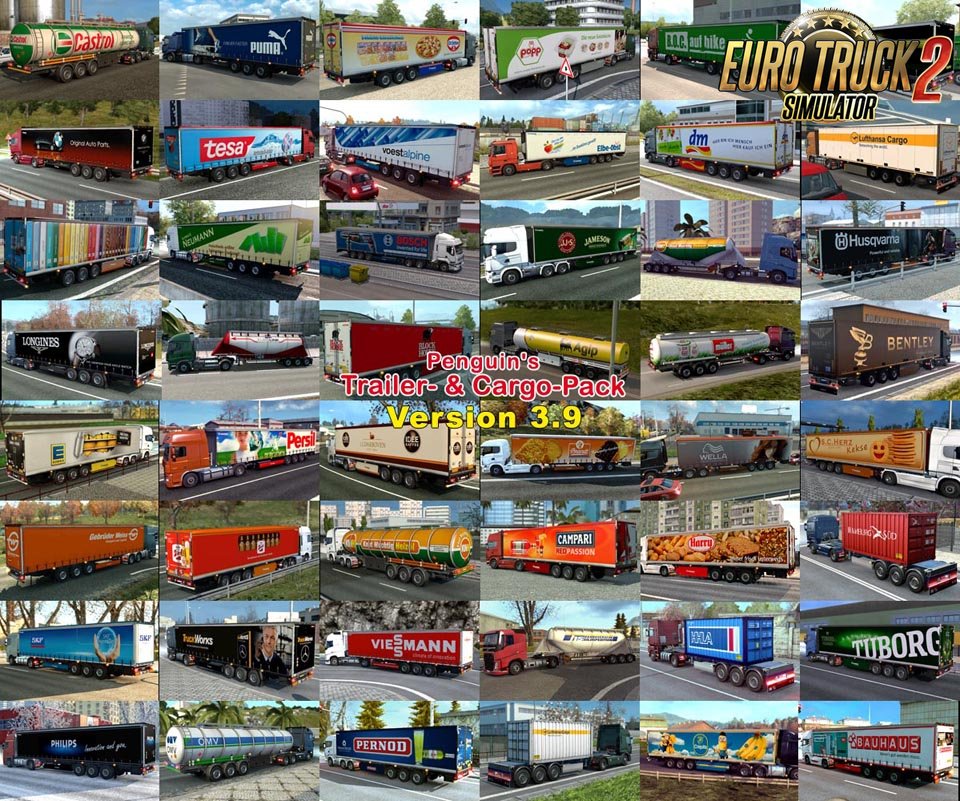