The Mega Combo Pack v4.0 contains 3 different types of files:
- MCP V4.0 Base 1 & 2 file.  (contains all the basic files in order to use MCP V4.0.)
- MCP Plugin Company file.  (This plugin file will allow you to change LKWlog & Euro goodies into the company of your choice)

USE THE PLUGIN FILE ONLY ONE AT THE TIME!
- This version contains the plugin files for the companies: DSV & Ceva.
- Other company plugin files (DHL, DSV etc.) will be uploaded in the next weeks.

In order to use the plugins, the MCP V4.0 Base.scs & MCP V4.0 New Truck skin.scs must be activated.

For example, I want to play MCP V4.0 with CEVA as the company of my choice, then activate the files:
MCP V4.0 Ceva plugin.scs (plugin always the highest priority!)

For example, I want to play MCP V4.0 with DSV as the company of my choice, then activate the files: 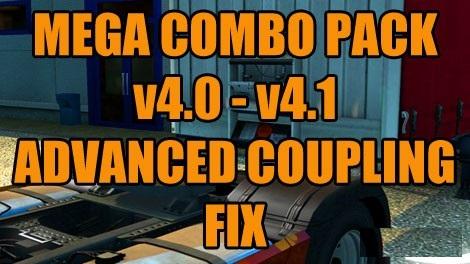 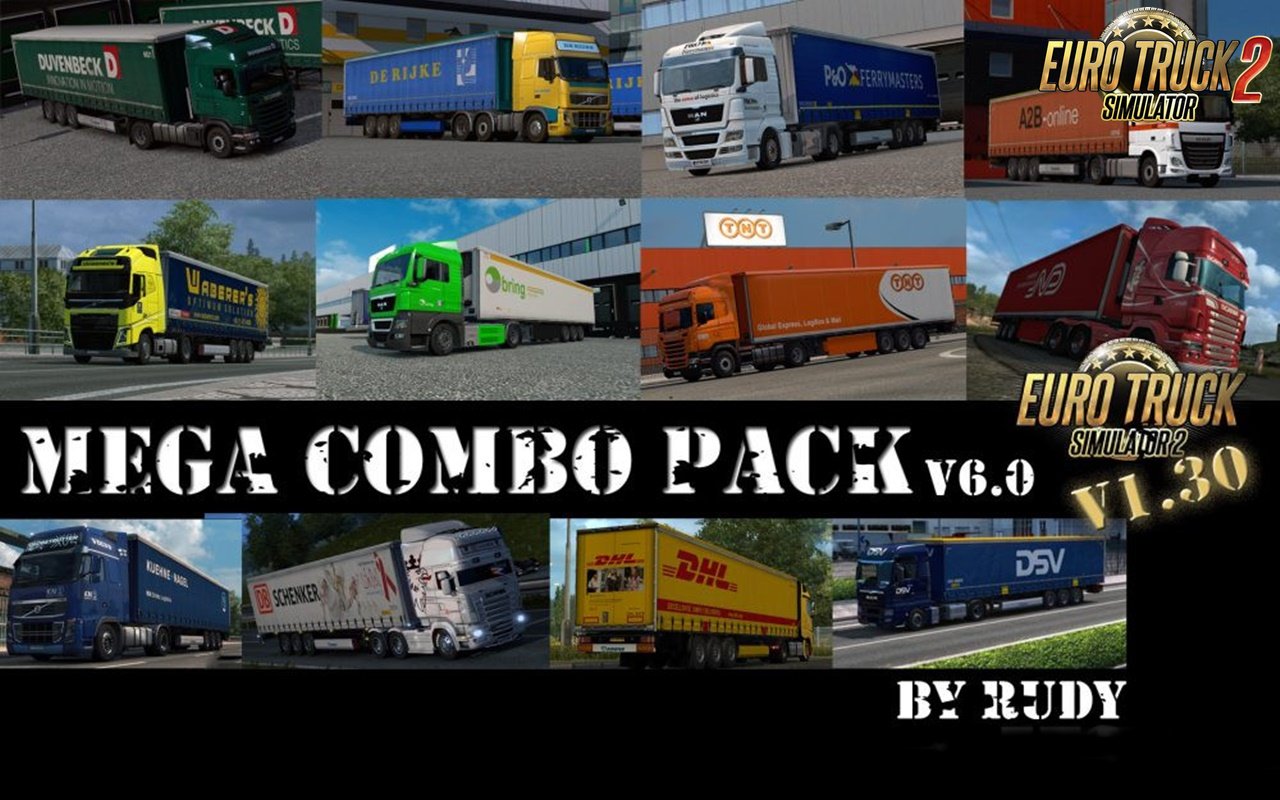 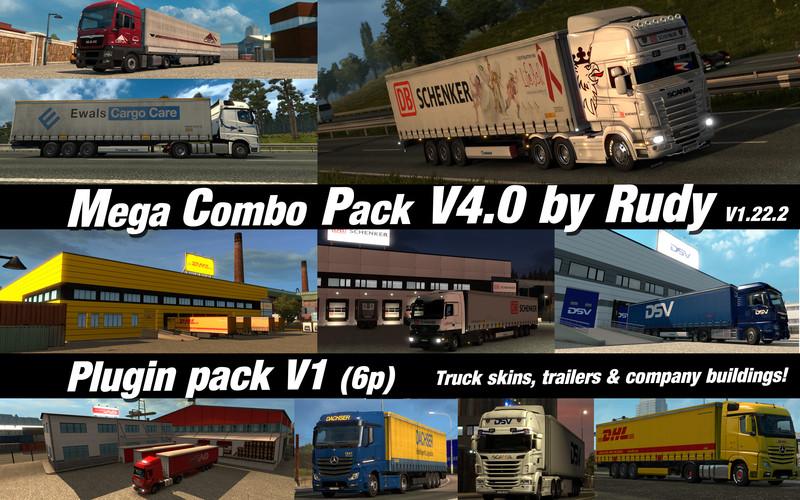 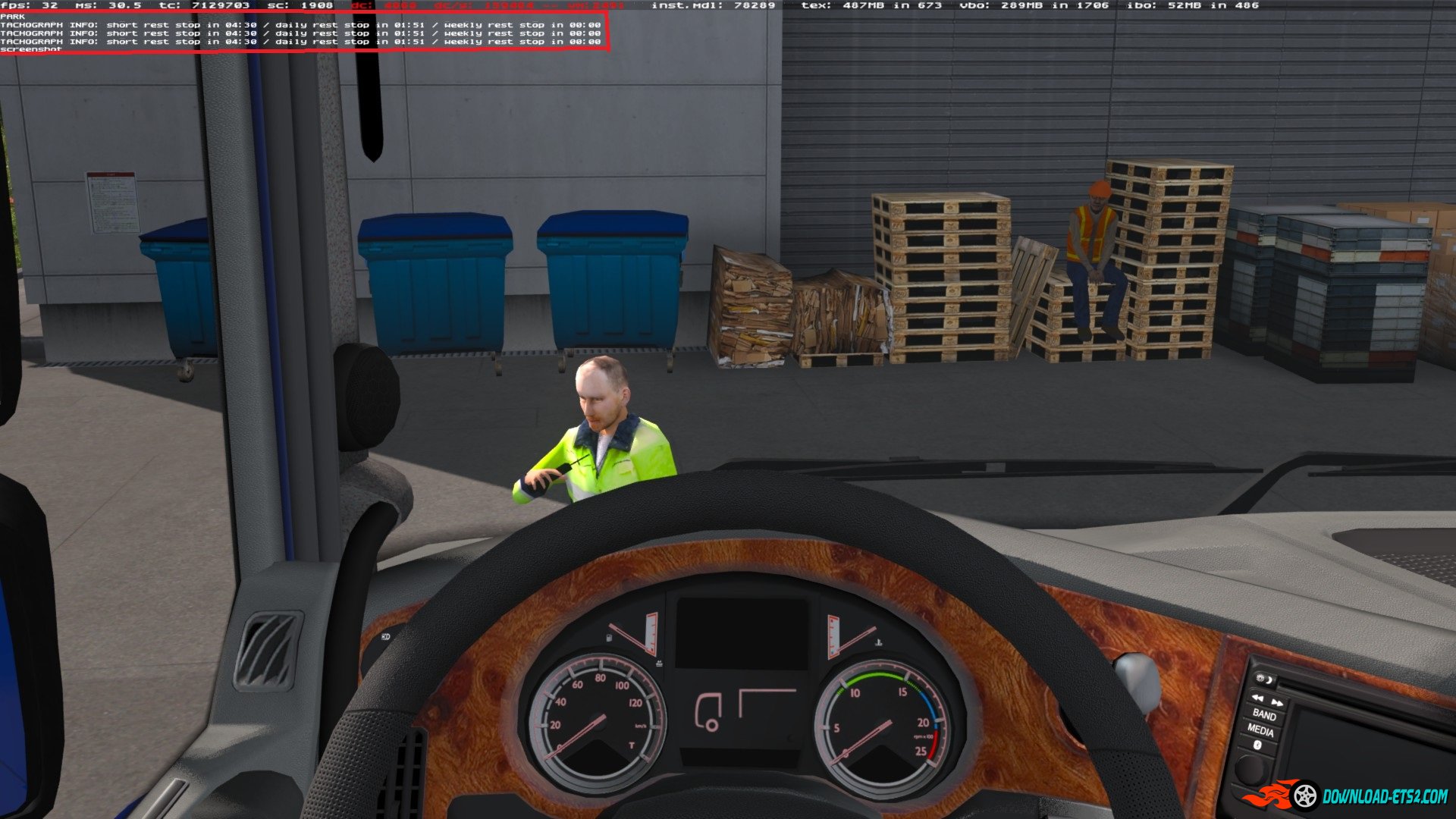 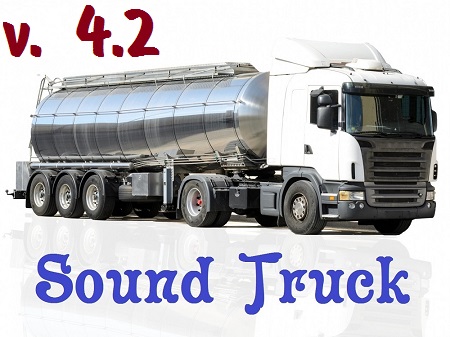 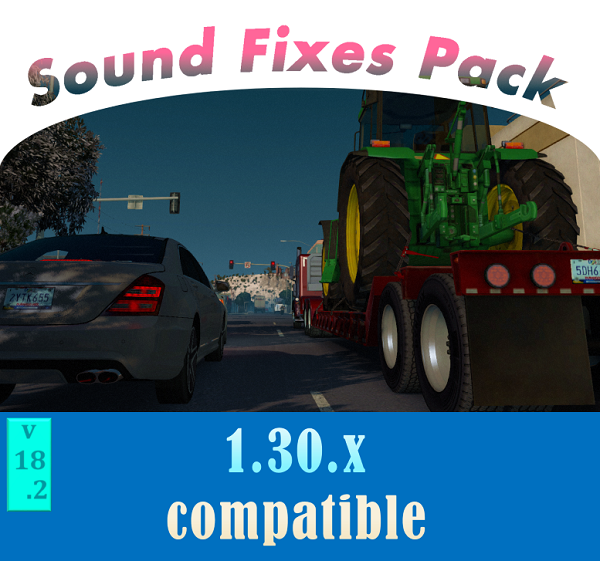 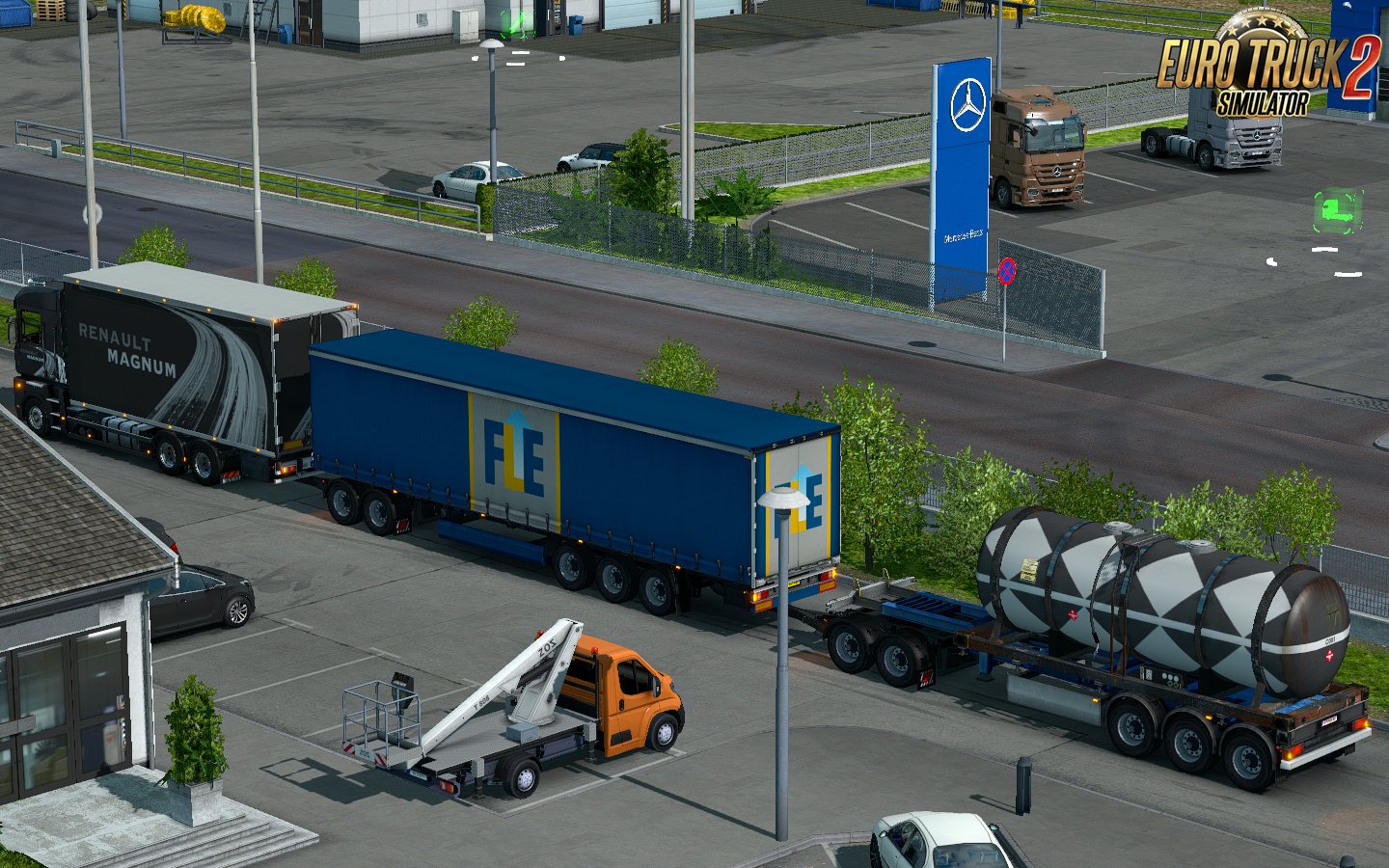