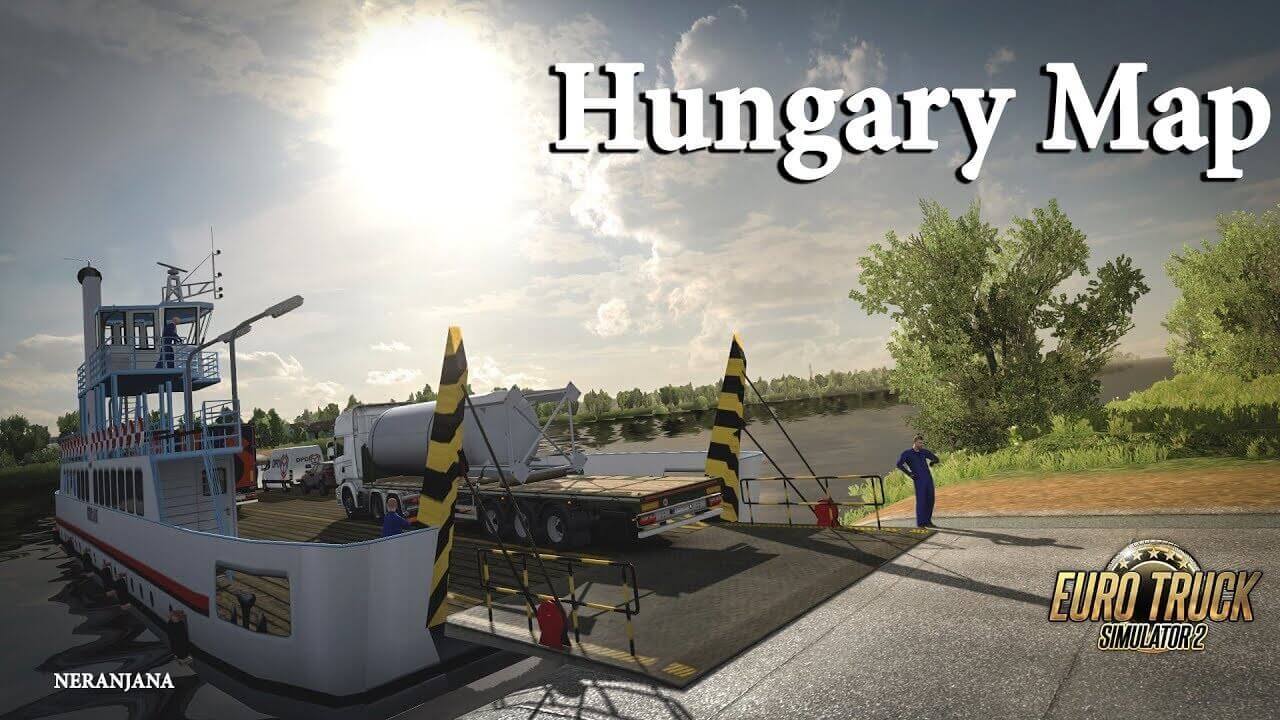 Since the map doesn't include new areas yet, but it does have a lot of improvements and fixes
- which I hope everyone will like it - therefore it from the previous release for the sake of distinctiveness,
I changed in the name of the ".7z" file the version number, from 0.9.28a to 28b!
Tags: Hungary Frank007 Euro Truck Simulator