Junction Overhaul v1.23 for Promods v2.43 (1.36.x) in Euro Truck Simulator 2 game
New update of the mod:
This mod replaces some old SCS interchanges on the ProMods map, which are not affected
by Promods or SCS on the most important routes.
Many of the important North-South or East-West routes are pretty good, but contain one or more very old parts. The
mod is made because Promods and SCS work in other areas.
There are two changes:
junction_overhaul_1.23.scs files for those who do not use Poland Rebuilding in conjunction
junction_overhaul_1.23 _-_ PR.scs for those who use Poland Rebuilding in conjunction
New version 1.23:
- Bugfixes in Sweden and Poland
Made a combination with Poland Rebuilding 2.4.1.
Correction of errors in Sweden and Poland.
Version 1.2
- Compatibility Promods 2.43
Changelog:
Version 1.1
- Compatibility Promods 2.42
- 2 New junctions in Poland
- Bugfixes 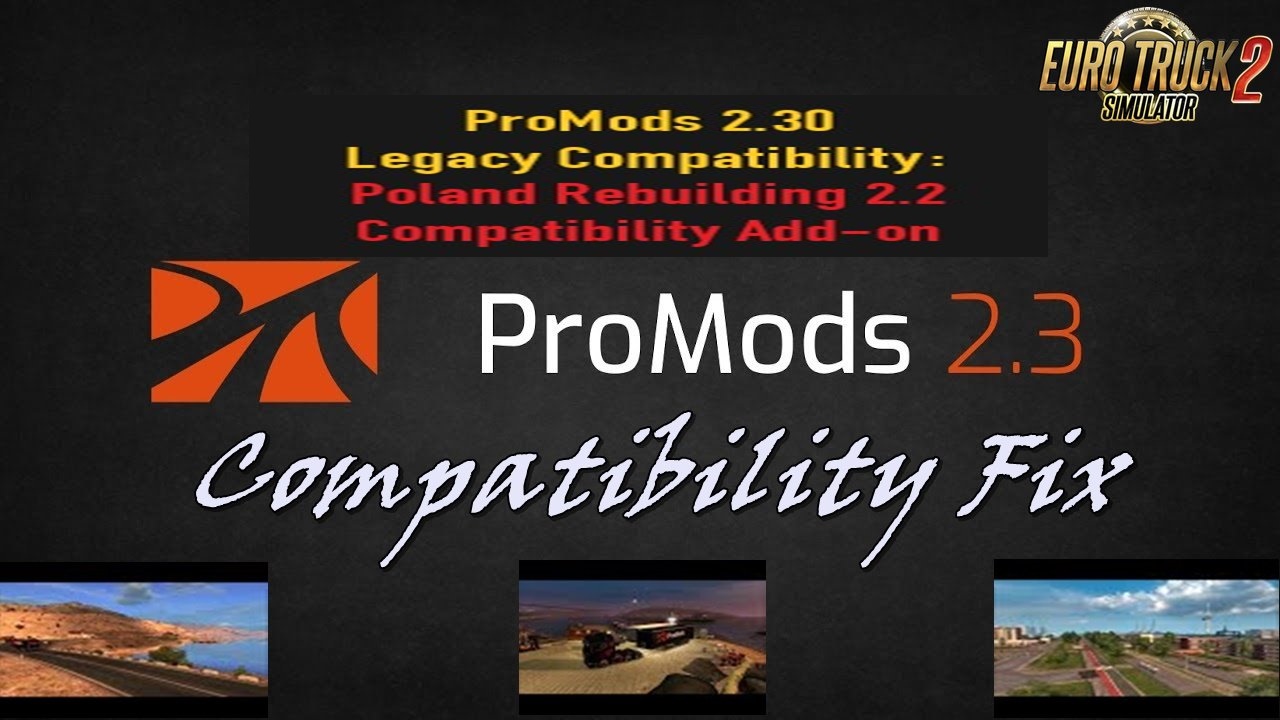 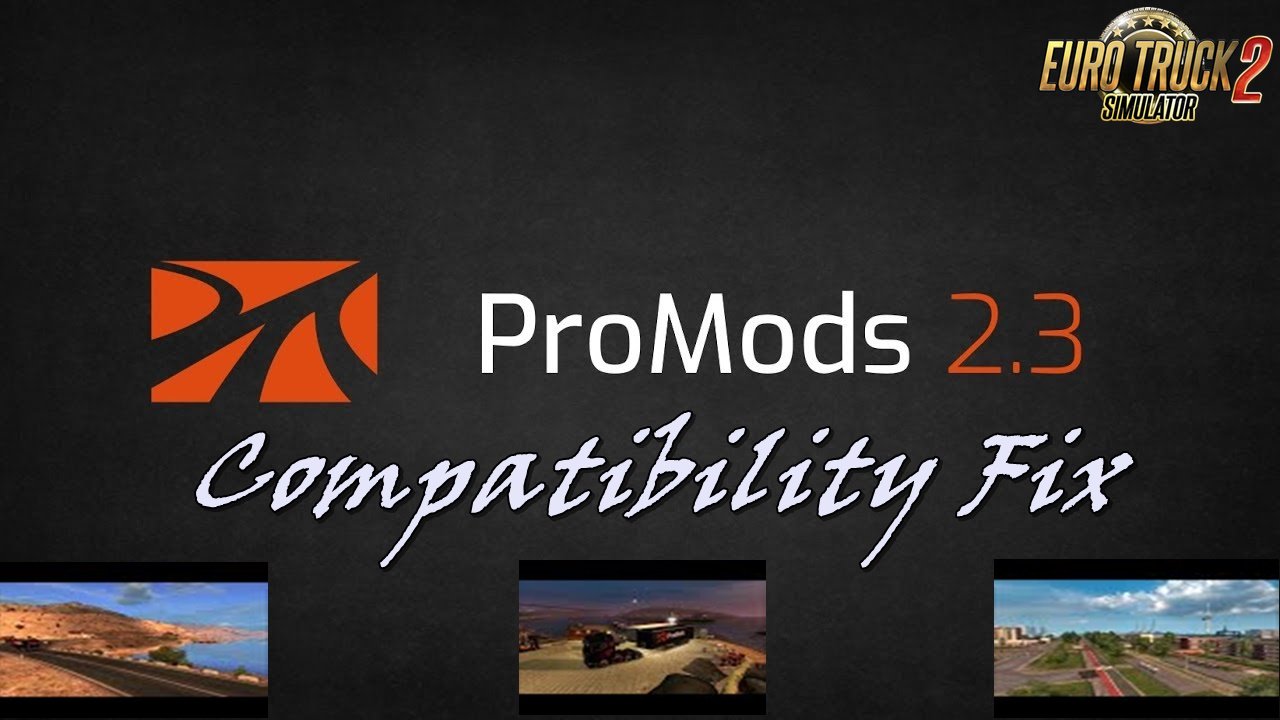 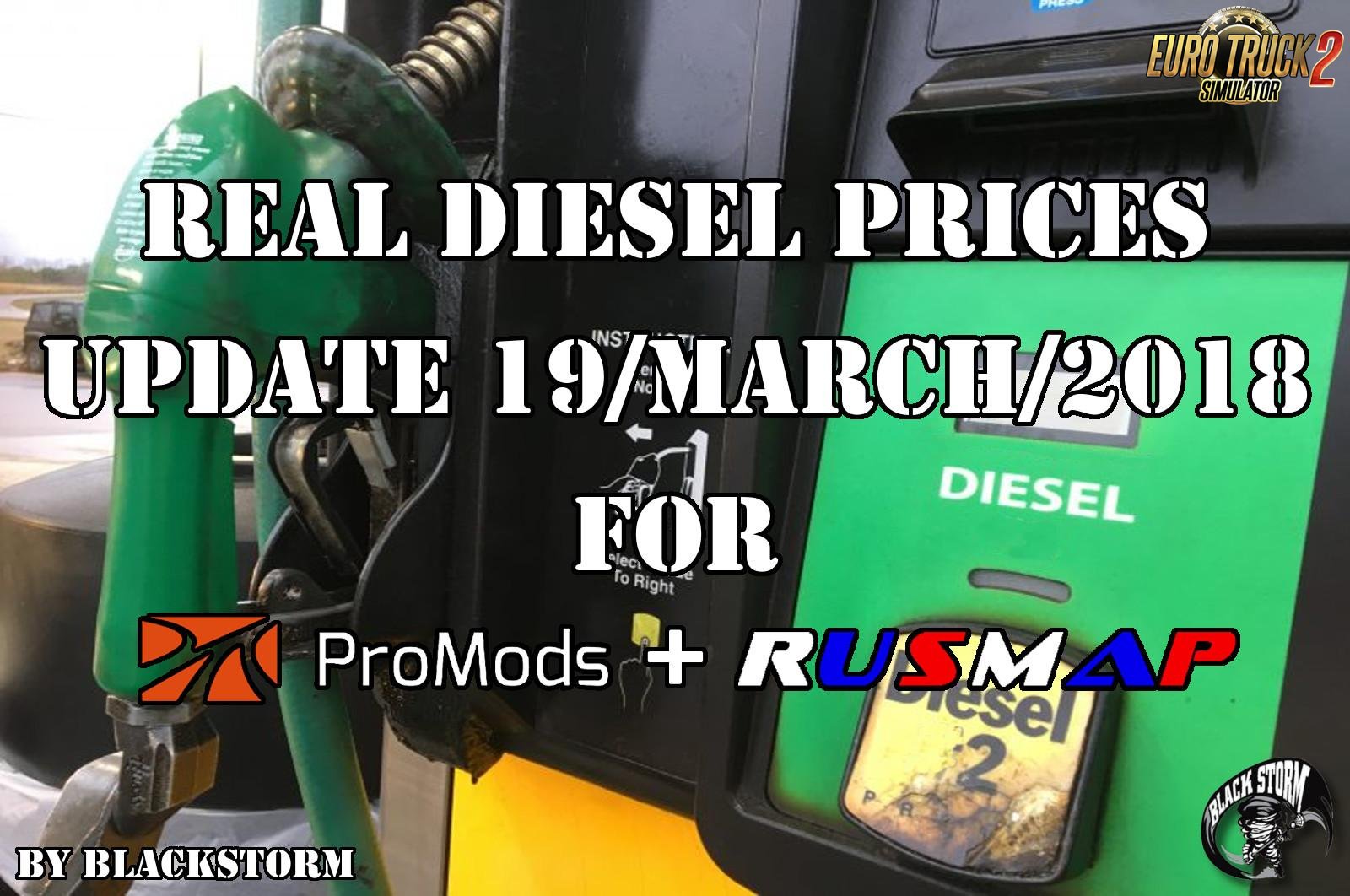