Green Bangladesh Map - is a new standalone map added for ETS 2 fans players. The map of Bangladesh is implemented as an independent game module, after the launch of a new game, a region with left-hand traffic will open in front of you, combining 10 settlements. It is worth noting that the card is sharpened for passenger traffic on the existing bus stations.

When creating a profile, select the game module: Bangladesh.mbd

Note:
If you have problems starting the map, delete the file: Pro-bd map.scs 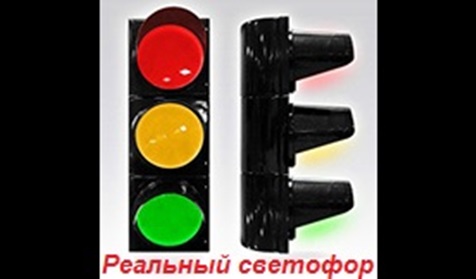