Download mod Animated Gates in Companies v3.8 by Schumi (1.38.x) for ETS2 | Euro Truck Simulator 2 game.
Animated Gates in Companies - this mod adds to the game more realism, making gates and barriers, many companies are animated! All gates and barriers have a collision, so to fully open do not attempt to drive to the base or to leave. In fashion there are not all companies that are in the game, the mod will be updated!
Features mod Animated Gates in Companies:
- Gates added to all countries;
- working on all standards SCS Software maps;
- fully animated;
- Mod requires: 1.38.x + DLC Going East + DLC Scandinavia + DLC Vive la France + DLC Italia + DLC Baltica + DLC Road to the Black Sea
Changes in v3.8:
- Adapted to game version 1.38.x
- Sounds adapted for FMOD 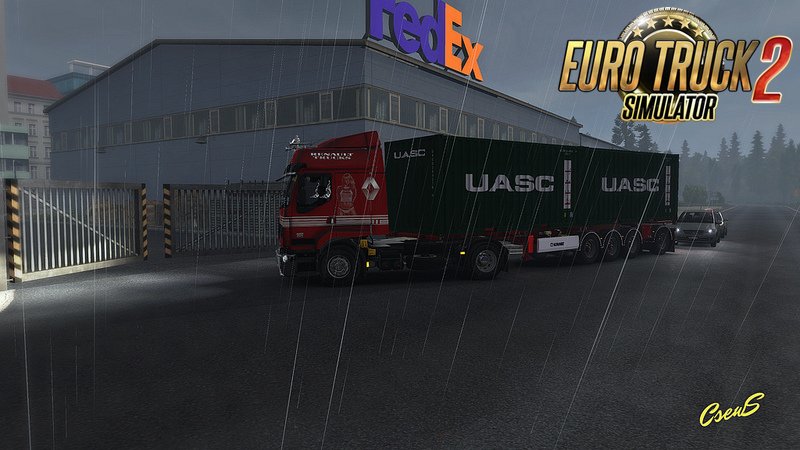 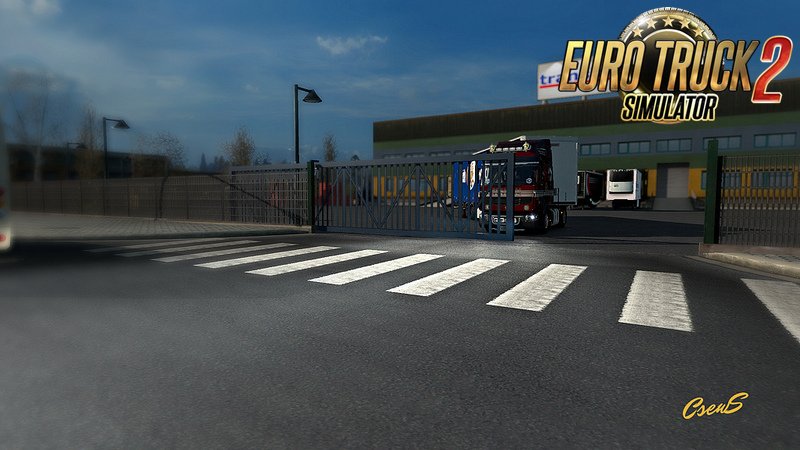 - download the mod «Animated Gates in Companies v3.8 by Schumi (1.38.x)»
- use WinRAR or 7-zip and unzip the archive;
- copy the file with the extension .scs in My Documents/Euro Truck Simulator/mod folder
- start the game, go to your profile, see the Mod manager and activate the mod.
Tags: Animated Gates Companies Schumi ETS2 Truck Simulator