News ETS2 Total views: 299
Note from the SCS Software:
With Road to the Black Sea approaching fast, we're filling in one of the missing national paint jobs pack coming nicely along with this map expansion - Bulgaria!

For now, we have this batch of pictures featuring new paint jobs on Bulgarian soil, but fear not. An actual release date for our upcoming DLC is coming soon - and release itself won't be long after! 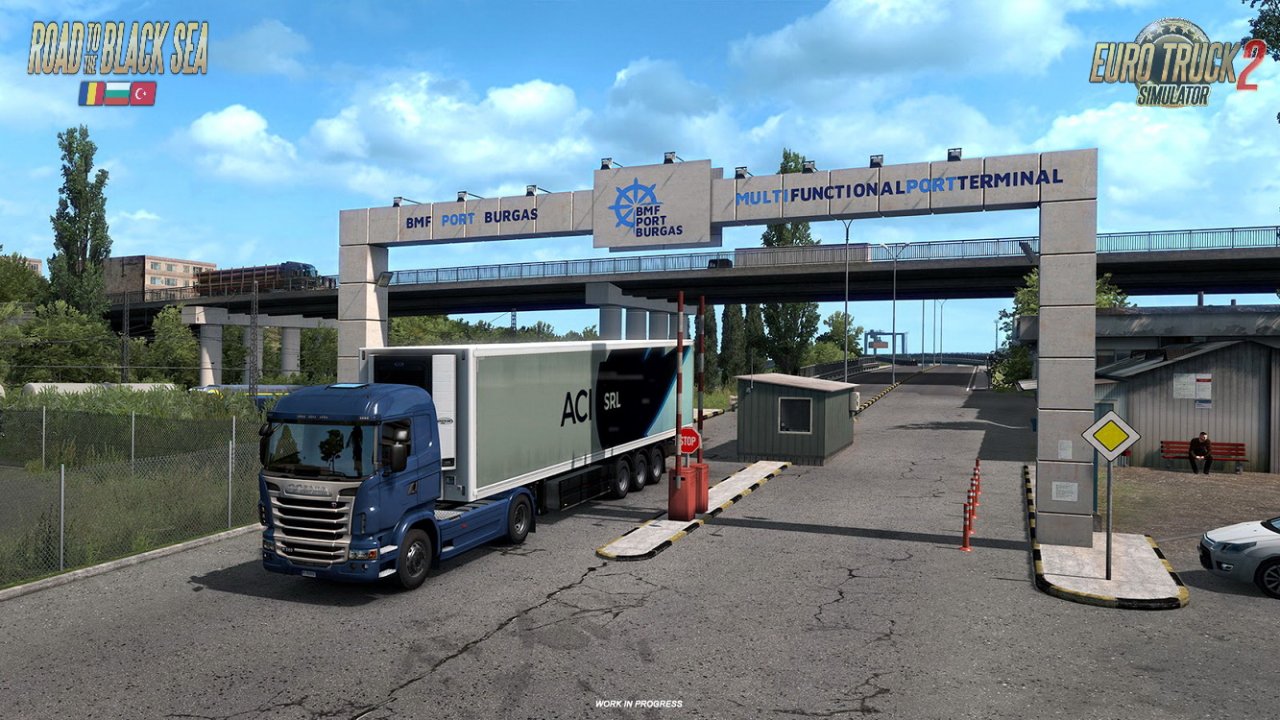 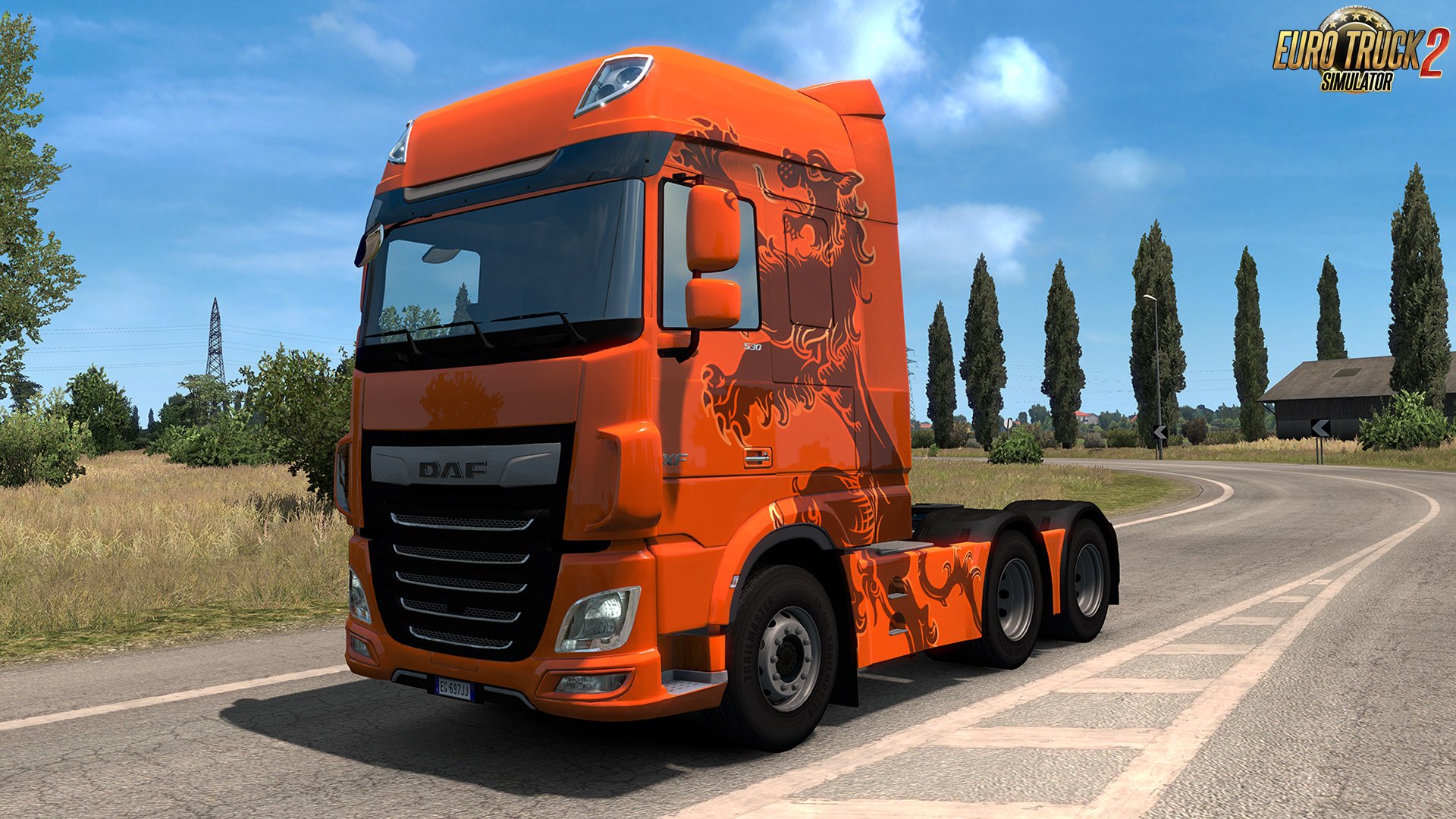 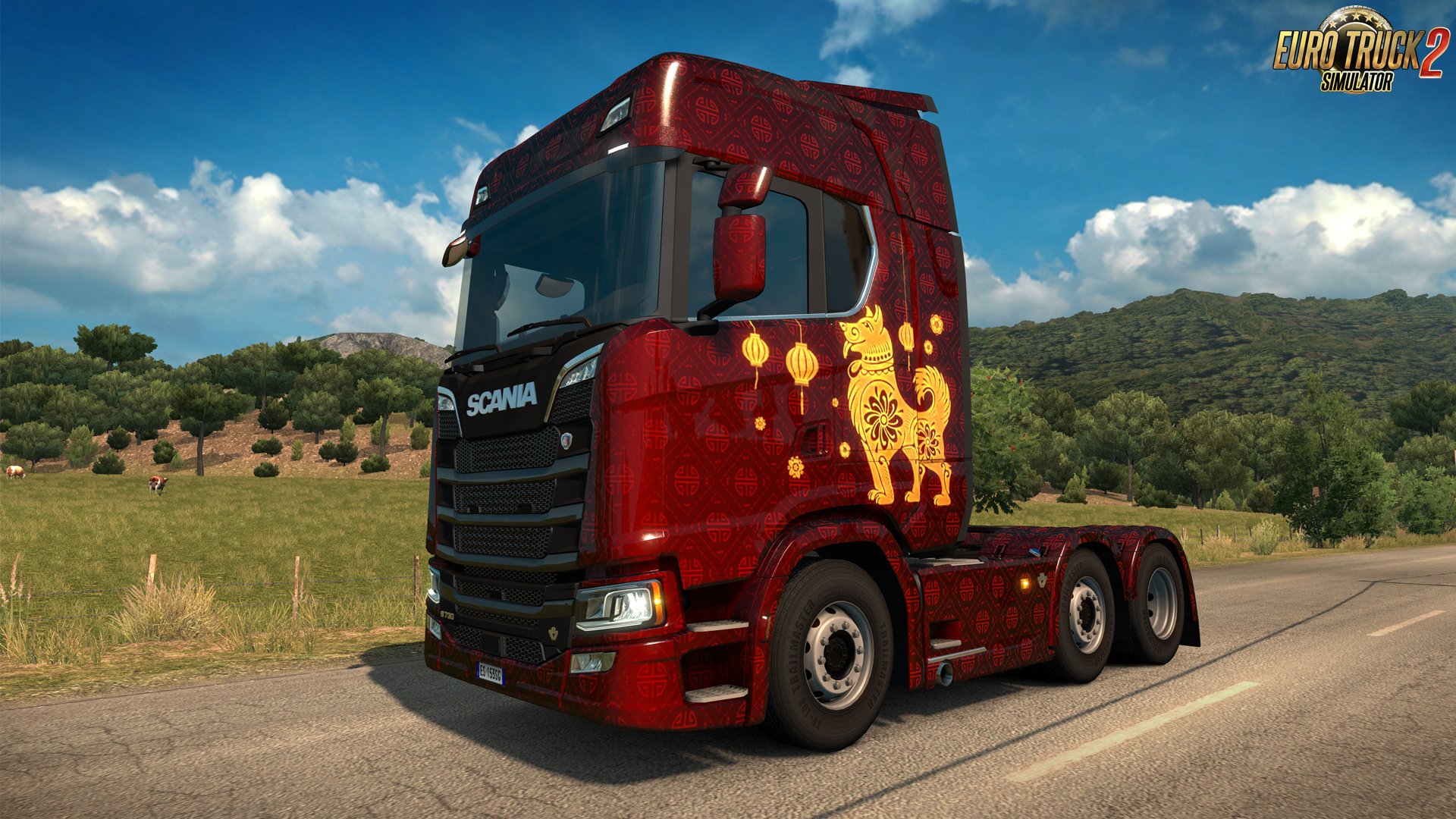 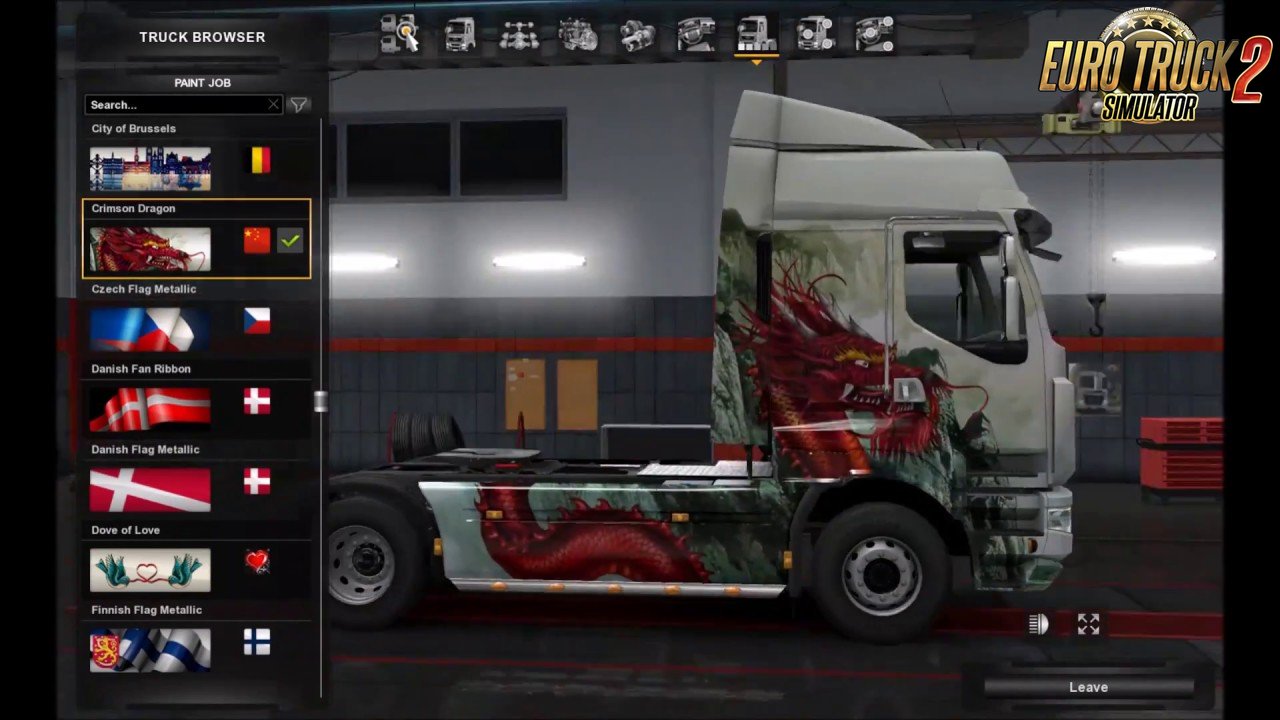 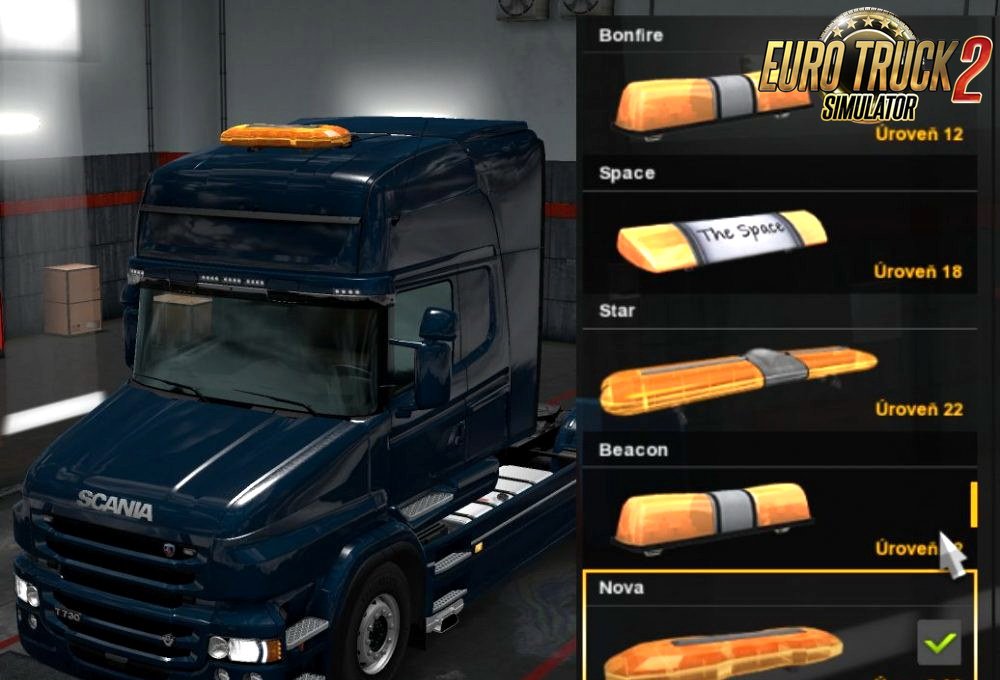 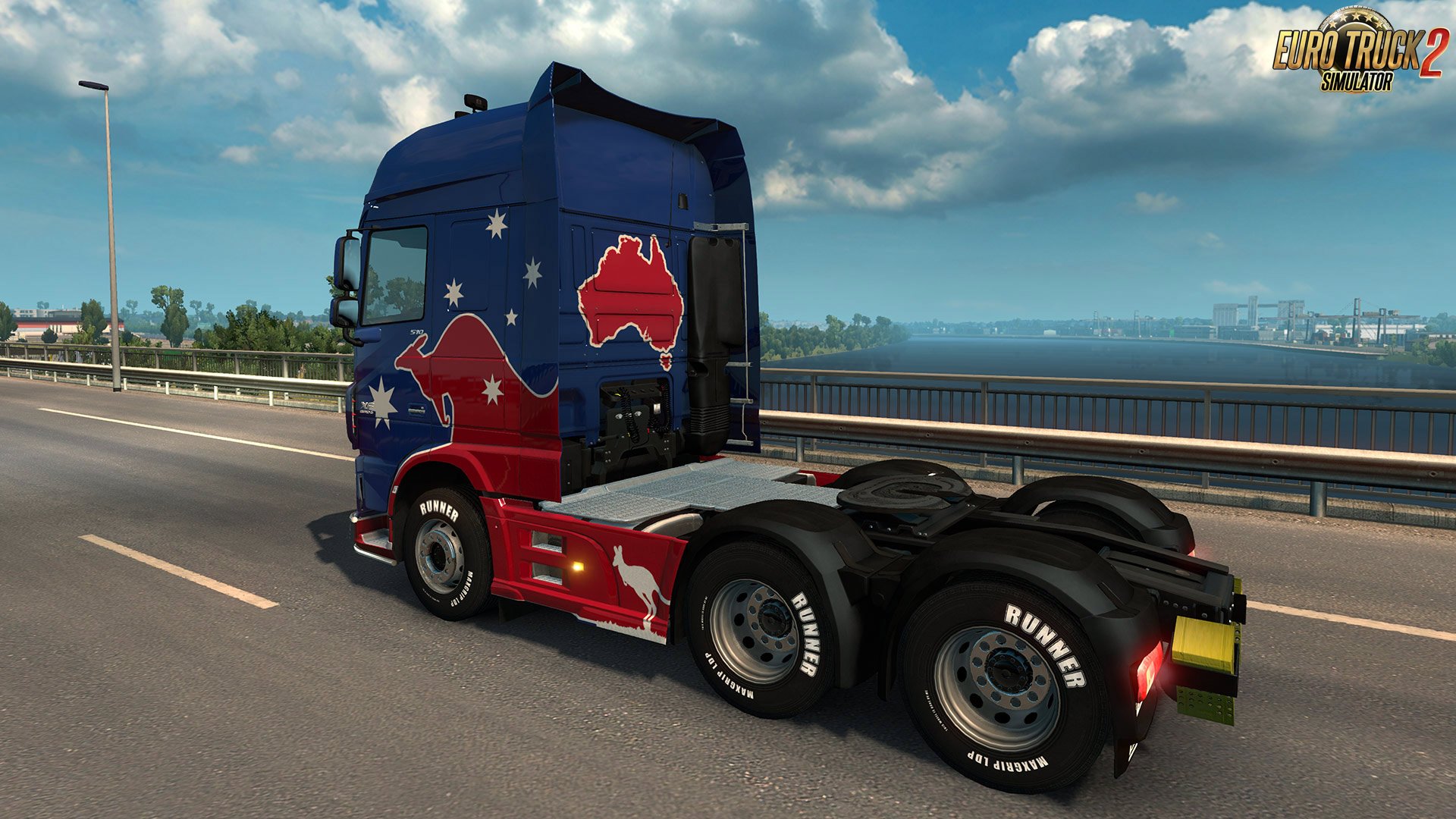 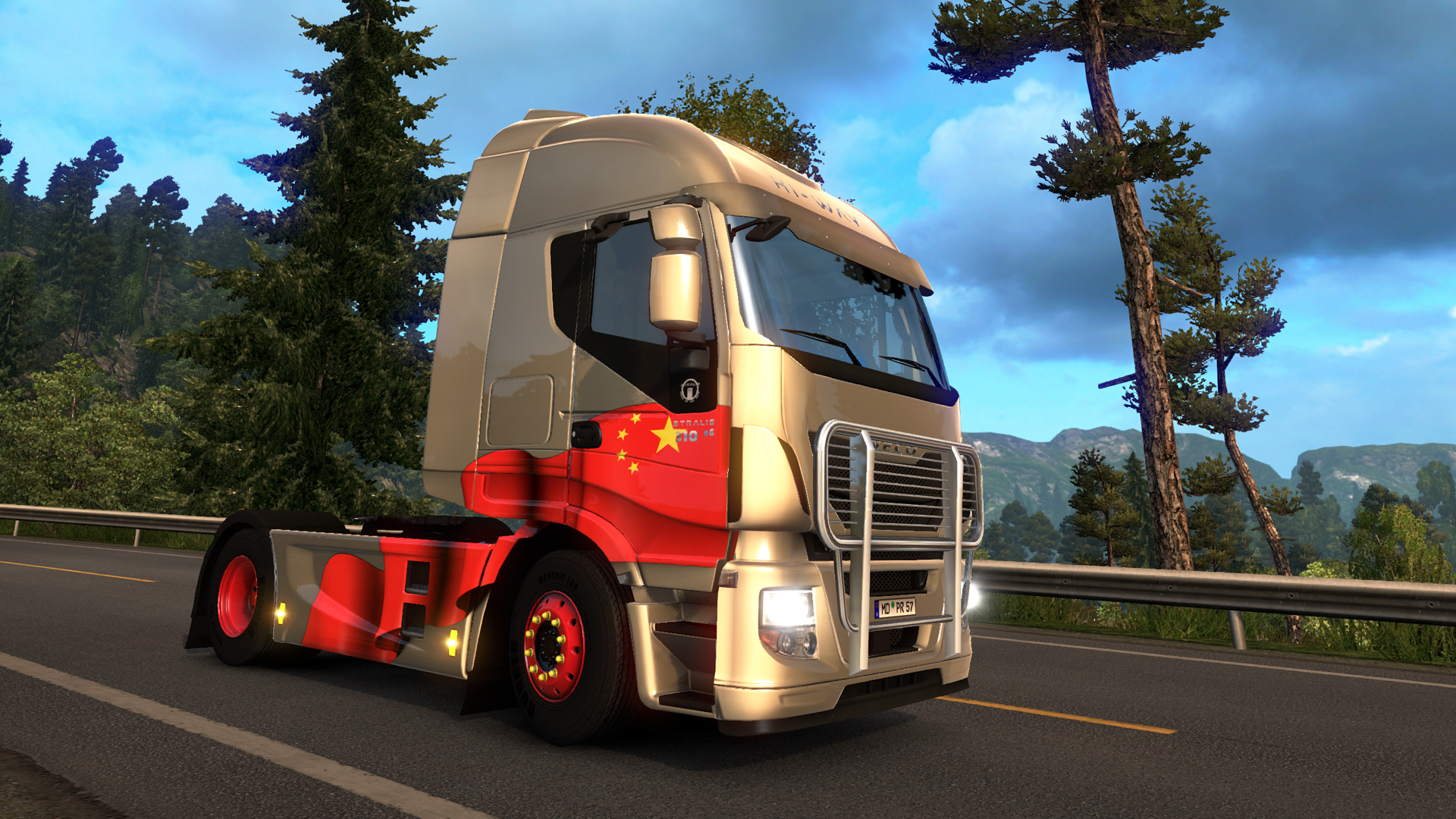