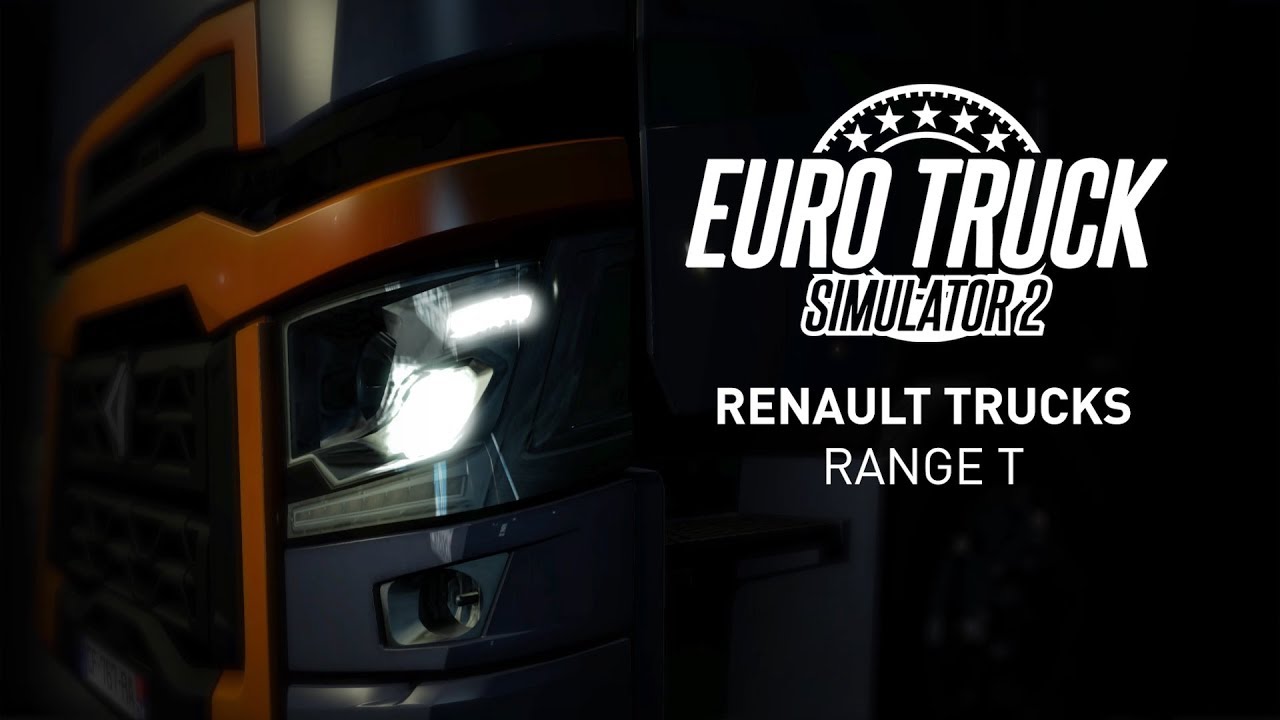 Gameplay Videos Total views: 1 290
Gameplay videos with Renault T Range by SCS Software for Euro Truck Simulator 2 game.
Renault T Range Trucks is a official release by SCS Software for free for all ETS2 game owners.
Renault Trucks T is a range of heavy-duty trucks manufactured by Renault Trucks. The truck was presented on 11 June 2013 with a show called R/Evolution and was introduced at the end of 2013, being the first from a new line of vehicles for the company.