This mod is baset on FH16_Classic_ohaha, and replaces the vanilla FH '09, but contains everything, which have standalone  Volvo FH16 Classic [ohaha] version.

Features truck:
- Wheels not included.
- This is a replacement version. 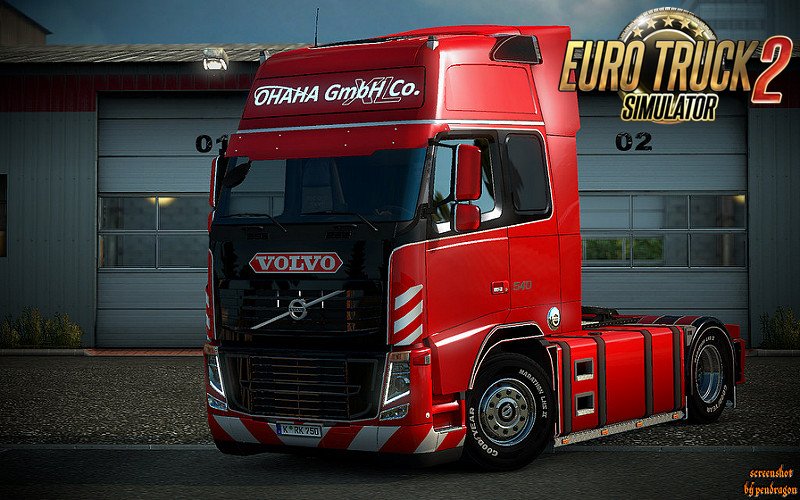 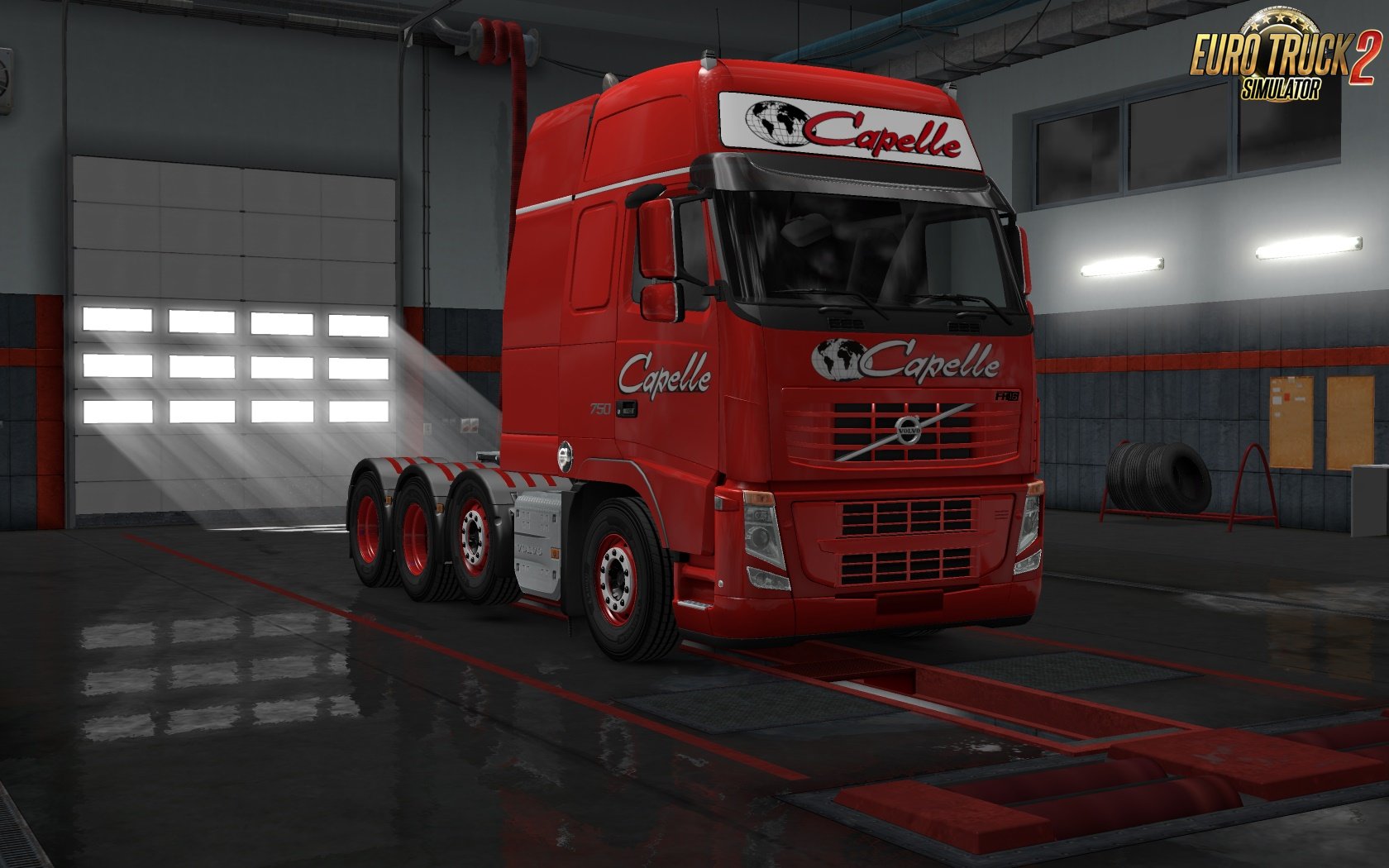 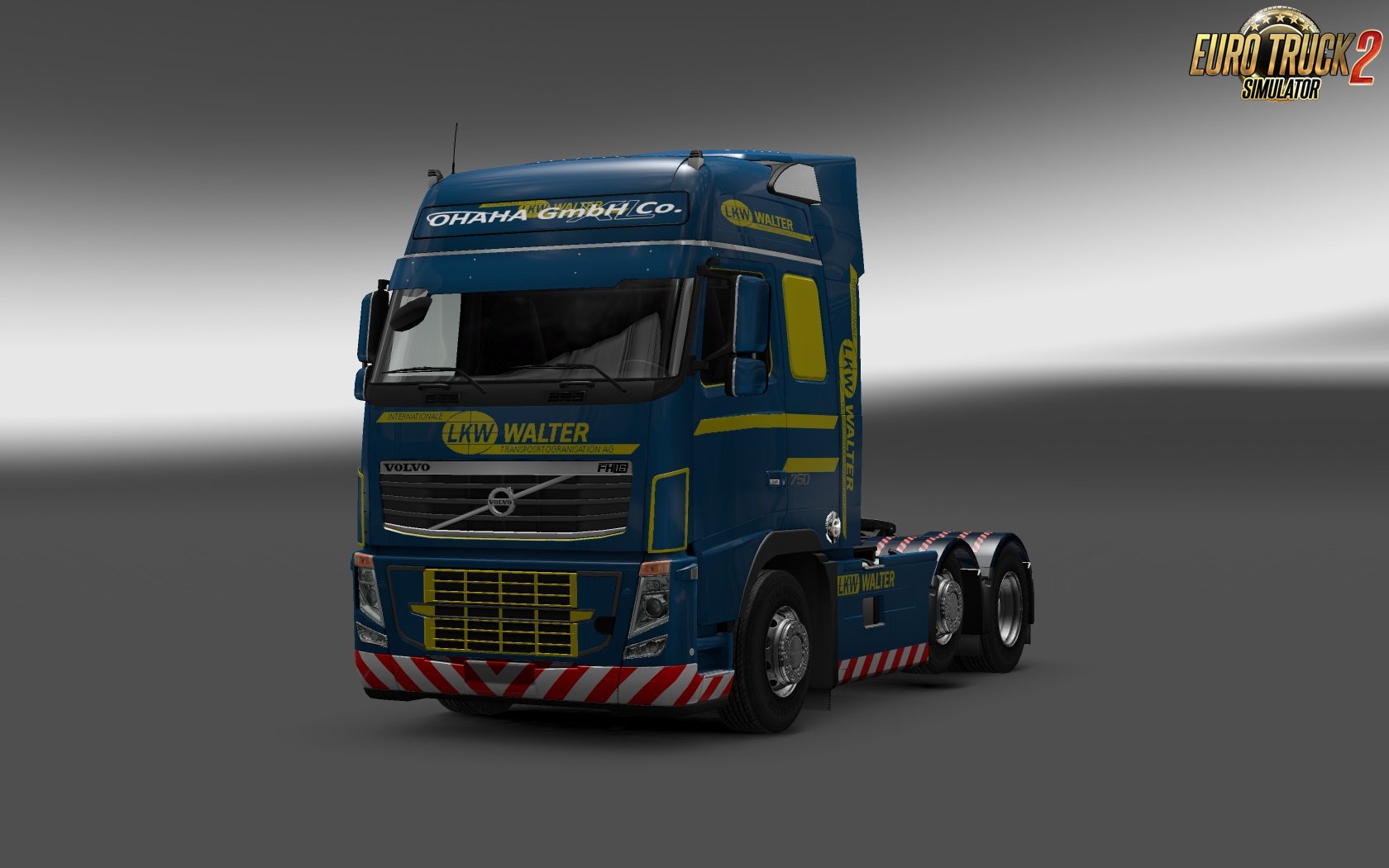 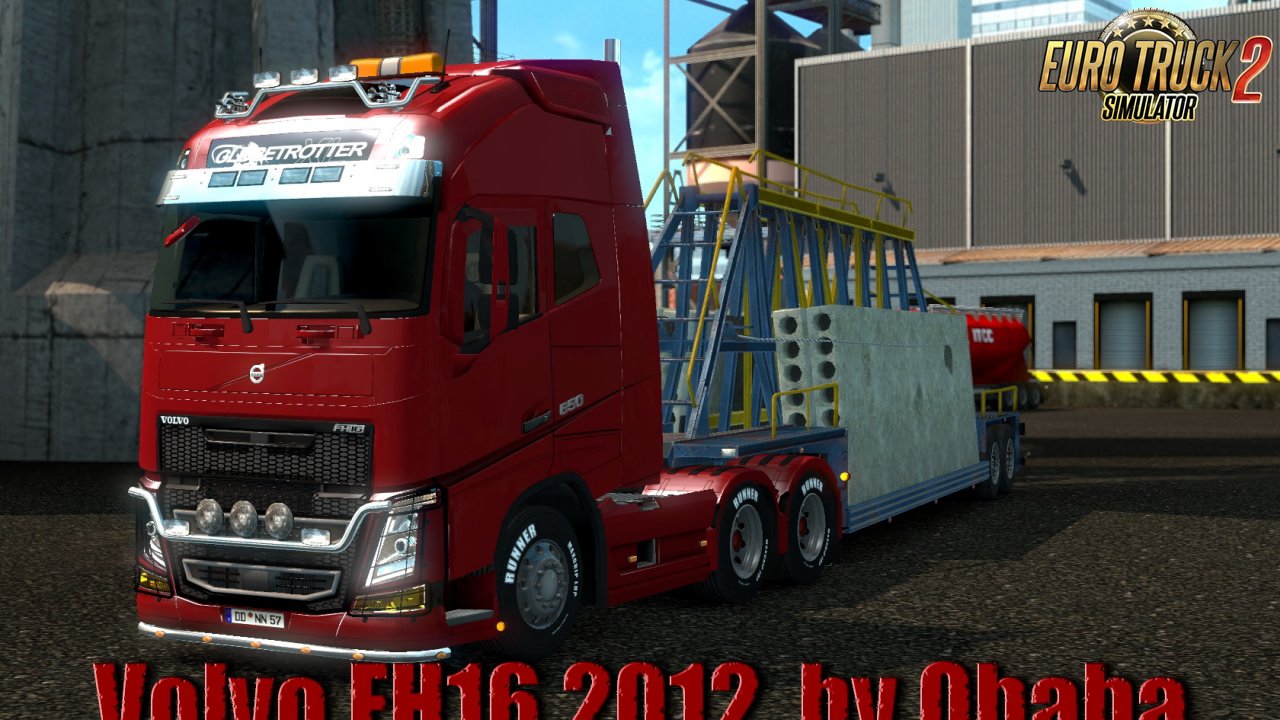 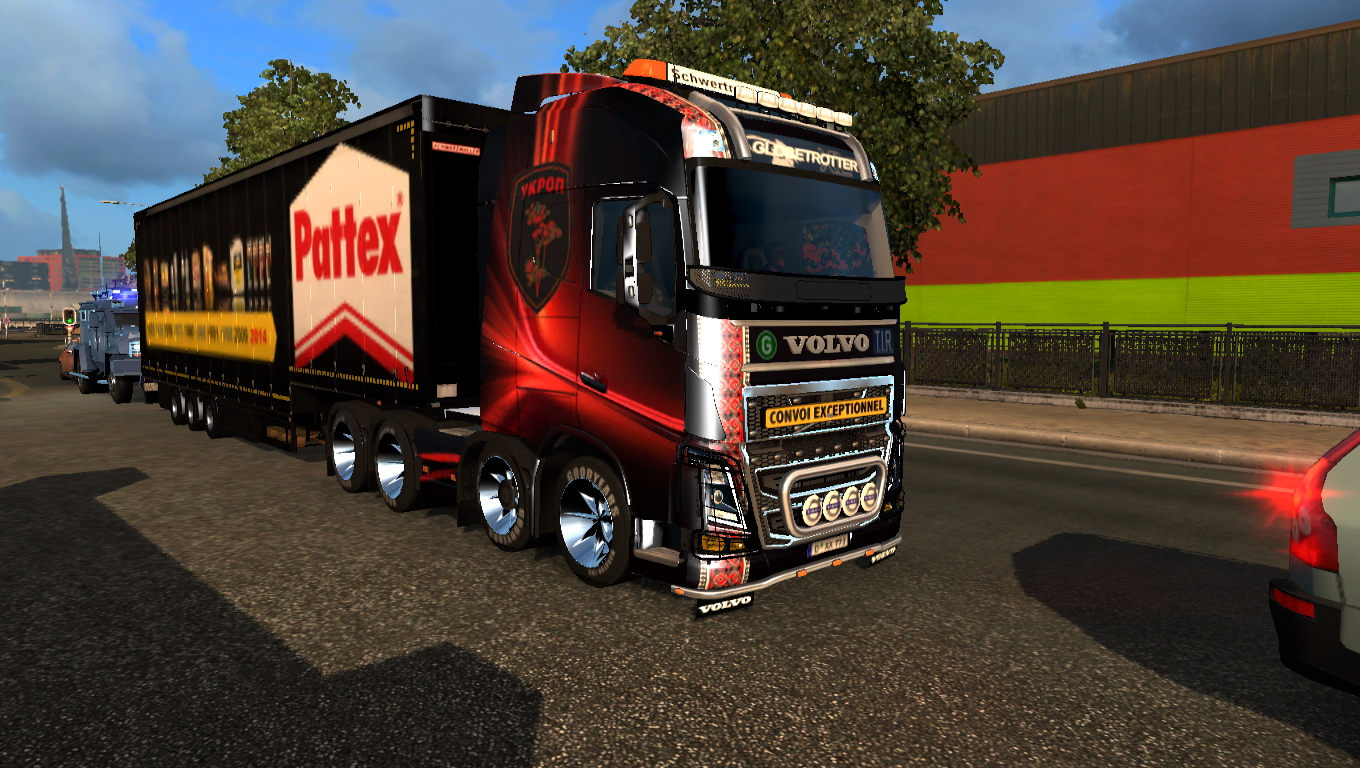