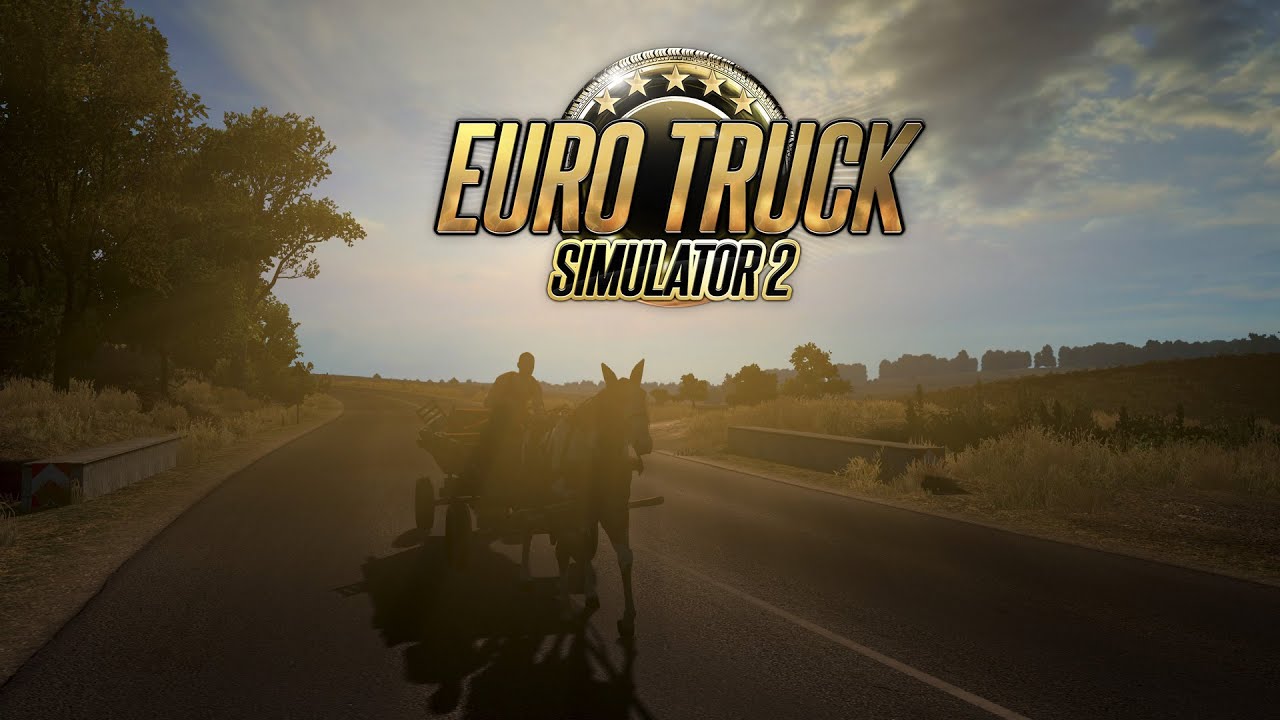 Gameplay Videos Total views: 1 408
Our Euro Truck Simulator 2 map team has been busy building a new major map expansion for quite a while already. Research and pre-production have actually started over half a year before the Beyond the Baltic Sea DLC was released.
A huge amount of work is still ahead of us to complete the work, but we think the time has come to start teasing you with the very first visual clue. Don't worry, in a matter of a few weeks, we want to announce the new map DLC officially, and the teasing should turn into regular project progression reveals and updates. There is so much cool new stuff to show you, we are really looking forward to sharing it with you!