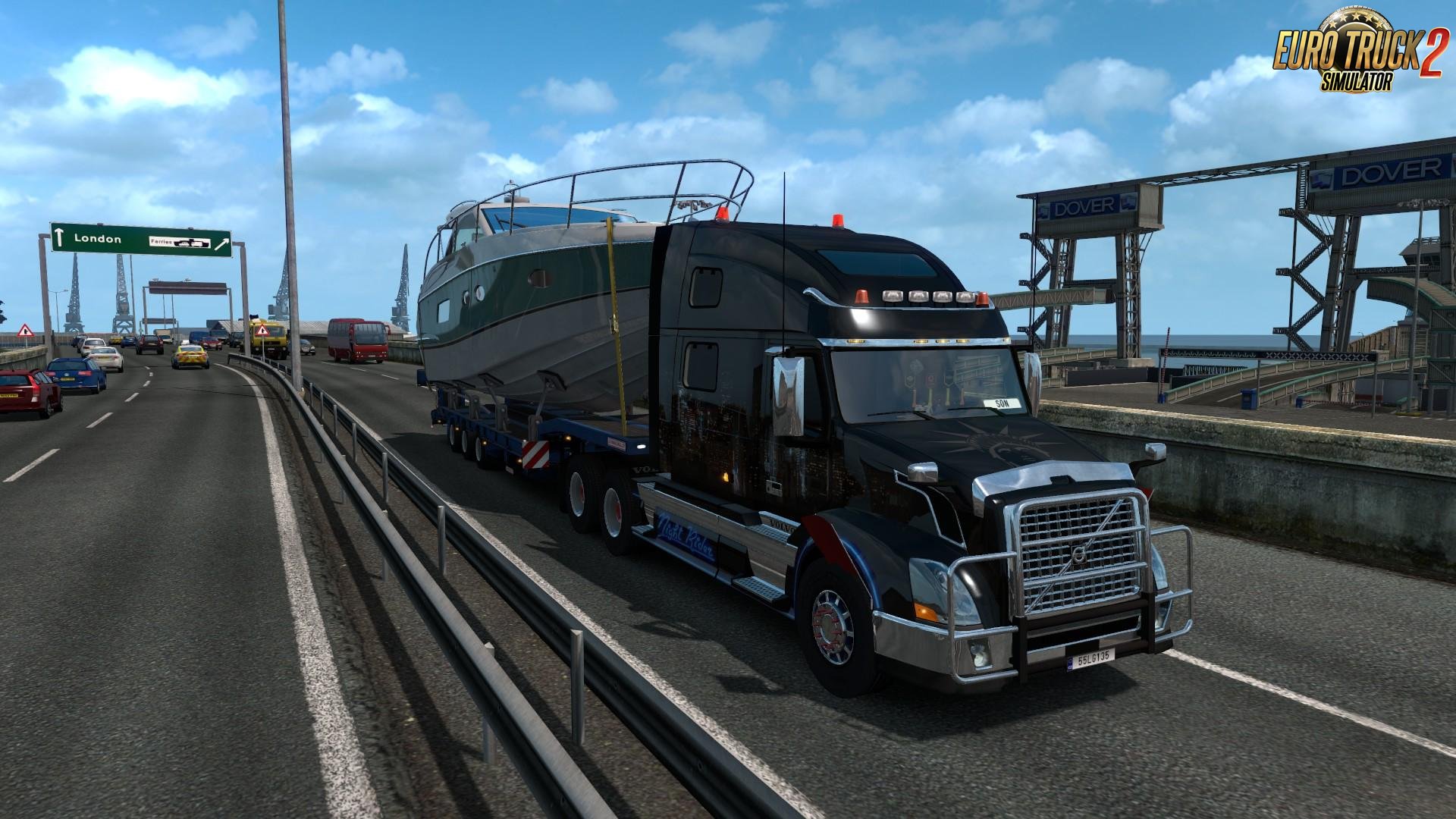 Volvo VNL 780 v1.1 for Ets2 1.33.x game version
The eagerly awaited Volvo VNL 780* truck is now in Europe after it has arrived in America!
Includes 730 and 300 models.
New version 1.1:
-Feets + inches are used when displaying small distance values in imperial units
-Improved sounds
-Fixed Lumen Mark III light accessory
-Fixed missing Steam inventory association for Big Sur reward paintjobs.
-Tweaked pricing and naming of Big Sur reward paintjobs to be consistent with other trucks.
-Truck dealer now has truck compatible with players on level 0
-Fixed definition of powered axle for mid lift version
-Corrected mirrors in Crystal Dream paintjob
Version 1.0:
-First Release.
-It comes in variants 300, 730 and 780.
with a number of other options to customize it to your needs and preferences.
Credits:
Original Model made by SCS
Port by ValheinXL
Made suitable for the workshop by SonSamsunlu
Screenshots Mod 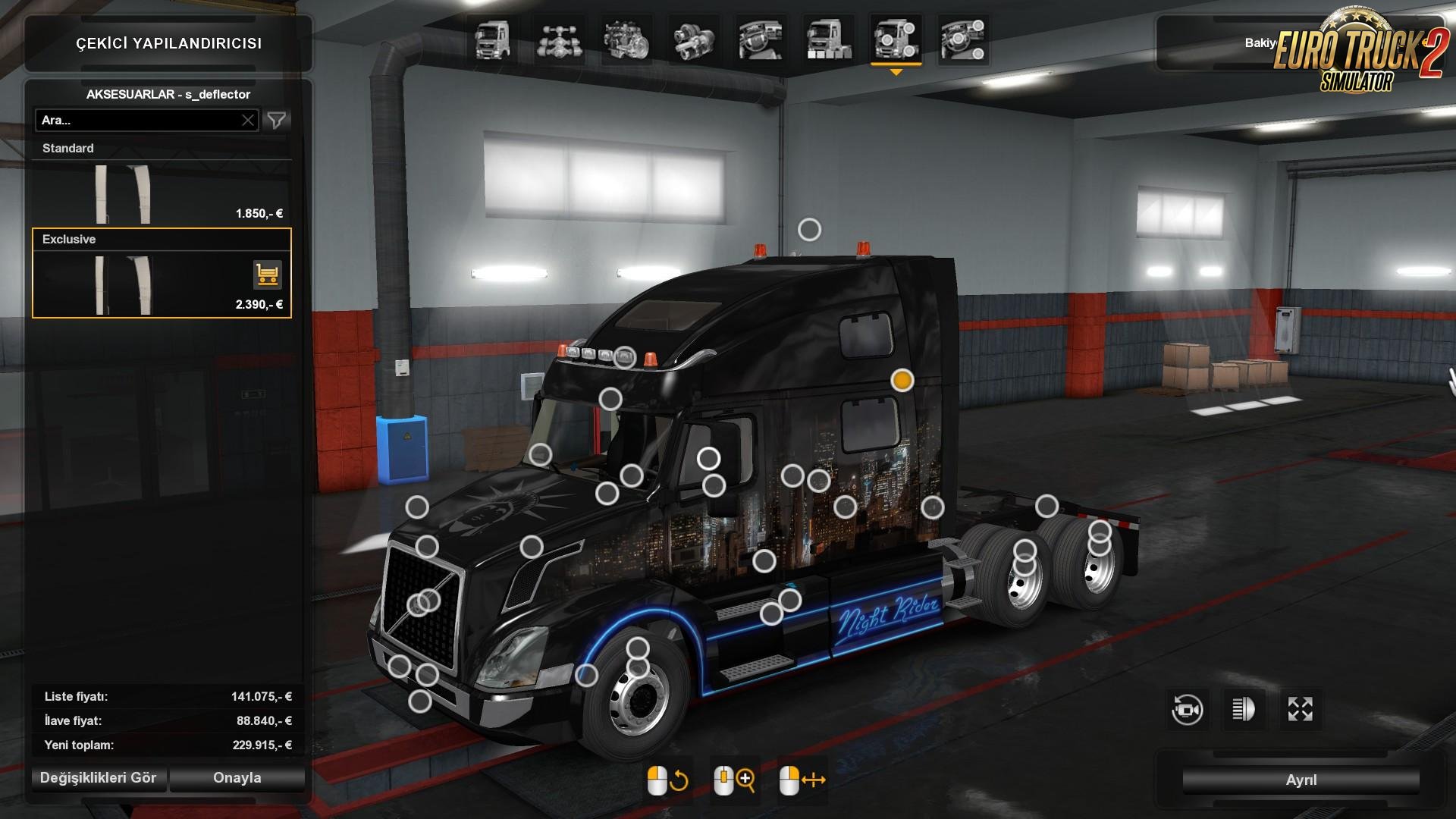 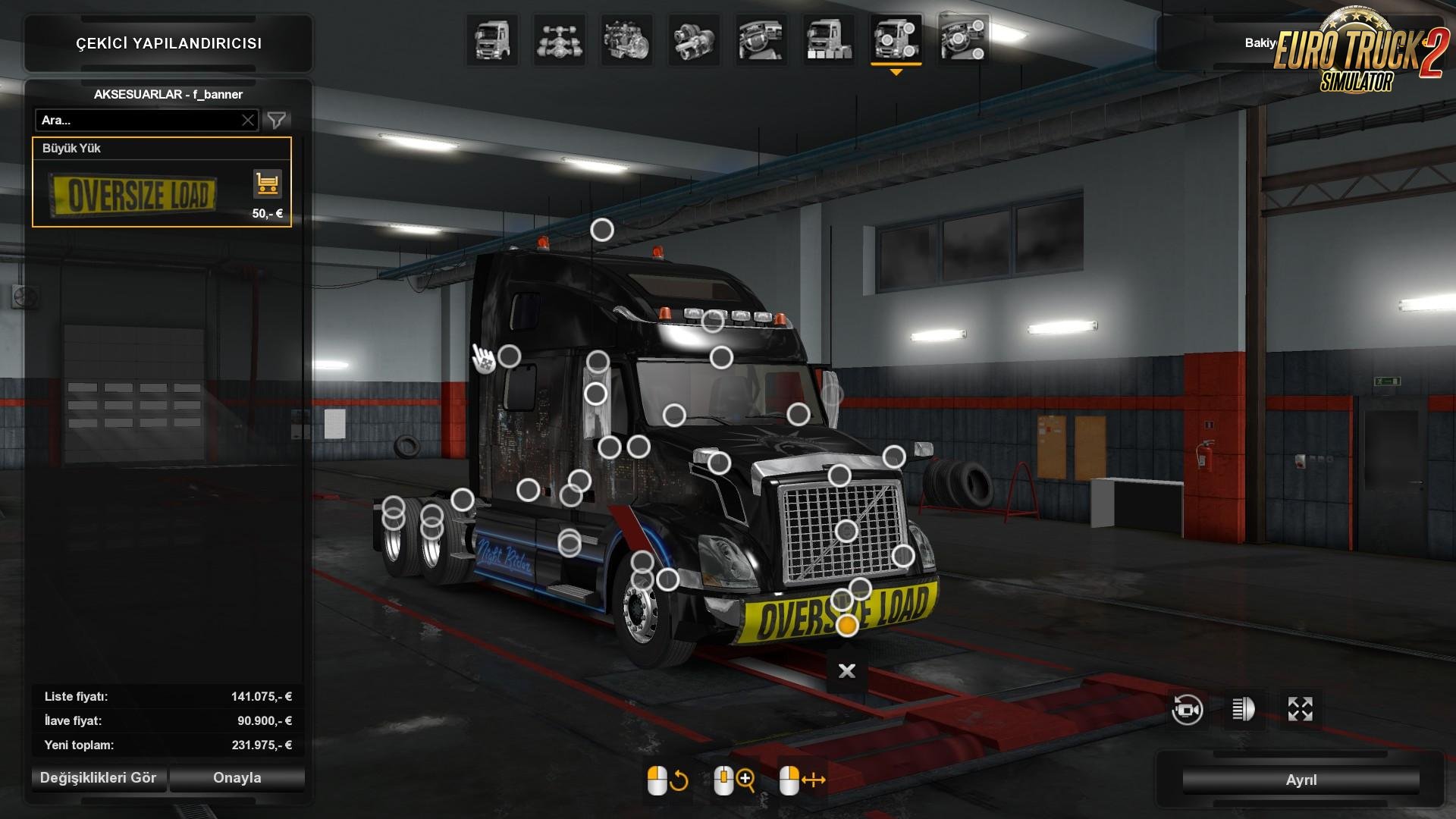 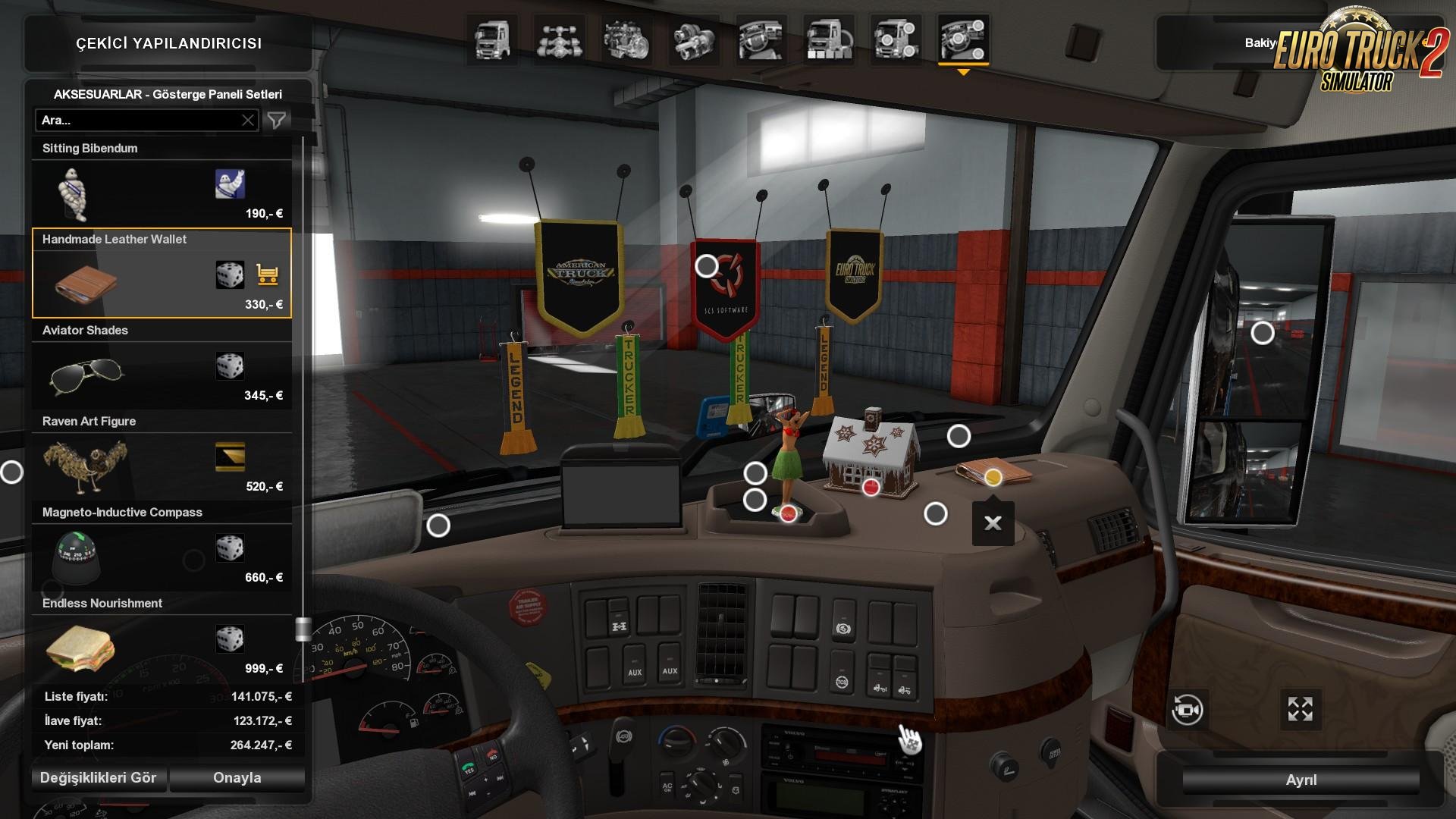 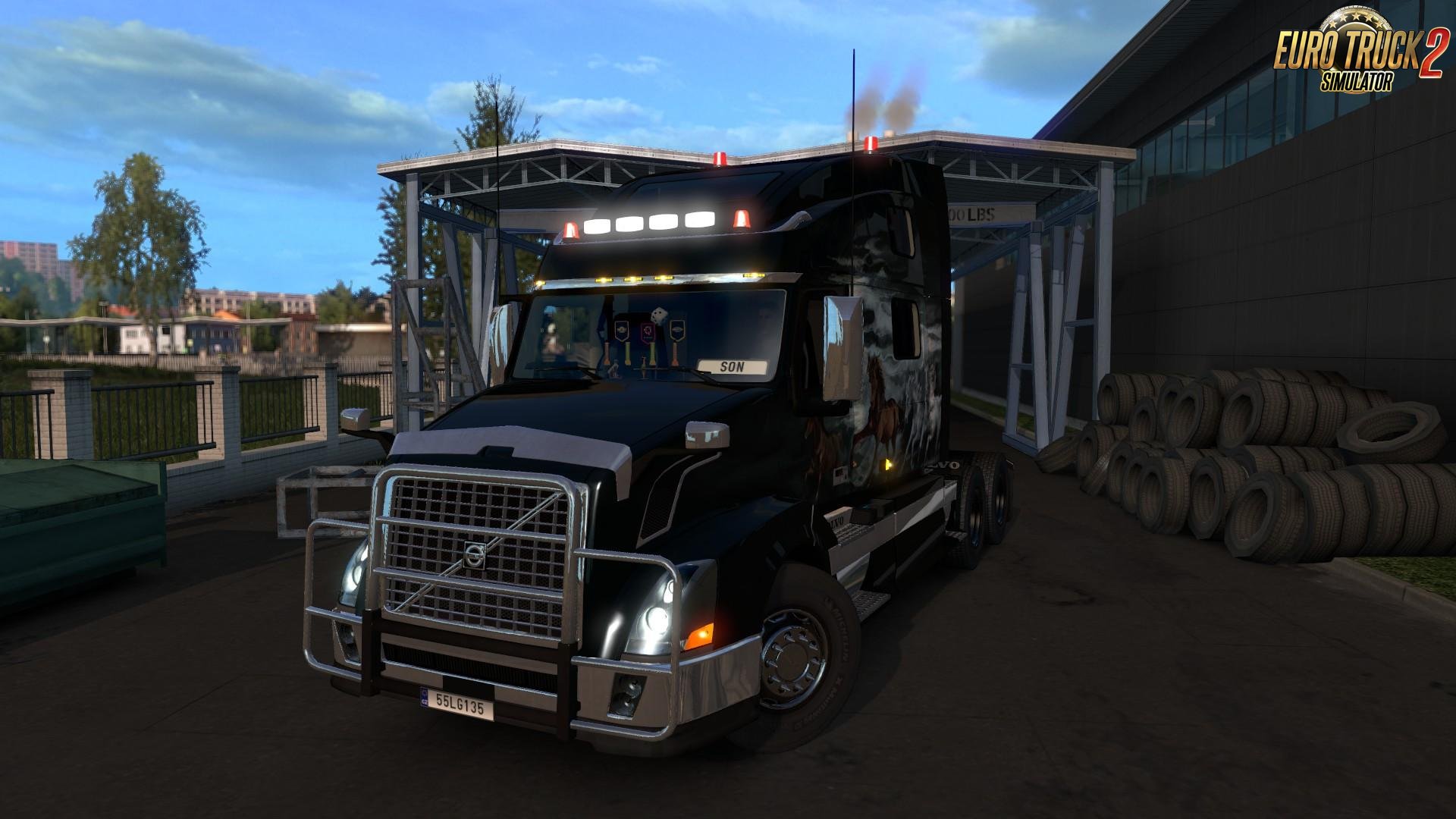 - download the mod «Volvo VNL 780 v1.1 for Ets2»
- use WinRAR or 7-zip and unzip the archive;
- copy the file with the extension .scs in My Documents/Euro Truck Simulator/mod folder
- start the game, go to your profile, see the Mod manager and activate the mod.
Tags: Volvo, VNL, 780, v1, for, Ets2