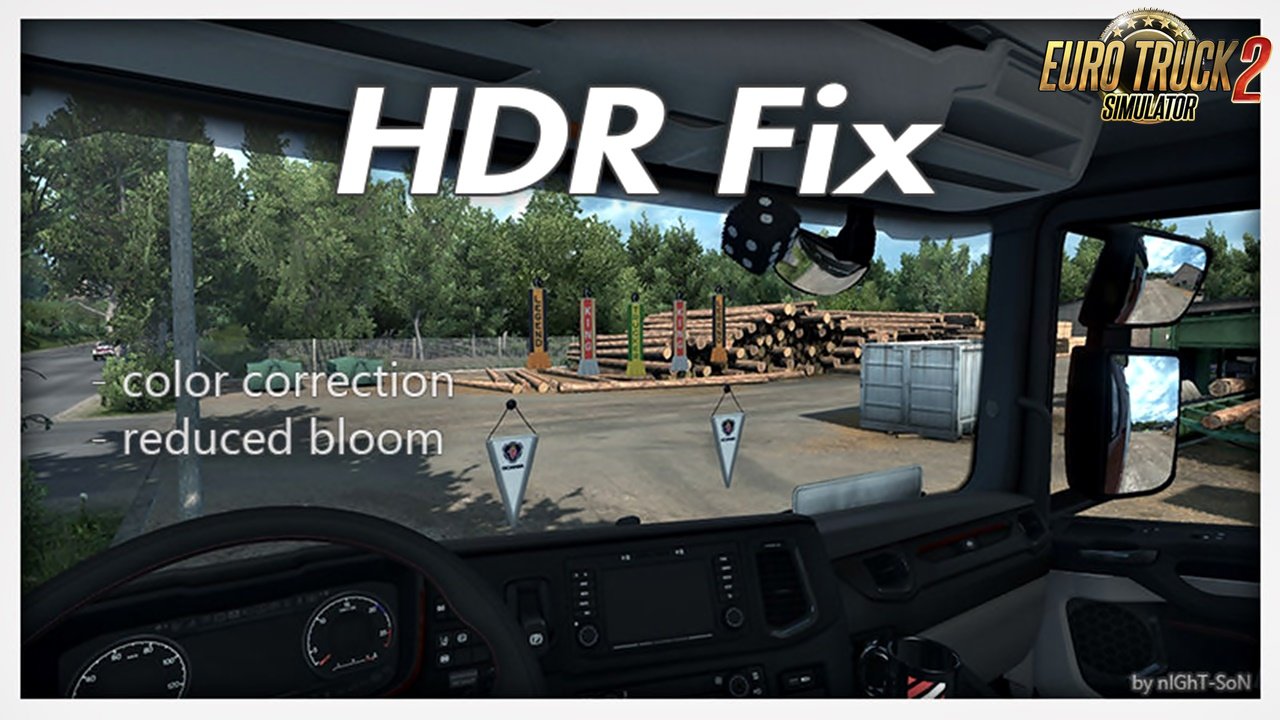 HDR Fix v1.5.3 by nIGhT-SoN for Ets2 1.32.x game version
It fixes the glow, saturation and orange tint of light of the default HDR.
New version 1.5.3:
- removed color correction from base mod
- added color correction and some other enhancements through ReShade
(now it's optional, check readme inside the archive on how to install)
Version 1.5.2:
- adjustments to color correction
- updated file tree
Version 1.5.1:
- small changes to saturation
- fixed some bugs when weather was changing
- updated for version 1.32 of the game
Version 1.5:
- Reduced bloom. I don't think it should be removed completely,
it would make the image darker and give it a feel of autumn - winter.
- Reduced saturation. Image is too colorful to look like real life.
- Reduced orange tint. In vanilla light tends too look too orange, feels like sunset or
sunrise even in mid day which shouldn't be the case.
Note: I know there are a lot of mods like this one, but for me those were too drastic with the change.
I've made one on my own taste and maybe there is someone out there like me.
Tested in Ets2 1.32.x game version
Screenshots Mod 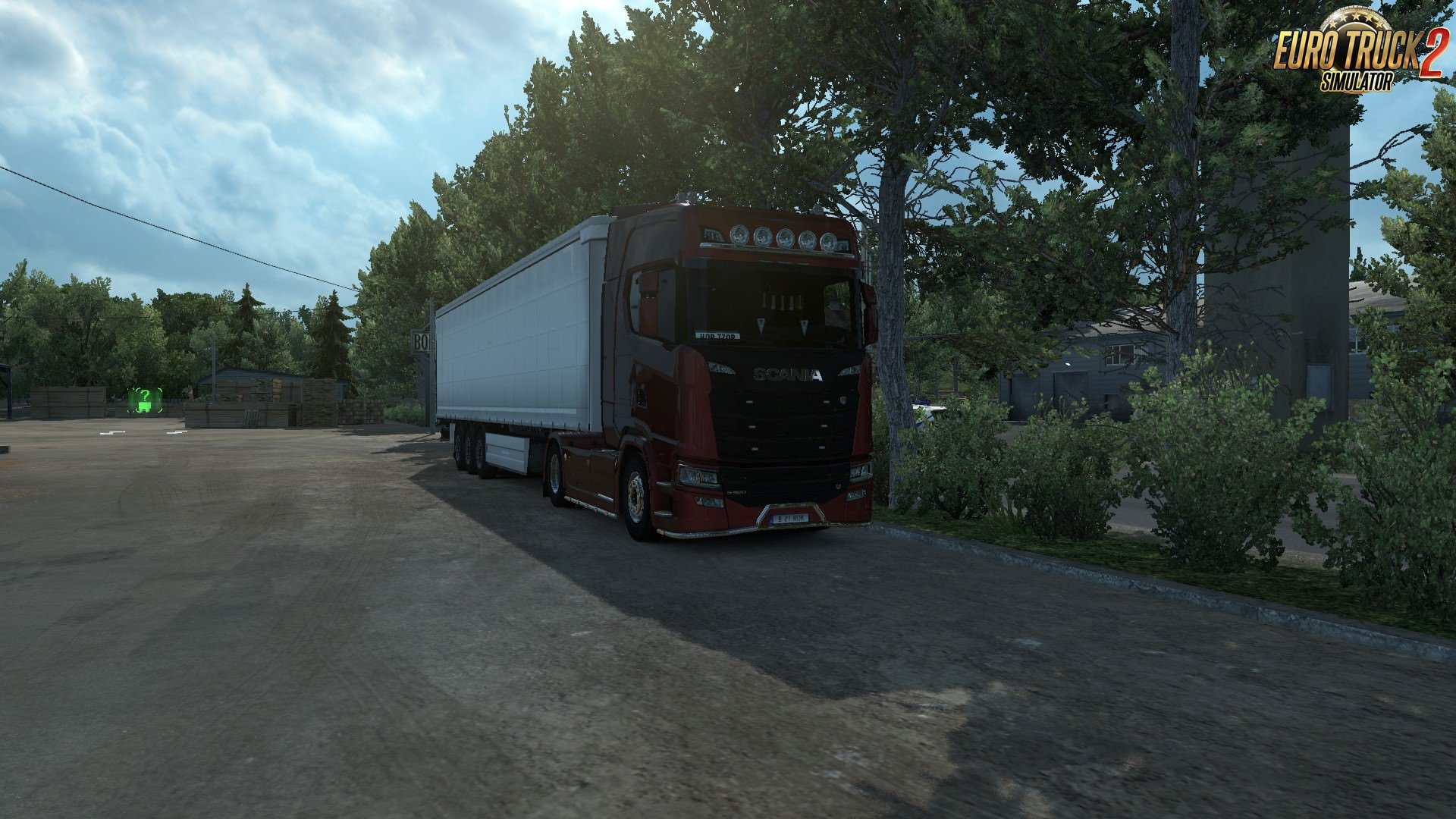 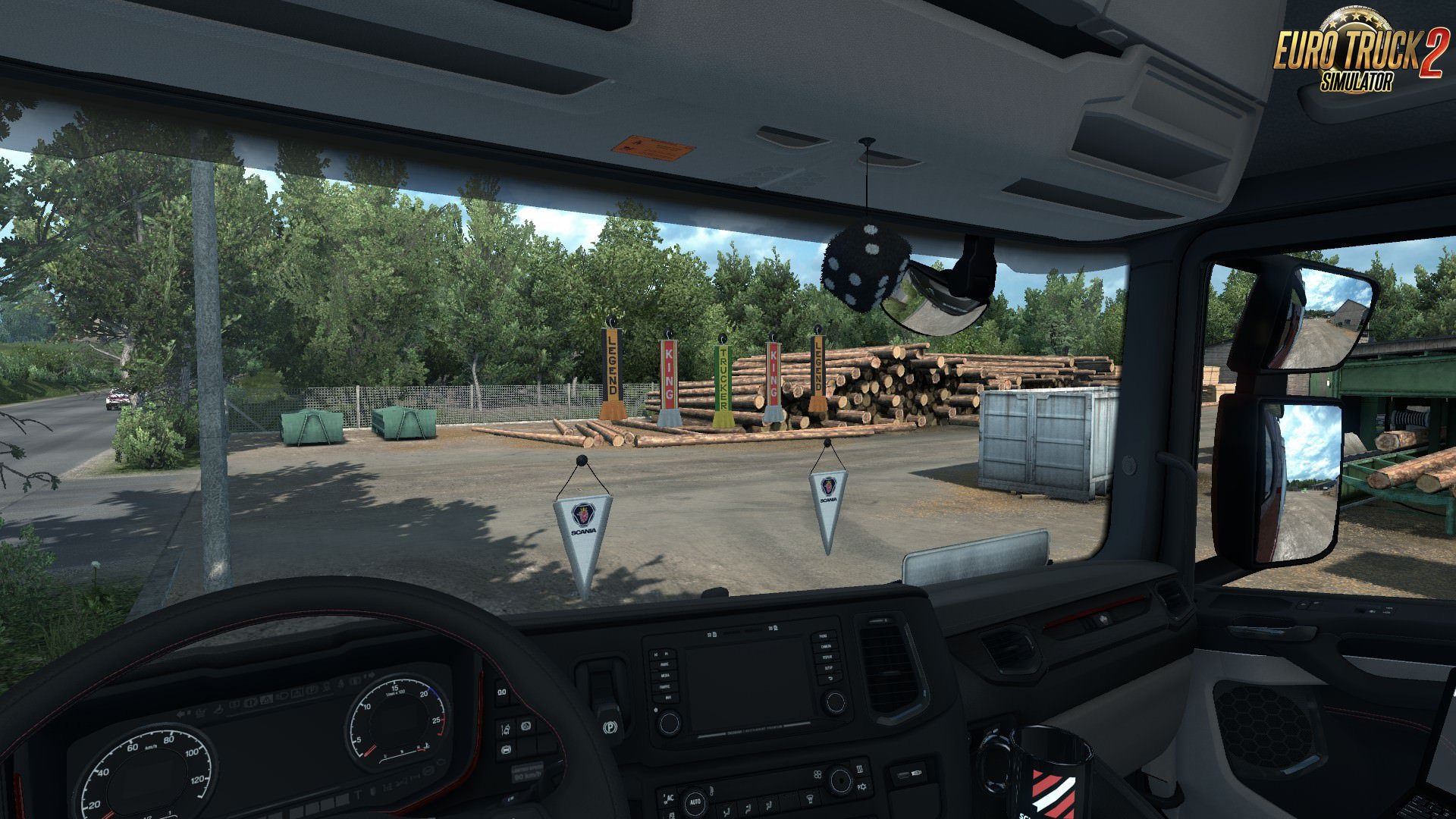 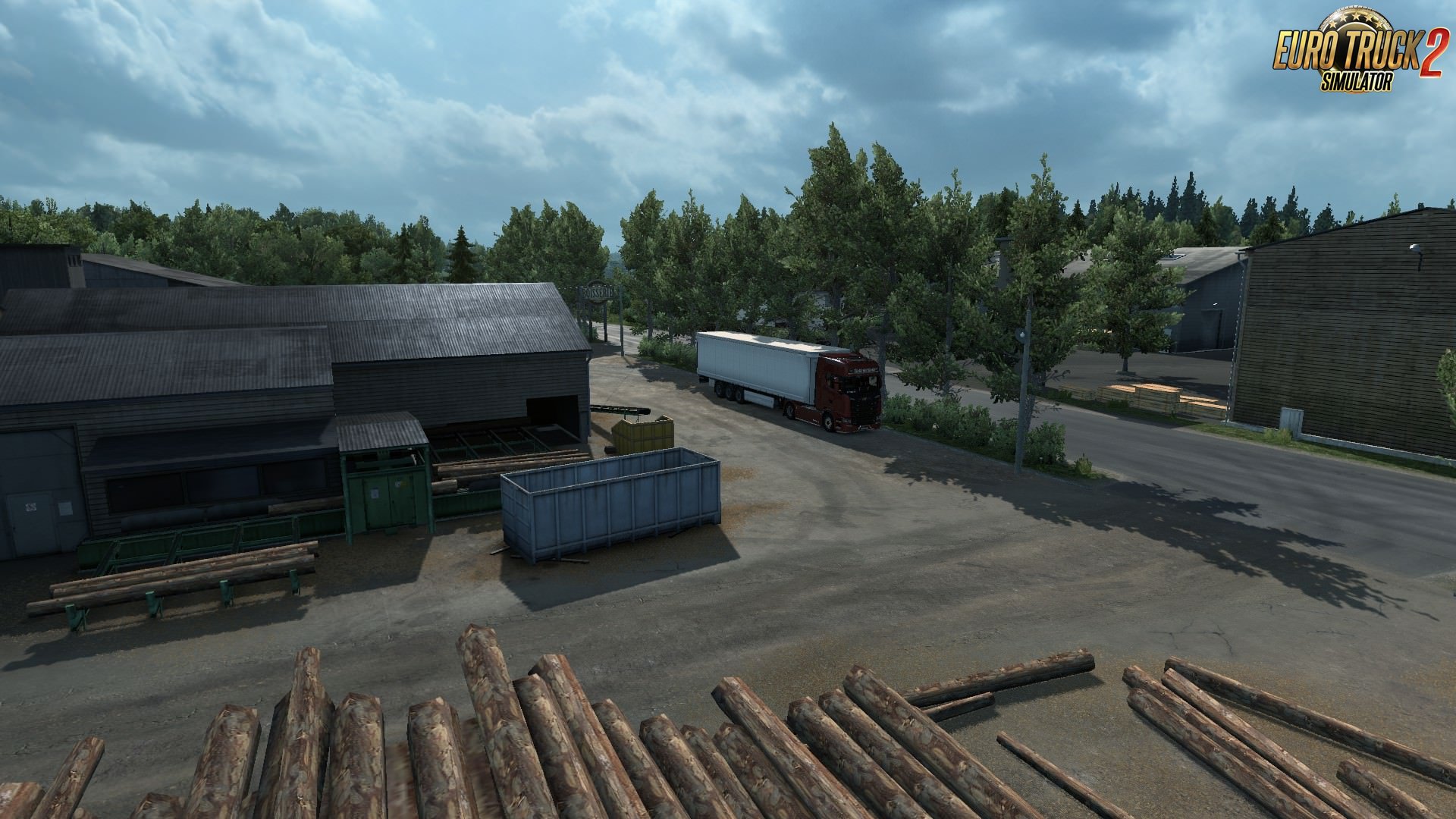 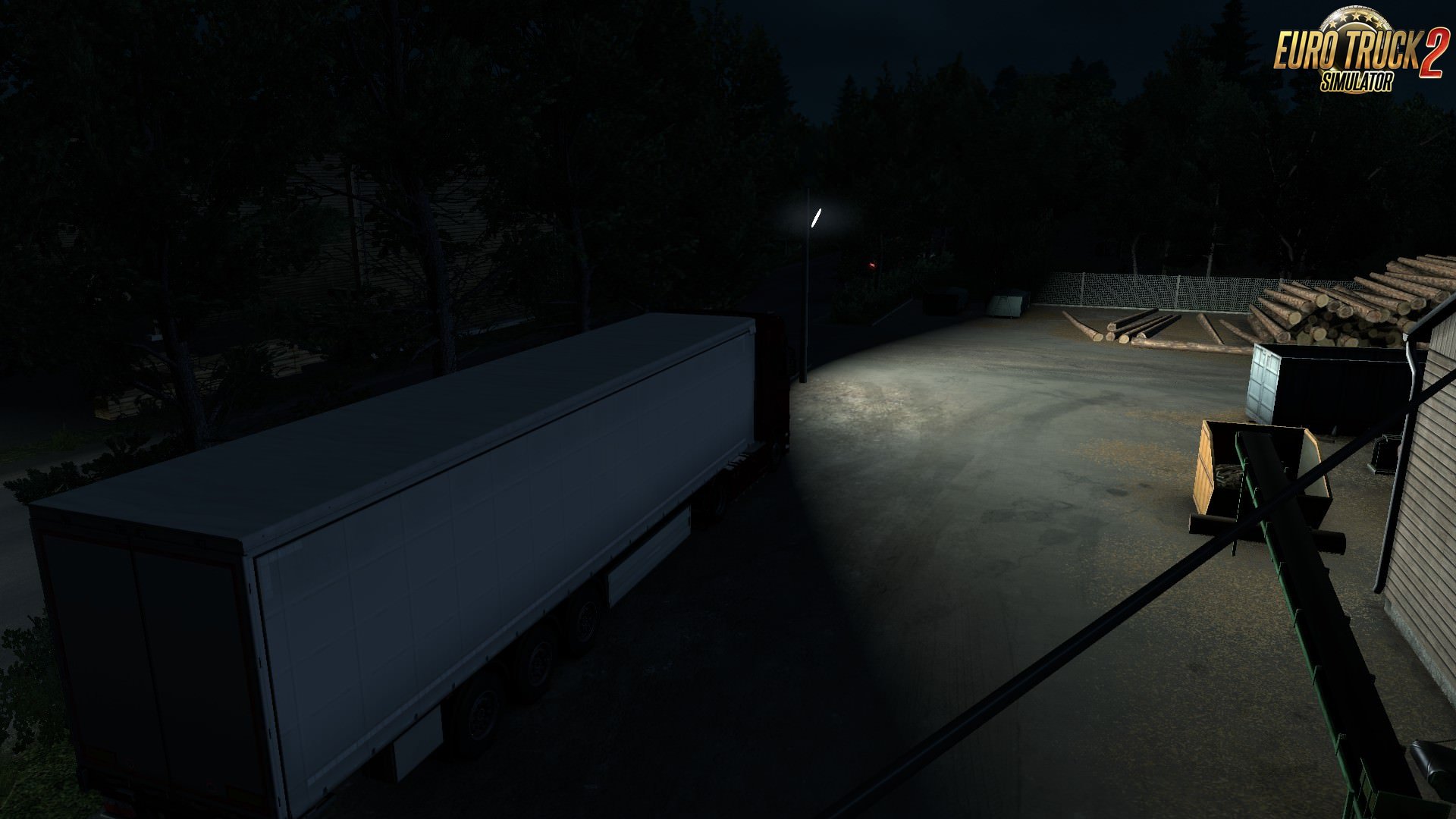 - download the mod «HDR Fix v1.5.3 by nIGhT-SoN [1.32.x]»
- use WinRAR or 7-zip and unzip the archive;
- copy the file with the extension .scs in My Documents/Euro Truck Simulator/mod folder
- start the game, go to your profile, see the Mod manager and activate the mod.
Tags: HDR Fix v1 by nIGhT SoN 32