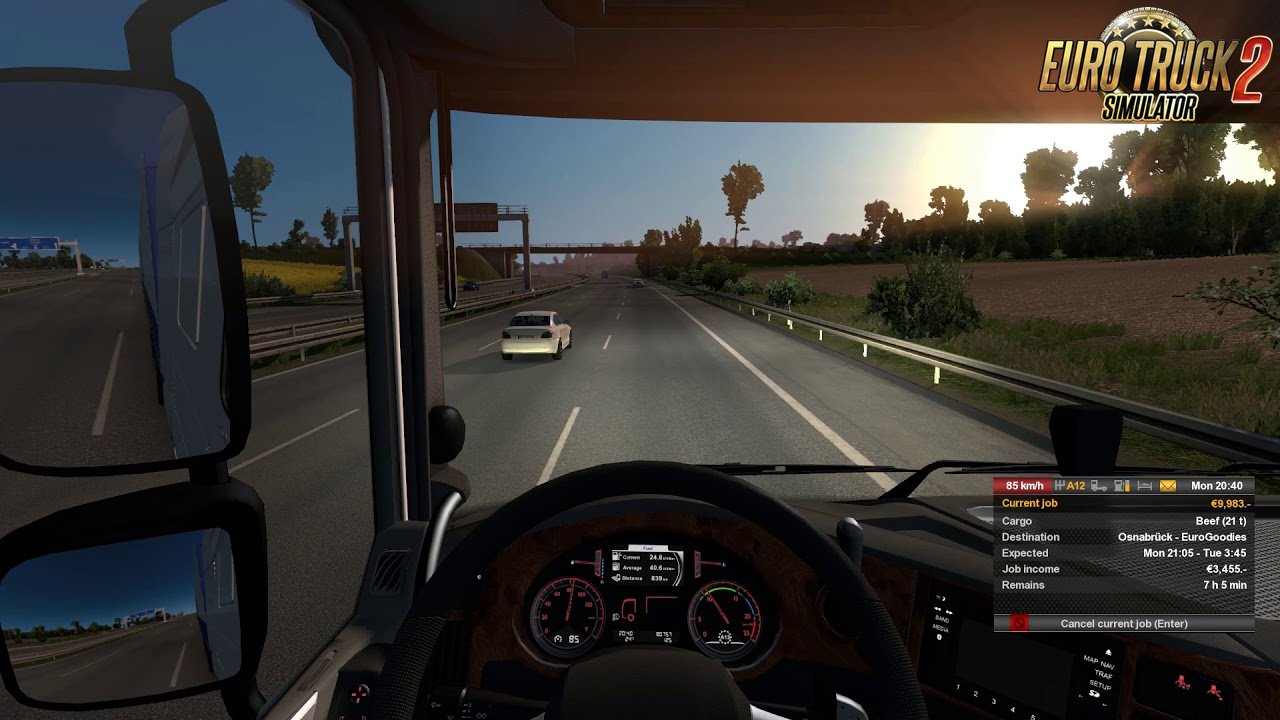 We'd like to share with you some in-game footage we've recently created for an experimental live developer stream. For those of you who did not join in to see the stream, here is your chance to catch up. As you may already know, for the upcoming 1.32 update of Euro Truck Simulator 2, a part of northern Germany will be upgraded to our current standard.

We've already shared with you a report discussing the rework of the current map of Germany in ETS2. Please re-read to put the material below into context. It's still very much work in progress that we are previewing as an early peek.

Gameplay video showing the updated world of Euro Truck Simulator 2 in the region of northern Germany. This is a work-in-progress status presentation; this map refresh should be finalized and released as part of upcoming ETS2 1.32 update.