The presented map of Russian roads is made in scale 1:1.

Changes in v0.1:
- before you beta version
- in the archive is the profile (who needs a pirated version of the game)

Start the game and select a profile. 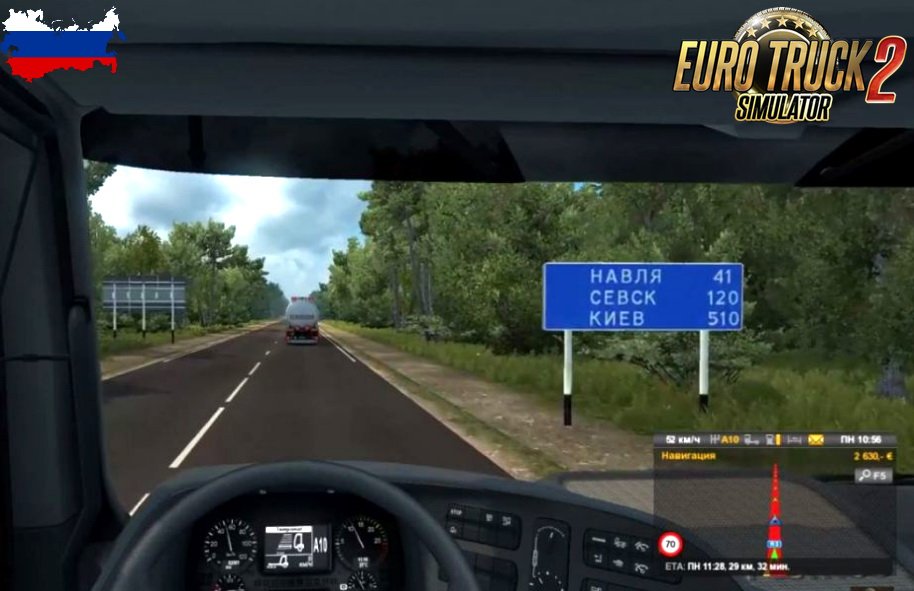 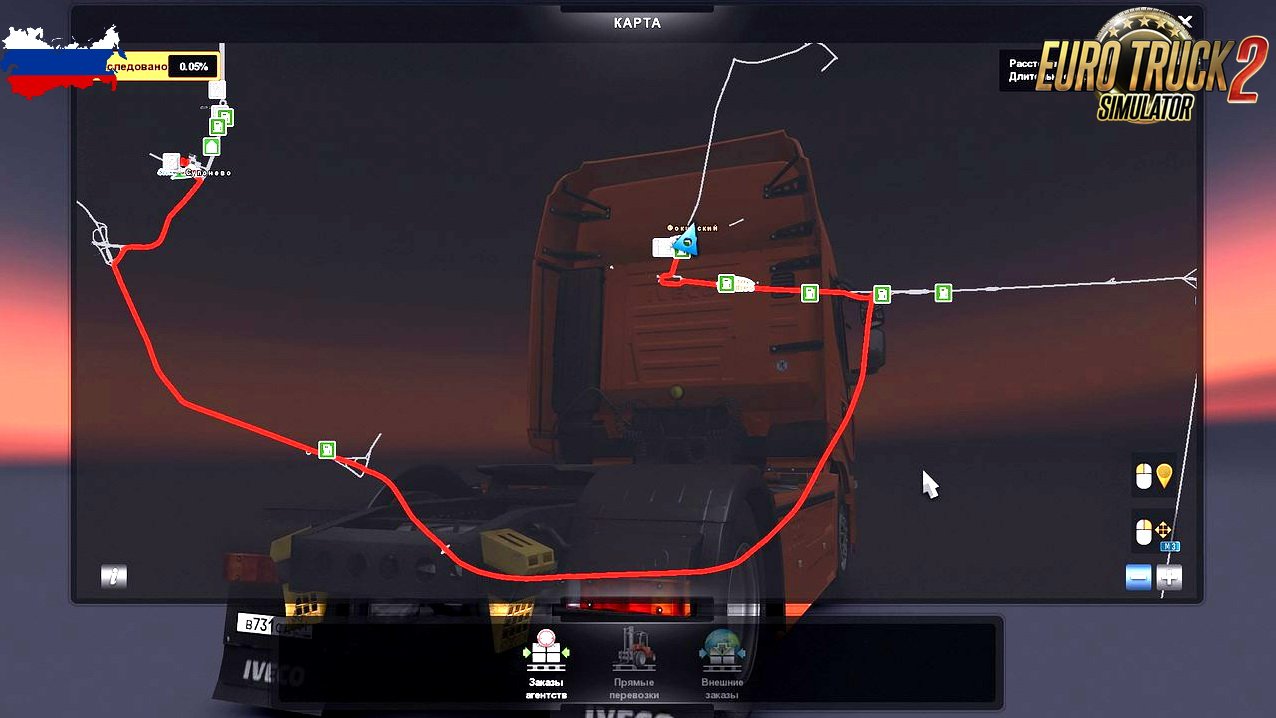 - download the mod «Russian Roads Map v0.1 (Beta Version) (1.30.x)»
- use WinRAR or 7-zip and unzip the archive;
- copy the file with the extension .scs in My Documents/Euro Truck Simulator/mod folder
- start the game, go to your profile, see the Mod manager and activate the mod.
Tags: Russian Roads Map v0 Beta Version 30