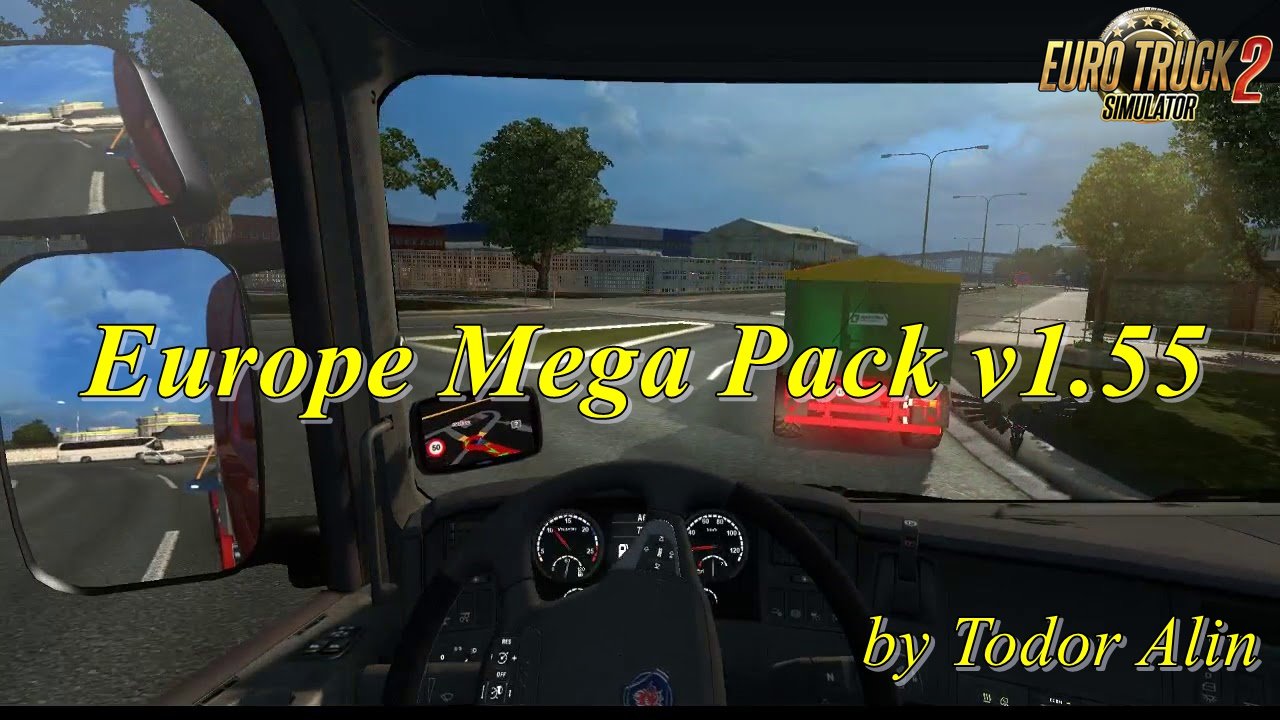 *Now you can have in one package all my modification to traffic I make for Ets2 (1.30.x)