After a long time without adding new trailers to the pack, a new trailer was added.

This is the cement silo and granite of Noma, an old mod of ALH and

of the game, now it has been repaginada and received several skins.

all maps that have the original loads of the game and also EAA Map.

Please do not upload on another server. 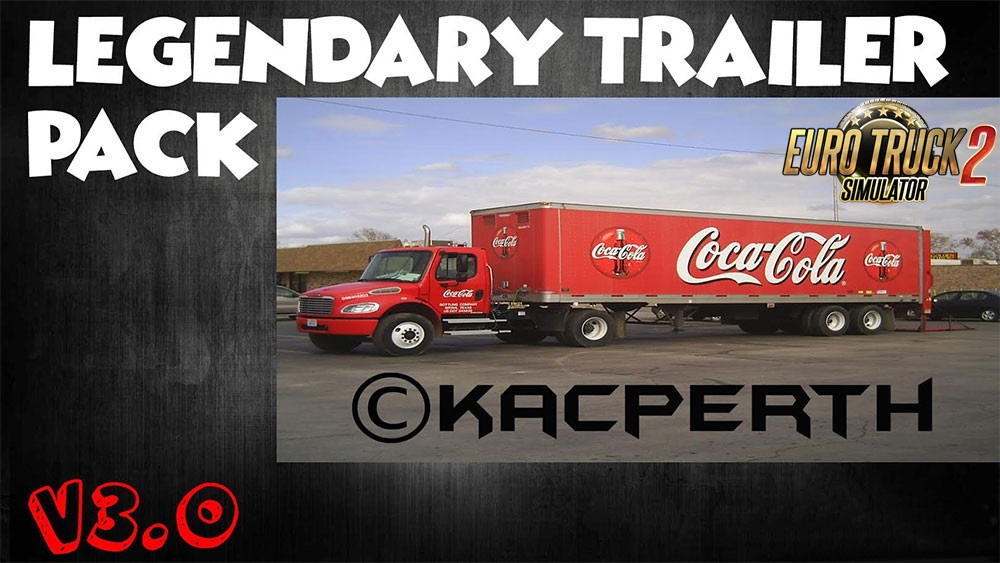 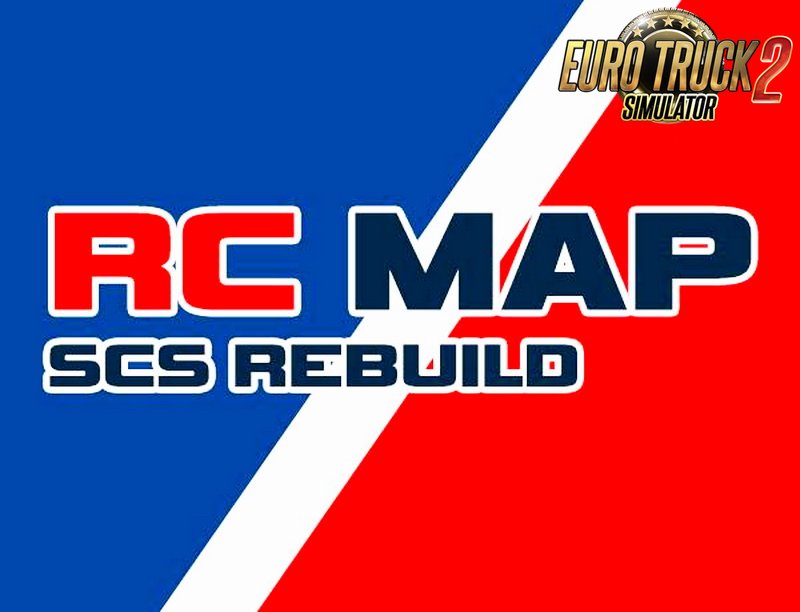