NTM Tandem addon for Next Gen Scania v0.1b by Siperia 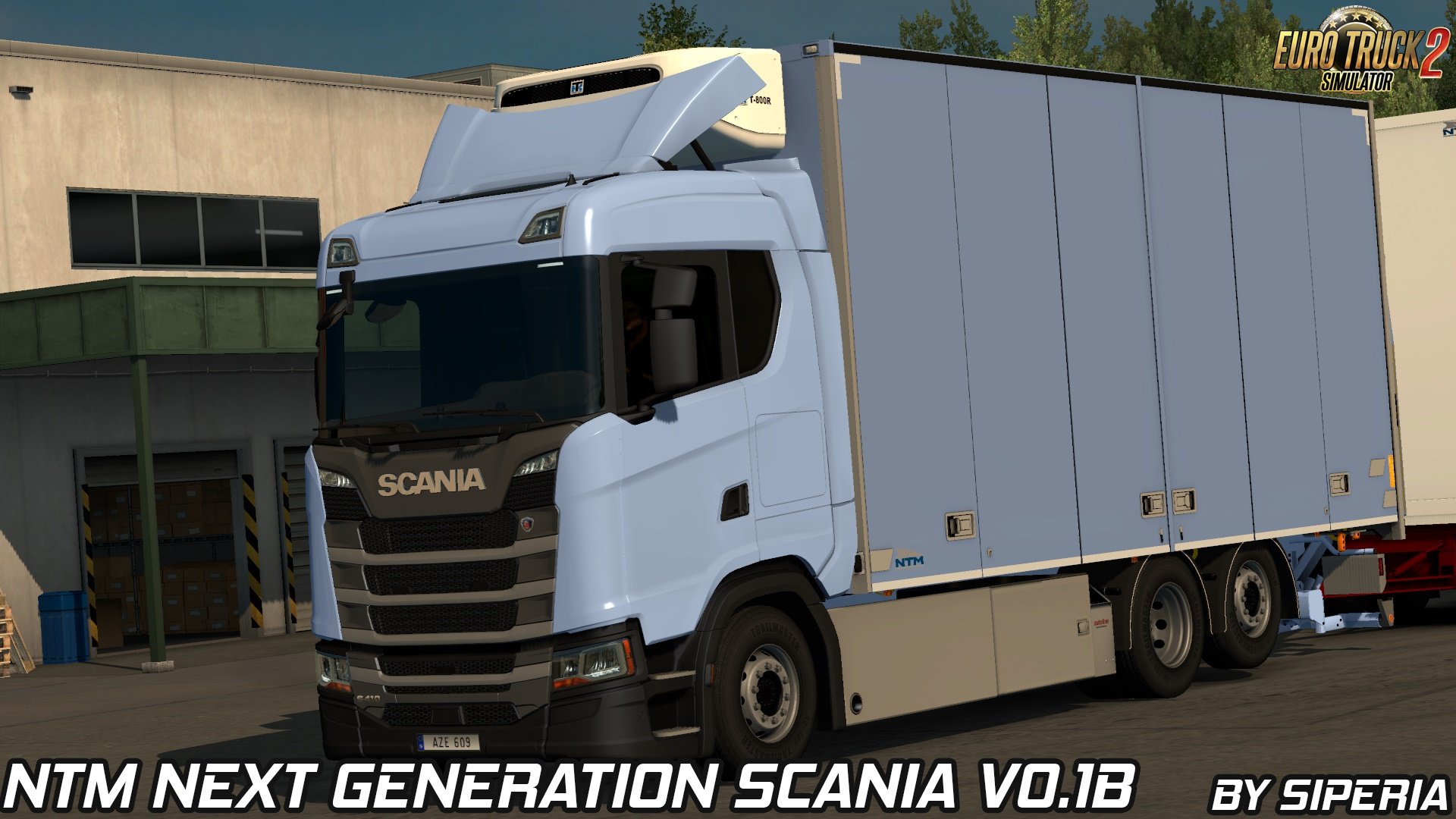 Description about « NTM Tandem addon for Next Gen Scania v0.1b by Siperia »

The Mod will add:

-Kraker box - I will add this later on, I need to figure out a few things before moving on to this.

You can find suitable trailers here viewtopic.php?f=36&t=233975 other trailers should work with the truck too.
If you have Kraker trailers and VAK trailer mod activated, kast made a simple def to use NTM dolly with VAK trailer.
-Def file for NTM dolly/VAK trailer
-VAK Trailer

Spoilers are not perfect, they are see-through from the back. (I still have not figured this one out.)

Parts using chs-hookup do not use their own accessory in the paintjob, they are mapped on the main skin.

There might be something else, which I can't remember right now.

For now it will not work with mods that have a modified truck.pmg for the base truck, as this edits it to have a hookup for the spoiler.

Siperia - For making it work with the Next Gen Scania