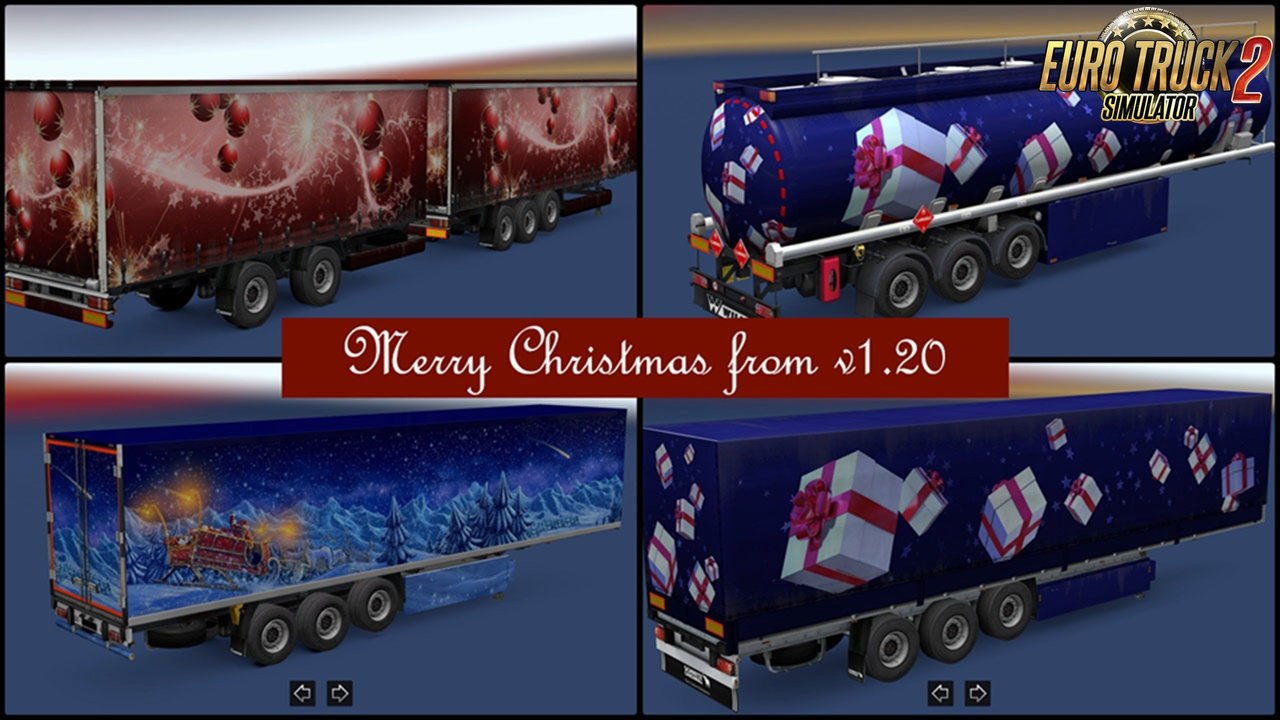 to your traffic with little to none performance loss. Modified over SCS's own trailers.

You can also use customized list of "always selectable" trailers of companies you like by simply selecting them.

Each trailer carefully skinned by original photos, official company brand colors as you would see on the real roads,

recreating them over vector format to bring you best and official wrap what you would really see on the roads.

Also special company skins for each trailer type like Refrigerated is different from Curtain Siders.

It is not just a pack of same model copied over by simple programs,

it is officially interwoven with each other thus saving you performance.

Addons can be found in Collection above including Schwarzmüller for DLC owners,

an add-on to disable official SCS skins and use in WOTR contracts.

- All models are updated to new 1.30 standards. Due to model and optimization

changes minimum game version is now 1.30 because I don't want to fill your harddrive

with old versions especially when textures ever growing.

You will spot them right away

Trailers:
- Santa Transport A/S trailers can be obtained from Trailer Wizard by re-making the

Customization file for Freight Market (Don't forget to use import button), they will not be in traffic.

if you have SCS Replacement Addon enabled.

PS: If your economy does not reset, try to sleep a few times

and curtainsiders, and especially thanks to all companies that have branding guidelines,

back side because 200x100 logos were not really fun: 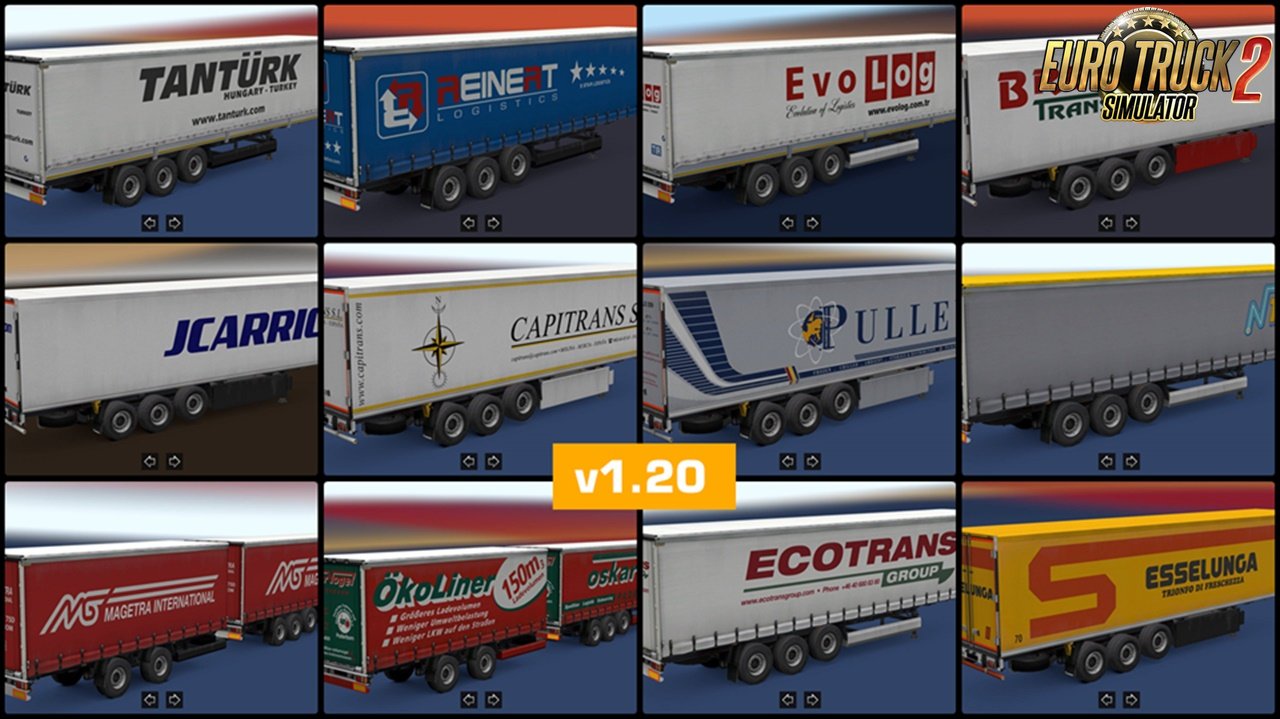