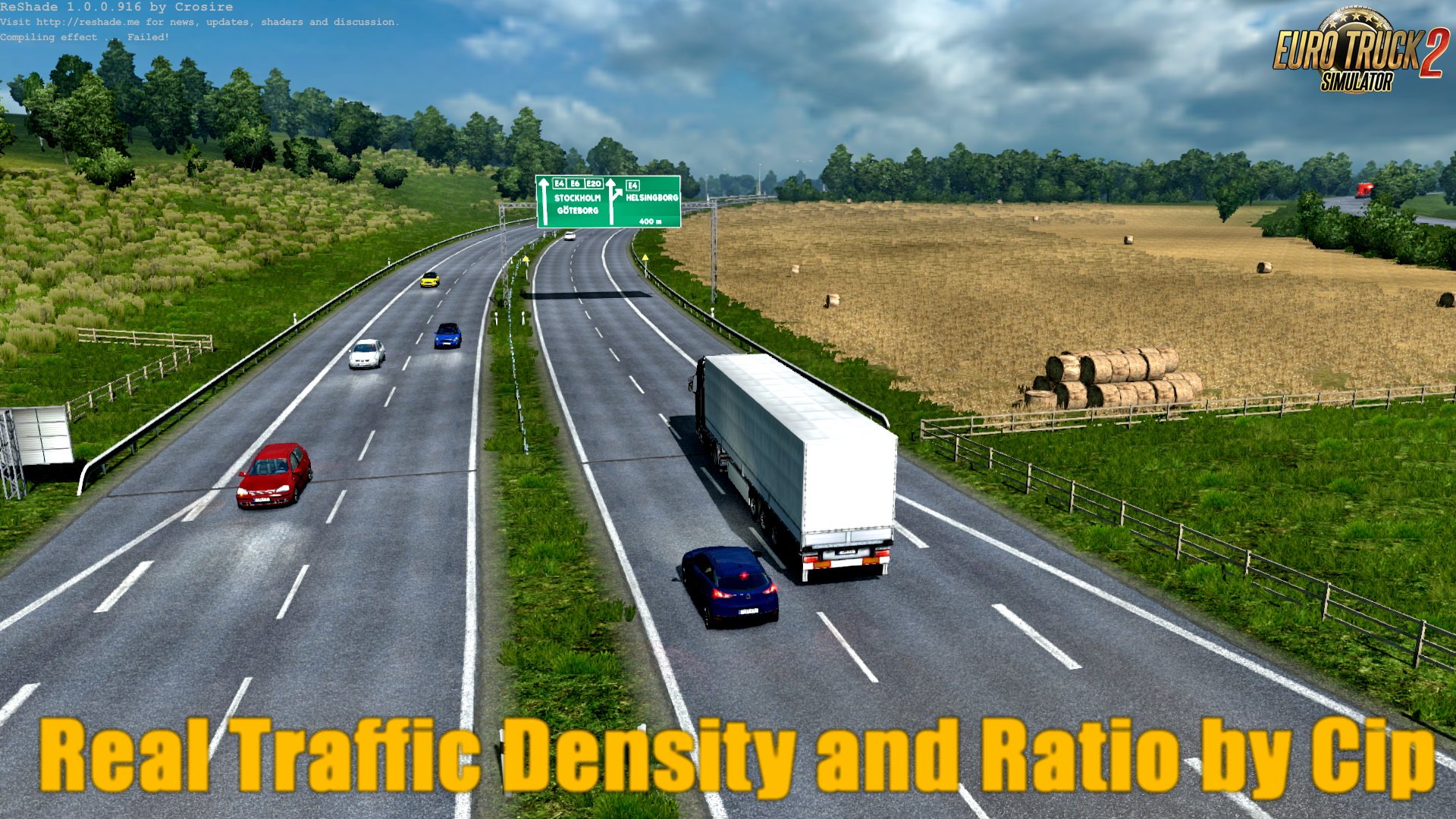 Since 1.30, SCS has given to us a brand new traffic system, which has introduced a lot of new options to build a nice realistic traffic. Following a beta version that some of you have tested already (thank you by the way for you outputs in my old thread viewtopic.php?f=177&t=228339), I share with you my updated my mod in which I have kept the main features of my old traffic mod, therefore if you wish to know more you may please have a look in the above mentioned link. I suggest the old thread to remain open only for discussions related to 1.28 game version and below and start a new thread here. I have also modified the mod's title and versioning to be in line with game version.

Despite the few bugs in the new traffic system that I hope SCS will solve soon, it has been finally possible to update to the new traffic system and I have tested many combinations in order to obtain a realistic density all day long and also to take advantage from the new system with different traffic density and ratio on each type of roads individually. For example, it is possible now to have more buses in cities and more trucks on motorways, also more cars at rush hours, and more trucks during the night.

compatibility:
I have tested my mod on Vanilla with almost all jazzycat traffic packs and works great so far. I have also created an addon for Hungary map which I attach in the archive. It is very likely to work also on other maps like ProMods but it may cancel some of the ProMods features. I will gradually update the mod's compatibility with other maps soon.

how to use:
because it contains modified files for tractor and harvester which are also present in Sound fixes pack by Drive Safely, you should place my mod above Sound fixes pack. my files contain also the links to the improved sounds by Drive Safely for tractor and harvester. also be sure you place my mod above any traffic pack and also map mods (if you use any) 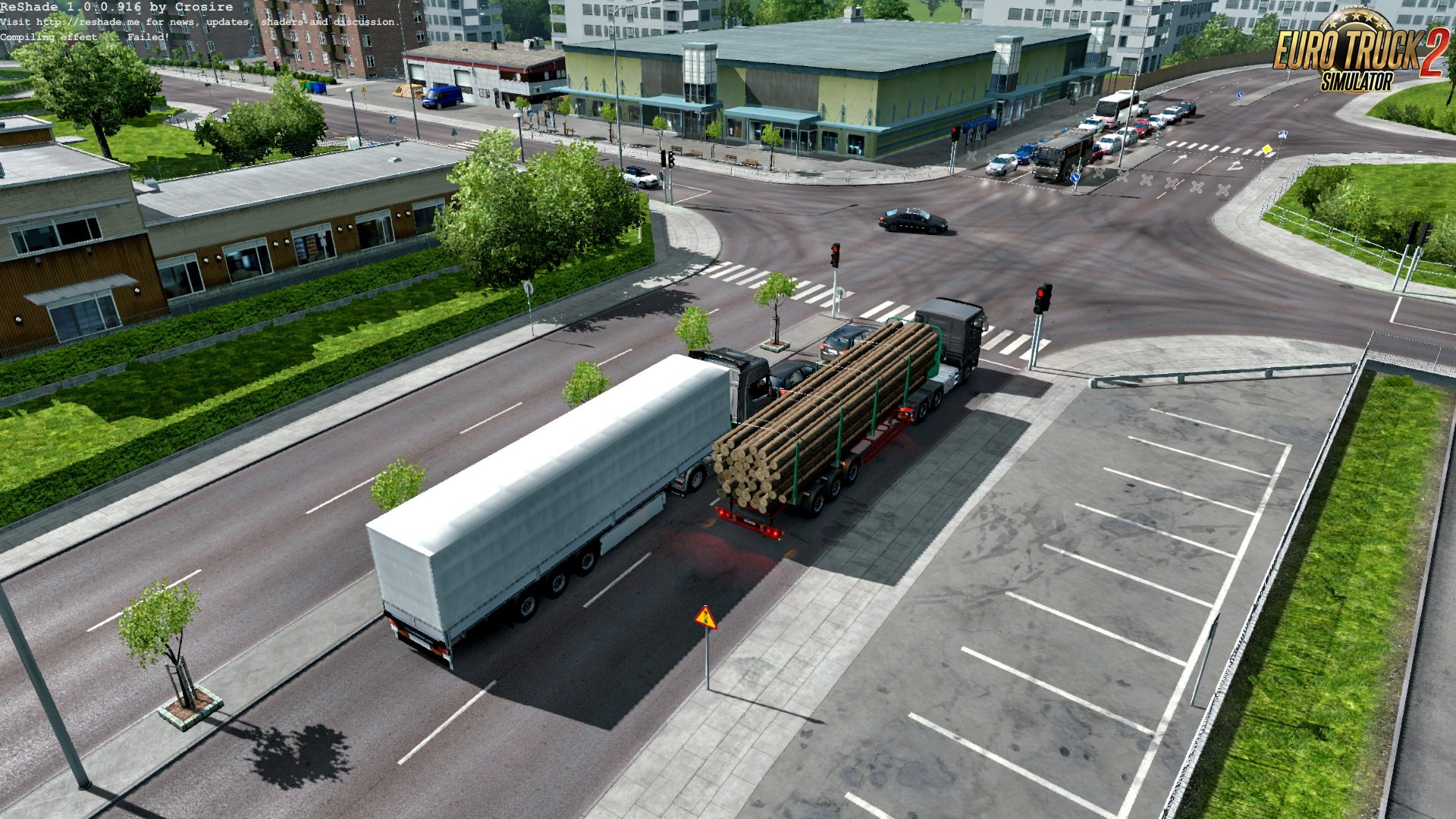 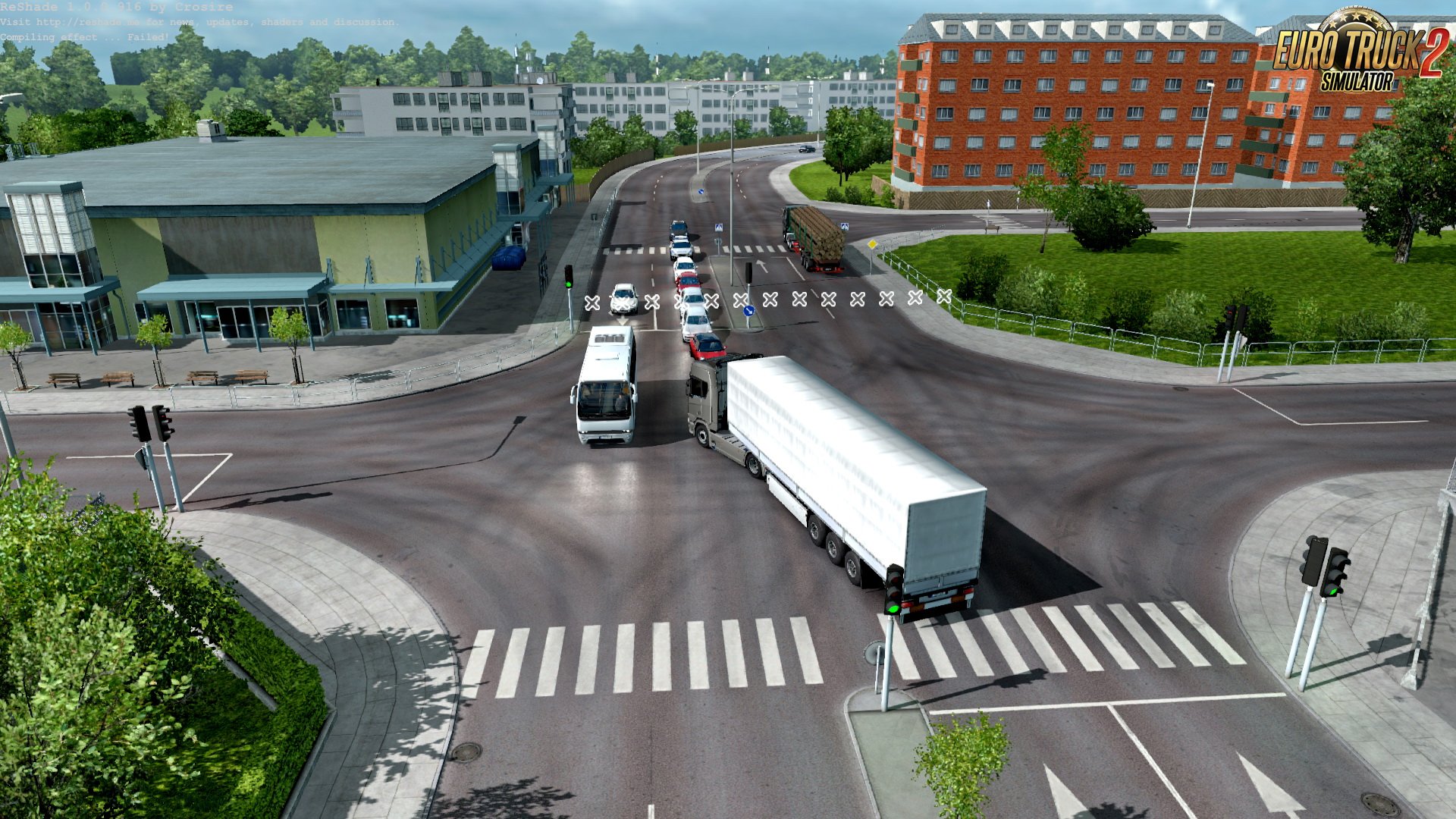