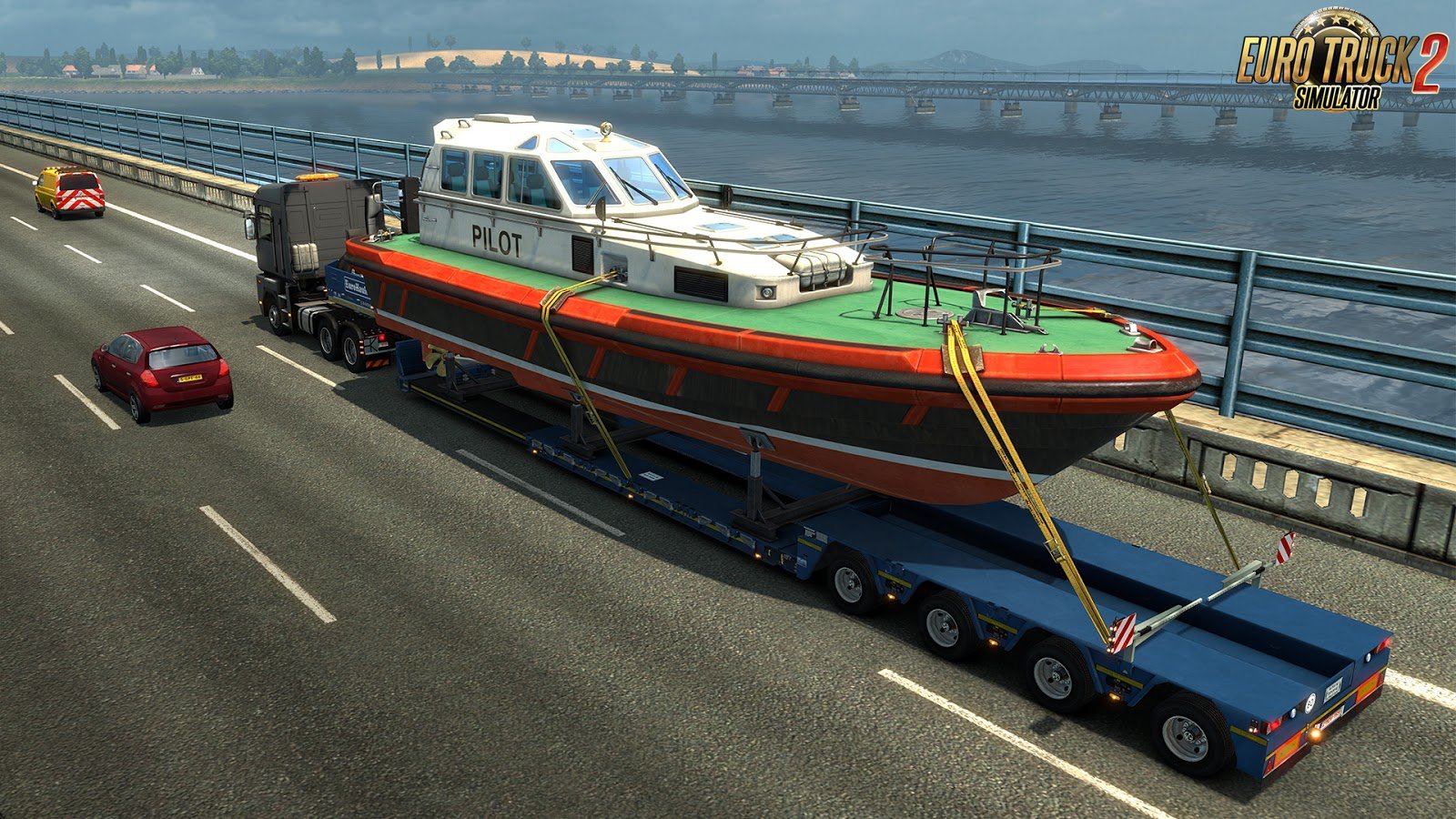 We are proud to bring you the final major release of 2017 - Special Transport DLC for Euro Truck Simulator 2 is now available for everyone on Steam Store!

Important: If you are a long-term fan with a larger portfolio of ETS2 expansions but little patience to read the following wall of text, make sure to check out this Cargo Bundle link first!

It has been a very busy year for SCS Software, a year of major studio growth, and also a year with the record amount of content releases in our plans. We were planning to space out the releases through the autumn, but you know us, we don't release stuff until it's done. So we kept coming back to tweak, test, polish, re-test - rinse and repeat - until we are finally satisfied with the quality. We ended up with several releases all lined up for the final weeks of the year, we apologize for the avalanche.

This expansion is quite special for us and not only for its name. It's not just about a bunch of new highly detailed 3D models - as the regulations of oversize transports are very specific, we had to develop a ton of new AI code and created a sort of a game inside a game.

These jobs just don't allow you the same degree of freedom to roam the continent as standard deliveries, quite the contrary, you have to adhere to very strict instructions, keep your hand steady on the steering wheel and your eyes on every centimeter of the road. We have spent over a year coding and scripting the functionality and the first batch of Special Transport jobs for the release, but it's only a start, we are committed to bringing you a wider variety of routes in the future.

Your route will be secured by two escort vehicles guiding you through the transport job from its start to the place of delivery. It's not going to be a piece of cake, but if you obey the escort vehicles' advice and deliver the cargo in pristine condition, you can consider yourself a real pro, a true veteran behind the wheel who can deliver even the most enormous cargoes.

Let's take a look what the Special Transport DLC for ETS2 offers:

We hope that you still have some free time left in your Christmas 2017 Calendar because these enormous cargoes will require some truly dedicated drivers to deliver them safely! 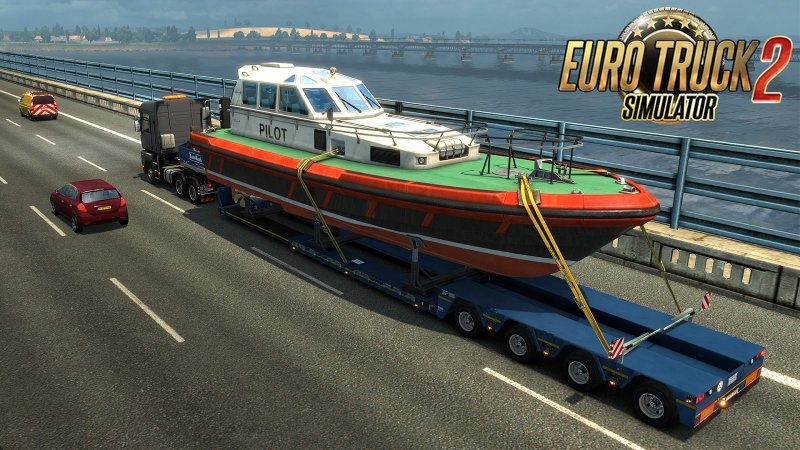 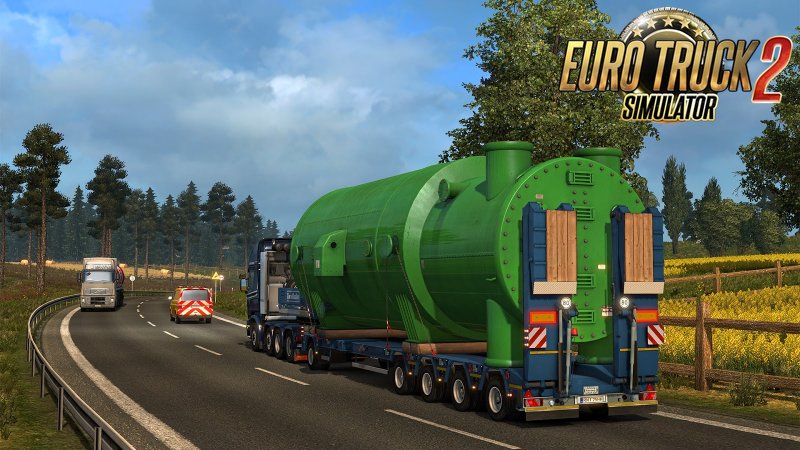 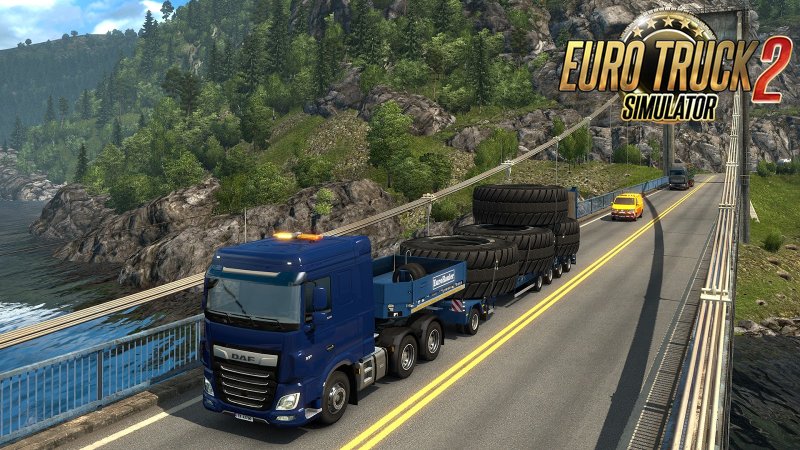 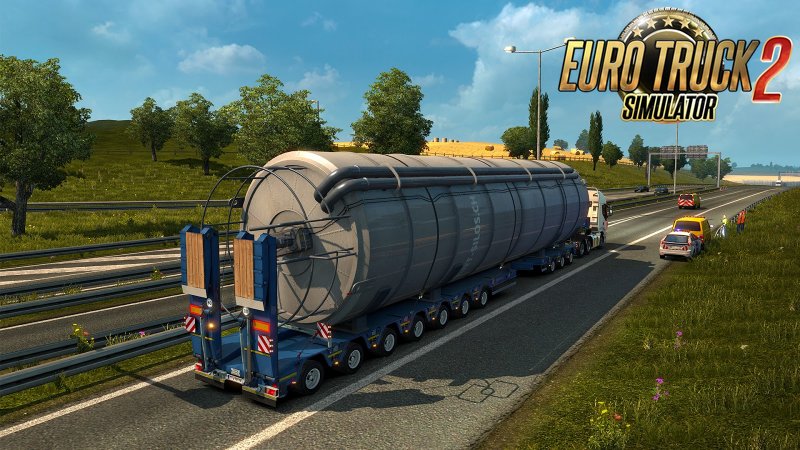 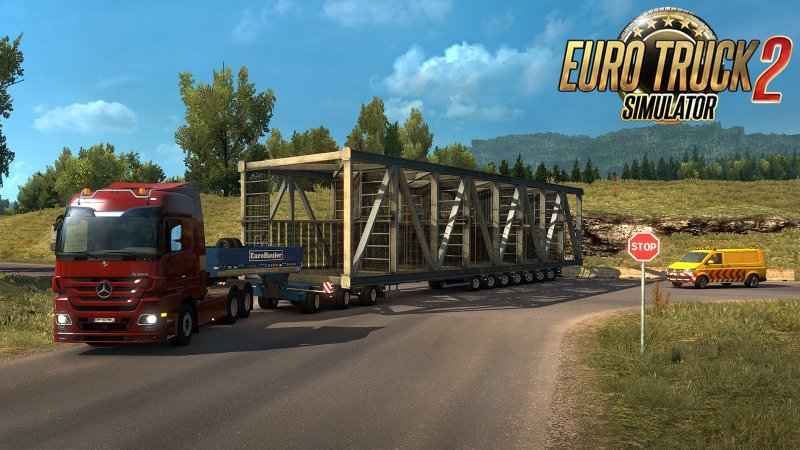 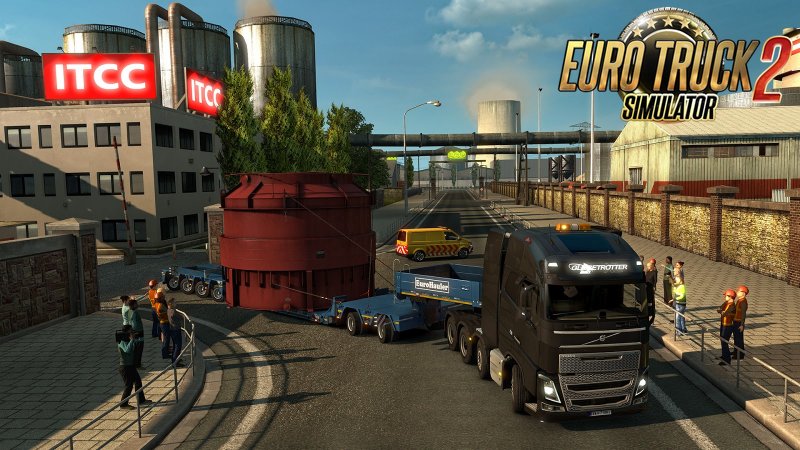 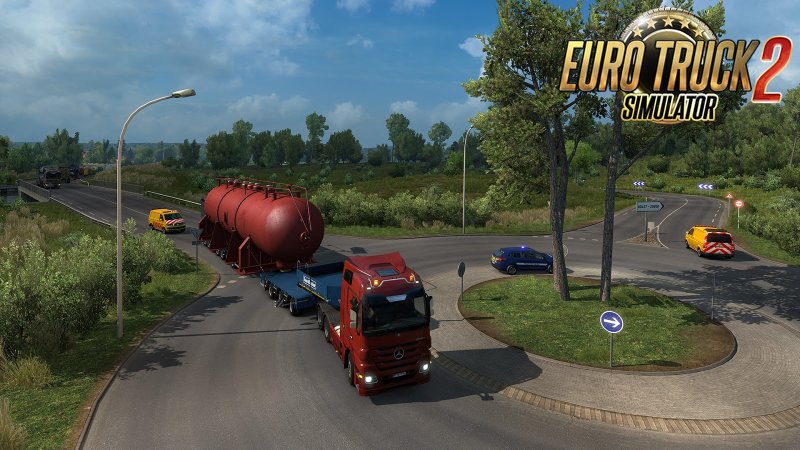