This is a small map addon for ProMods 2.20: Stuttgart Improvements
The mod doesn't change the city of Stuttgart (i just didn't find a more fitting name,

but the surrounding areas which haven't been rebuilt by the ProMods team yet.

*any critisms or suggestions here. 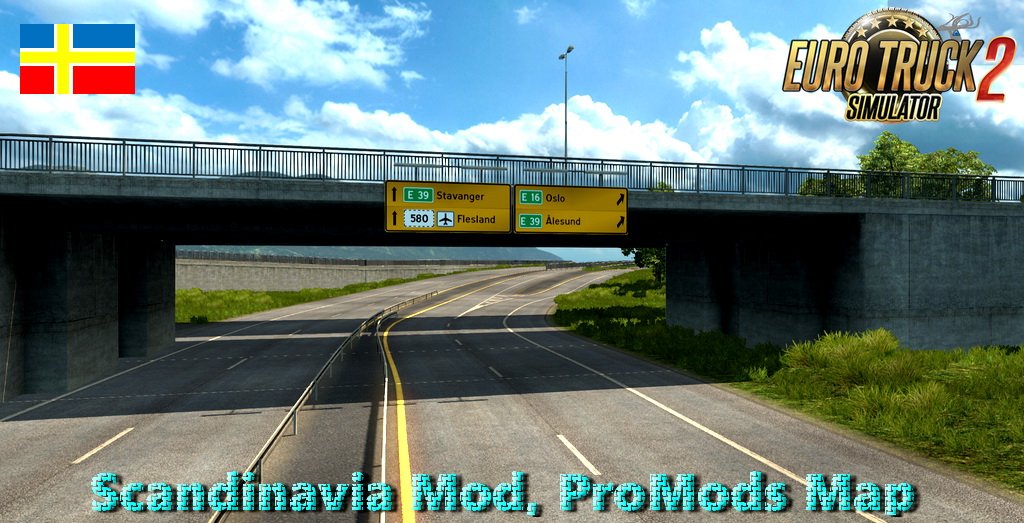