Addons for the Chris45 Trailer Pack 9.05 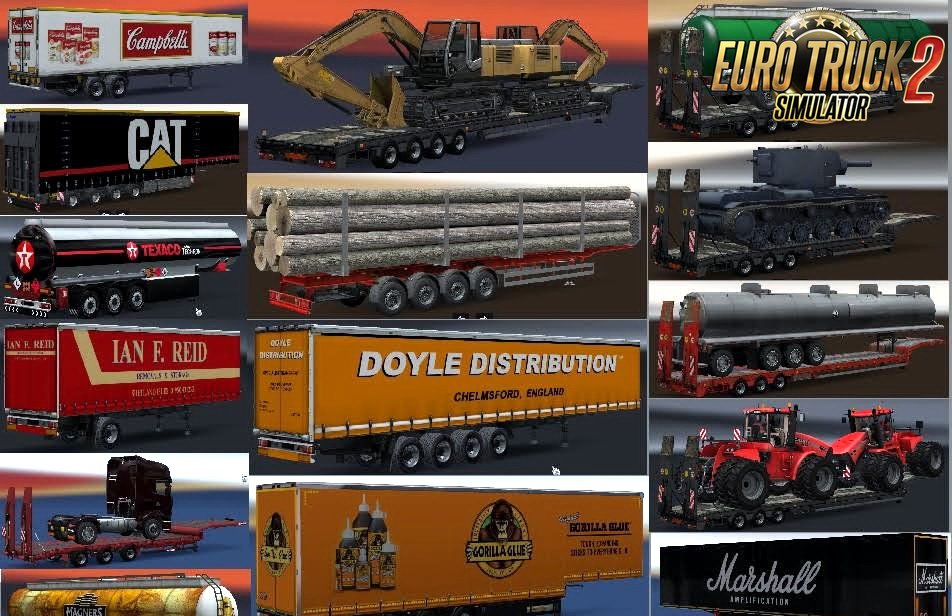 Description about Addons for the Chris45 Trailer Pack 9.05

This addition is intended for fans of unusual traffic and heavy cargo.

This additions increased the mass 35 Chris45's cargoes and 31 standard cargoes.

The main mod you can download on this site or on other sites dedicated to this game, for example: ets2.lt/en/chris45-trailers-pack-v9-05/

This mod does not claim to full realism.

Author of the main mod: Chris45

Author of this addon: Tornado

ATTENTION! WITHOUT BASE MOD WILL NOT WORK! 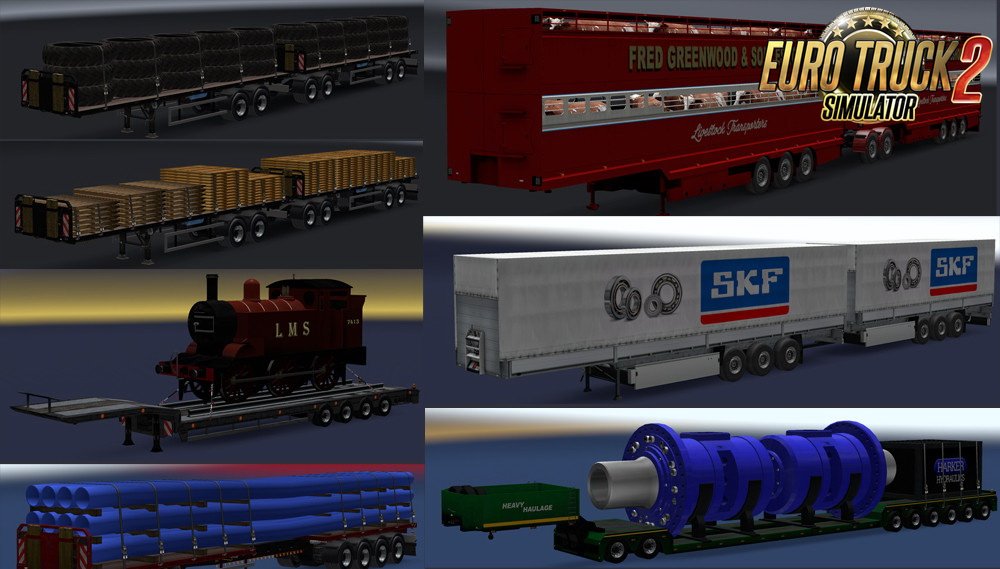