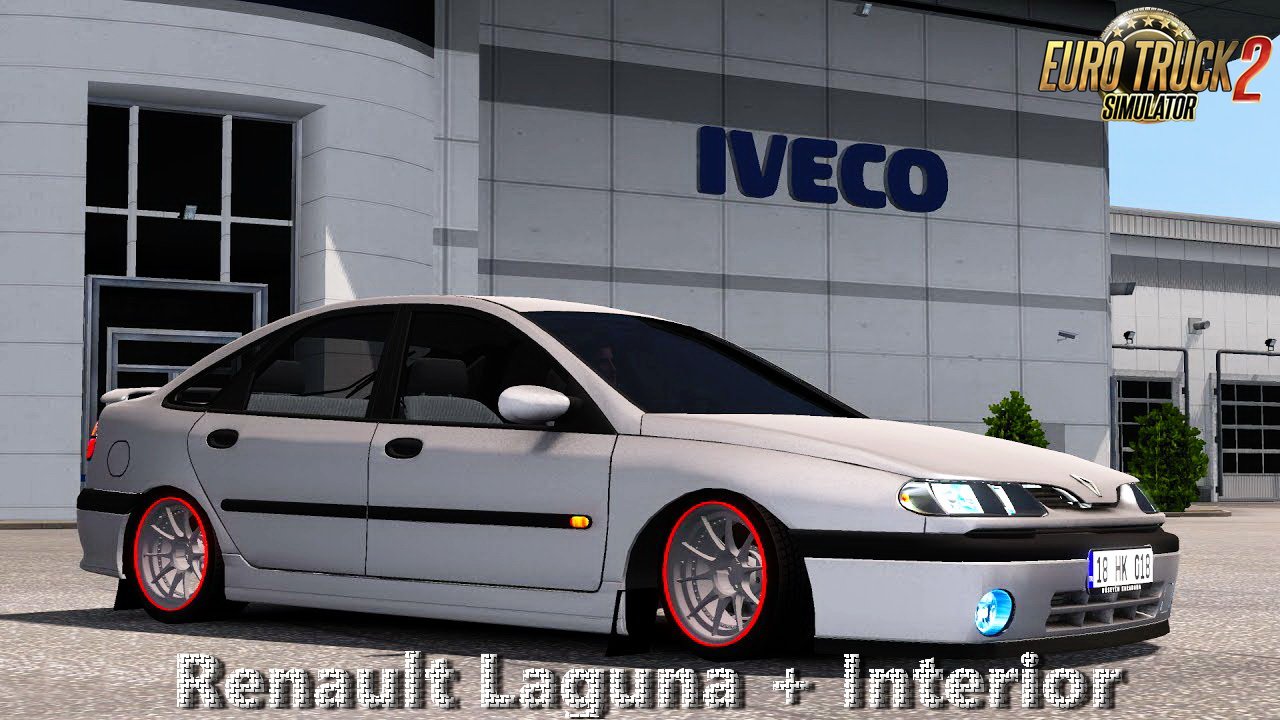 Info car: The Renault Laguna is a large family car by European standards, and was produced by the French manufacturer Renault from 1993 to 2015. The first Laguna was launched in 1994, the second generation was launched in 2000, and the third generation was launched in October 2007.
Info ETS 2: Passenger car Renault Laguna + Interior v1.0 (1.27.x) for Euro Truck Simulator 2 game.
Features car:
- independent car model
- detailed exterior
- own interior
- passangers seats
- present the illumination of arrow speedometer and tachometer
- the character is correctly sitting in the driver's seat
- the choice of engine power
- the choice of transmission and gearbox
- the choice of wheels configuration
- choice of color body / metallic paint / skins
- correct position of the Renault logo
- Working headlights, brake lights, tail lights, front and rear turn signals, steering wheel and reverse signals;
- The correct position of the player;
- Supports all major functions of the game
- There are minor tuning
- buy in Man dealer
Tested on game version 1.27.x
Screenshots Mod 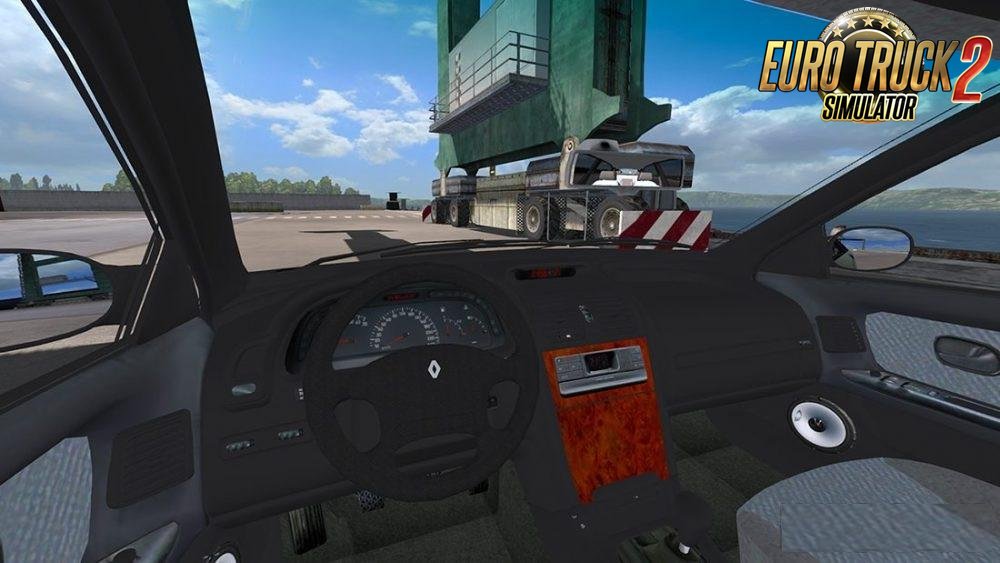 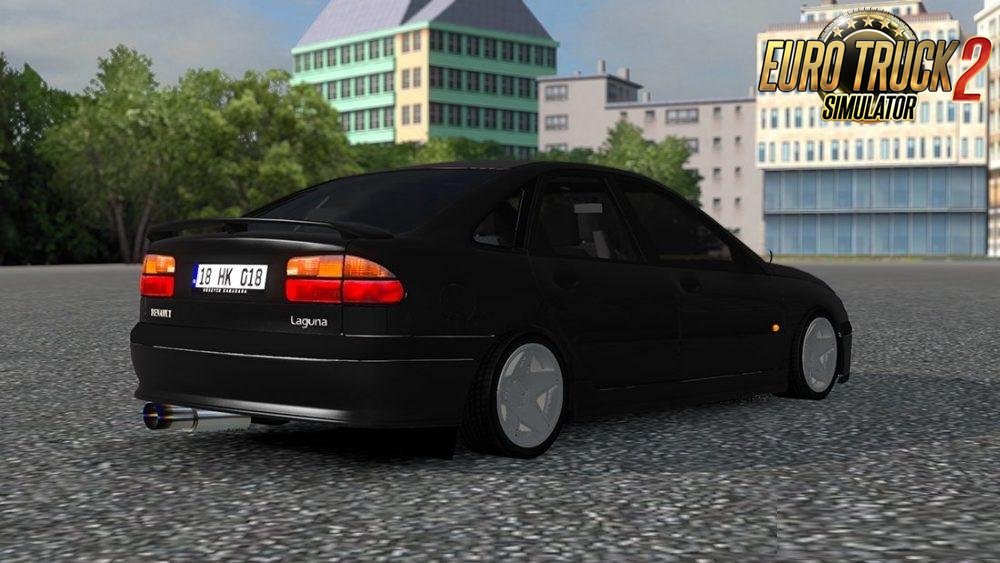 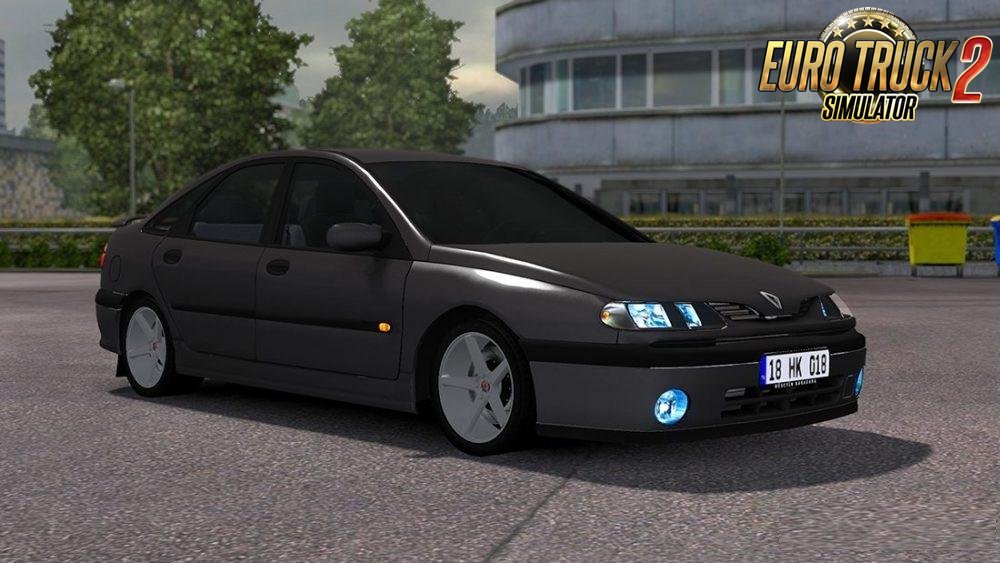 - download the mod «Renault Laguna + Interior v1.0 (1.27.x)»
- use WinRAR or 7-zip and unzip the archive;
- copy the file with the extension .scs in My Documents/Euro Truck Simulator/mod folder
- start the game, go to your profile, see the Mod manager and activate the mod.
Tags: Renault Laguna Interior v1 27