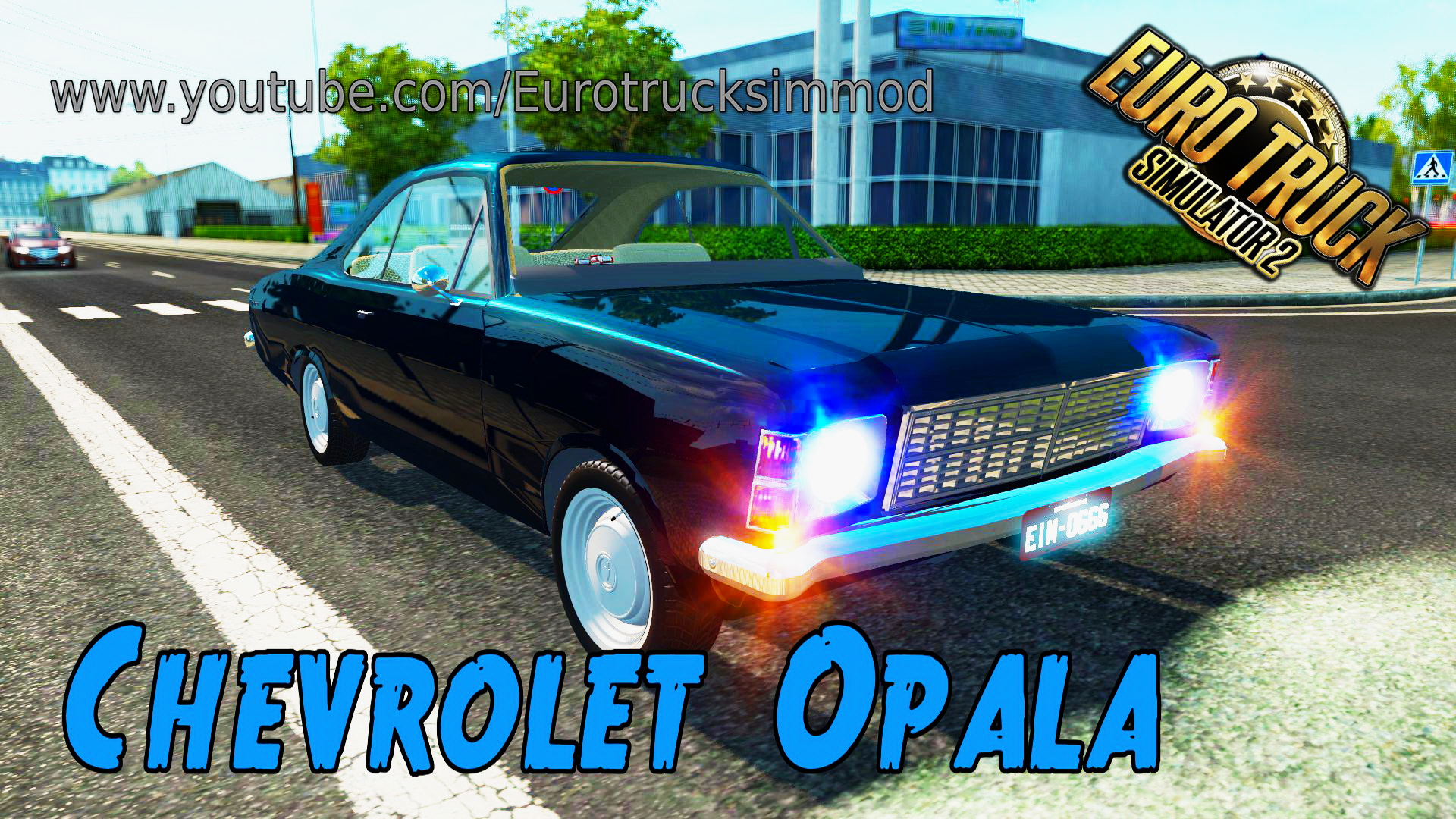 Chevrolet Opala SS + Interior v1.0 (v1.27.x) for Euro Truck Simulator 2 game.
The Chevrolet Opala was a mid-size car sold under the Chevrolet brand in South America from 1969 to 1992, by General Motors do Brasil. It was derived from the German Opel Rekord Series C, Opel Commodore Series A, but used USA-sourced engines. Two four-cylinder engines: the Chevrolet 153ci 4-cylinder from Chevy II/Nova, which later got a new crankshaft stroke and cylinder bore, changing its size to 151ci (usually mistaken for the Pontiac Iron Duke engine), and the six-cylinder 250 from the contemporary line of North American car/light truck production. GM manufactured about one million units including the Opala sedan, Opala Coupé, and the station wagon variant, the Opala Caravan. It was replaced by the Chevrolet Omega in 1992, also an Opel spinoff. It was the first passenger car built by GM in Brazil by the General Motors do Brasil division.
Features car:
- Replaces Scania Streamline
- Interior
- Engine Sound
- Color, including metallic
- own Wheels
- Standalone car
- detailed model
Tested on game version 1.27.x
Screenshots Mod 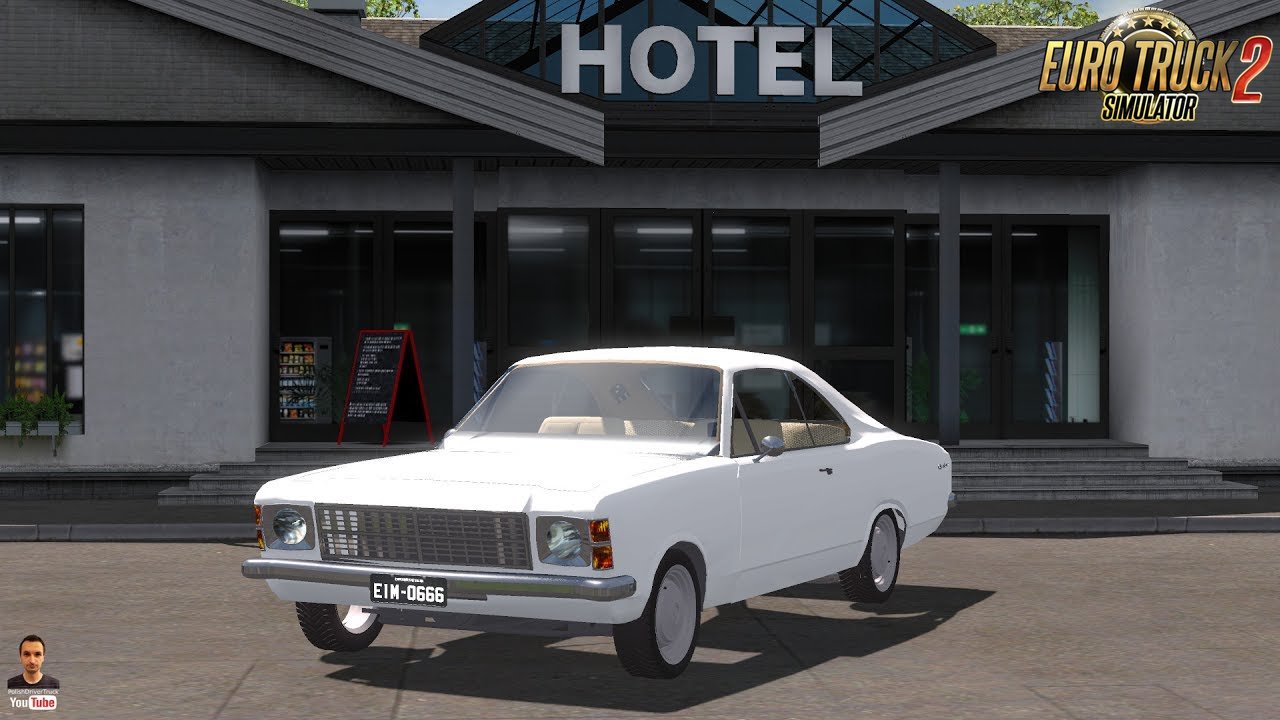 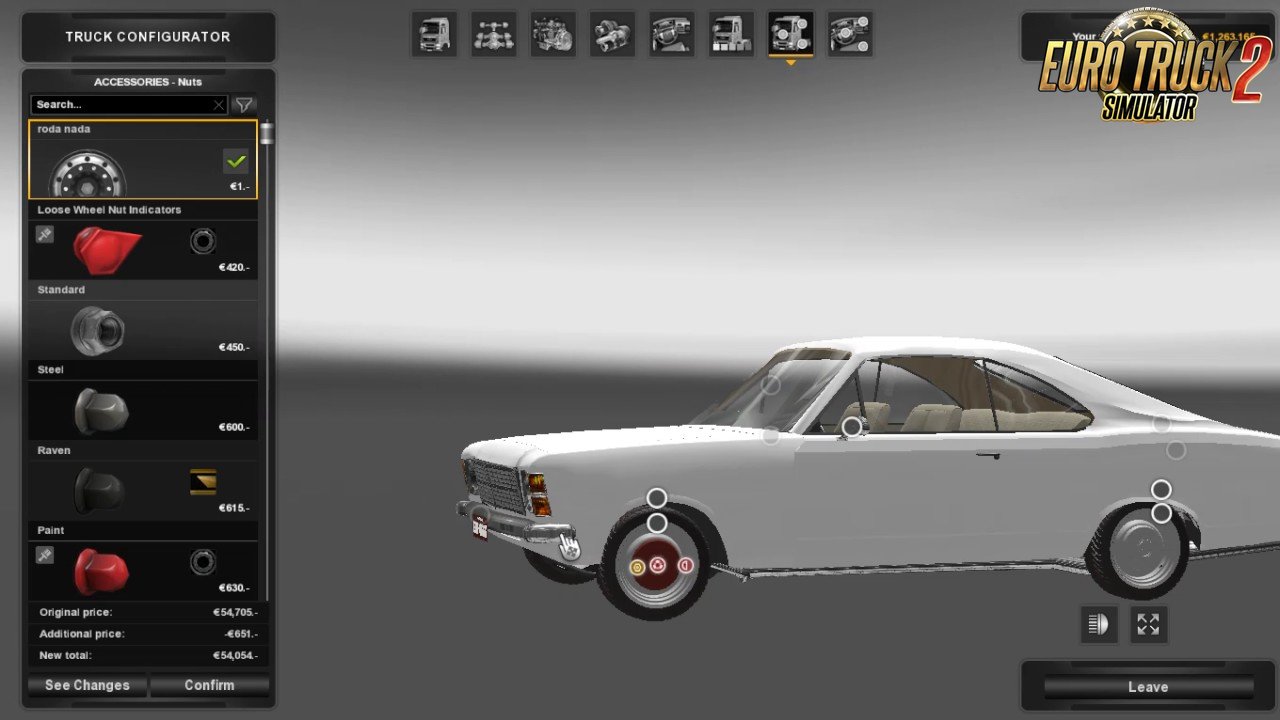 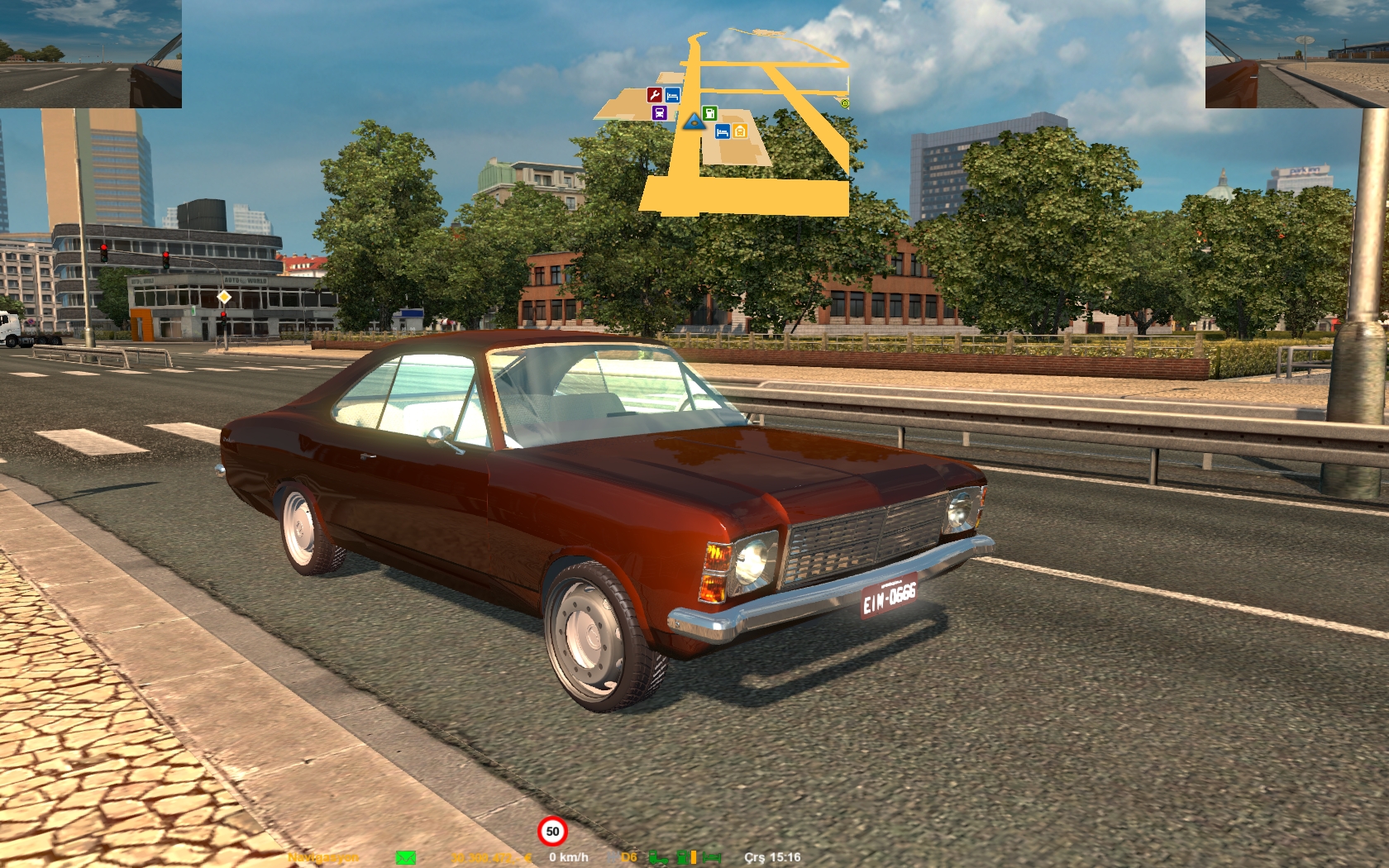 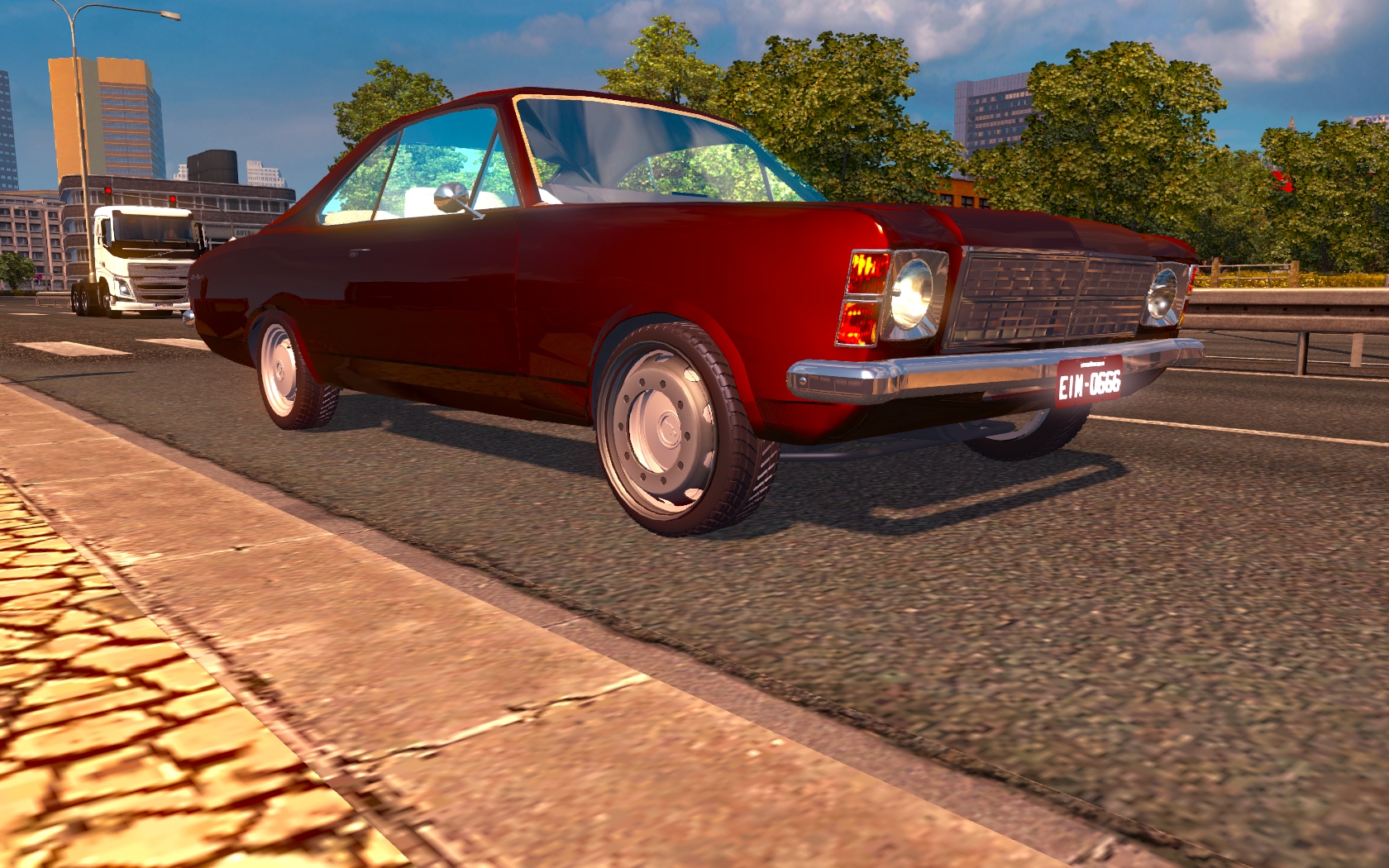 - download the mod «Chevrolet Opala SS + Interior v1.0 (v1.27.x)»
- use WinRAR or 7-zip and unzip the archive;
- copy the file with the extension .scs in My Documents/Euro Truck Simulator/mod folder
- start the game, go to your profile, see the Mod manager and activate the mod.
Tags: Chevrolet Opala SS Interior v1 27