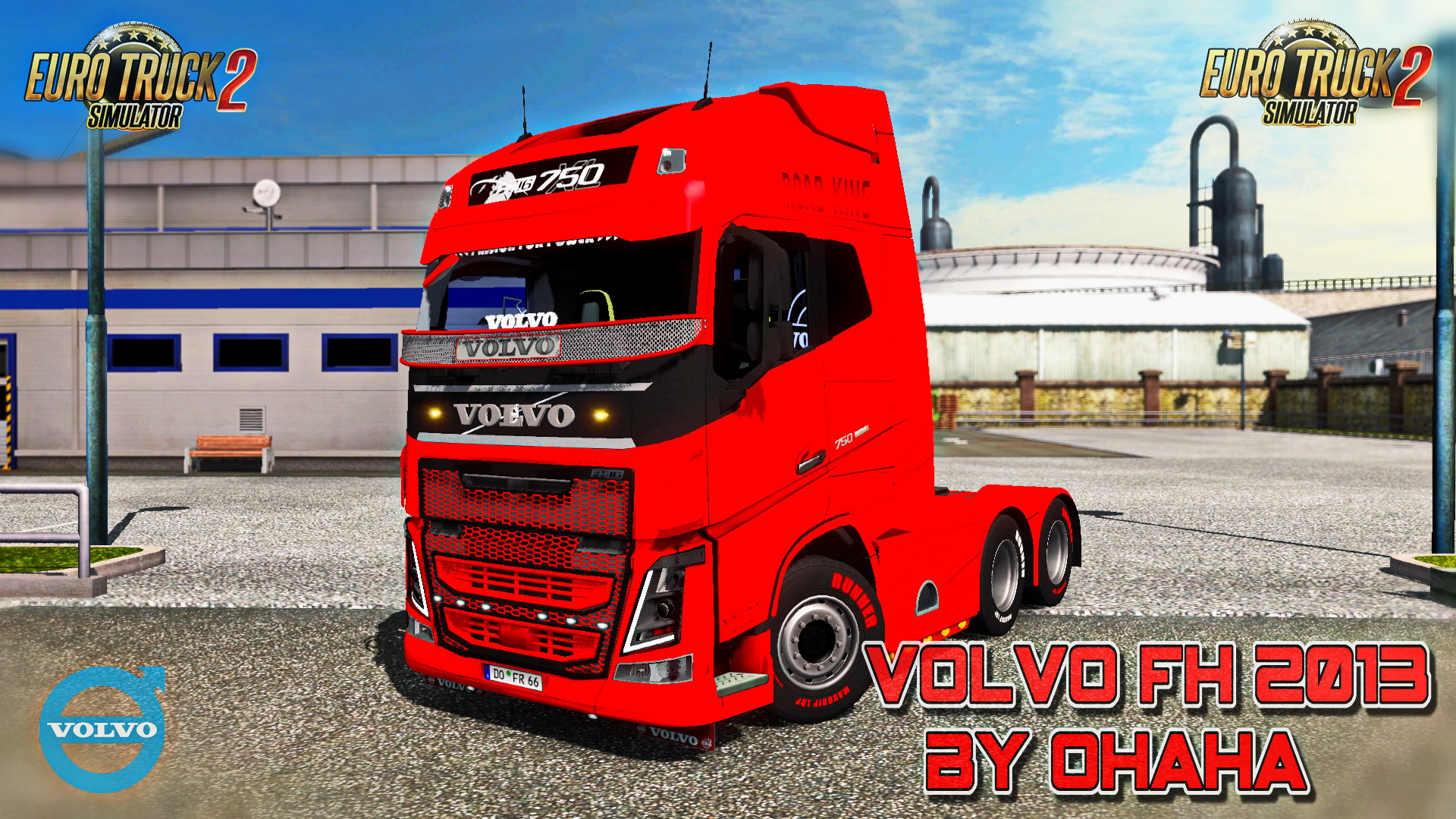 Note from the Author:
Now, this is the first attempt at updating this (and any other) mod publicly.
Use extreme caution, back up your profile and keep your fingers crossed.
Also, make sure you report whatever issues you have with it.
Let's consider this an open beta and, hopefully, by the time the game goes in stable state this mod will, too.

- Lights not included.
- This is a standalone version.
For the DLC skin mod to work, you must have the original DLC skin packs already installed and activated!

The mod simply enables them, in your truck service.
This forum is the only place I provide support for this mod. 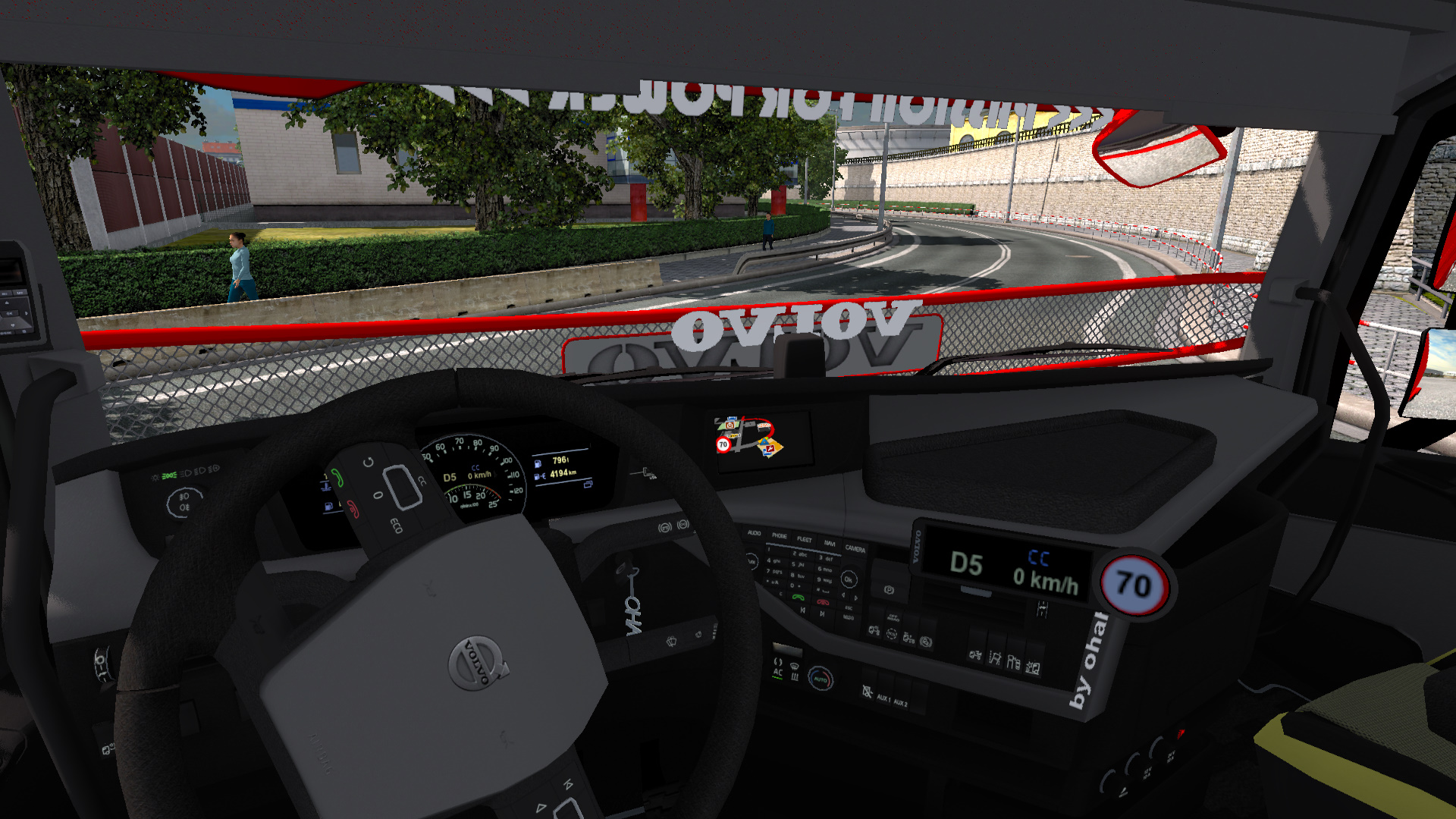