Taking a look behind the scenes at the company (SCS Software) famous for Euro Truck Simulator 2. In this four-part video series you will see exclusive footage and interviews with the development team who build the game assets, the trucks, coaches and maps. You will see footage of the unreleased Scandanavian Map, Mercedes-Benz truck and American Truck Simualtor. Finally, I have an in-depth interview with Pavel Sebor, the CEO of the company and ask him about the future of their trucking games. 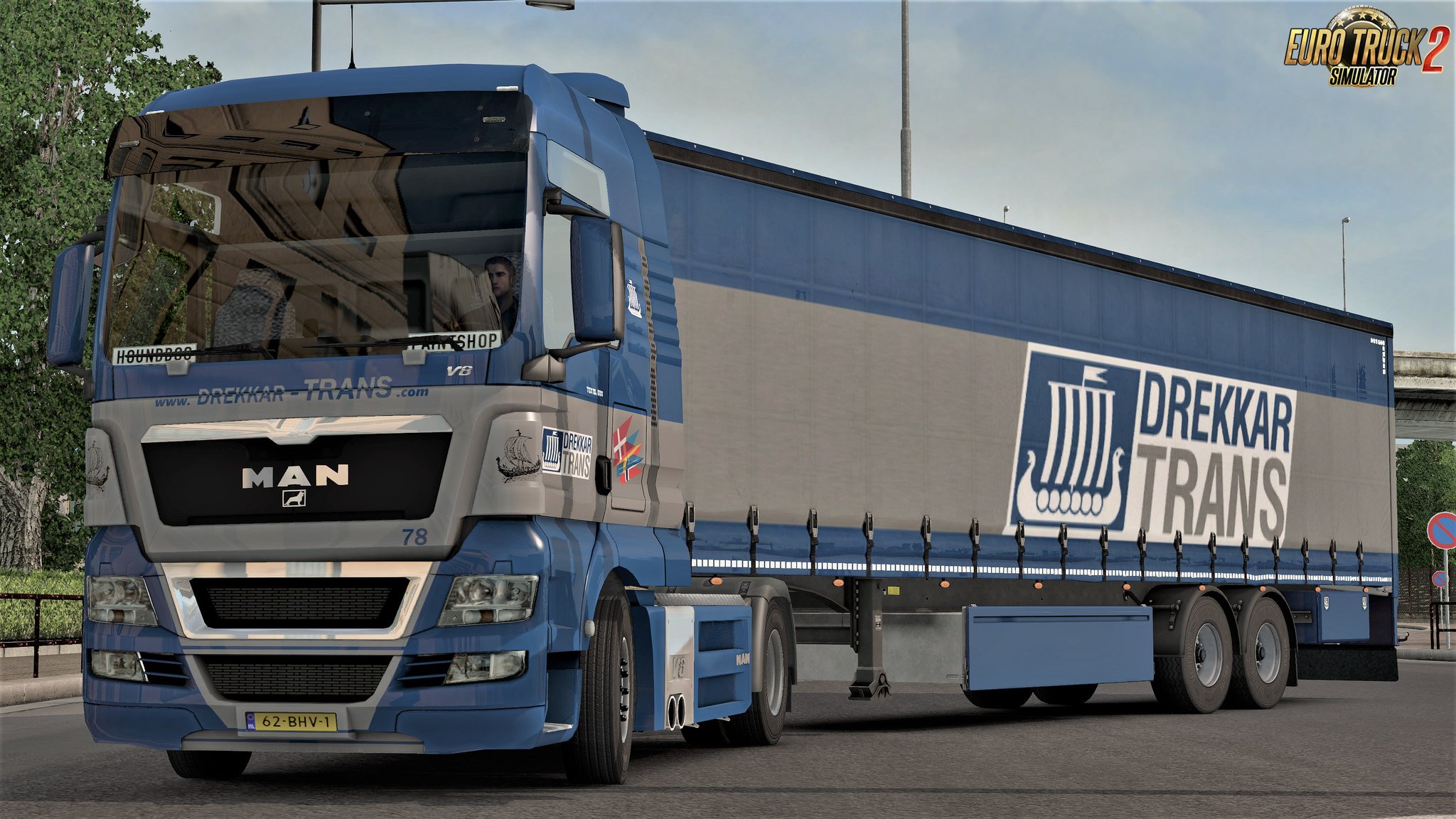 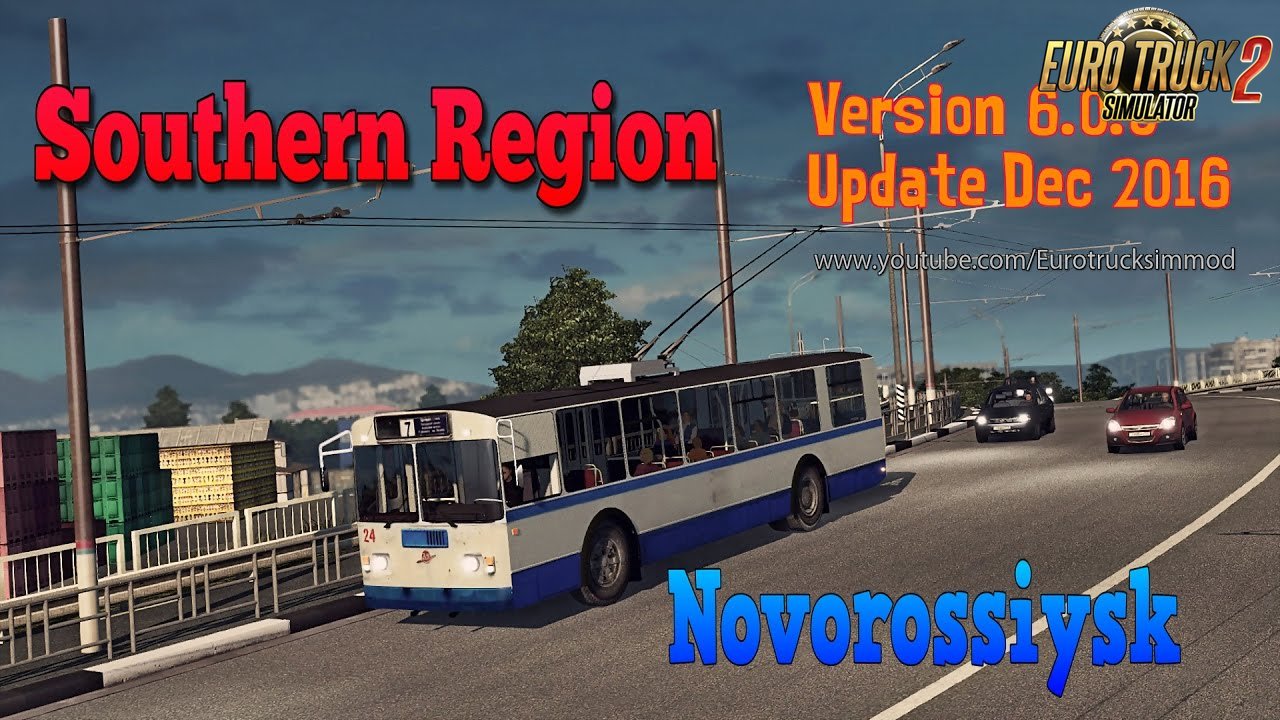 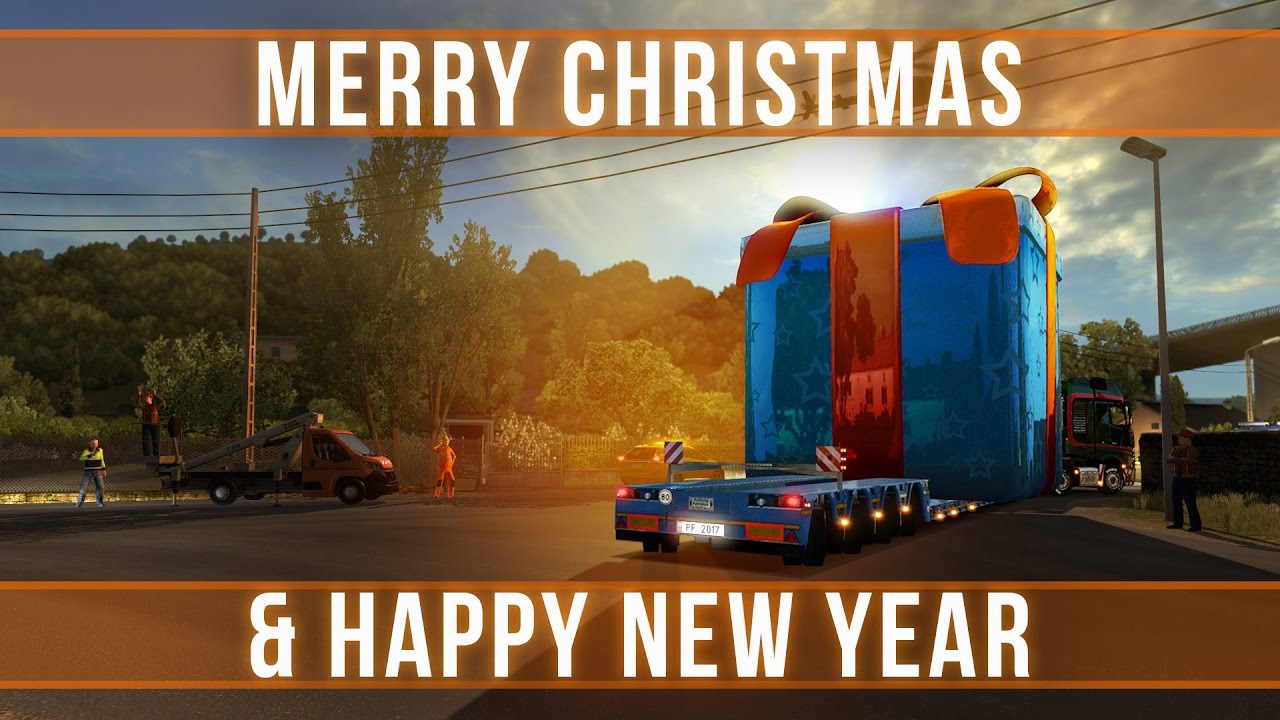 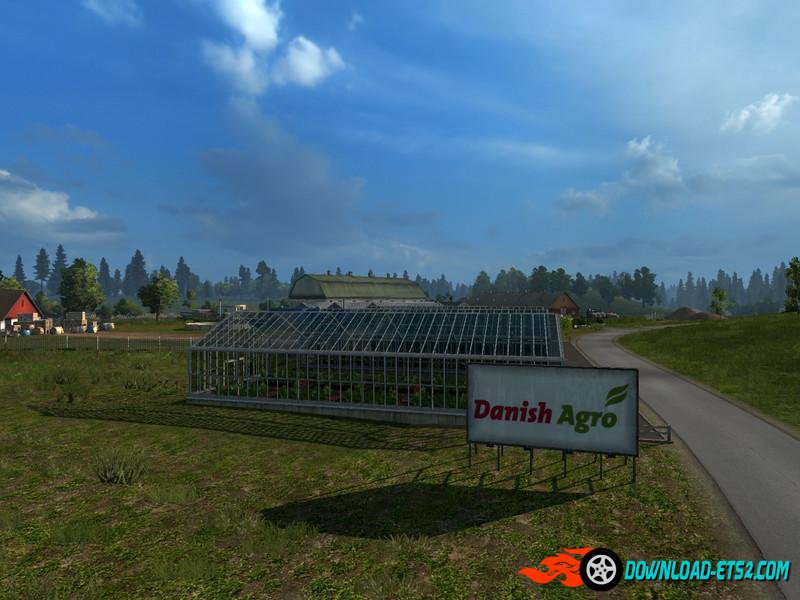 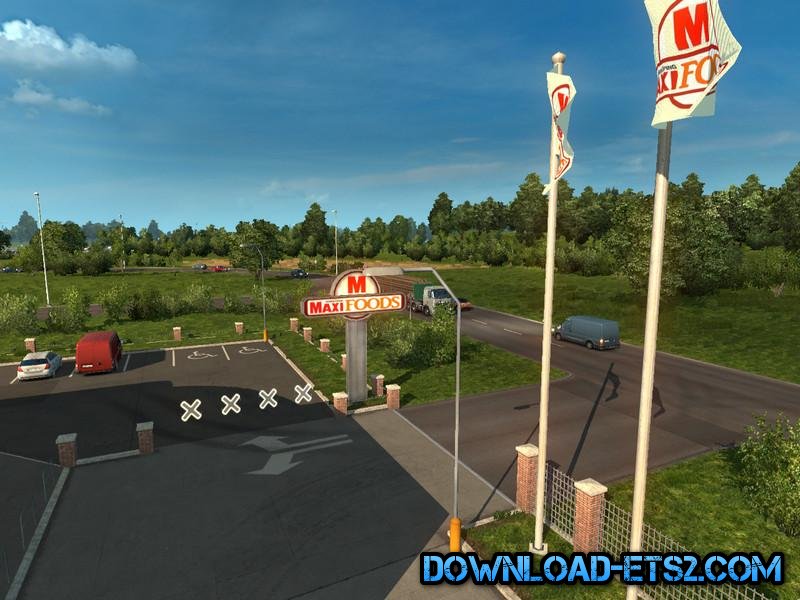 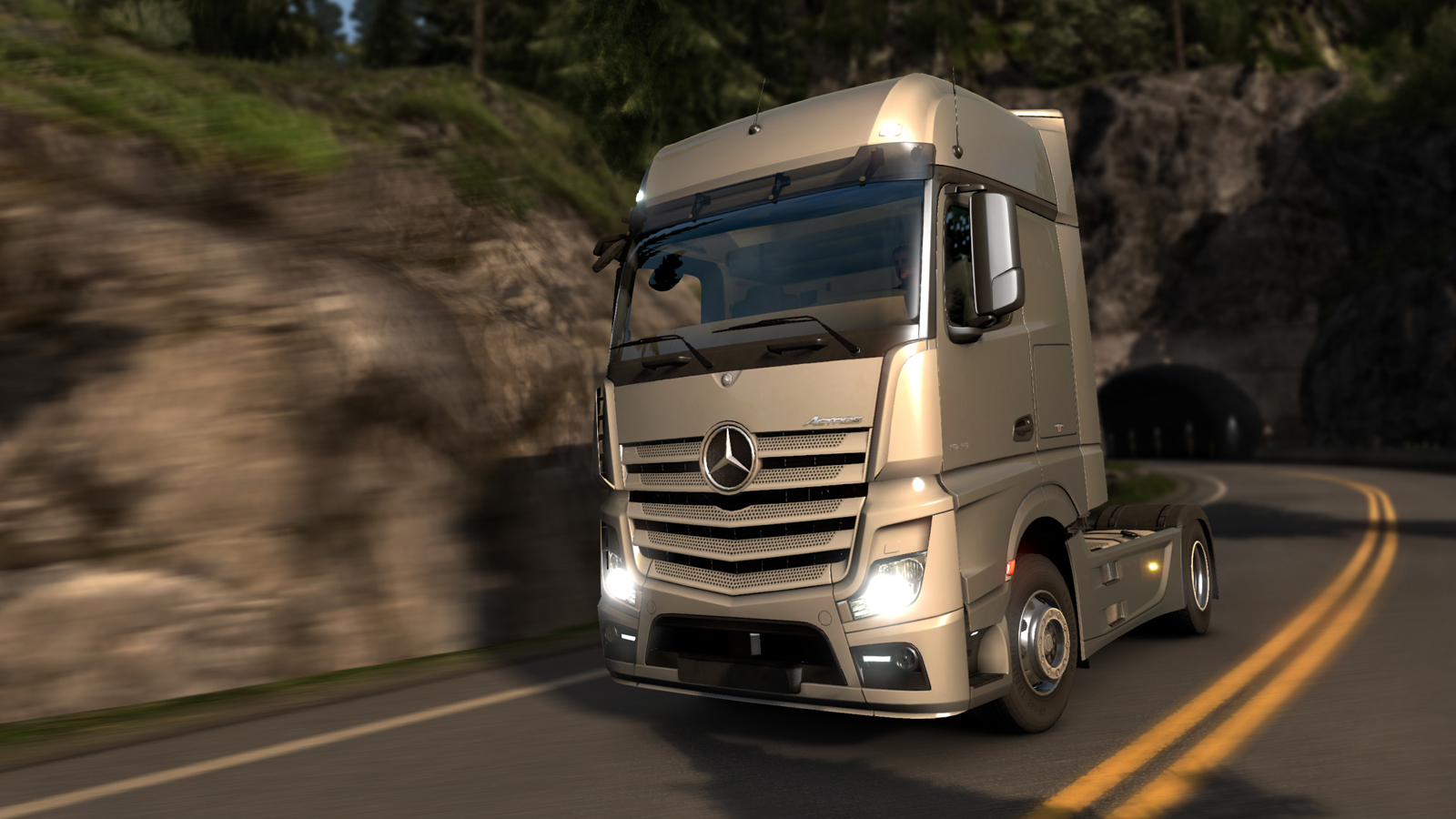