Largest Map of Brazil EAA MAP v5.3 for Ets2 1.36.x game version
(Updated in 21.12.2019)
The most grandiose update of the map for 10 years of its existence in the game!
This version works only on Ets2 1.36.x game version ...
New Changelog in v5.3:
<<< EAA BUS and EAA Truck is included in a single map now >>>
- You no longer need to download the Bus version map and the Truck (rigid) version map.
Now we will have only one map.
- If you want to play with bus, You will buy a invisible trailer, which will allow you to pick up passengers using the Cargo Market.
- If you want to play with Truck (rigid), You will buy a invisible trailer, which we will have
two invisible trailers for buy: One for Dry Freighter cargo and one for Refrigerated Cargo.
Which will allow you to pick up (Dry Freighter cargo or refrigerated cargo) depending
on which of the trailer you buy, using the Cargo Market.
This was changing after the many problems what happened with invisible passenger cargo in the
Freight Market and that in some companies, the trailers were flying, apart from issues with
changes of the trailer structure with latest ETS2 versions.
Additional files:
PACK DE BITRENS E RODOTRENS F-SAMP  Download
HEAVY CARGO - PRECISA DA DLC HEAVY CARGO PARA FUNCIONAR Download
POWER CARGO - PRECISA DA DLC POWER CARGO PARA FUNCIONAR Download
COMPANY Download 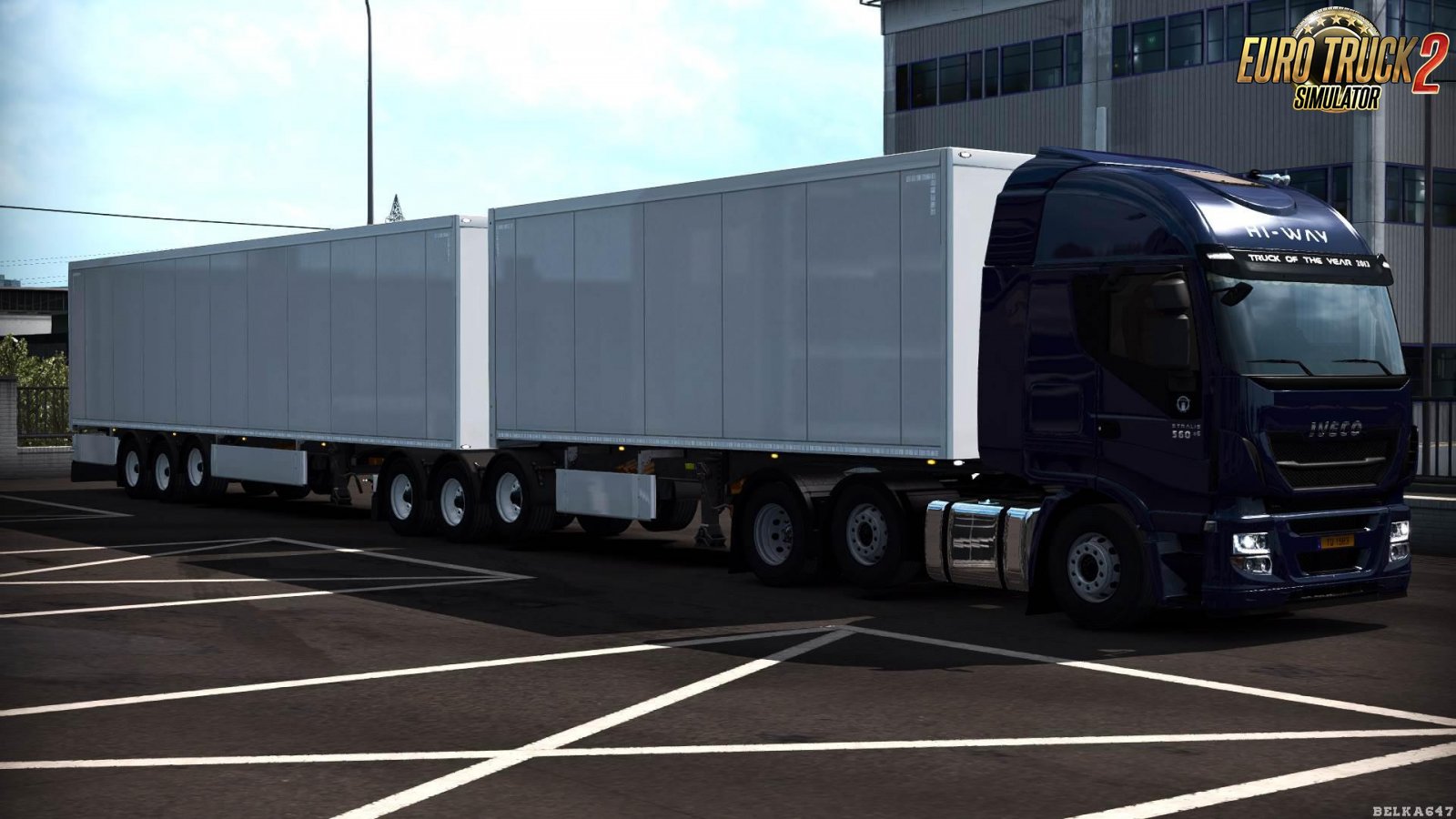 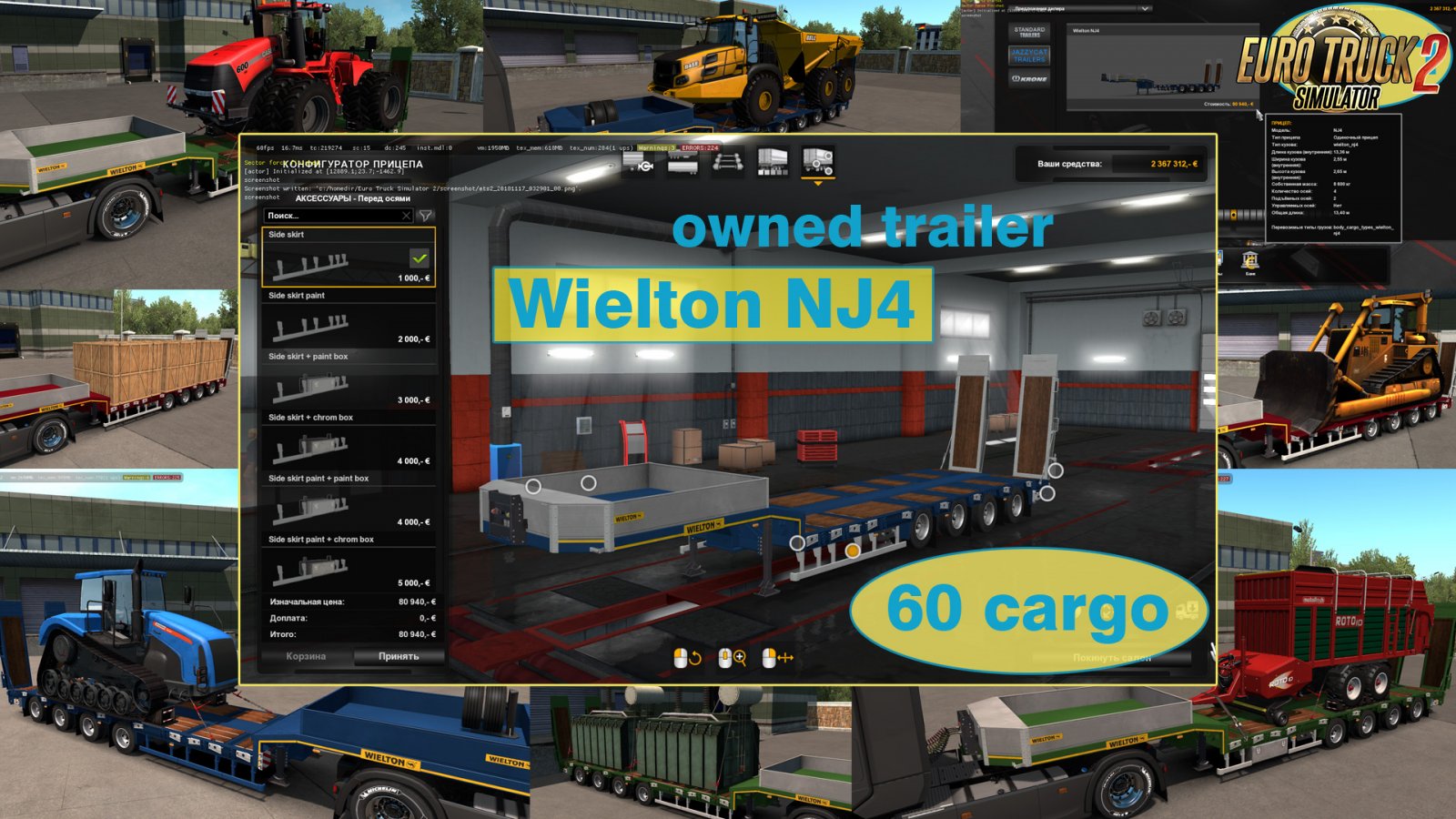 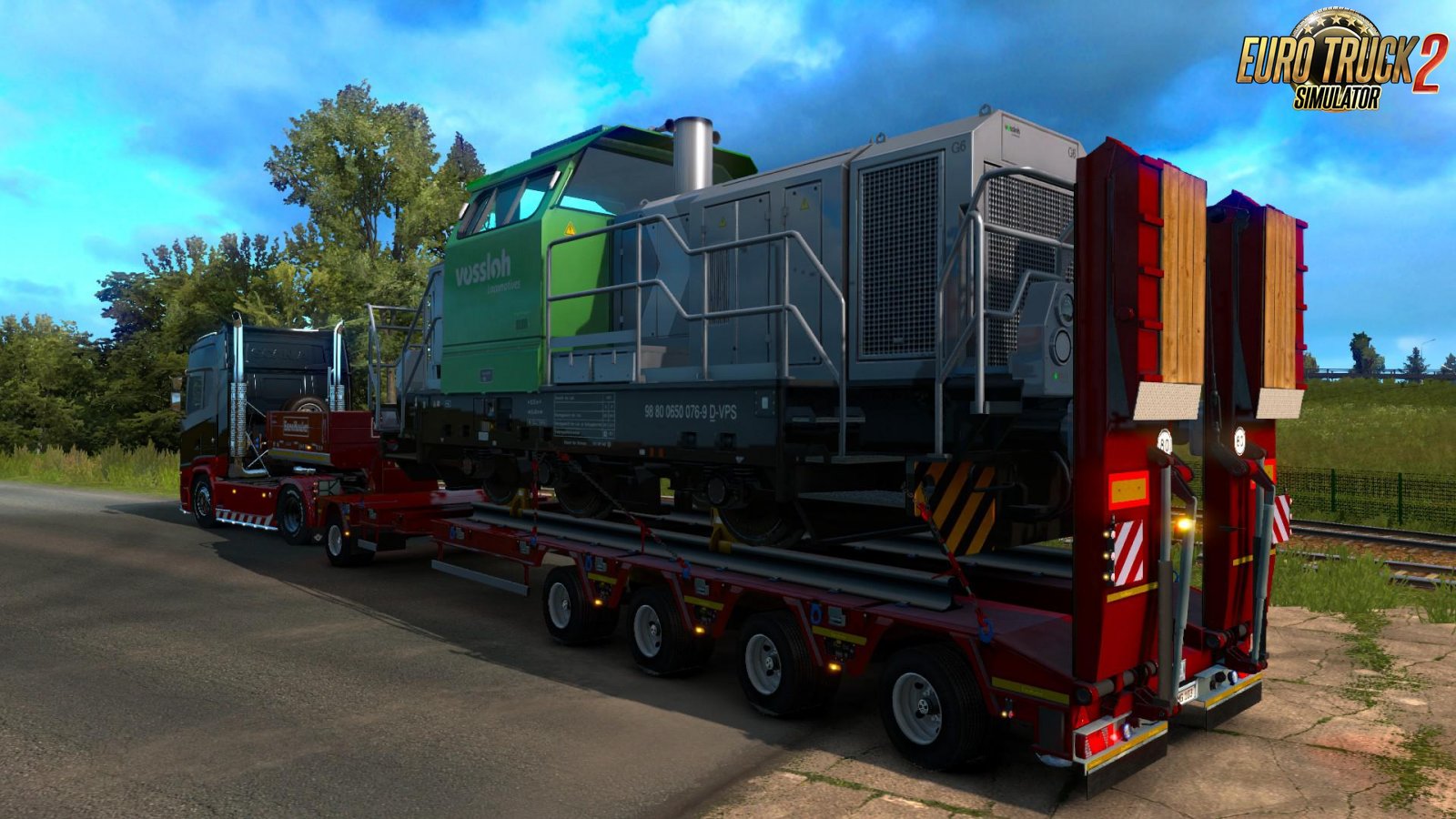 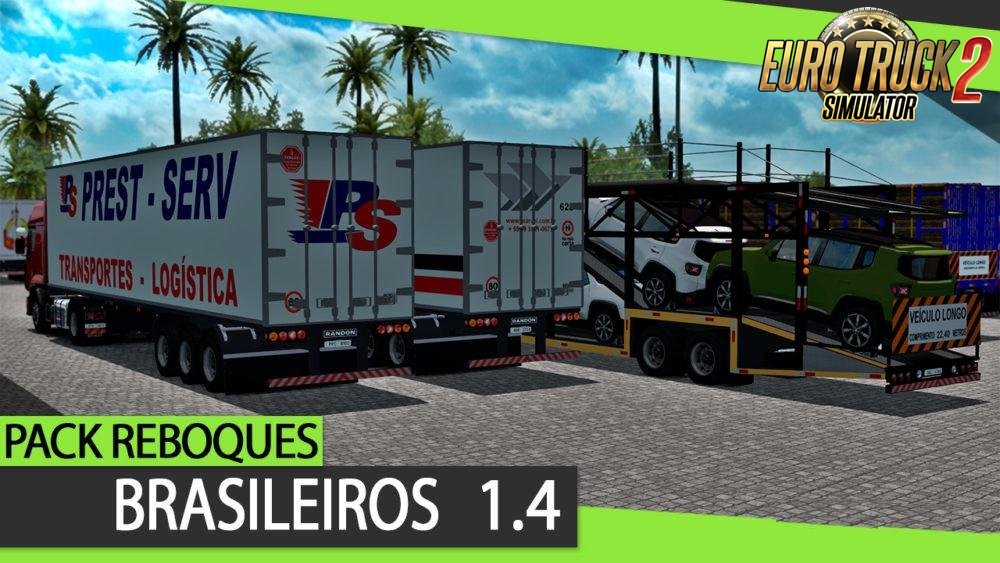 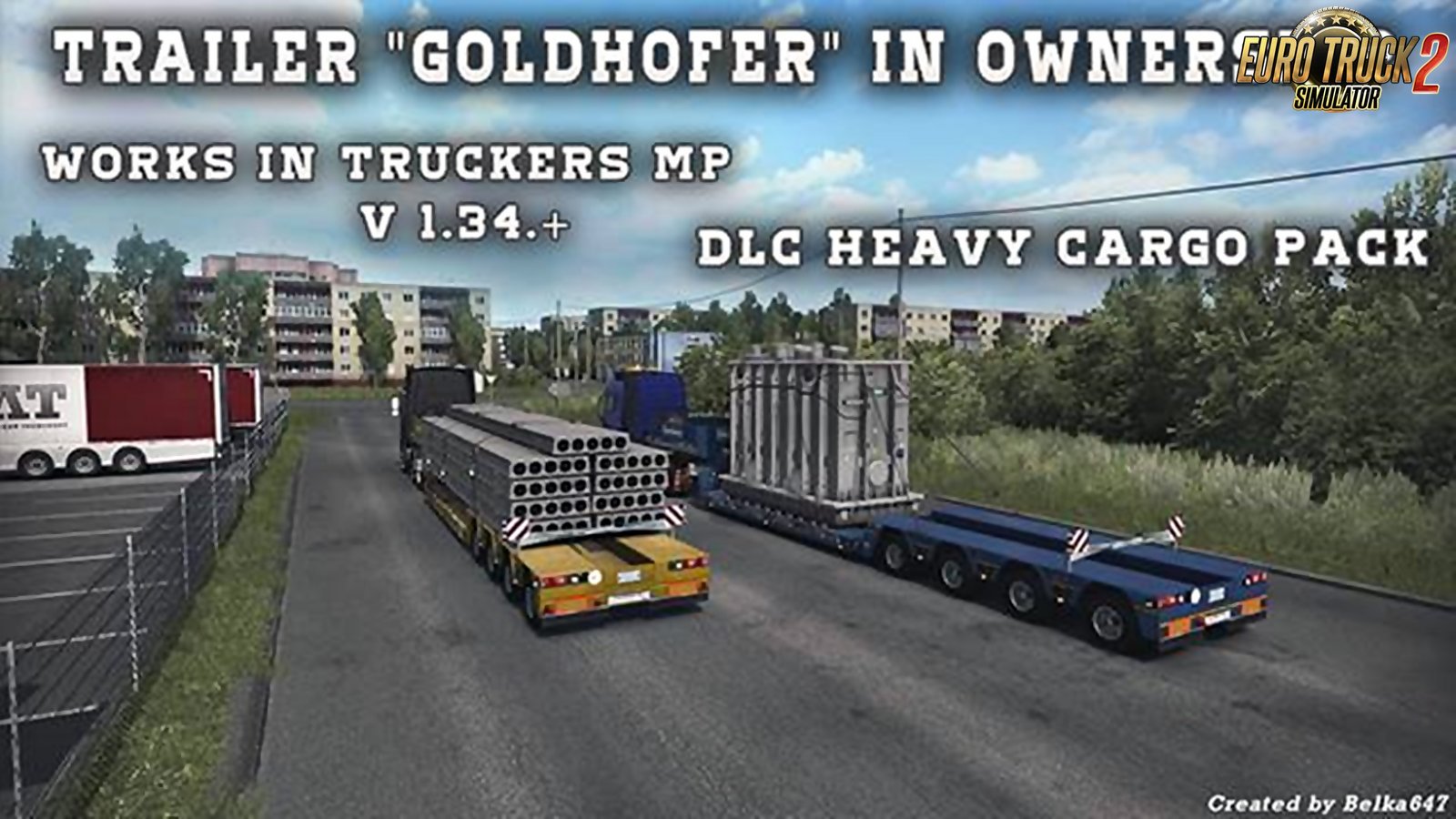 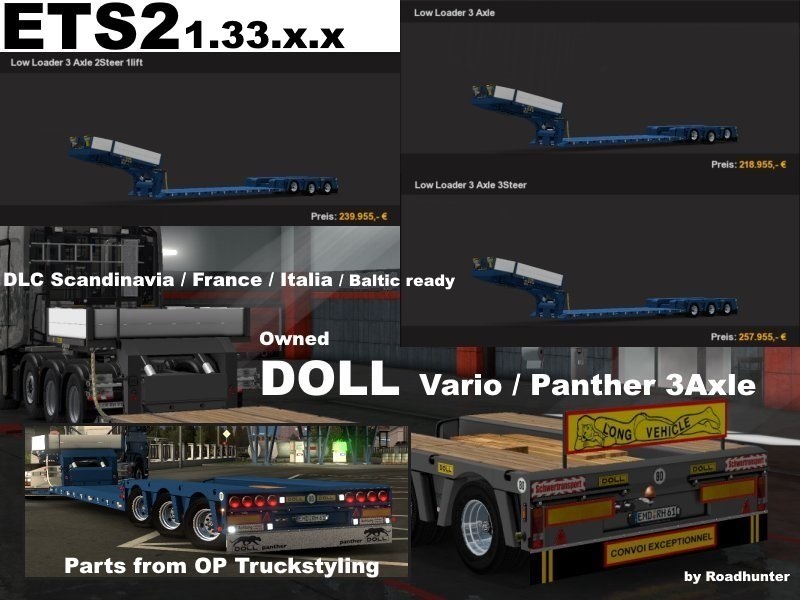 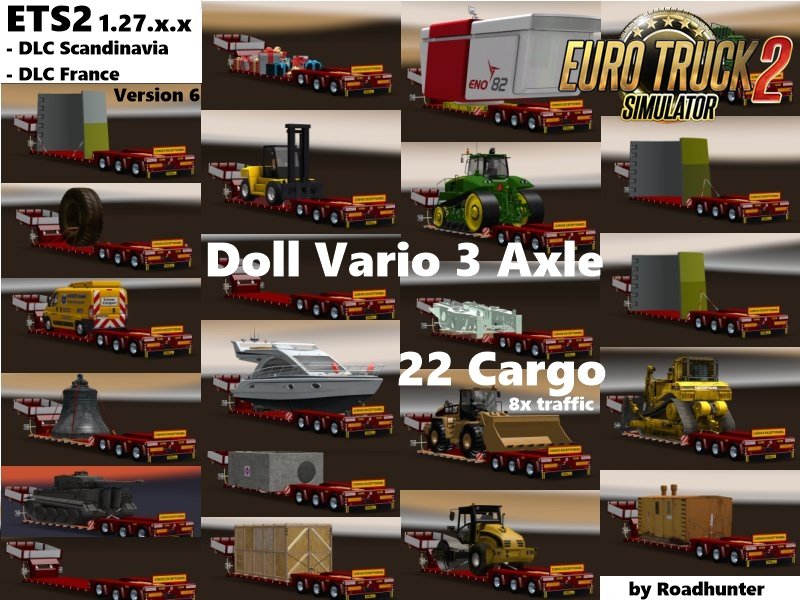