Daniels Random Events Mod v1.2 (1.36.x) for ETS2 | Euro Truck Simulator 2 game.
This mod now adds over 30 new random events (several of which have more than one variation) to appear on the roads in ETS2.
You can see them listed below:

New Changes in v1.2:
- Made the cones in the cone tapers now light up in the correct order
(NOTE: after testing found that there are still issues with this but these
issues can also be seen in SCS's cones so don't think there is a way to completely fix this currently).
- Increased the length of the cone tapers to make them more realistic.
- Made the cones in the cone tapers adjust their position dynamically to reflect the curve in the road.
- Tweaked breakdown events to have vehicle to the side of the road instead of in the middle.
- Made broken down cars sometimes have smoke.
- Made breakdown events sometimes have warning triangle placed before them.
- Added VMS sign to sometimes warn the player of accidents / lane closures
ahead instead of always having the van with flashing arrow.
- Added several new events.
- Decreased frequency of single lane events.
- Tweaked the positioning of emergency vehicles at the events to make them look more realistic.
- Added more people to the events.
Some of these are tweaked versions of ones originally created by SCS
that i have tweaked to improve them.
Others are completely new ones that i have created myself.
All of my events feature different levels of rarity depending on the event so
some events you will see more often than others.
If you have any ideas or feedback then i would love to hear from you.
Please feel free to share any of your thoughts on my work
https://forum.scssoft.com/viewtopic.php?f=34&t=265242
Daniels ETS2 Mods Facebook Page
Tags: Daniels Random Events
Dear viewers! Feel free to add your own video gameplay in commentary section. No account required. 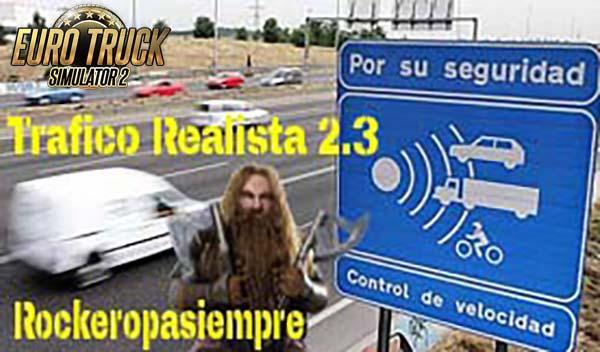 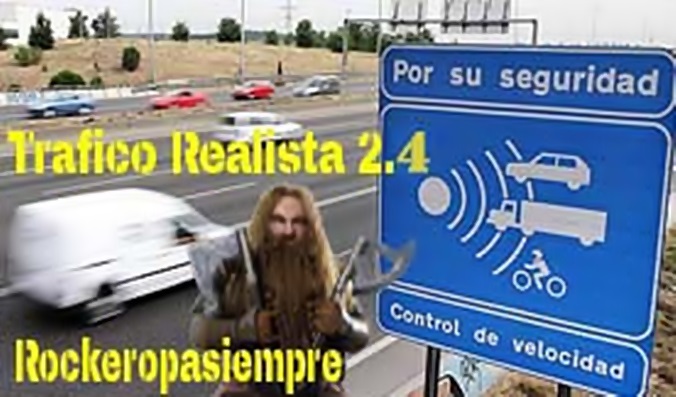 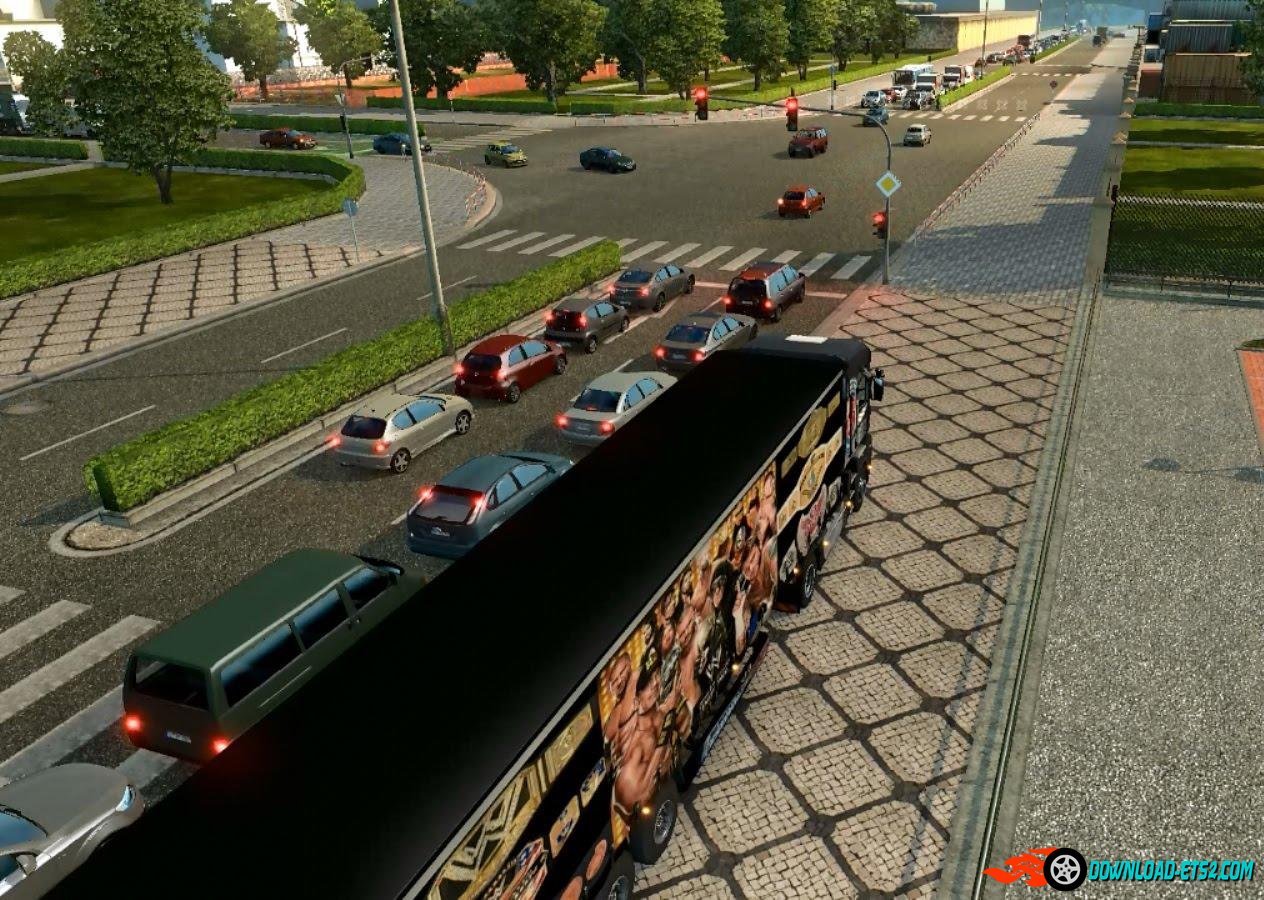 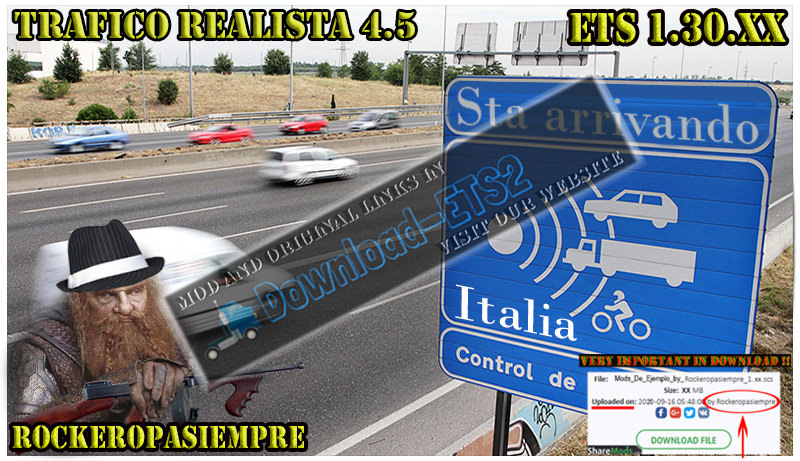