Download mod Real Traffic Density 1.36.c by Cip for ETS2 | Euro Truck Simulator 2 game.
First of all, why a traffic density mod is necessary?
SCS gave to us a great traffic system, however the default spawn values are very basic with very
low density and minor differences day/night or type of roads. You can see in the chart below a
comparison between SCS traffic and my traffic. if you are a real fan of Ai traffic, you may
have heard about g_traffic, well this very basic parameter is only for fun, increasing this will
multiply all numbers and mostly where is not necessary (at night time, local roads, crossroads).
with g_traffic the ratio cars vs trucks vs other types is drastically affected,
with g_traffic 10 for example you can see 10 police cars in the same time.
About Real Traffic Density:
- it was designed to create a realistic traffic density taking advantages from the latest traffic system
implemented by SCS starting in game version 1.30- with this mod, ETS2 receives a personalized density
and ratio set at default g_traffic 1. it takes into account all game features from 1.30: spawn and ratio
by daytime, type of roads, city size, density and ratio being set according to the game time scale
- thanks to SCS I was now able to set for example more cars and buses in cities and more
trucks on freeways, or more cars at rush hours- the semaphore profile includes increased green
duration at large city roads, also more green time at road works semaphores and globally
3 seconds on yellow instead of 2 (from green to red)- since traffic is much more dense,
more car colors were needed to avoid having the same few SCS colors. to modify
the existent colors check this topic viewtopic.php?f=177&t=246123 (if you use my
sounds packs all Ai cars have own real colors)
Compatibility and how to use:
-most important rule: never increase g_traffic value! keep always g_traffic 1 when using this mod!!!
-place my mod above any map mods and other mods that may affect density-not compatible
with Standalone Hungary map (use the basic density of existent addons-optional addon for ProMods
which brings the mod's density on ProMods type of roads and take into account the ProMods road_look changes
New Changelog v1.36.c
-adaptation for ETS2 1.36 official update and Black Sea DLC
-removed city_trucks from local_roads and other outside cities roads (the new sweeper will only spawn in cities)
-slightly increased spawn of police and emergency vehicles
-increased spawn of trams 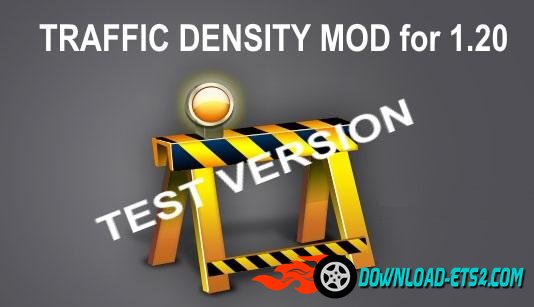 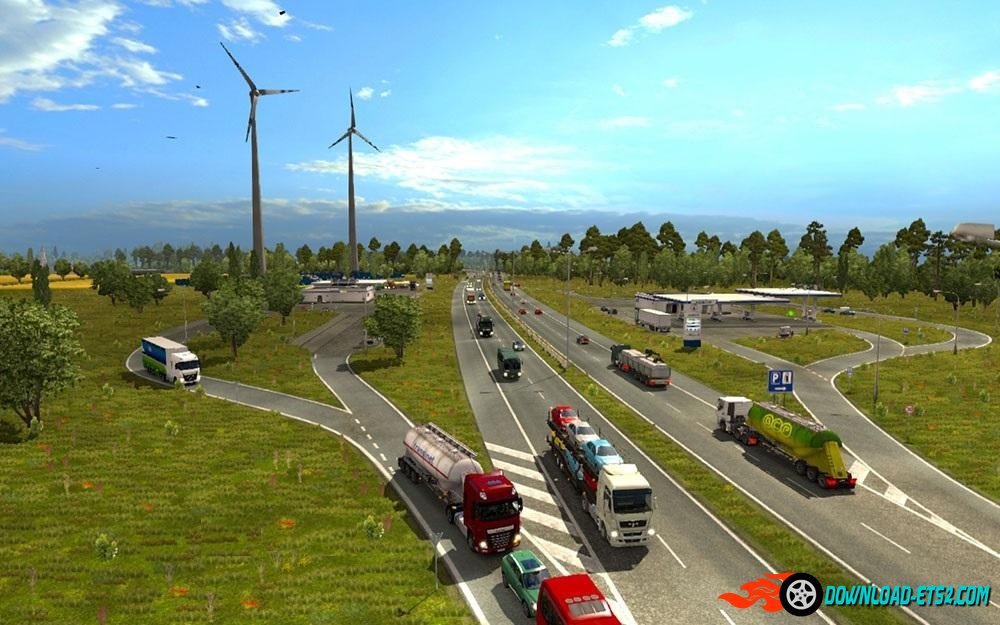 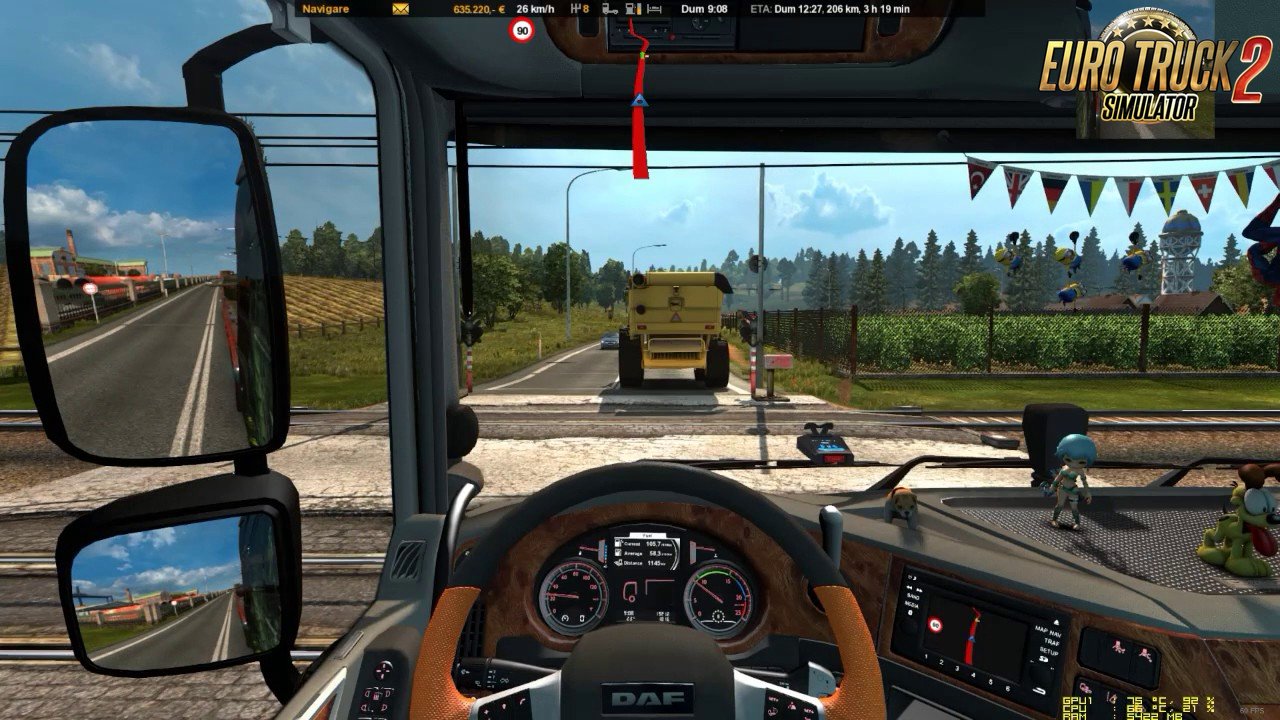 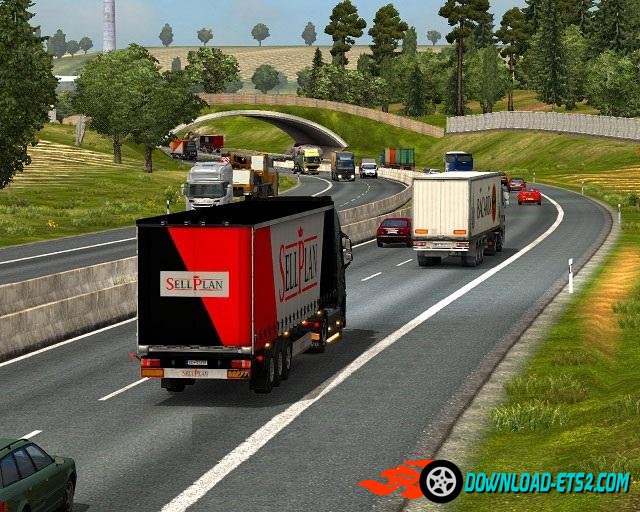