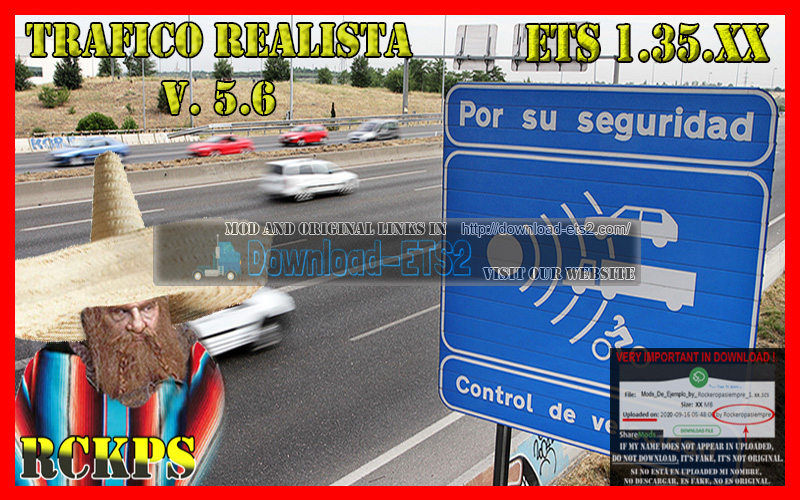 PROHIBITED UPLOAD THE WORK TO ANY SERVER WITHOUT PERMISSIONS.

The mod manages traffic in a fluid and constant way. There is always traffic, both at night
as of day.
It contains the base game traffic + added traffic, which is detailed in the description,
and all AI Traffic, contains its own sounds.

The "WITH EXTRAS" version will no longer exist. All the extra sounds disappeared, and only
AI traffic are included.

- Place this mod, on top of maps or mods of AI traffic.
- If you use Sound Fixed Pack, you have to put Sound Fixed Pack, on top of this mod.
- The mod contains the base game traffic + added traffic.
- Traffic IA, contains its own sounds.
- IA traffic behavior different from the base game.
- Little patient drivers with the horn.
- They return quickly after having an accident.
- Moderate level of AI behavior in times of safety and caution.
- They warn with the turn signals more time the change of lane.
- Lane changes on the AI motorway, more prolonged. They take more time to advance.
- Spaced the safety distances of car trucks, and buses.
- Reduction of waiting times at traffic lights, and train level crossings.
- Customs processing time, halved.
- Reduction of refueling times, for all AI vehicles.
- Reduction in crossing times, Ceda el Paso, and Stop, of AI vehicles.
- Reduction of traffic light times in random events of road works.
- They are gradually interspersed, so as not to create traffic jams, at crossings and fast track additions.
- This reduces the time we will be standing, and offers a more fluid driving.
- Moderate increase in the amount of general AI, so as not to create lag on weak computers.
- Traffic on fast and secondary roads, always moderate, so as not to travel alone, day or night.
- Constant and moderate traffic in cities. For all types of vehicles.

Compatible with all maps and all dlc's of the game.

Compatible with all IA traffic packs-mods.

AI traffic contains its own sounds.

AI vehicles of the base game, with their own sounds: 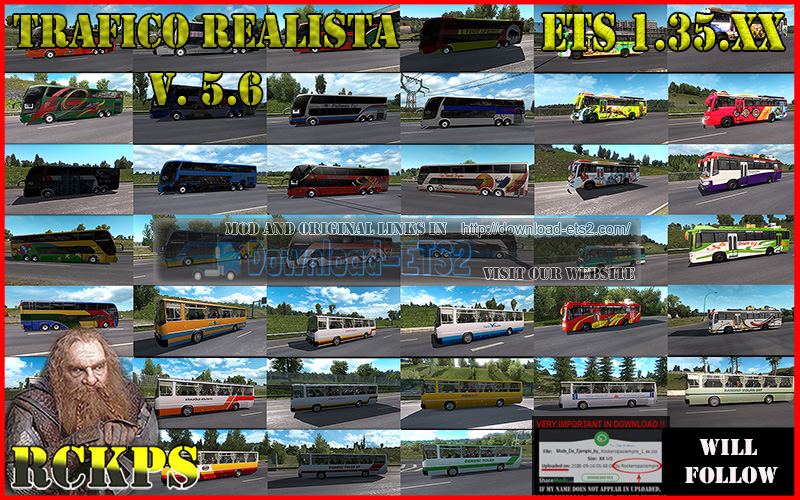 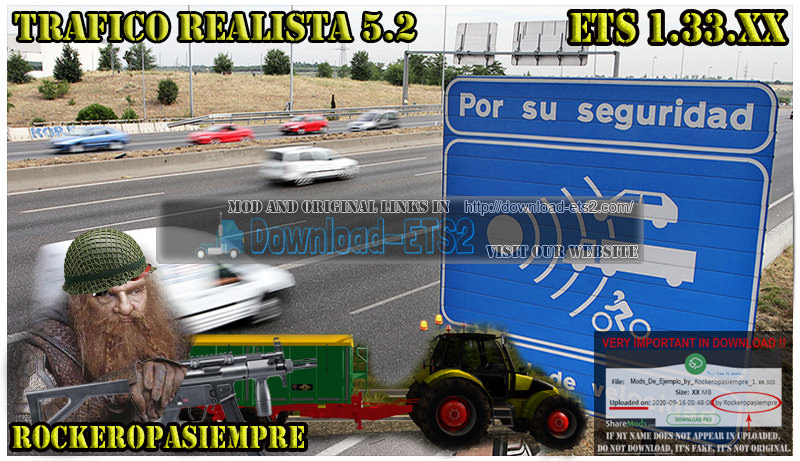 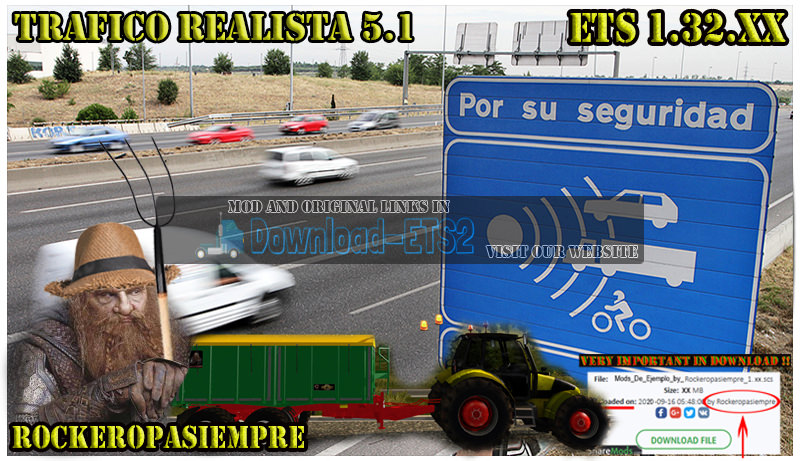 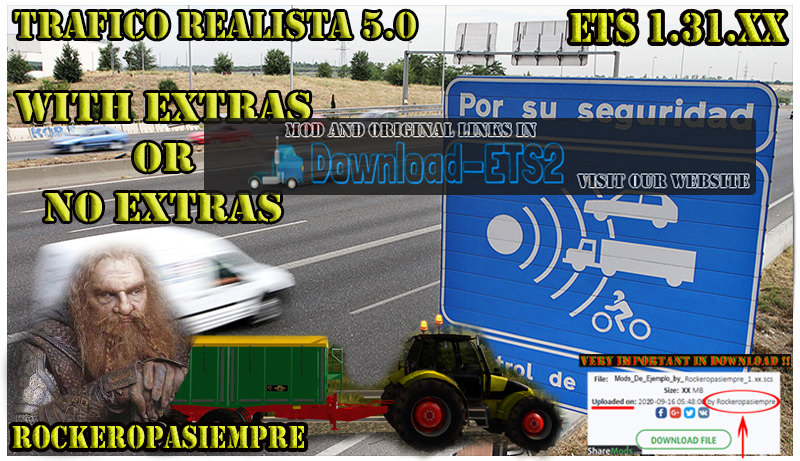 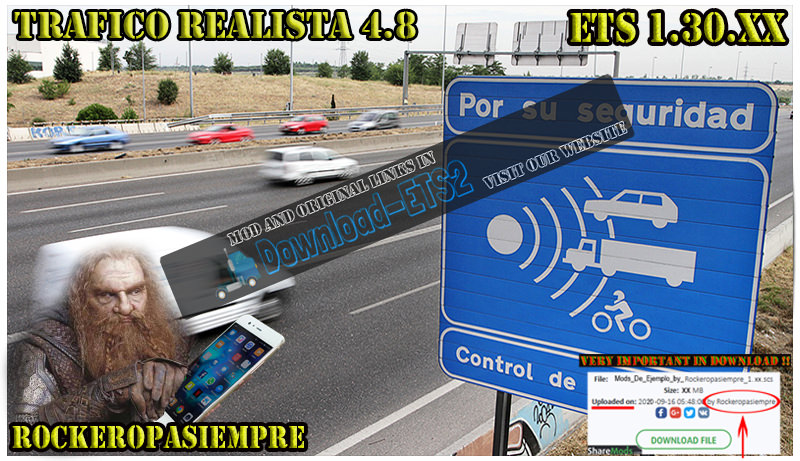 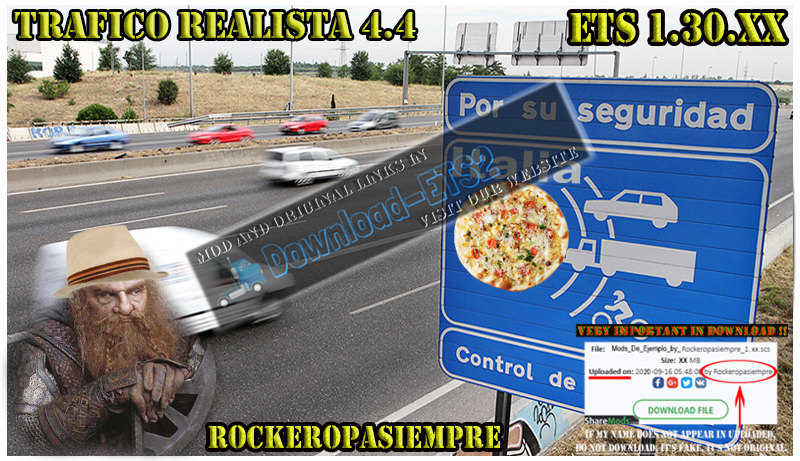 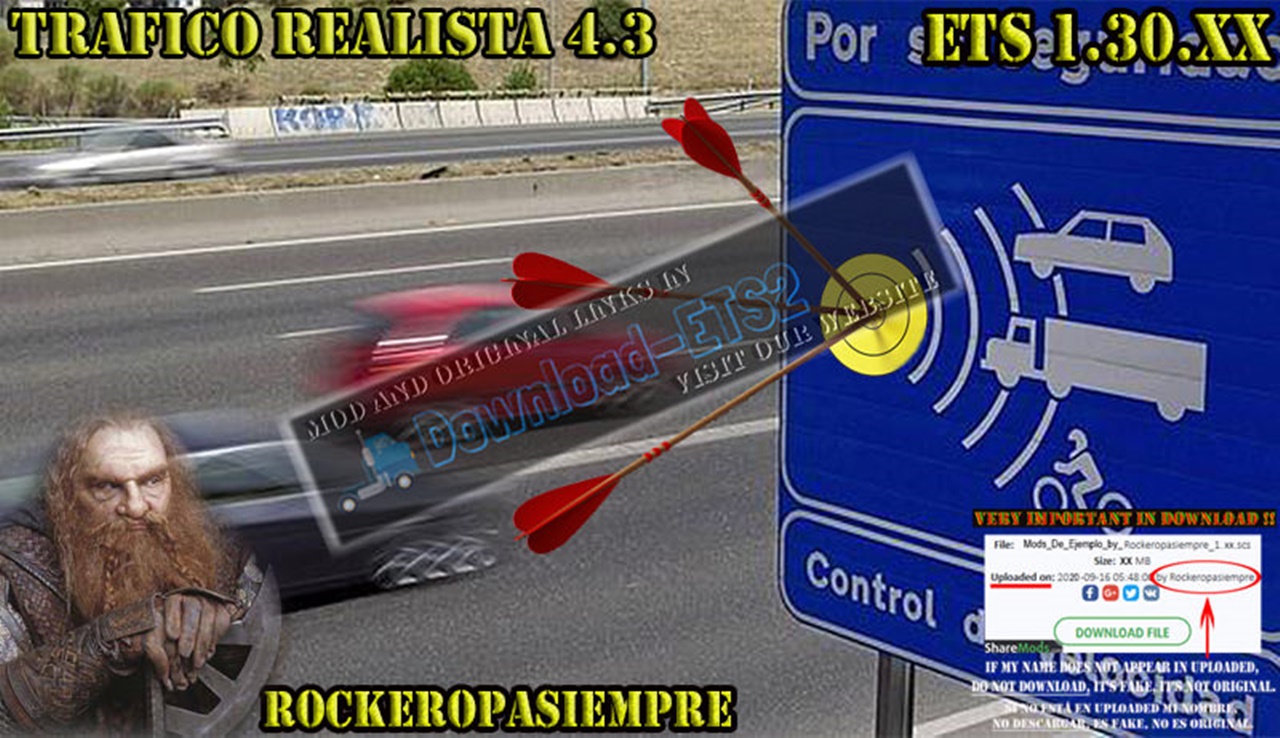 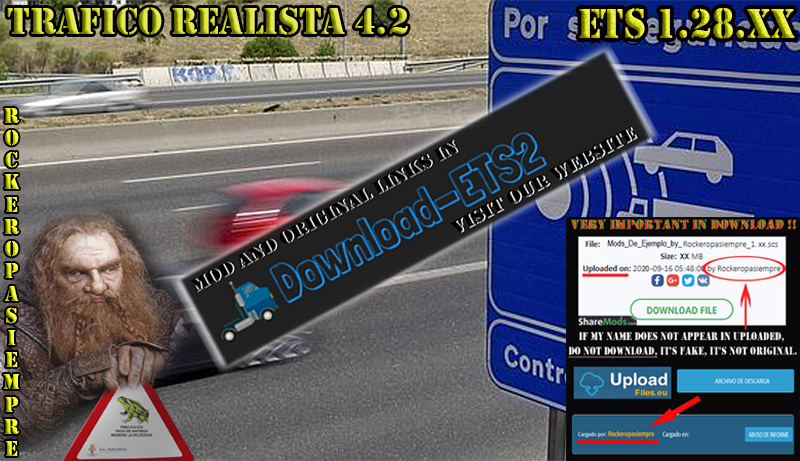 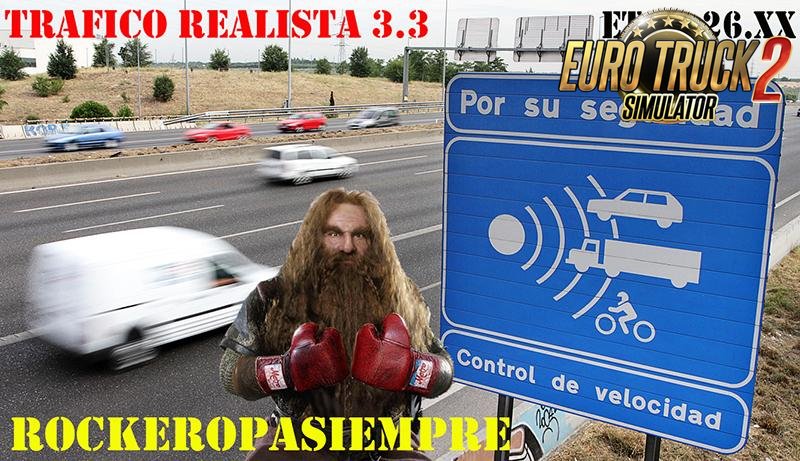